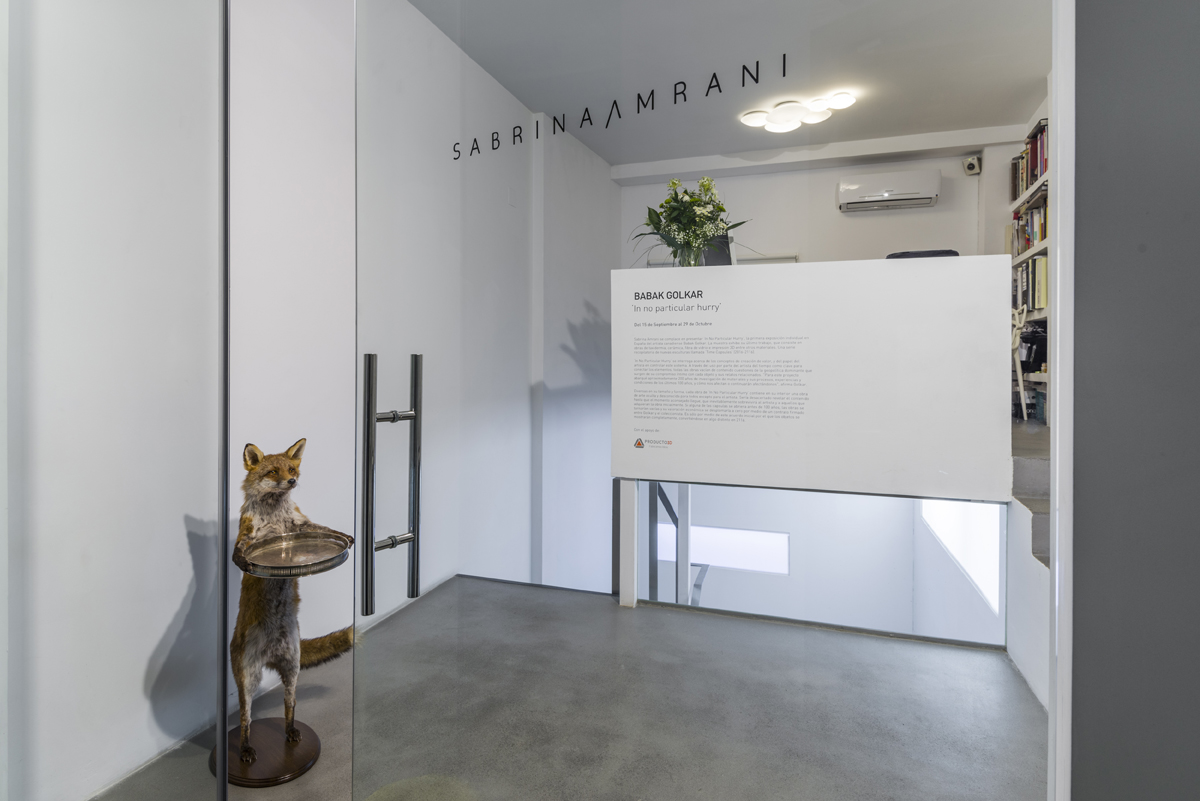 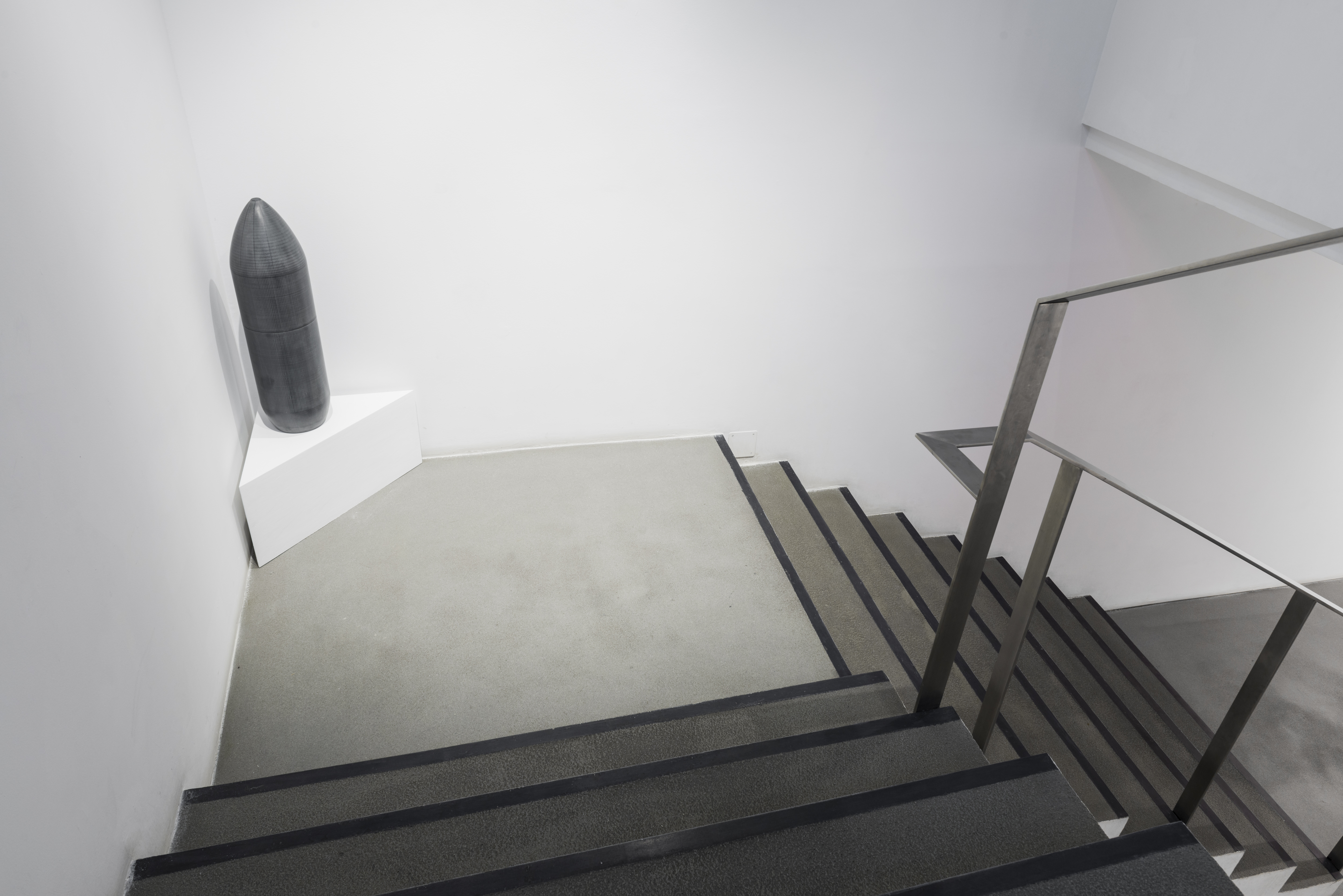 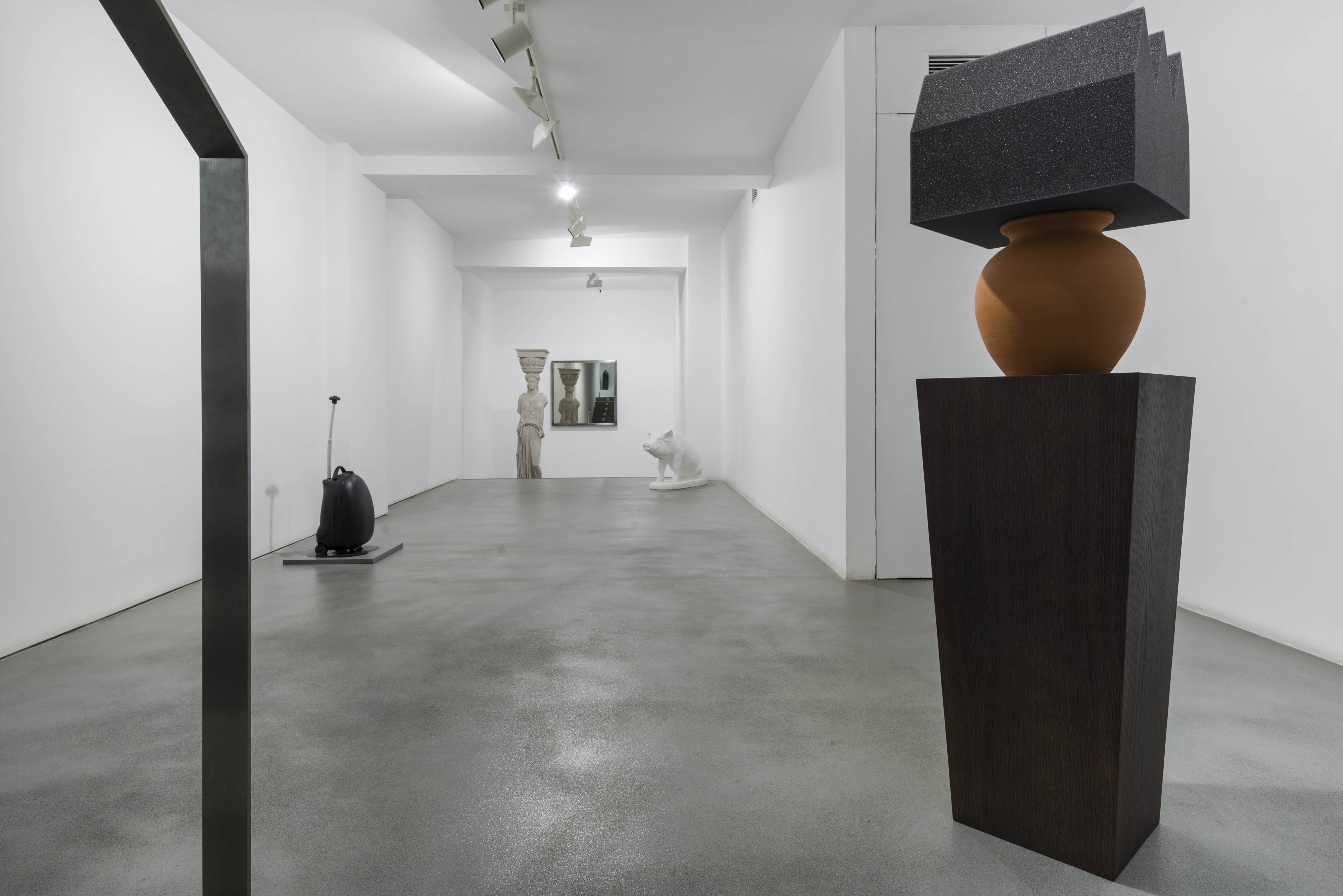 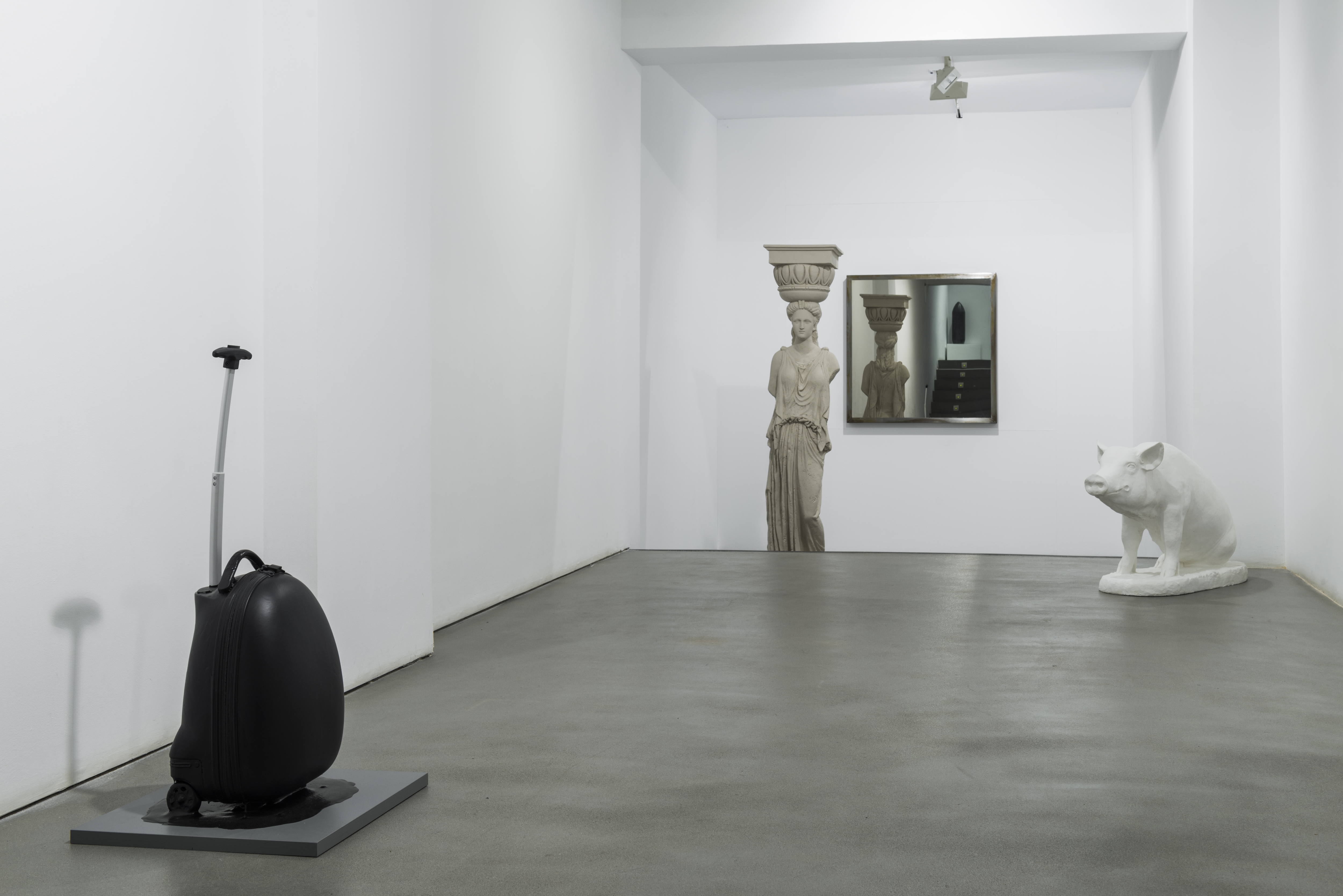 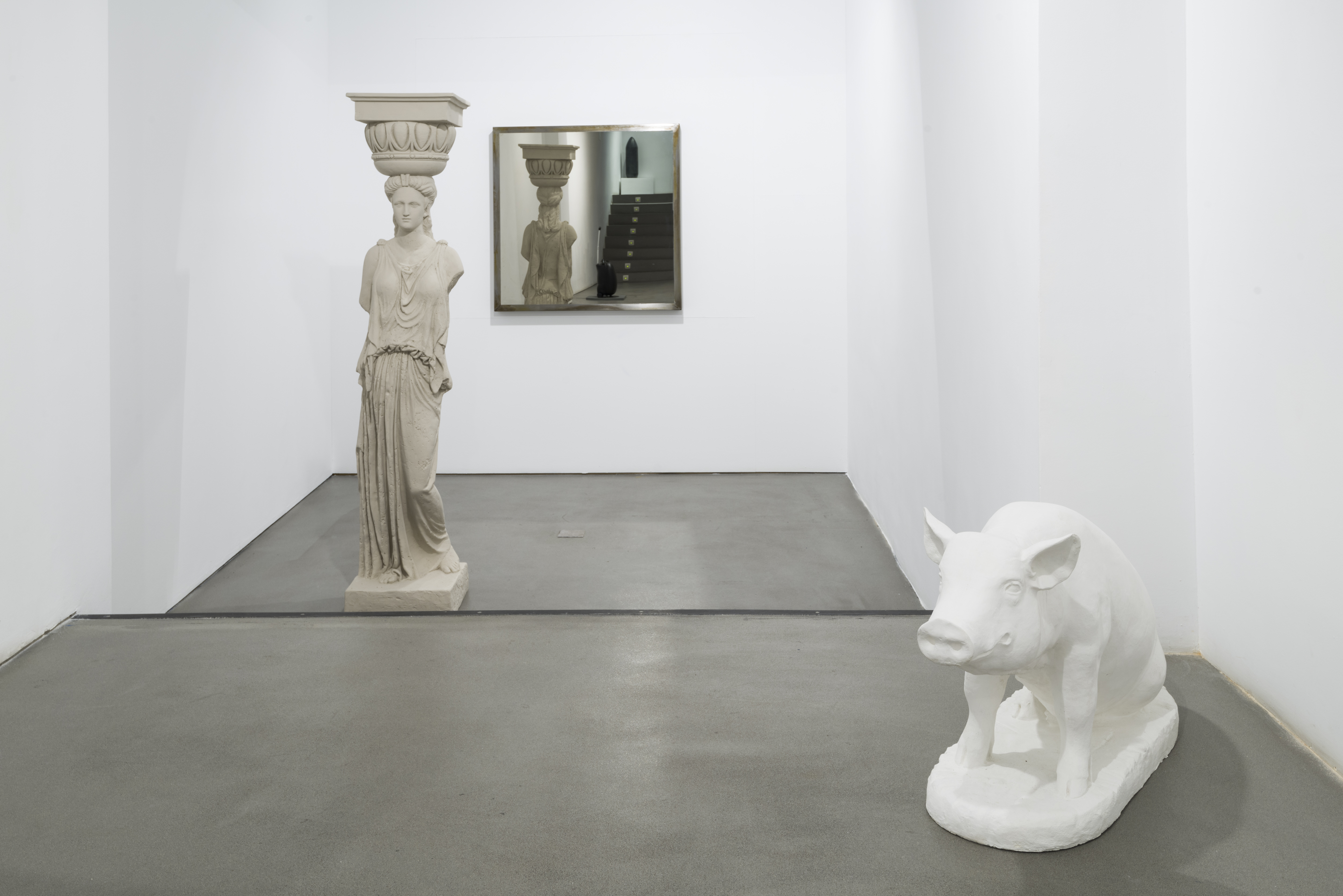 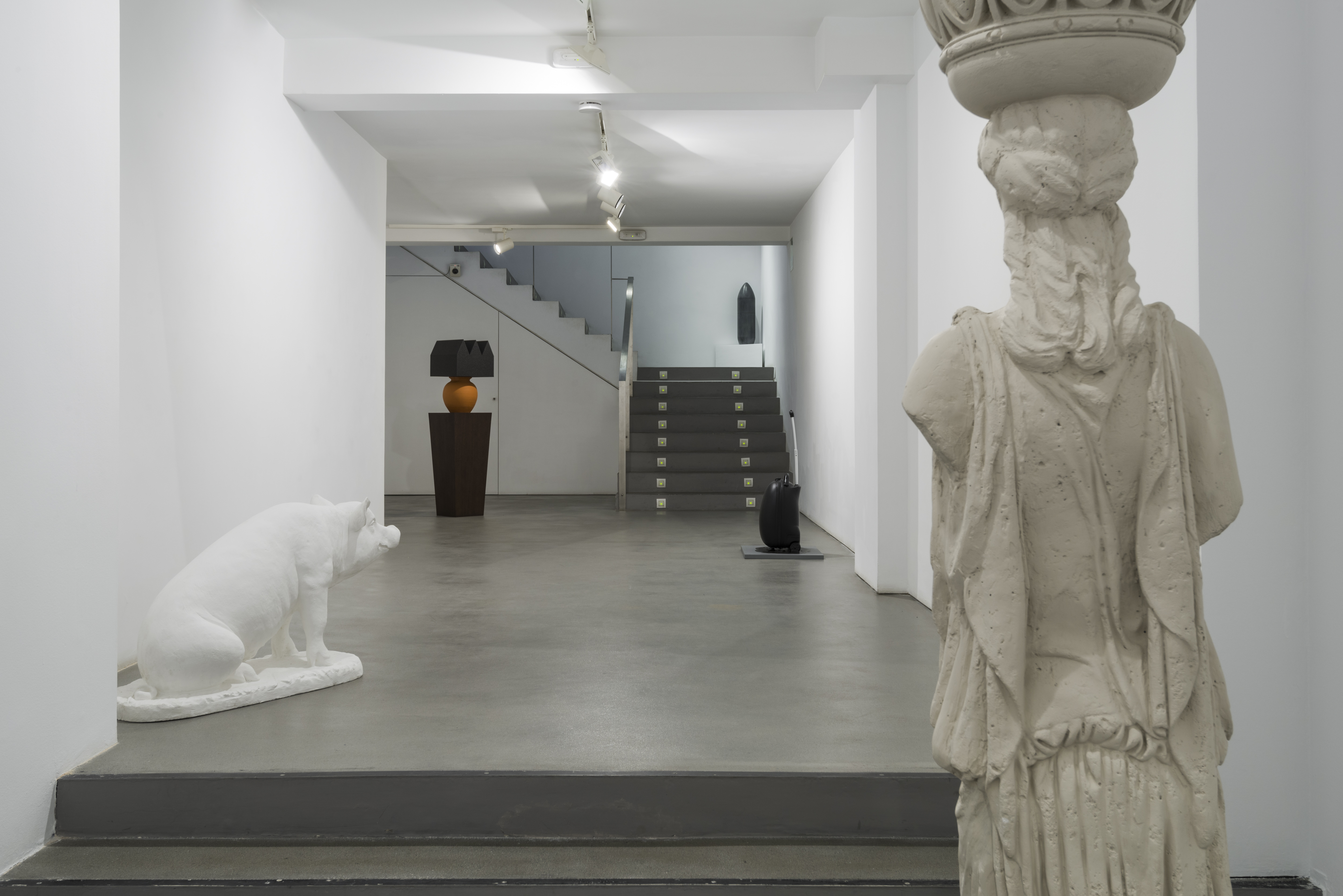 In no particular hurry

Sabrina Amrani is pleased to present In No Particular Hurry, the first solo exhibition in Spain by Canadian artist Babak Golkar. The exhibition features Golkar’s latest body of work - composed of taxidermy, ceramics, 3D printed ABS or hydrostone among other materials -,  a series of new sculptural assemblages titled Time Capsules (2016-2116).

In no particular hurry questions the notions of value creation and the role of the artist in governing these systems. Through the artist’s use of time as a key connecting material, all works unpack dominant geo-political issues that have emerged through his close engagement with each object and their associated histories. “For the project I bracketed roughly 200 years in researching materials and their processes; experiences and conditions from the last hundred years and how they have or will continue to affect us” describes Golkar.

Varying in scale and form, each work in Time Capsules contains a concealed artwork unknown to anyone but the artist. It is ill-advised to unveil their interiors until the suggested time has passed, inevitably outliving the artist and those who initially acquire the work. If any capsule opens prior to the passing of one hundred years, the artworks become void and their economic value drops to zero by way of a written agreement between Golkar and the collector. It is only at this threshold that the objects fully manifest themselves, becoming anew in 2116.

Golkar describes In No Particular Hurry as a way to further consider the practice of photography and its limitations. He states: “It’s a form of preserving time - denoting a certain subject but also what it is not there. There is a frame that plays with both a concealment and exposure. I am often unresolved with photography and perhaps the capsules make for a more complicated simultaneity of pseudo-presence and tokens of absence. The difference here lies in the potency of what is entrapped within the capsules. In In No Particular Hurry art transpires in the space between the container and the contained.”