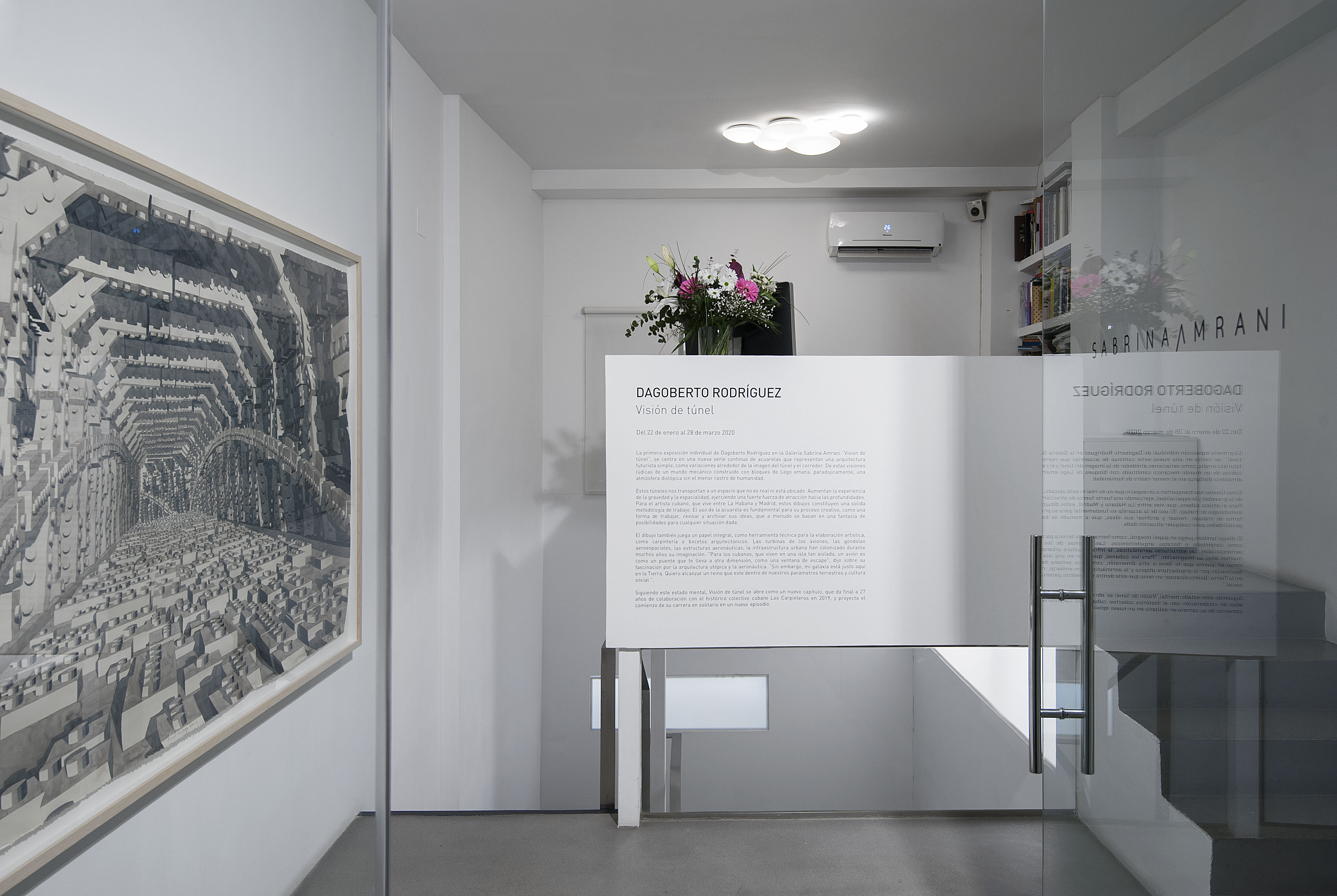 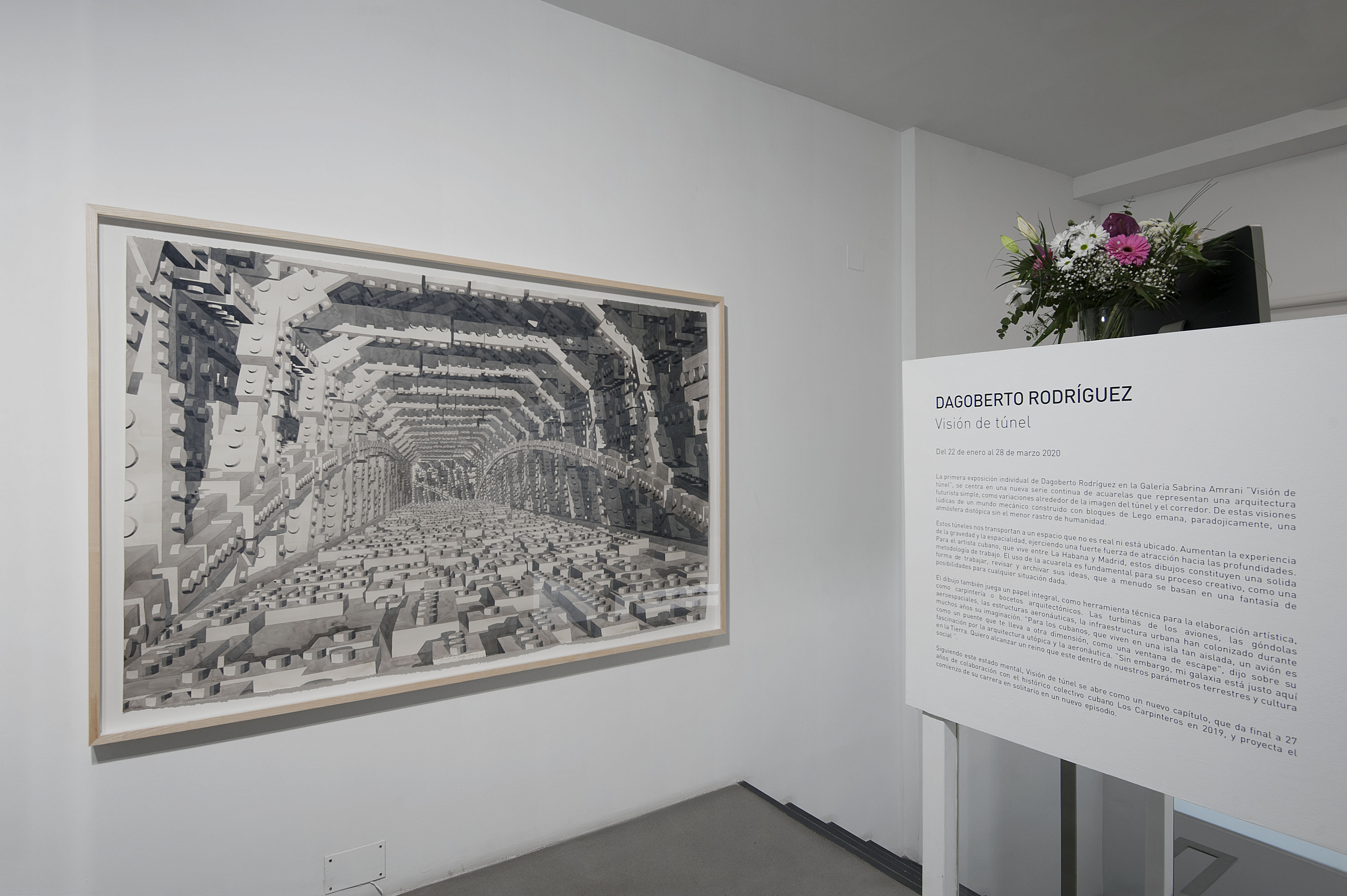 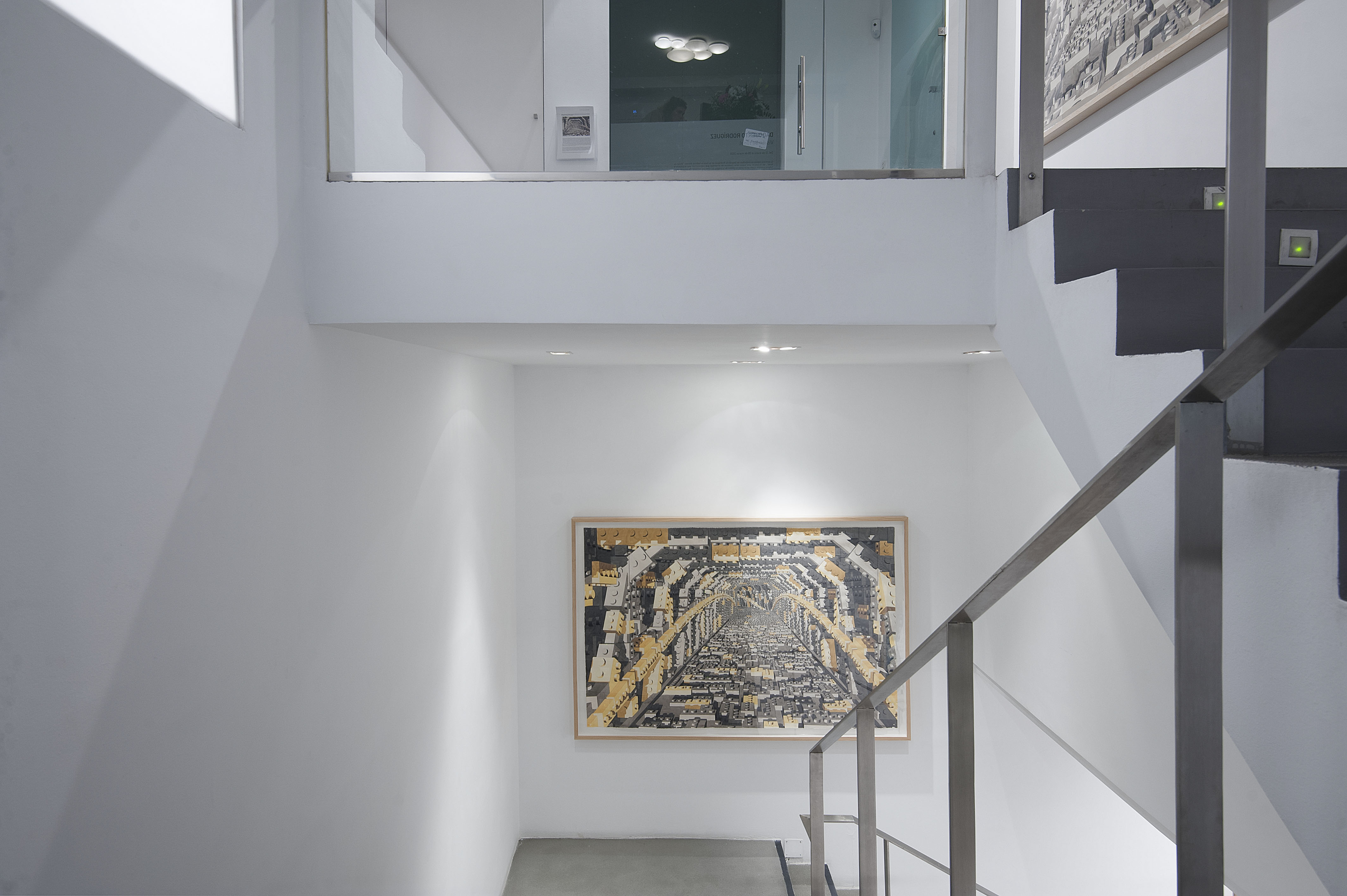 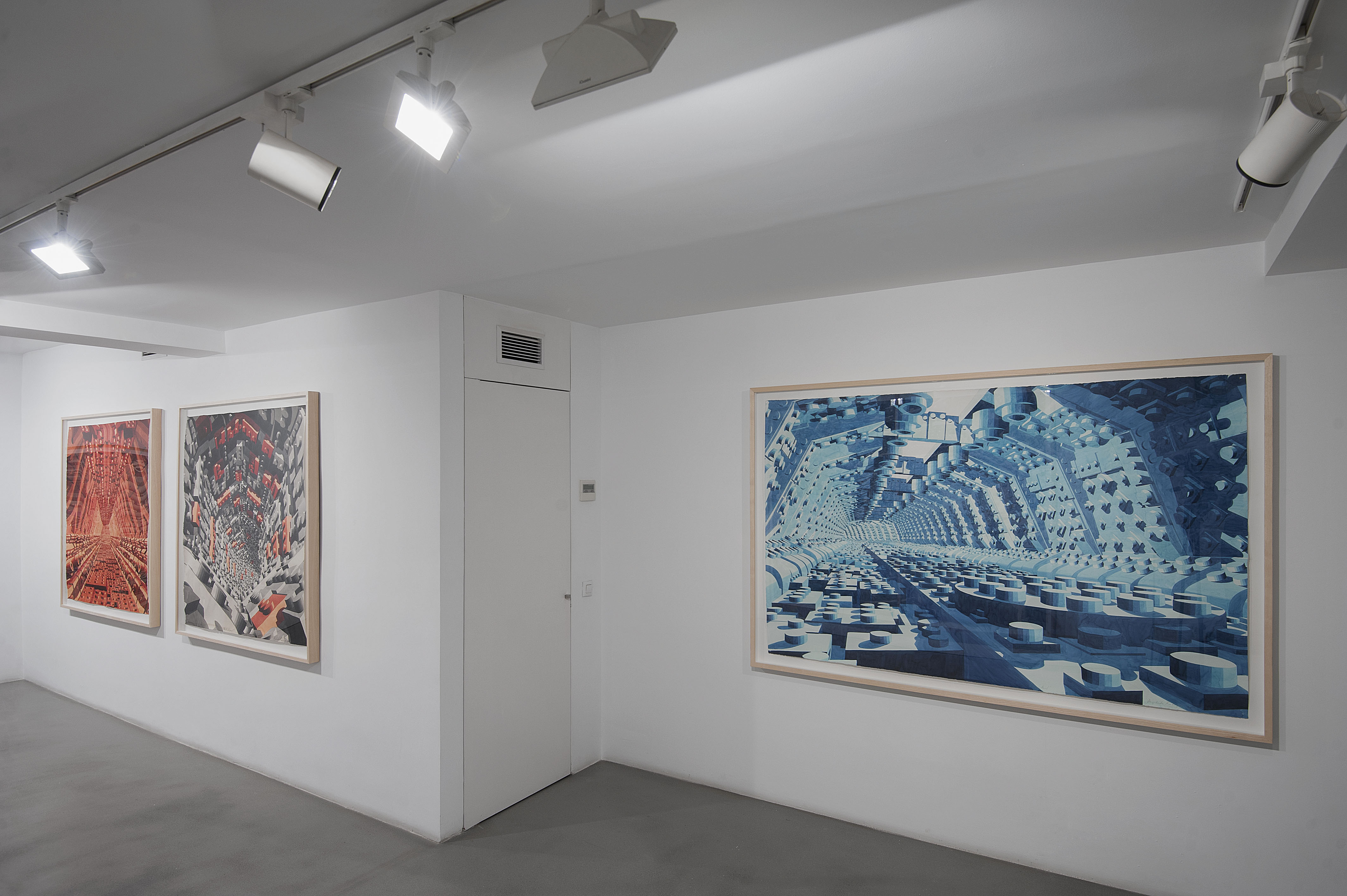 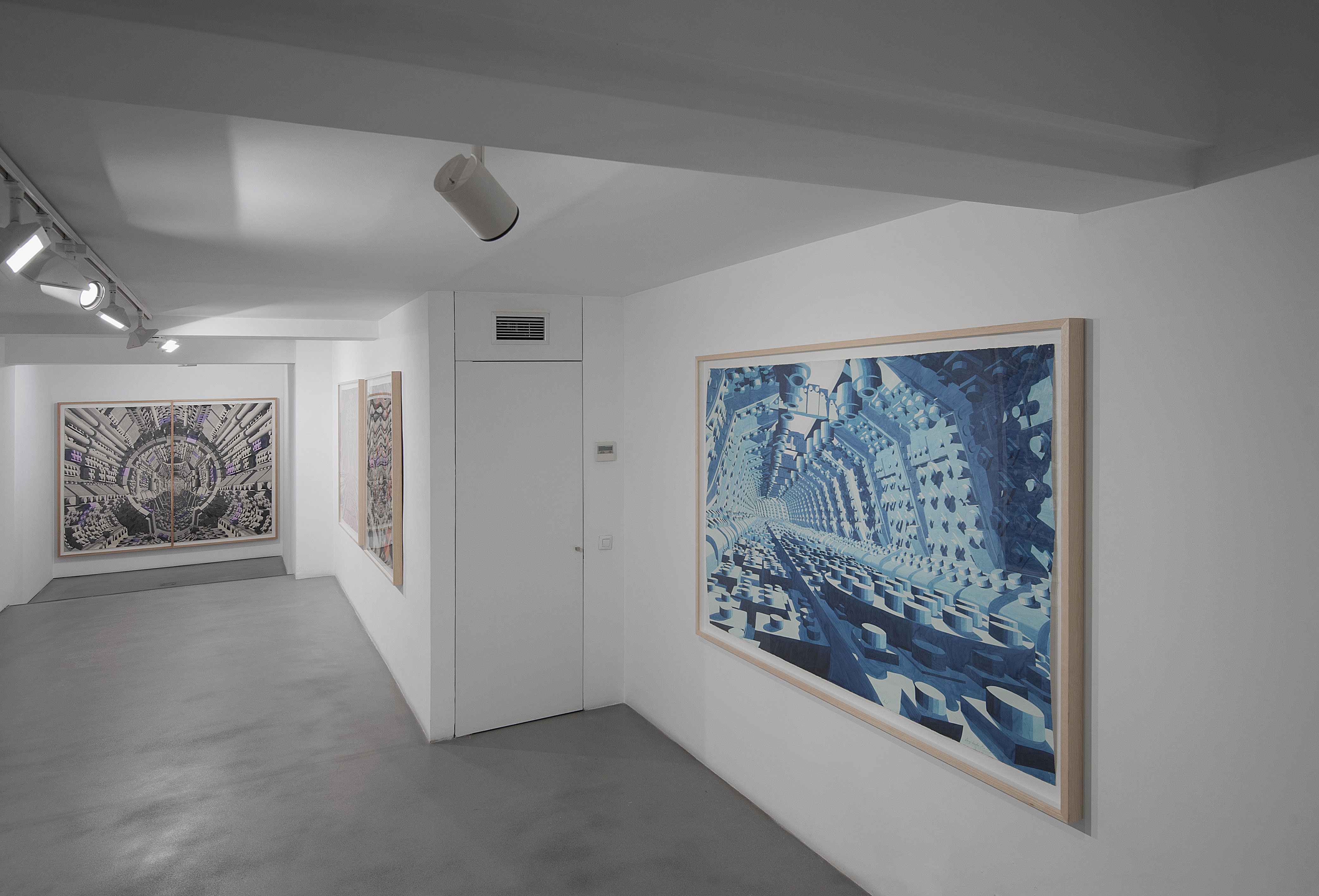 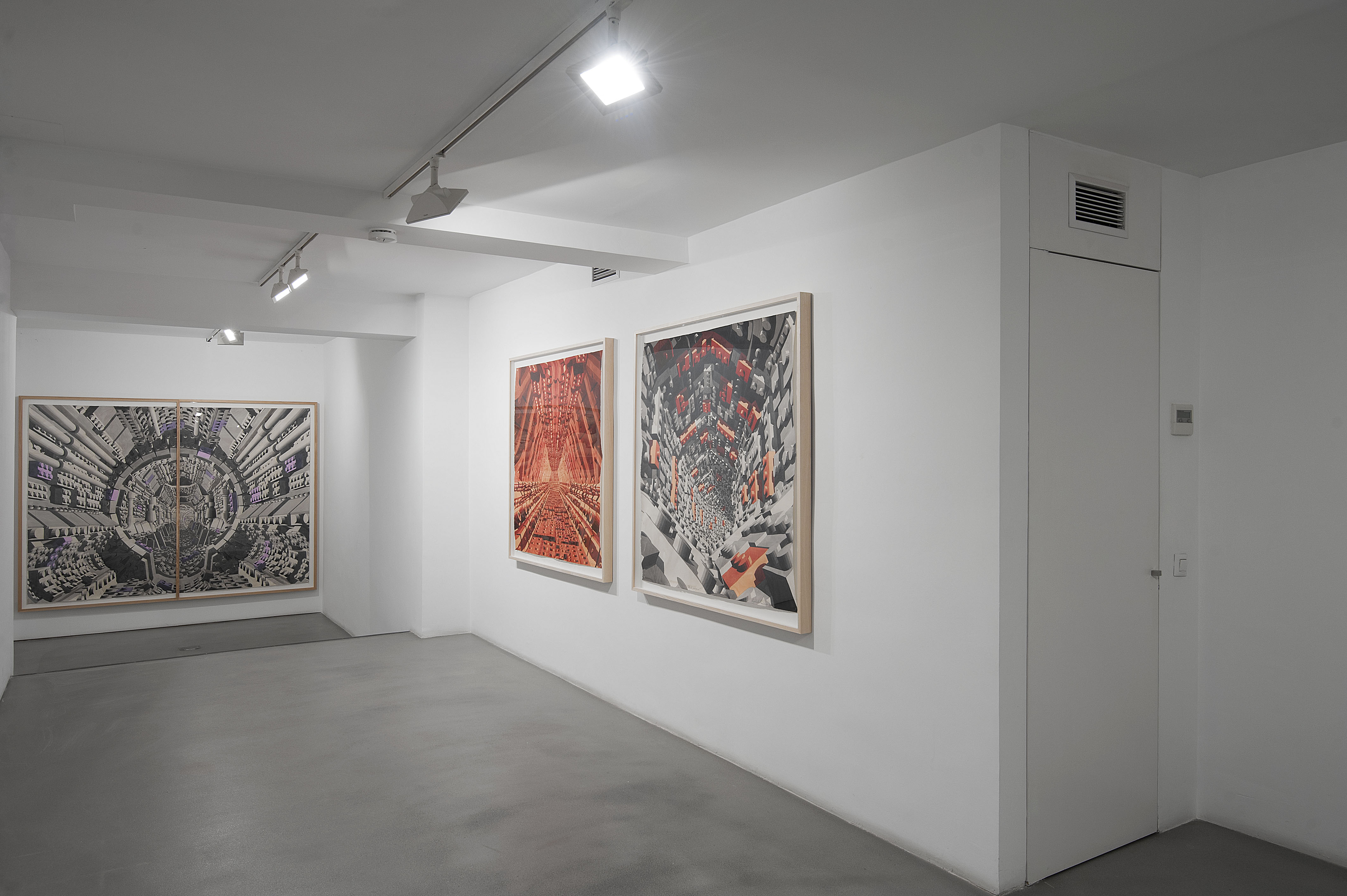 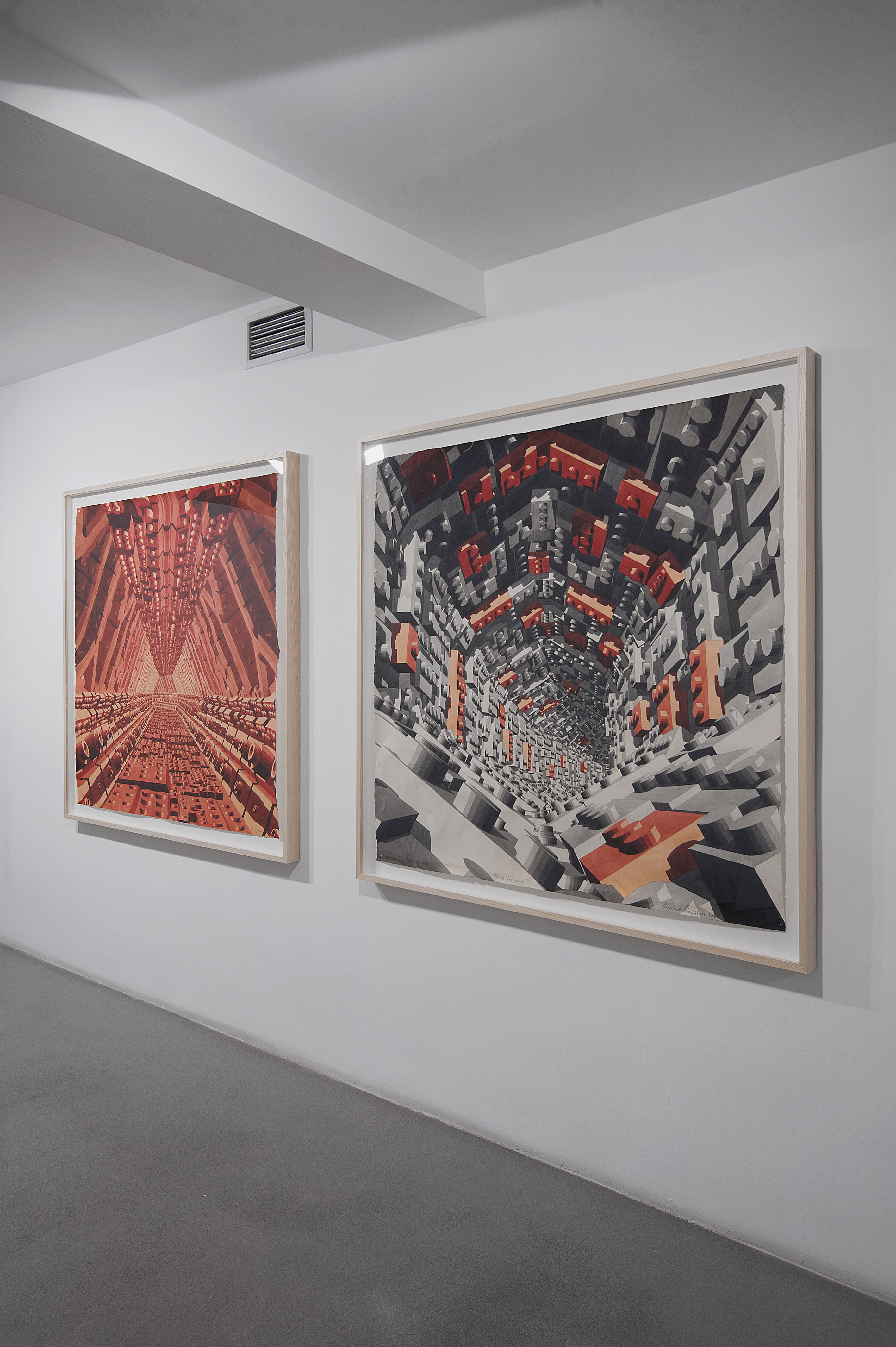 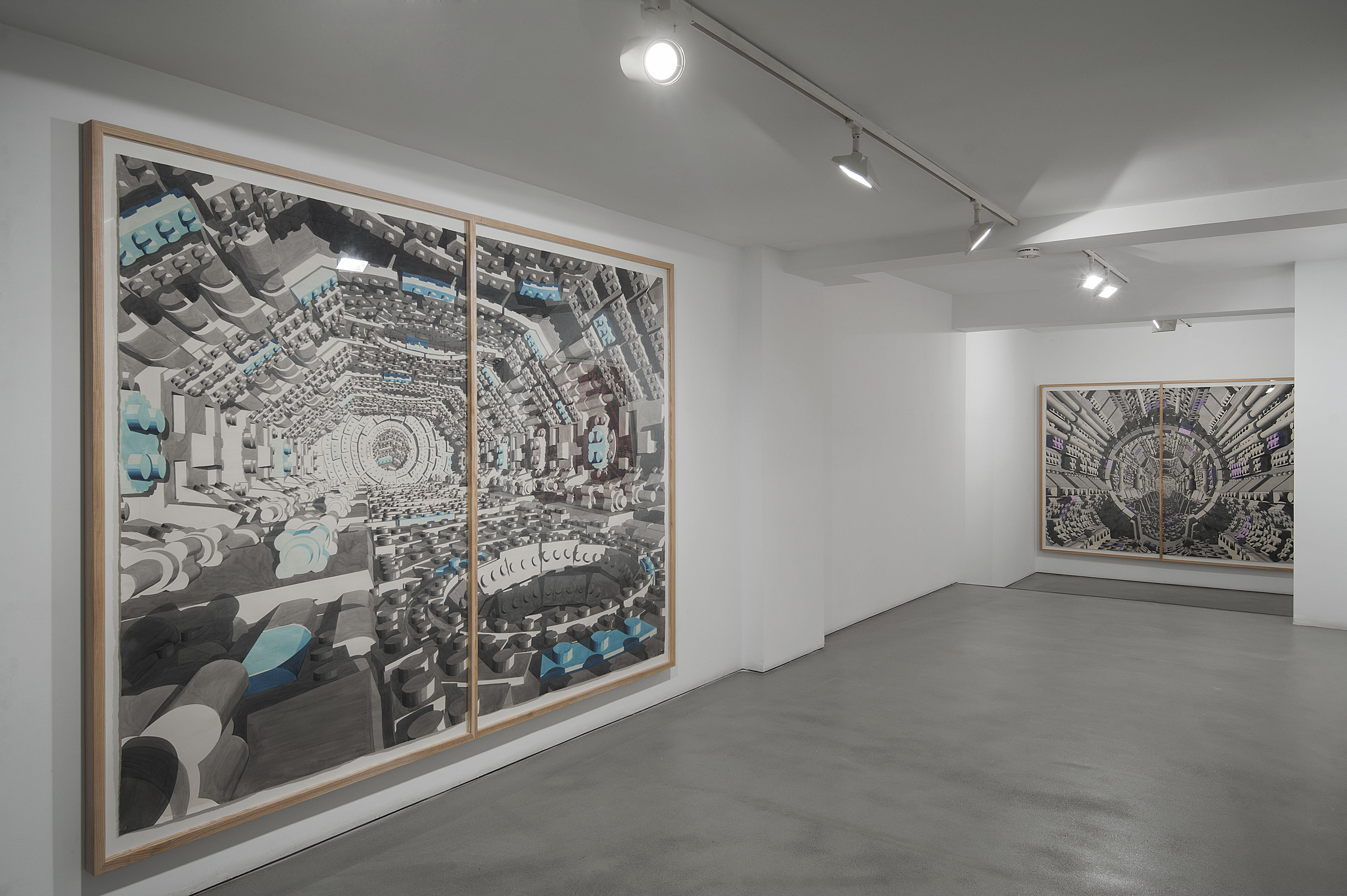 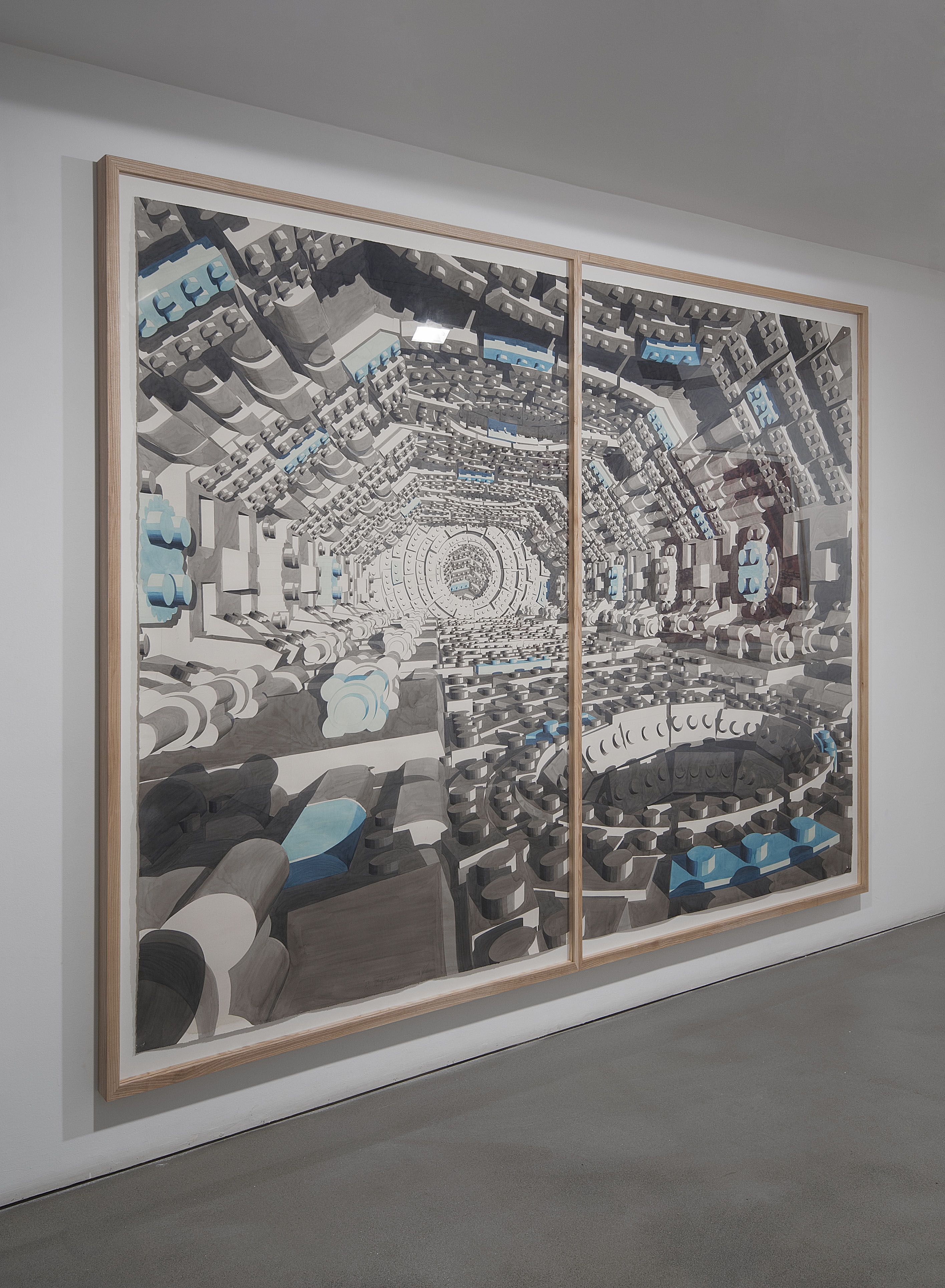 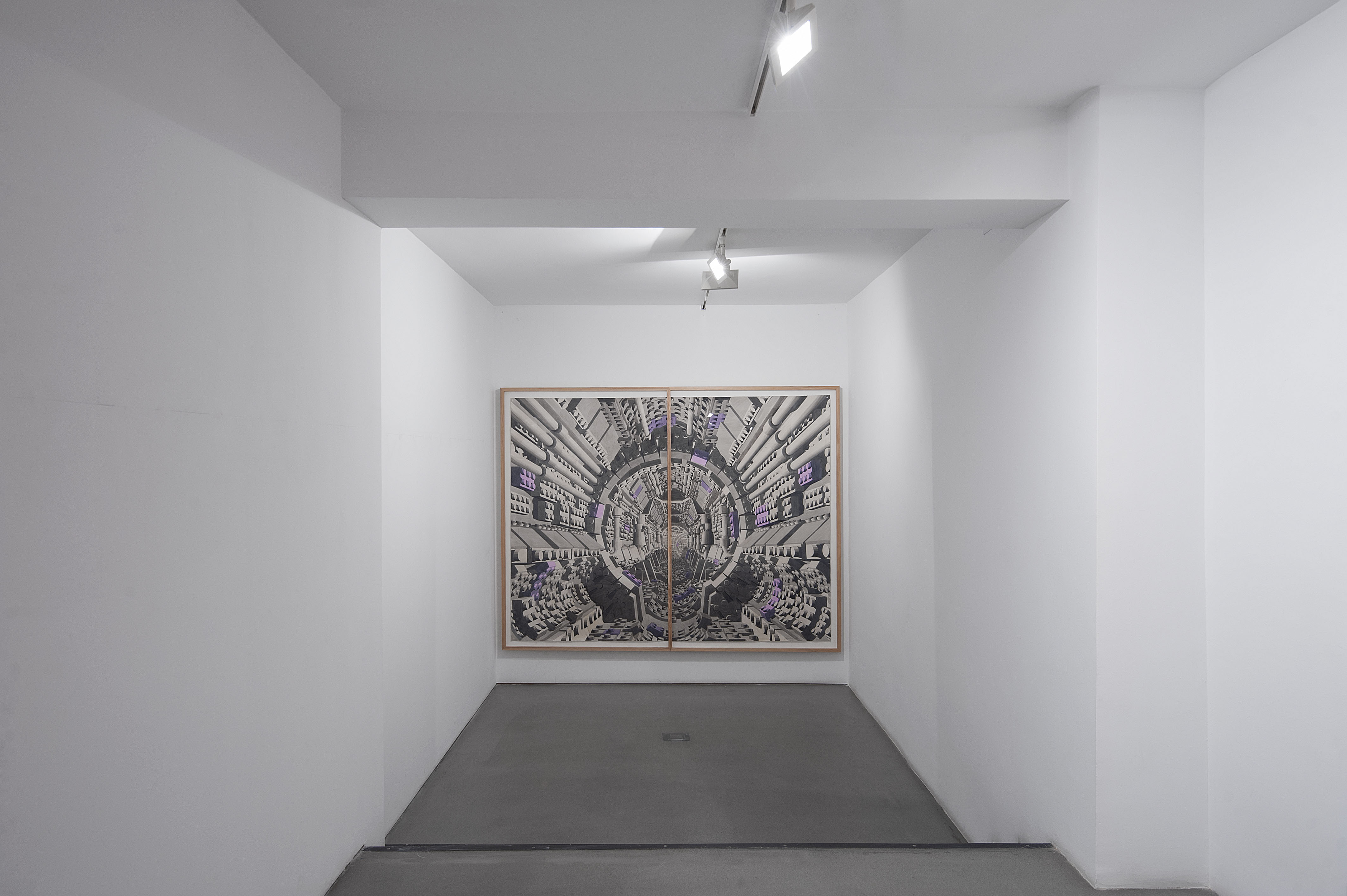 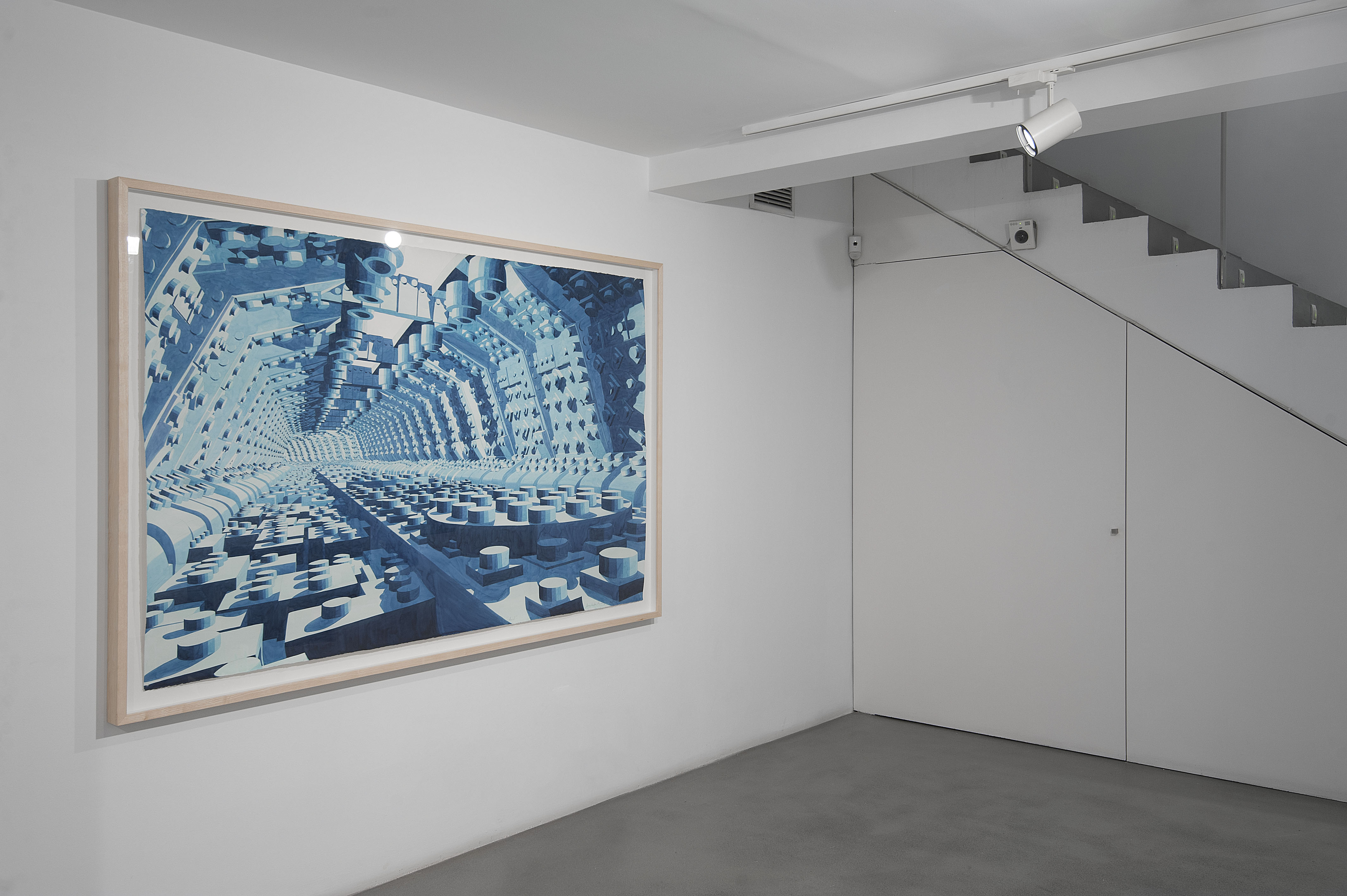 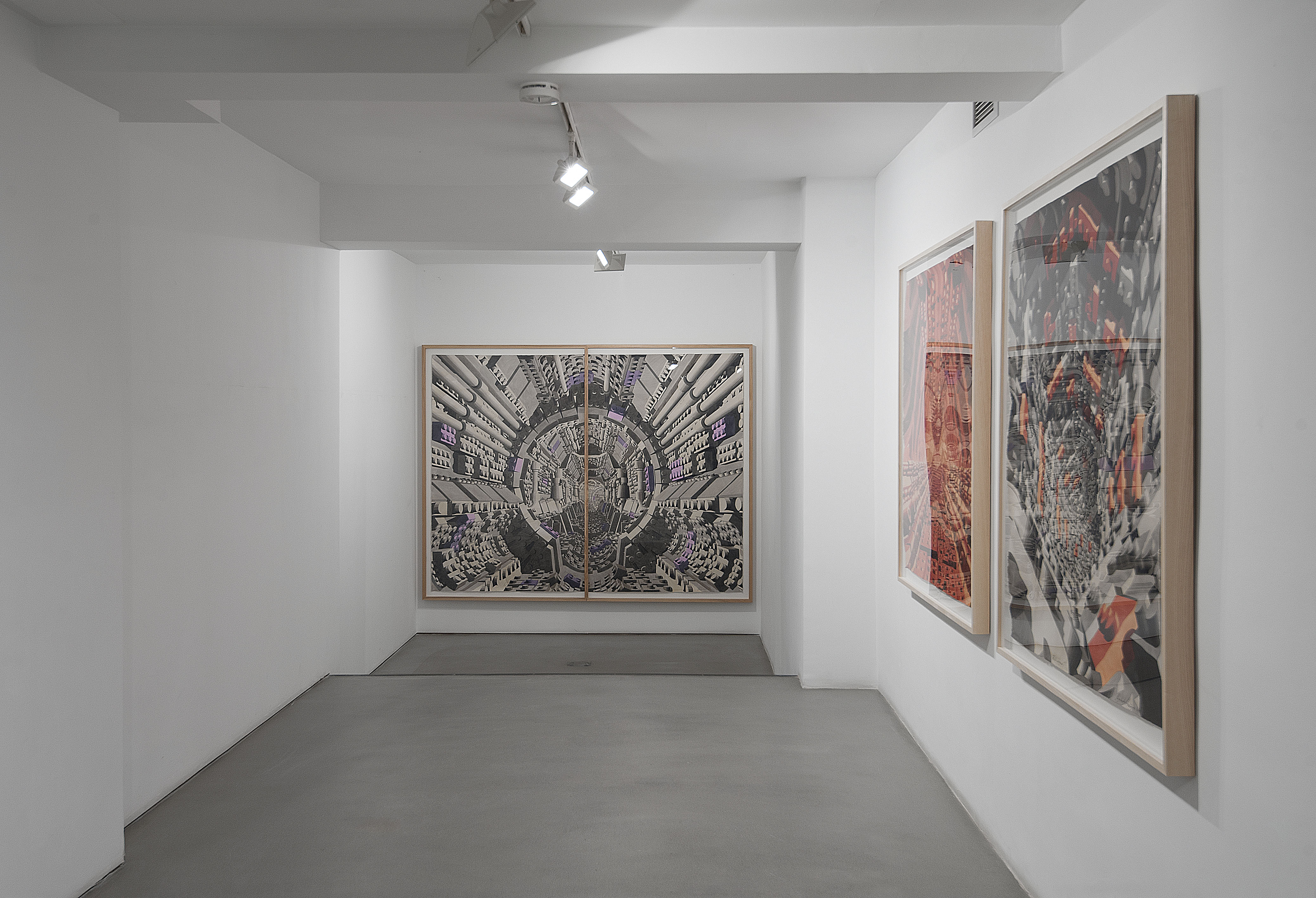 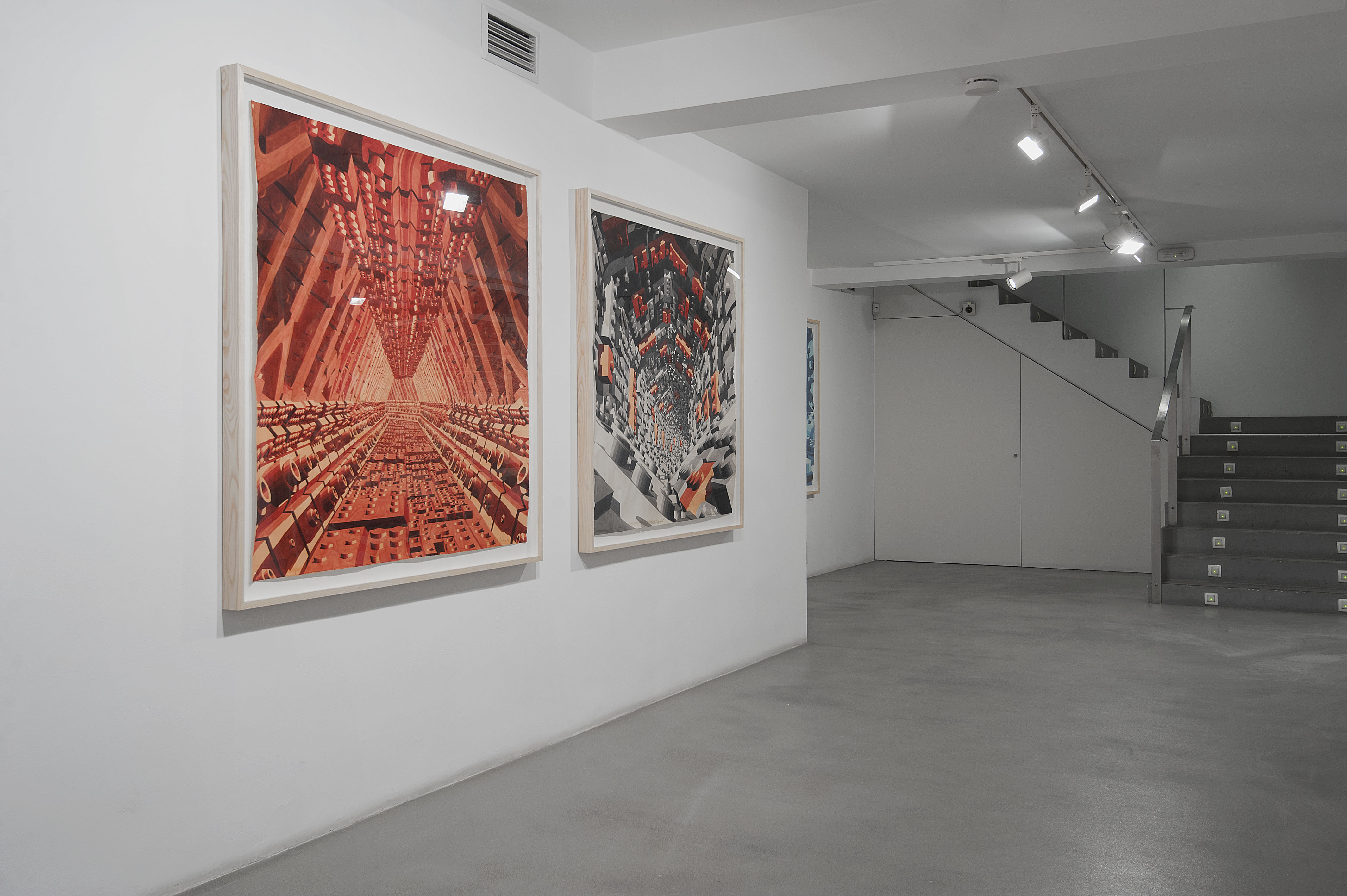 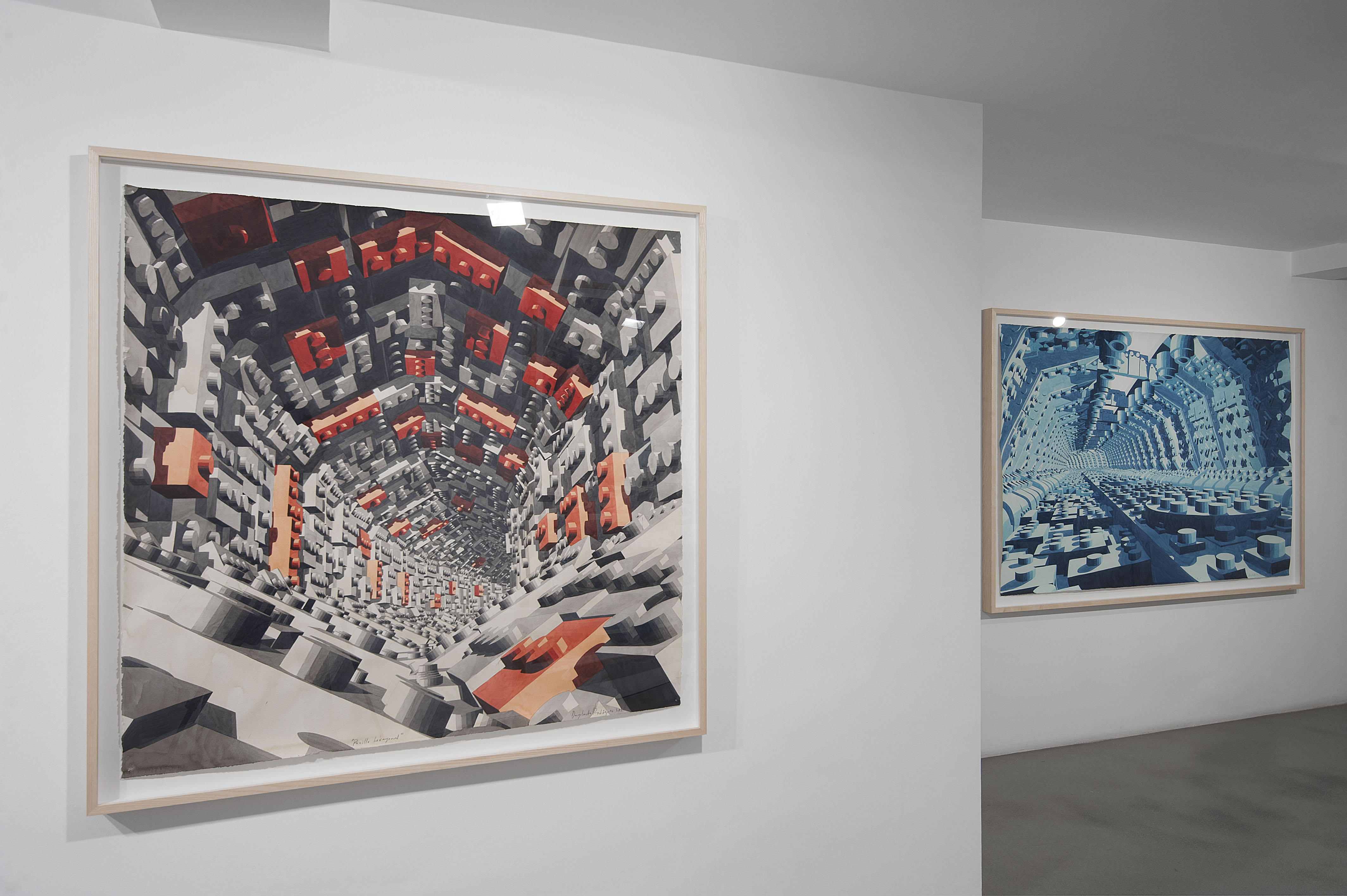 
Activity subsidized by the Ministry of Culture and Sports