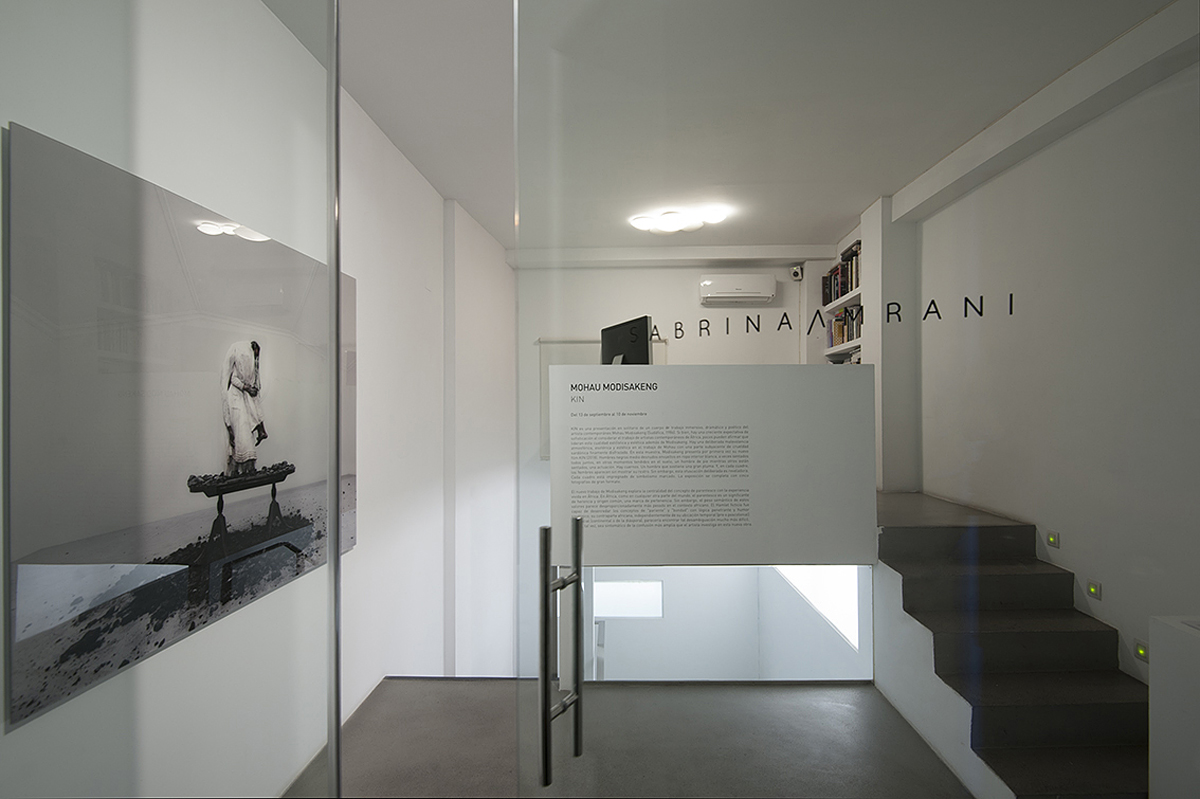 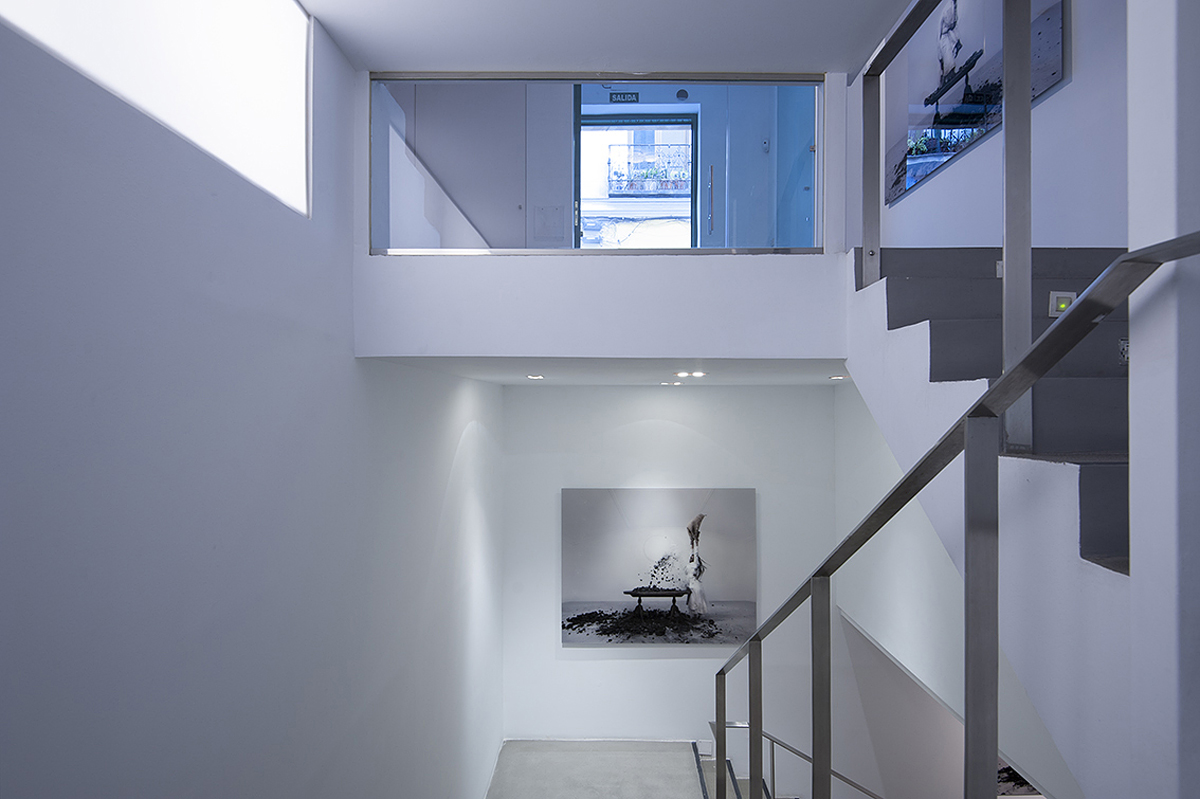 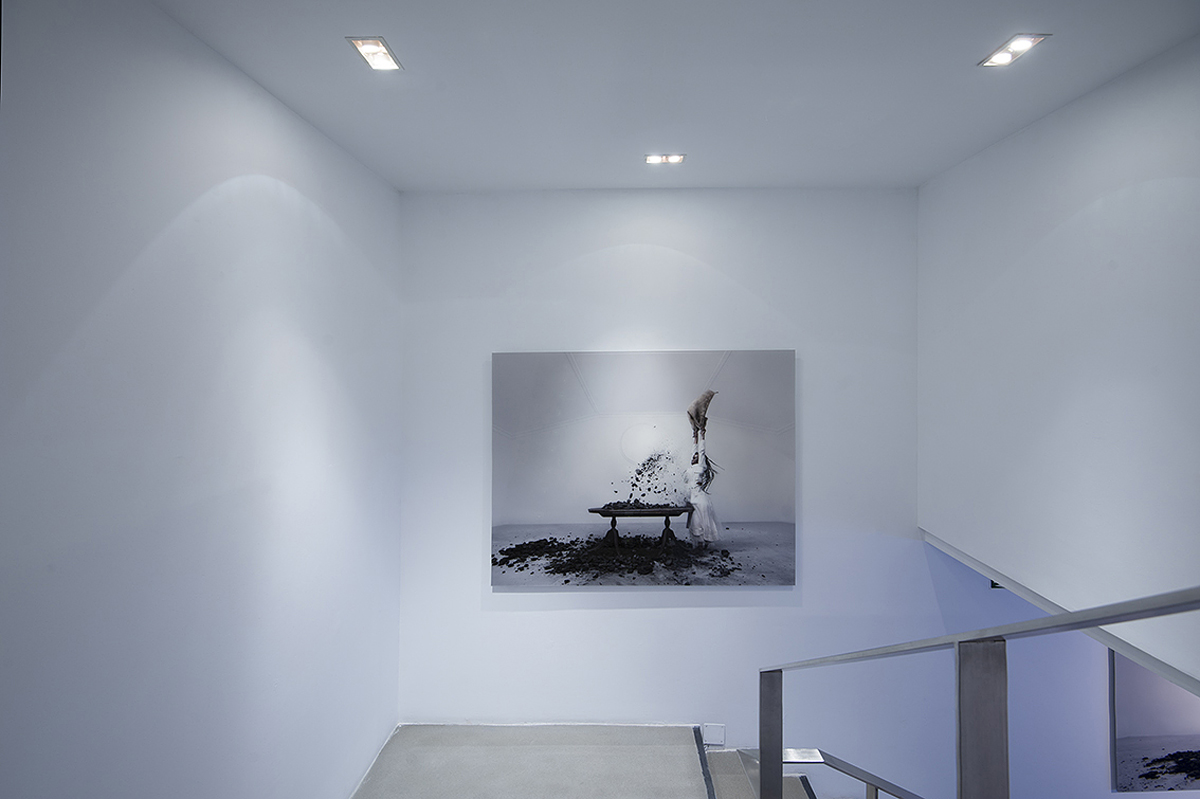 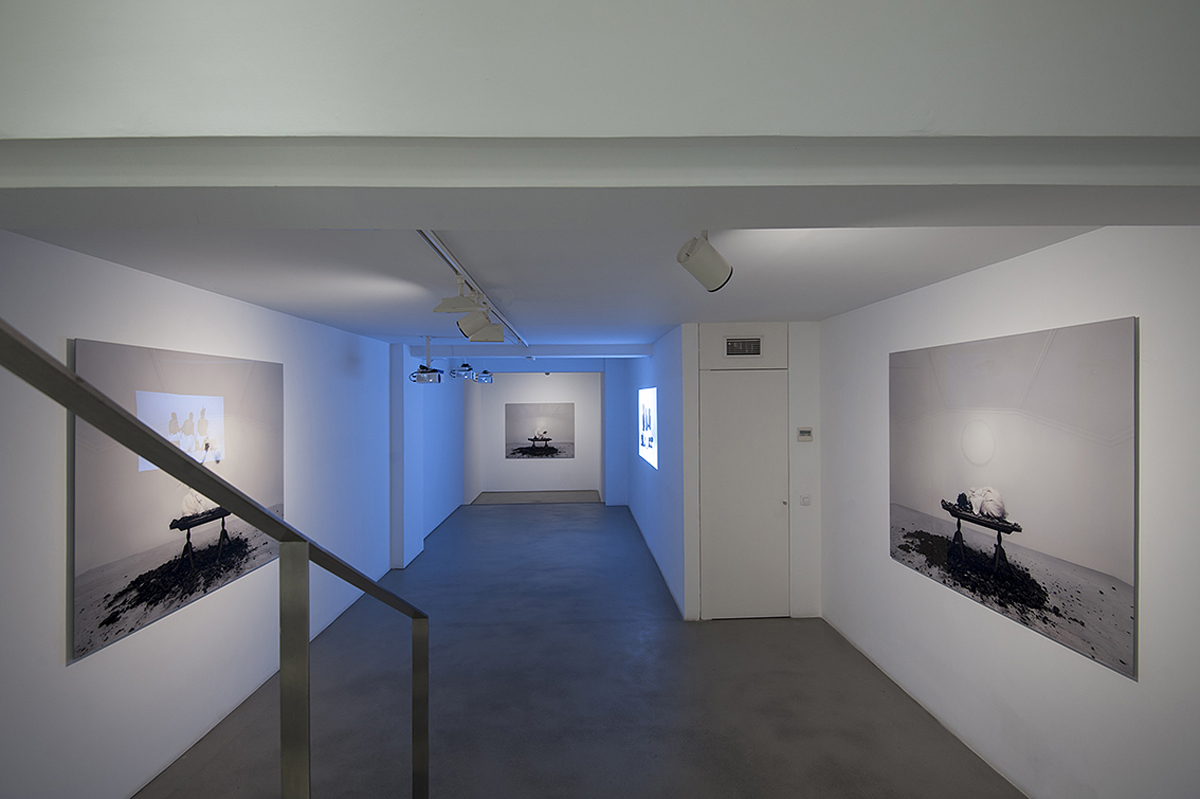 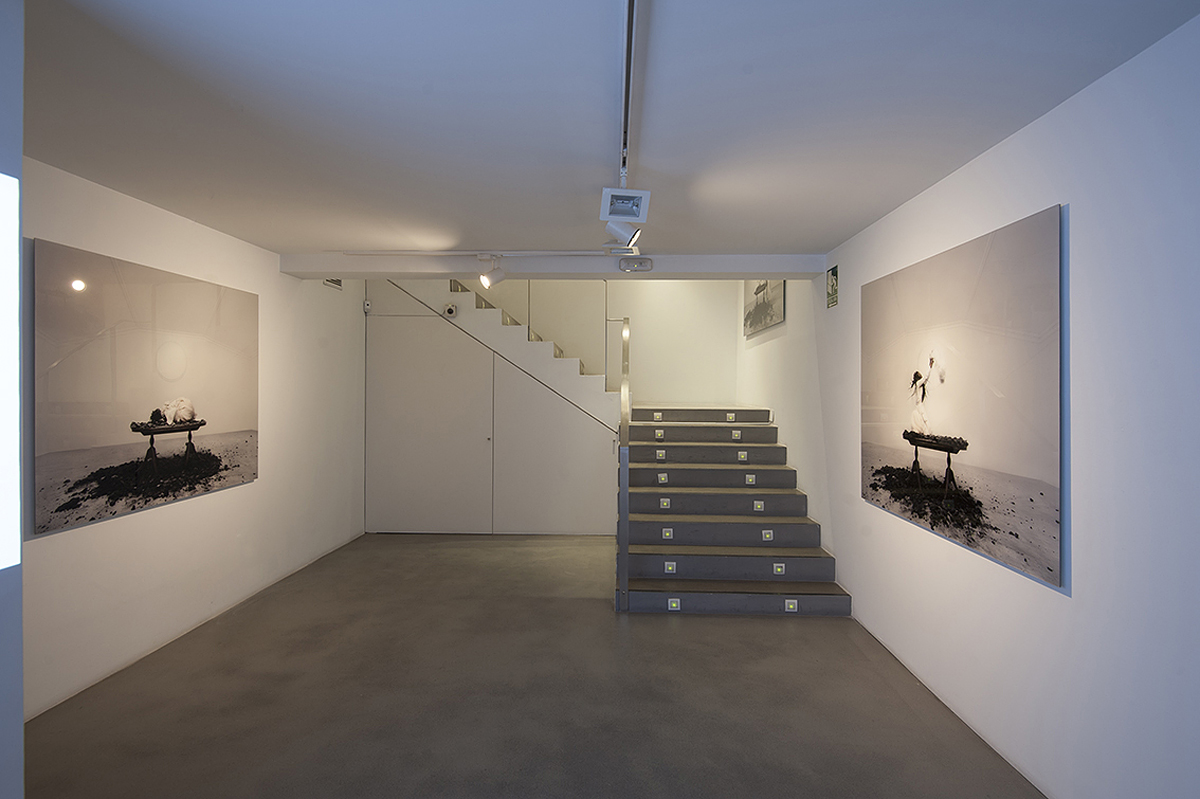 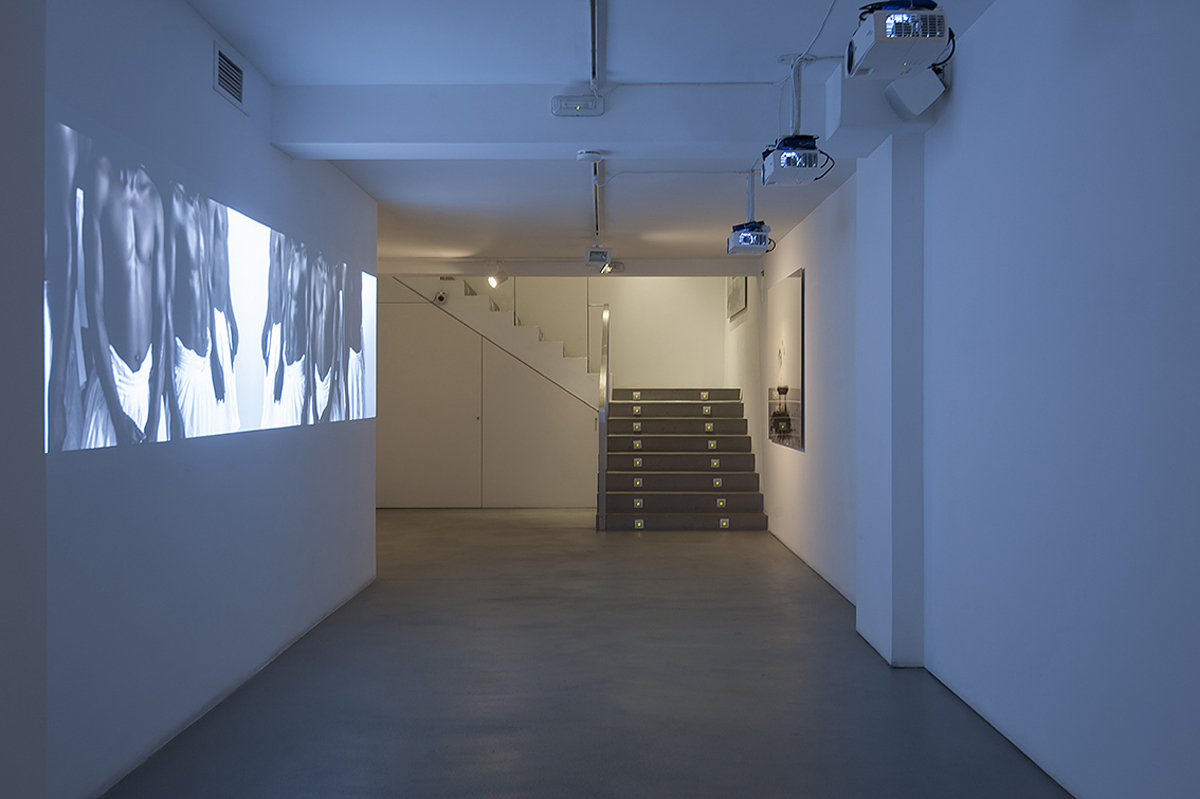 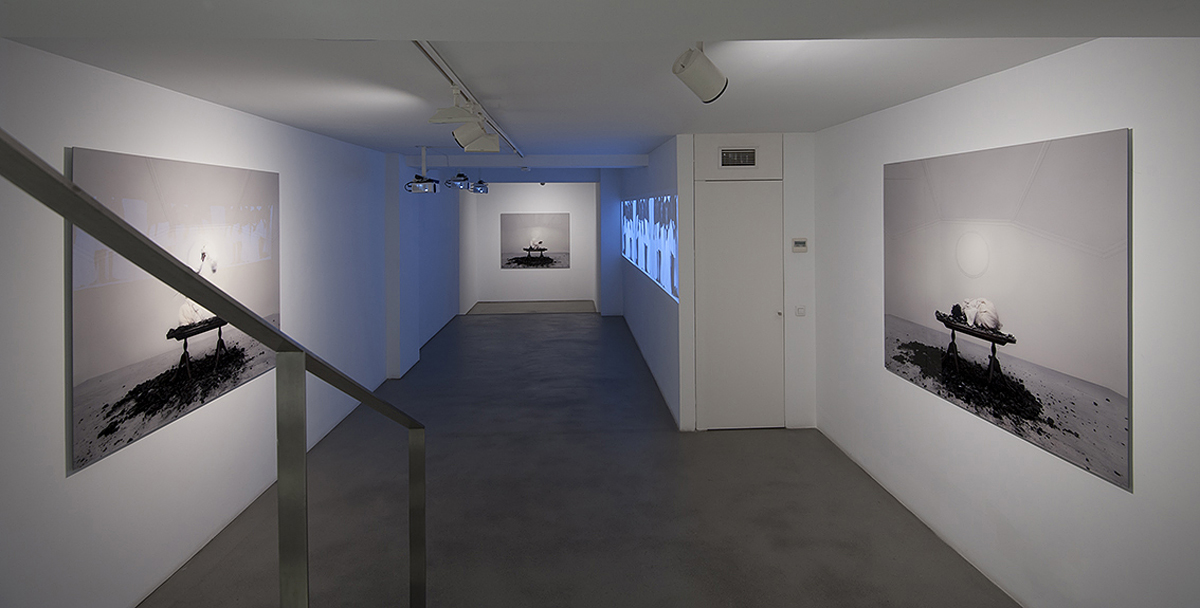 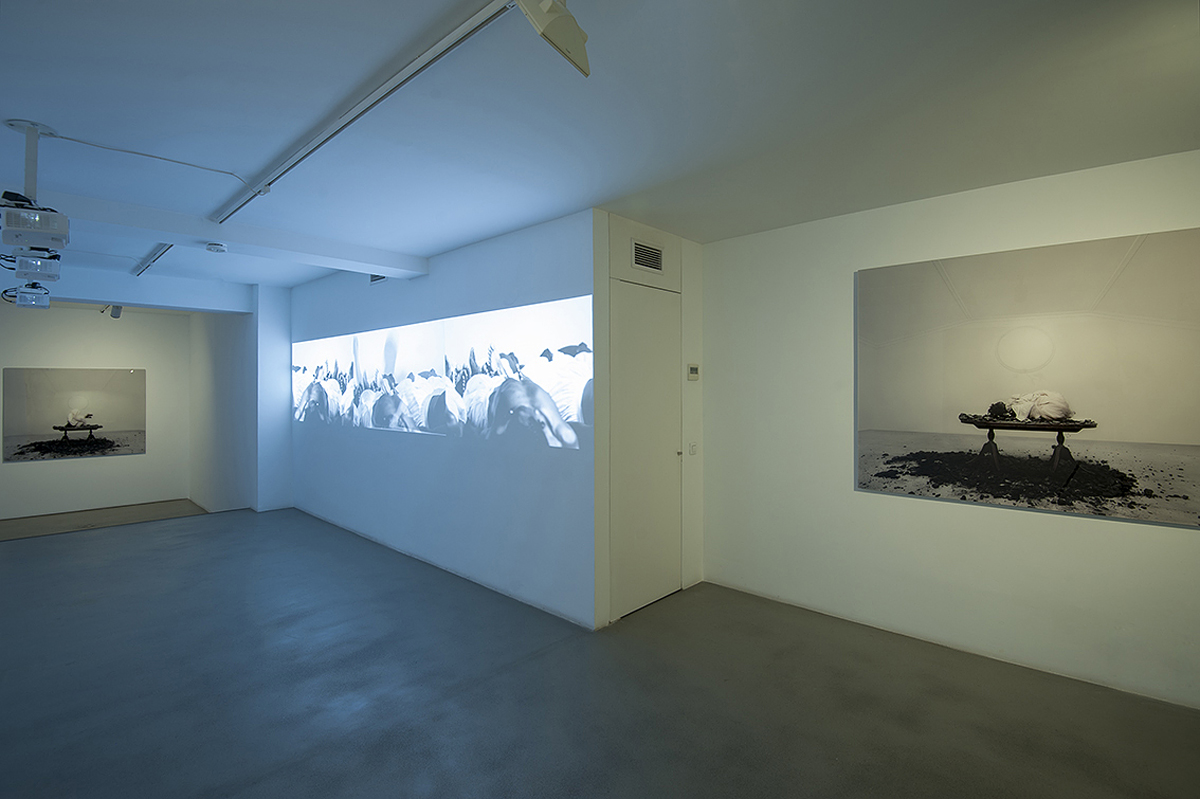 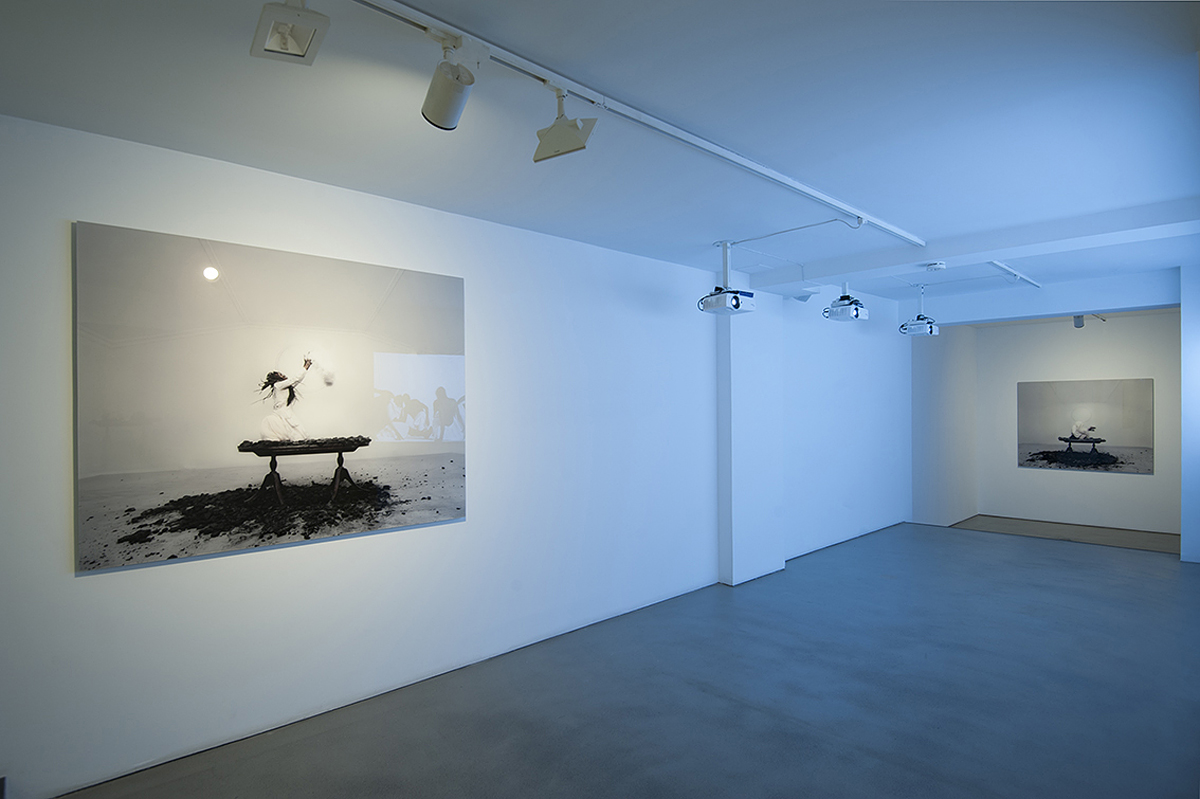 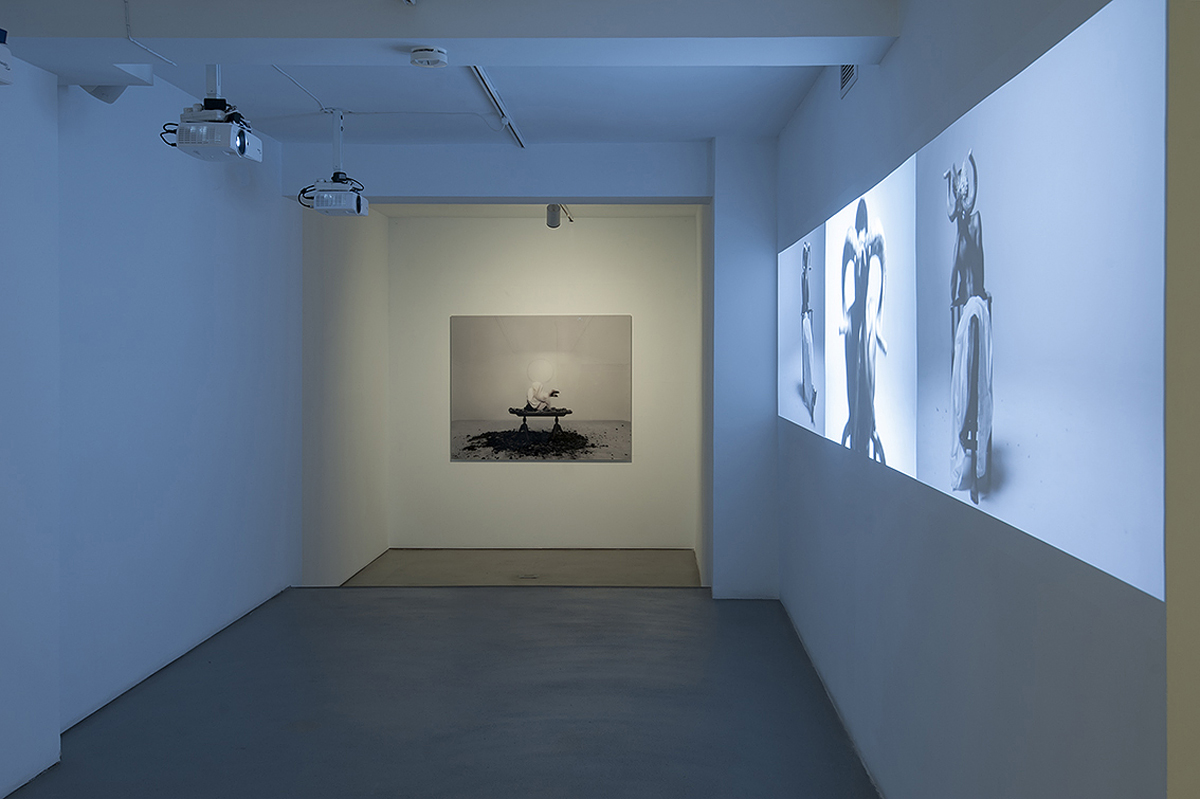 One of the oldest extant works of literature, the Bible, narrates the interaction between Cain and his brother Abel and establishes an unpromising precedent for future kinship relations. Since that first murder, the first documented lie, and the sarcastic profession of ignorance which followed, violence and cruelty have frequently gone hand in hand with notions of kinship.

The first words uttered by the protagonist of perhaps the world’s most celebrated play, The Tragedy of Hamlet, exposes the perennial human hypocrisy of the appeal to kinship that is a mere screen for vice. Cain kills Abel and Hamlet refers to the new king Claudius—who has secretly poisoned his brother, Hamlet's father—as "more than kin" because he is now both his uncle and stepfather. In describing the usurper as "less than kind", Hamlet infuses the last word with distinct levels of meaning, which reinforce one another and unite to create a portrait of a villainy so comprehensive as to invalidate any notion of kinship. Shakespeare knew this as did Mohau Modisakeng, but only too well. Modisakeng was eight years old and fully aware of the evils of apartheid before the end of apartheid in 1994 in his native South Africa.

Kin is a solo debut presentation of an immersive body of work of the dramatic but poetic photographs and videos of contemporary artist Modisakeng. There is a growing expectation of sophistication when considering the work of contemporary artists from Africa and few can lay claim to leading this stylistic and aesthetic quality than Modisakeng. There is a deliberate atmospheric, esoteric and aesthetic cruelness in Mohau’s work with an underbelly of sardonic cruelty finely disguised. Half-nude black men are draped in white undergarment, sometimes sitting all together, other times all laying on the floor,  one man standing while others are seated, a performance. There are horns. There is a man holding a large feather. In each frame the men are almost faceless. There is a deliberate obfuscation that is revealing.

Modisakeng’s new work explores the centrality of the concept of kinship to the African lived experience. In Africa as elsewhere around the world kinship is a signifier of common heritage and origin, a mark of belonging. Yet the semantic weight of these values seems disproportionately great in the African context. The fictional Hamlet was capable of disentangling the concepts of "kin" and "kind" with penetrating logic and sardonic humour; his African counterpart, regardless of temporal (pre- or post-colonial) or spatial (continental or diaspora) location, would seem to find such disambiguation far more difficult. And this perhaps is symptomatic of the wider confusion, which Modisakeng's new work investigates. The Western understanding of nationhood has for over a century stood suspended in an uneasy truce between Fichte's concept of people sharing a common language, religion, culture, history, and ethnic origins, which differentiate them from people of other nations, and Renan's more spiritual notion of a fusion of past—shared historical memories—and present—the will to affirm this shared heritage by consenting to live together in one polity. In Africa’s nations (what colonialists call tribes) nationhood has been amalgamated by colonialists into monstrosities that do not share either Fichte’s concept nor have they had the time and sanguinity to imbibe Renan’s more spiritual boundaries.

In the post-colonial African context, the concept of nationhood is necessarily more abstract and must necessarily transcend physical borders and language differences if it is to be inclusive. Africans whether living on the continent or in diaspora have a shared kinship experience of "Blackness": being defined as, or feeling Black, or both. Modisakeng's exploration of kinship acknowledges the subtle interplay of notions of ethnicity and tribe, of race and nation which inform this African sense of identity. The differing and shared historical, political, cultural, linguistic, ethnic and religious narratives of African—in the widest possible sense that embraces both continental and diaspora experiences—populations can only be disentangled by sorting for complexity the notion of kinship.

Modisakeng's work suggests that the kinship concept, which is so central to African identity that a Hamlet-like disambiguation of "kin" from "kind" is impossible, ultimately renders the idea of an African nationhood that conforms to either of the two prevailing Western conceptual frameworks an impossibility. The mental, physical and experiential commonalities of the would-be citizens of this putative African nation are so manifold, and the calling together of their commonalities across boundaries which are incapable of being fixed in space and time are so insistent, that we must content ourselves for now with exploring through art a utopian conception of nationhood and nationality that, whilst filtered through the aesthetic of kinship, remains broad-based and inclusive.

It is accepted that in each family there is a black sheep, what Balzac calls La Rabouilleuse, the trouble maker, the fomenter. Blackness used as a homogeneity of kinship with the various appellations: “kin”, “brethren”, “bred”, “bro” and all its variants as a way of creating a tribe but at other times a denial of individuality within our common humanity. Whereas in Mohau’s world everyone is black but is everyone a black sheep.

The exhibition is part of APERTURA Madrid Gallery Weekend