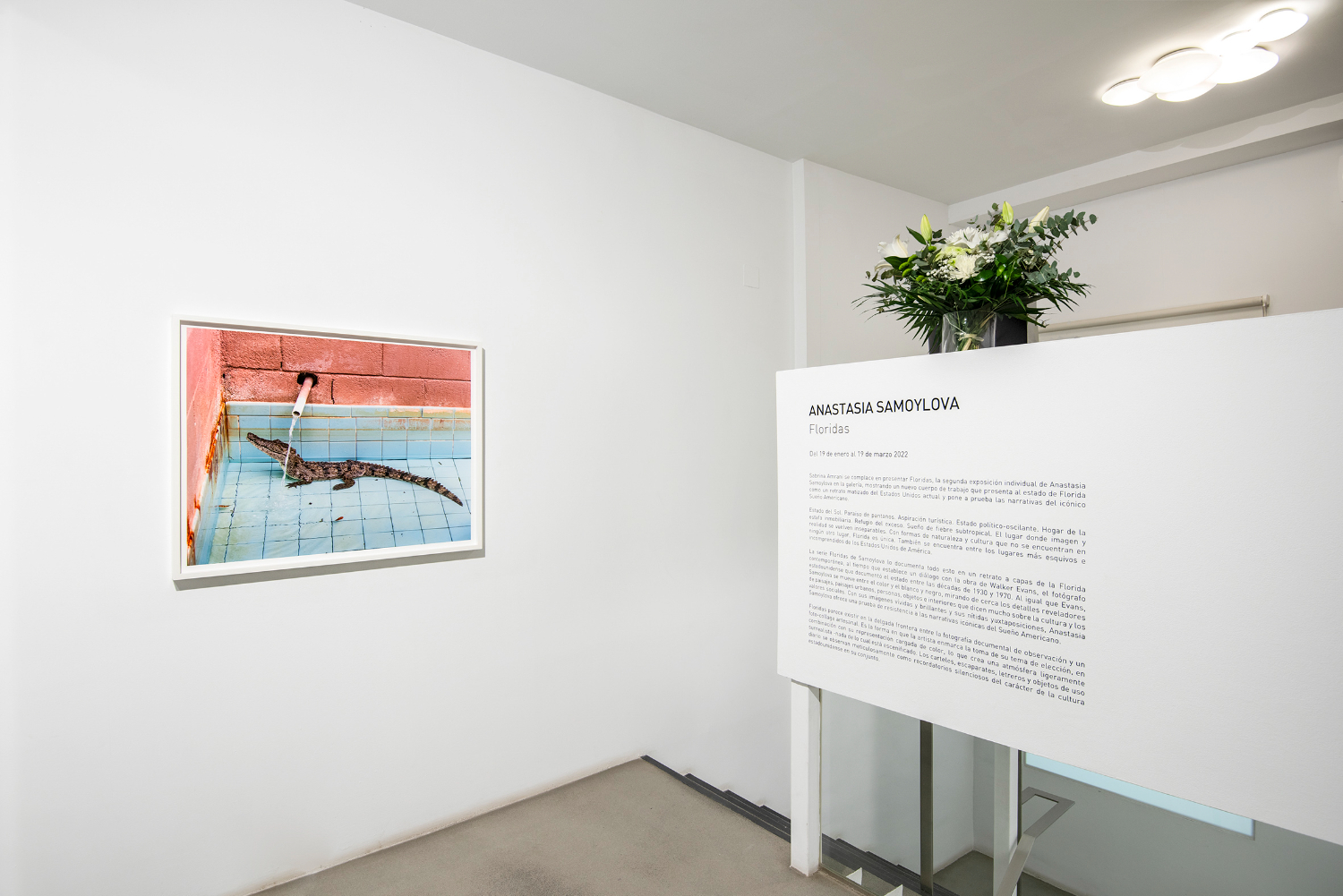 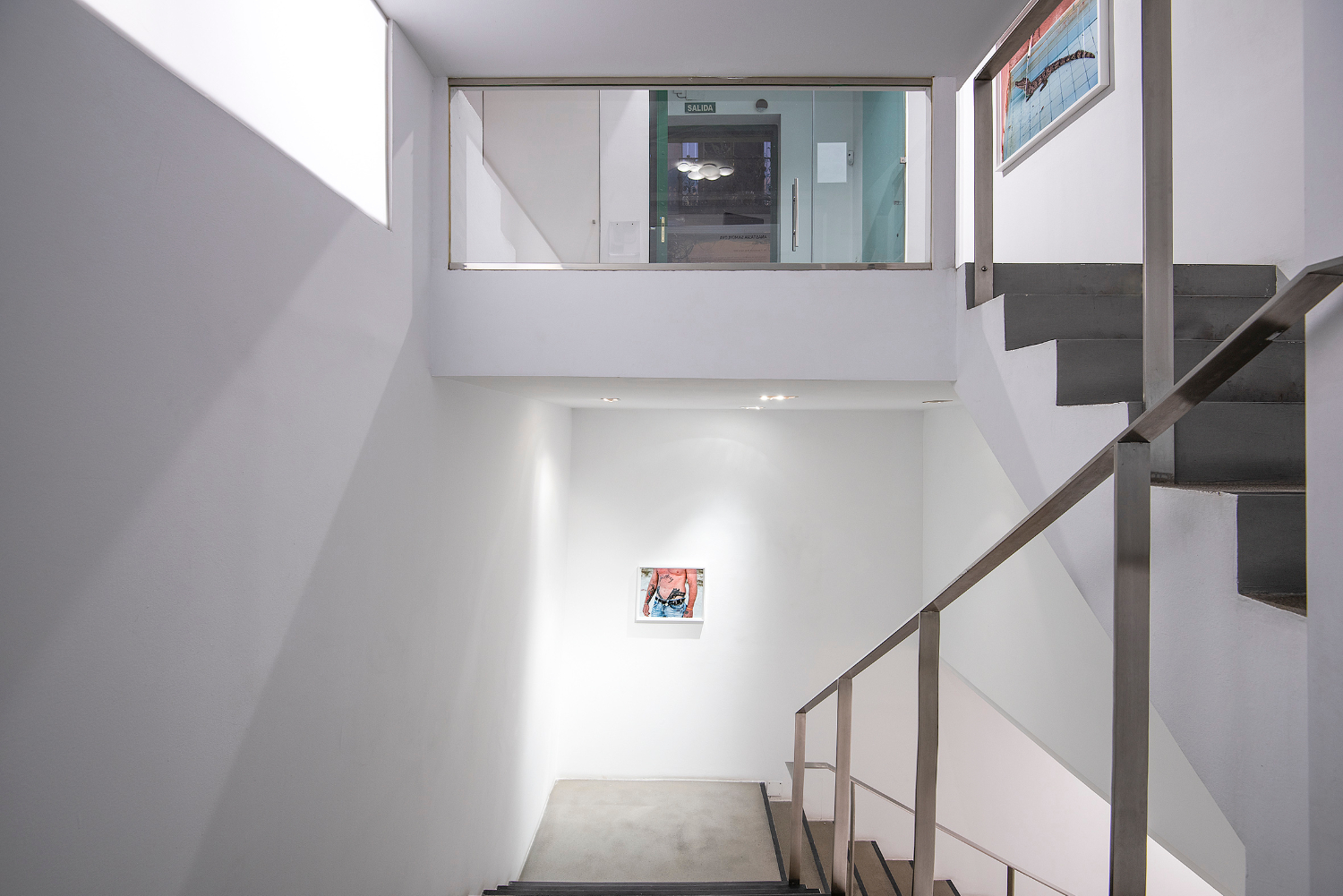 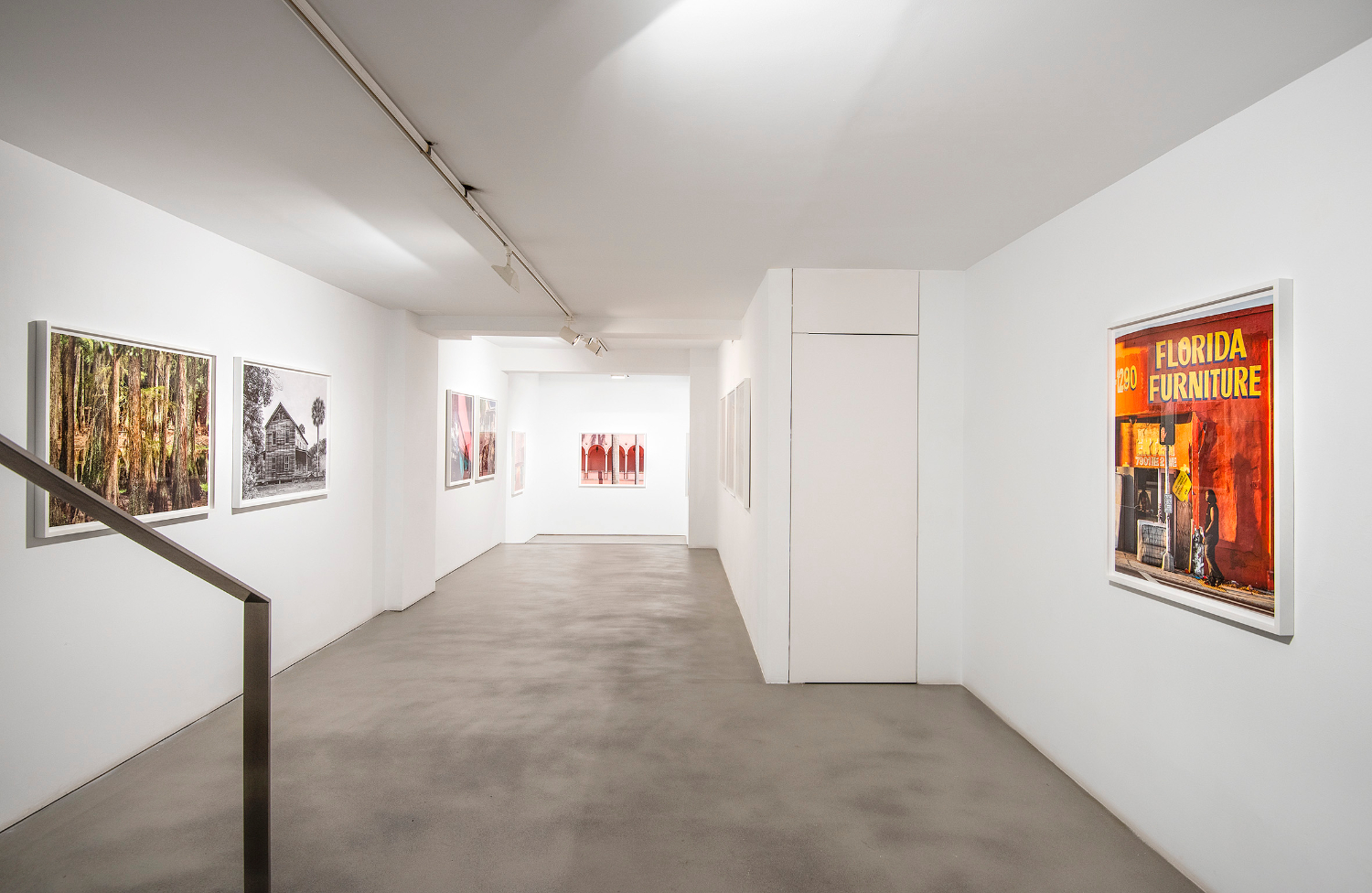 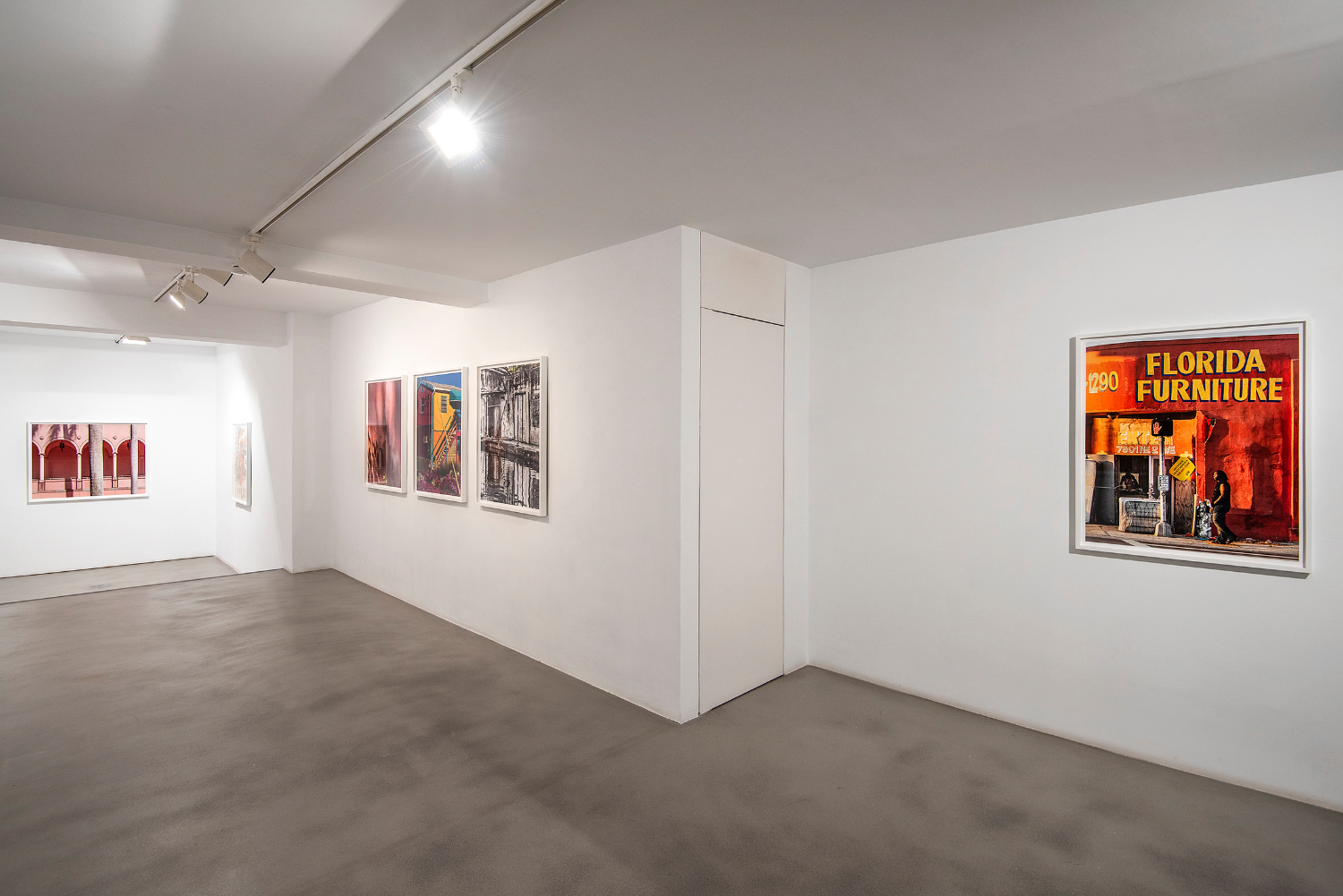 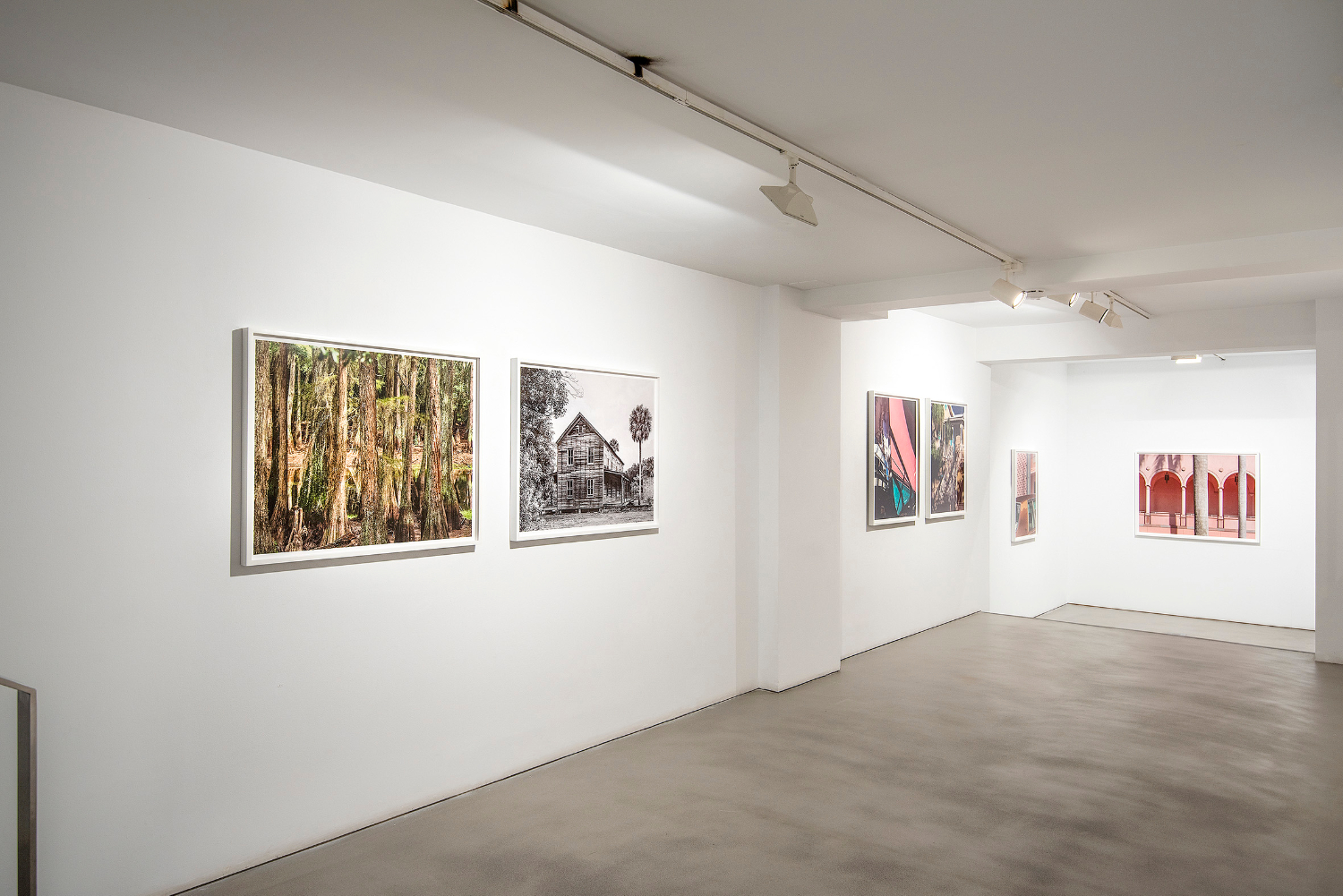 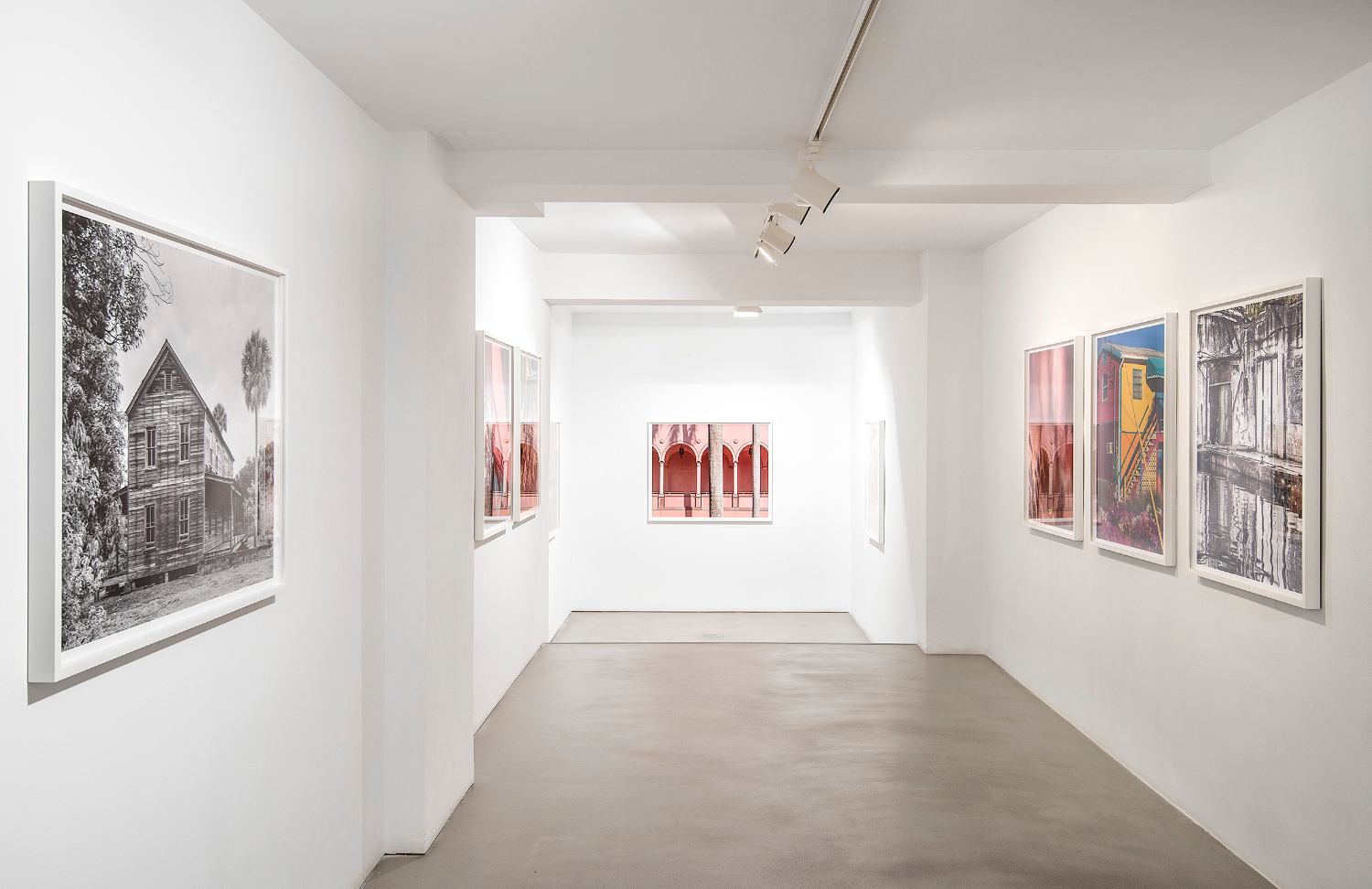 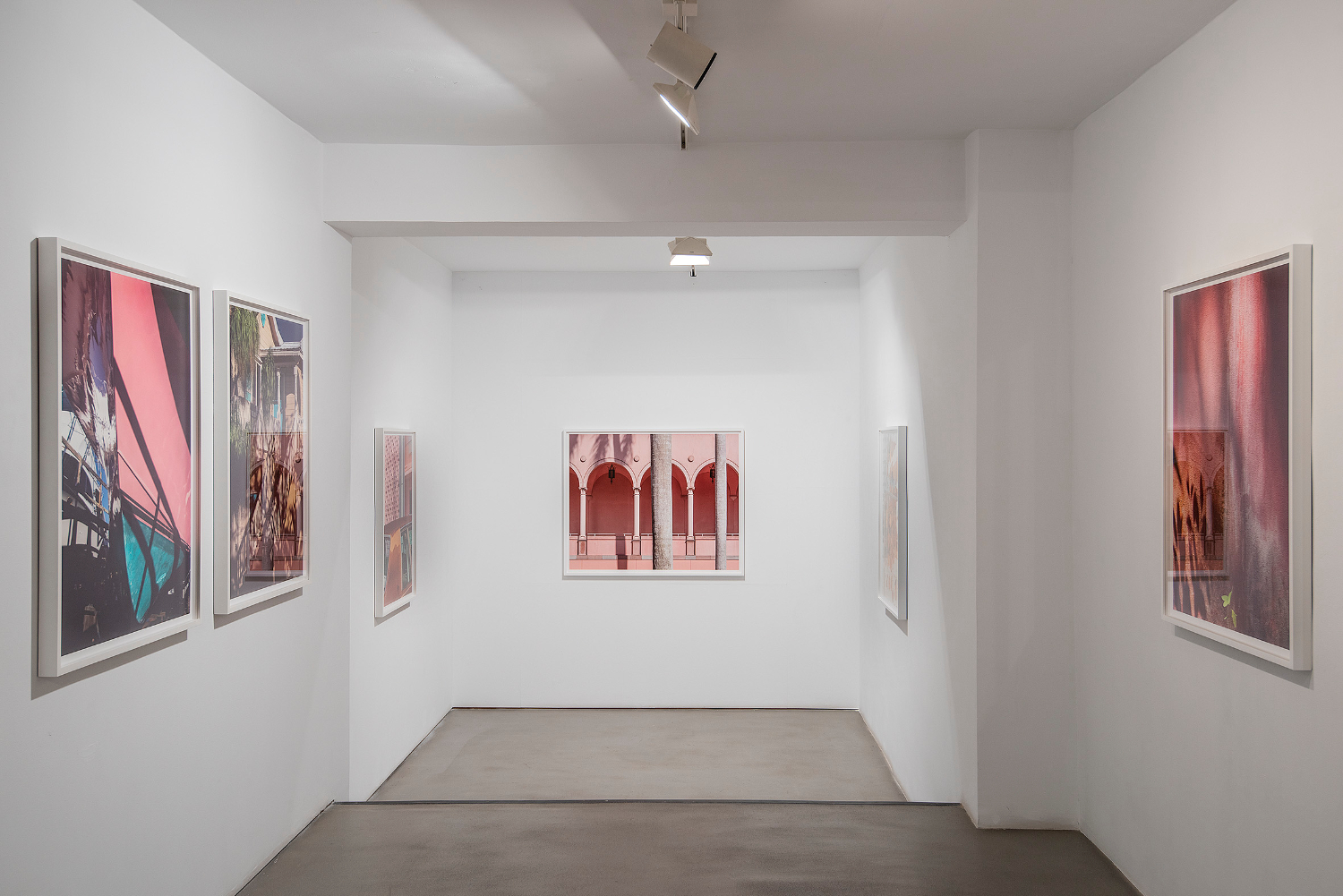 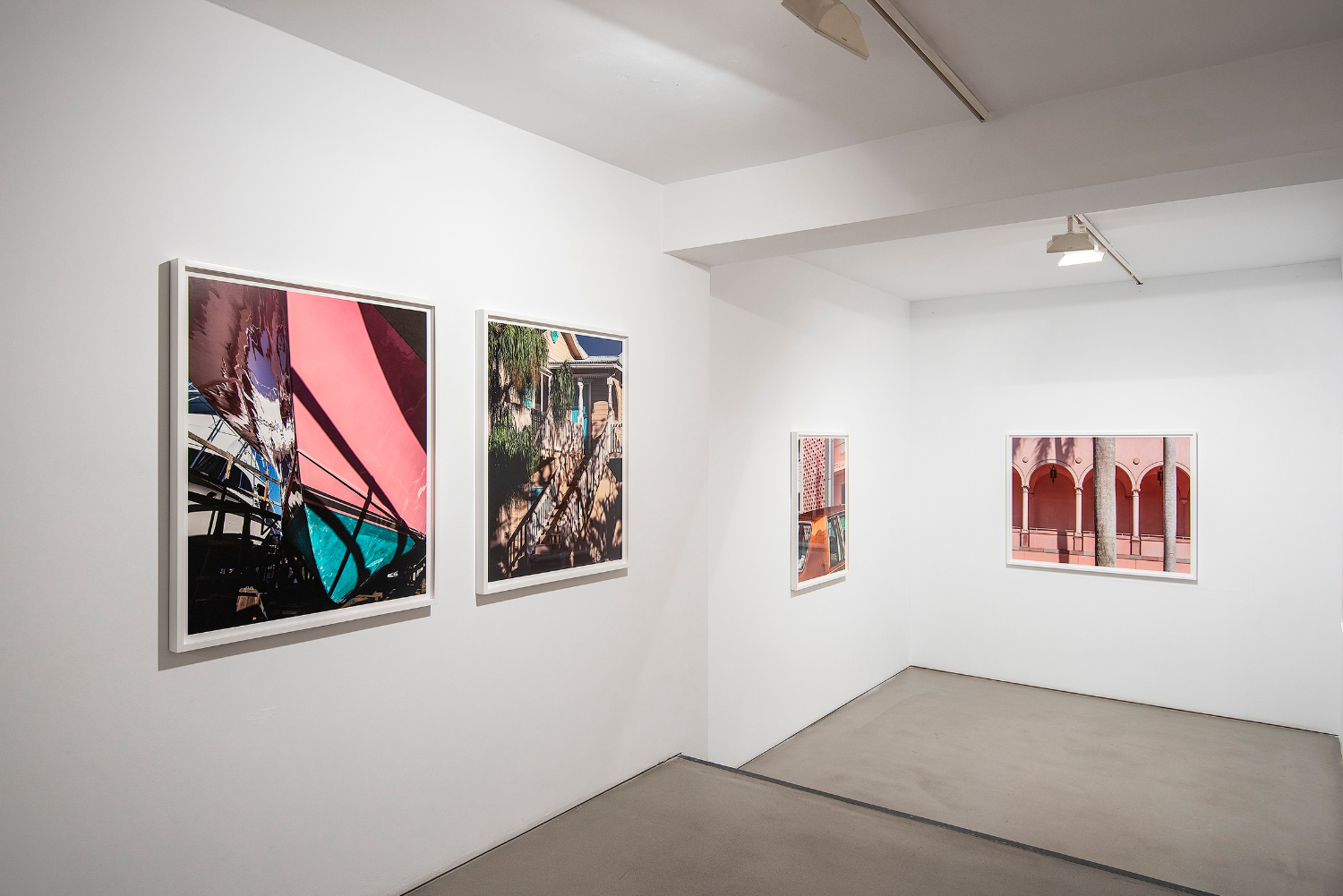 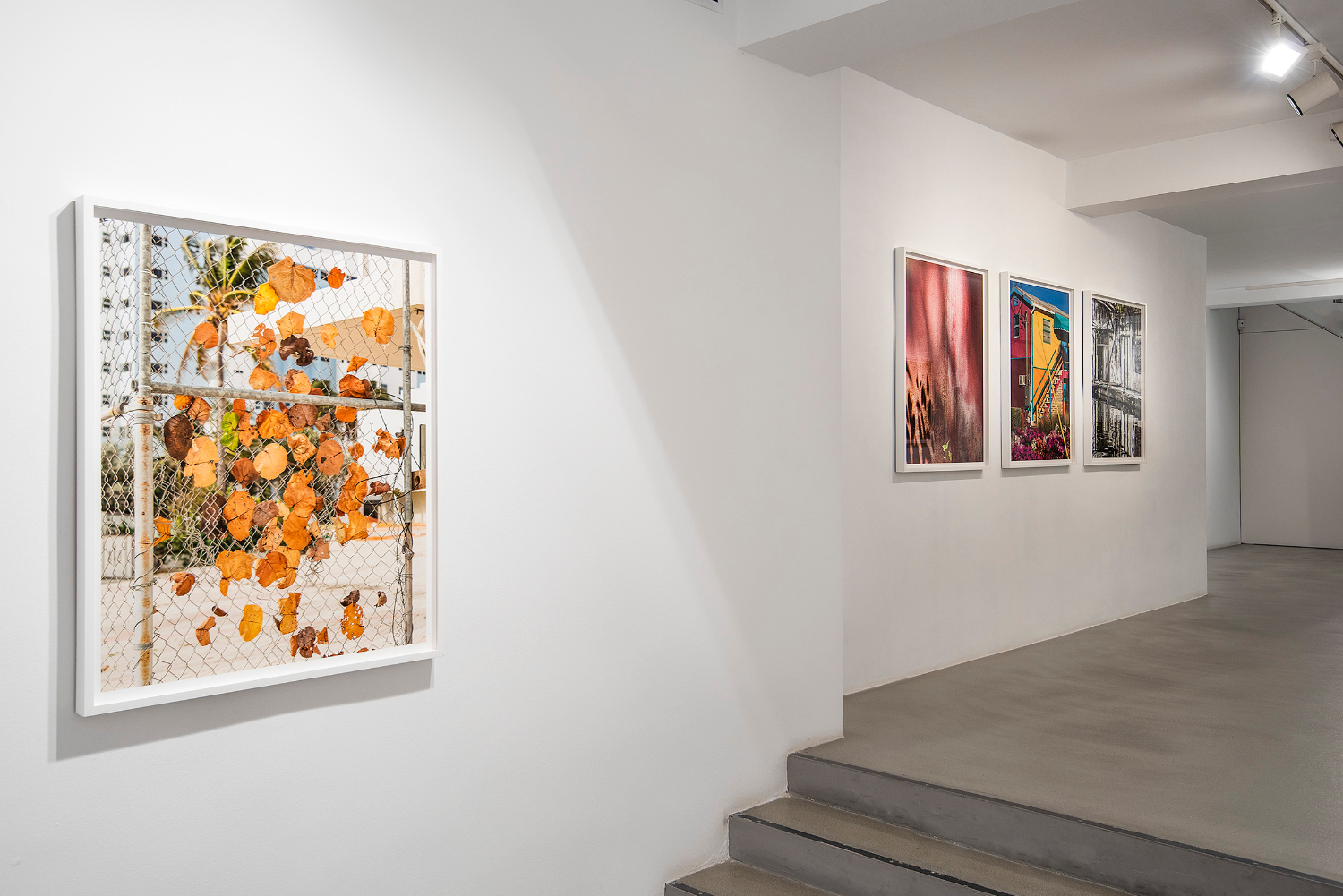 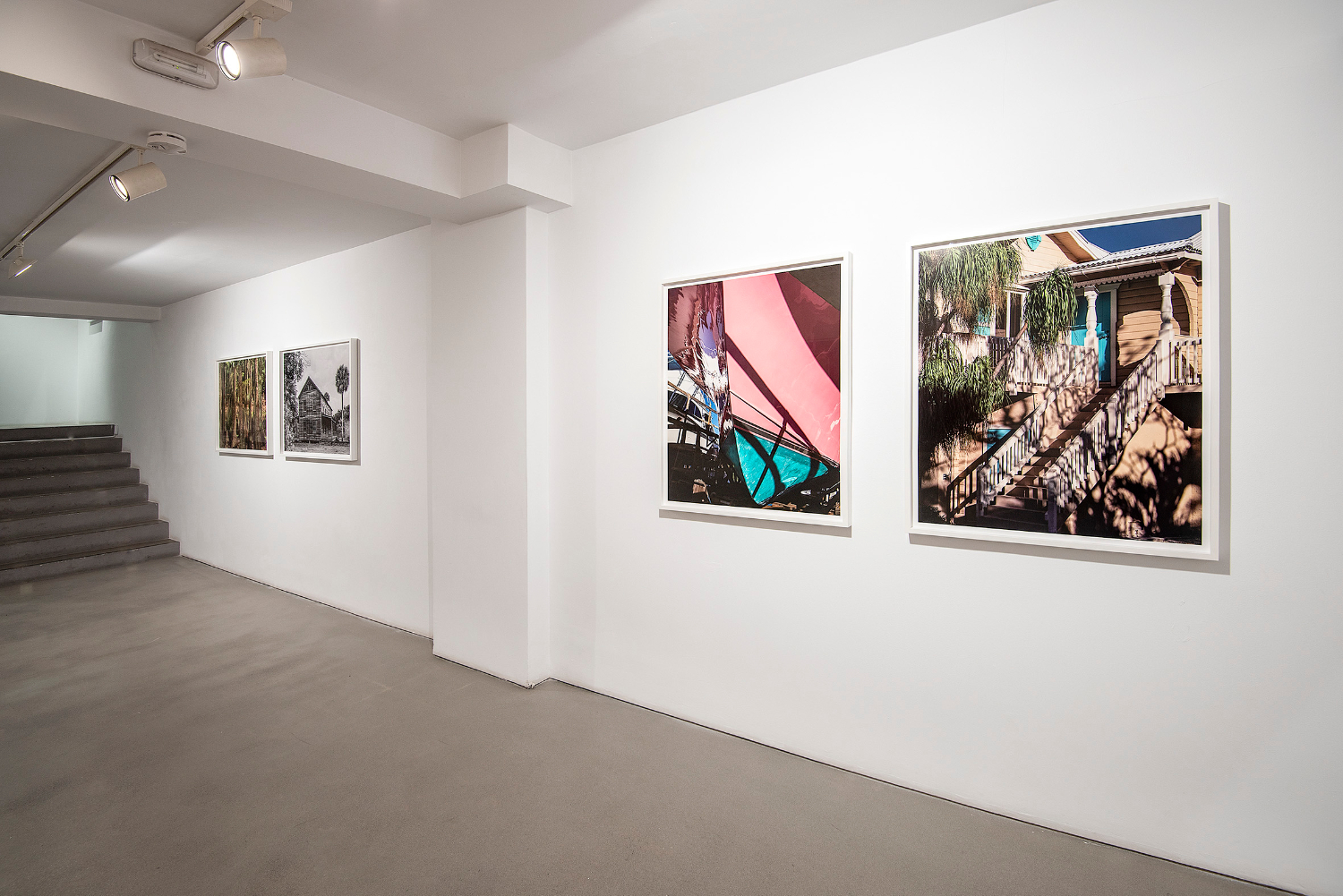 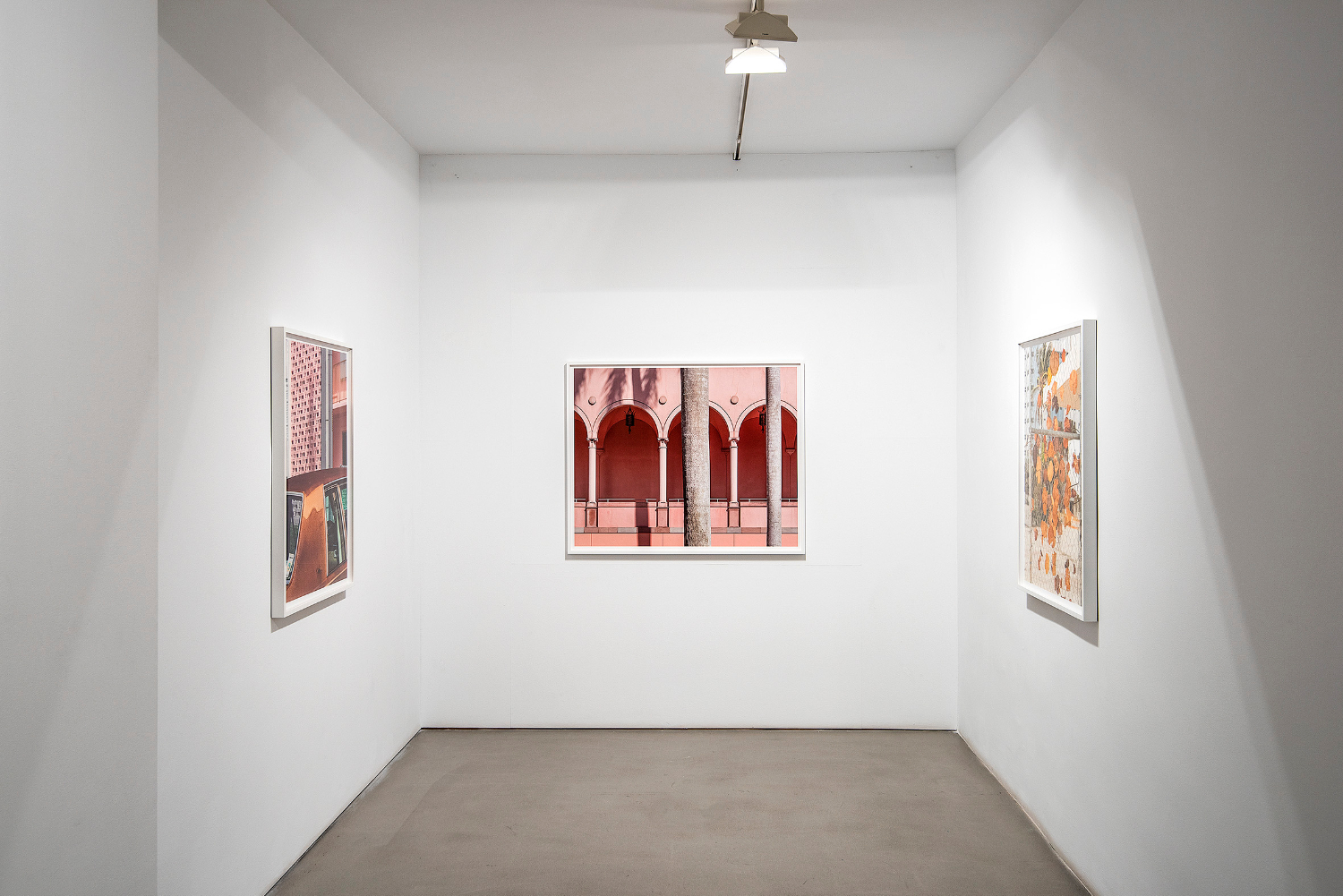 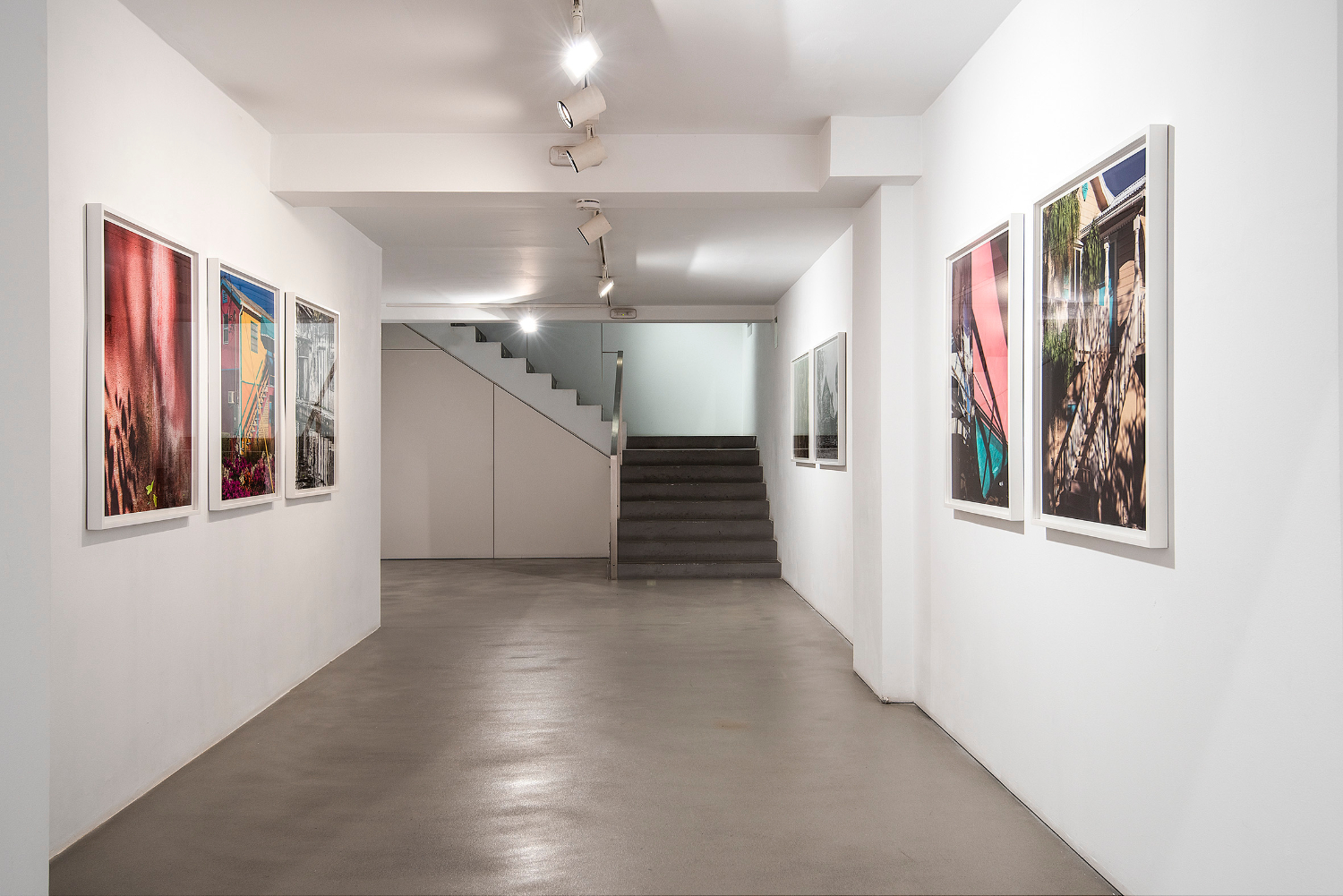 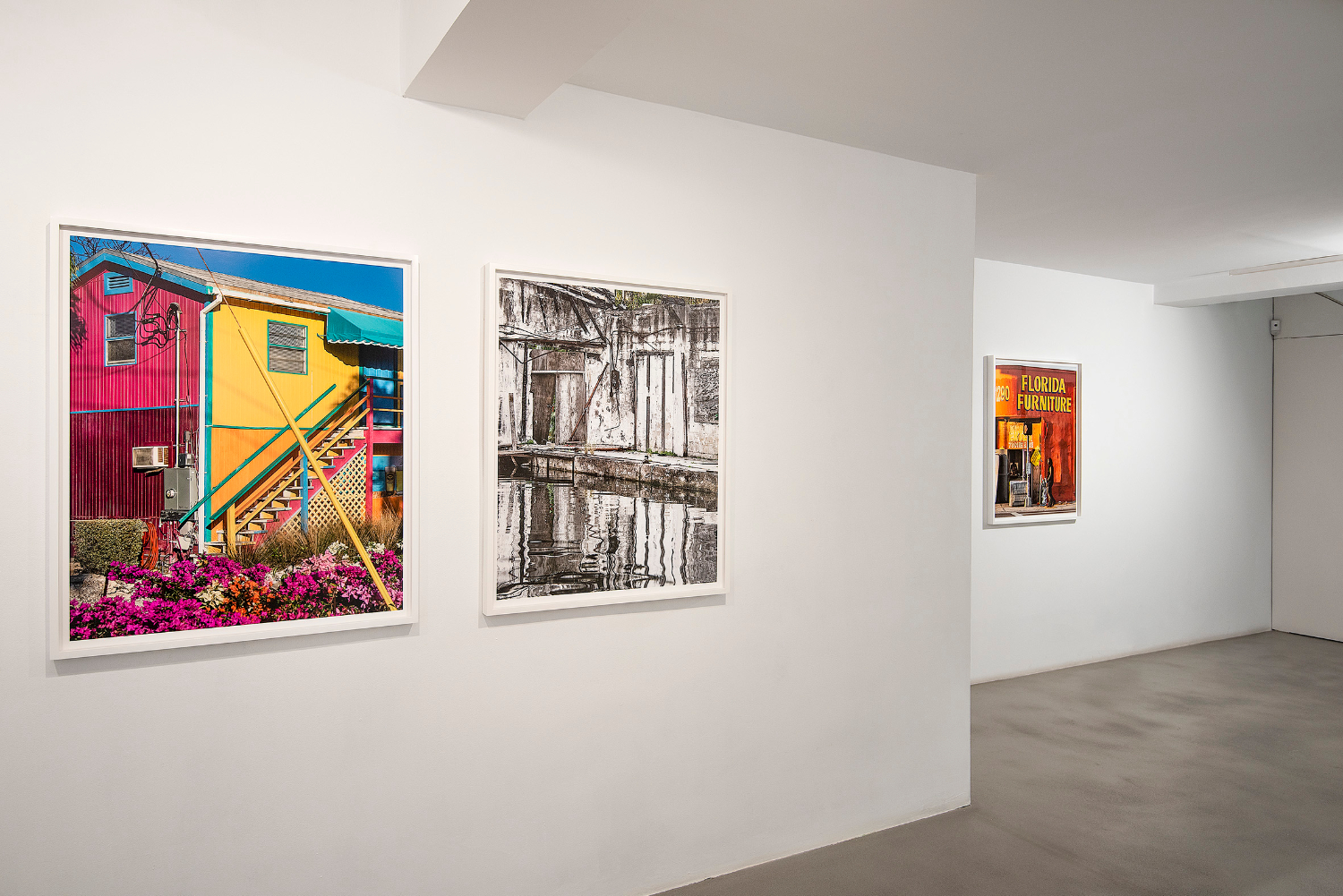 Sabrina Amrani is pleased to present Floridas, the second solo show by Anastasia Samoylova in the gallery, showcasing a new body of work which depicts the state of Florida as a nuanced portrait of the contemporary United States and tests for endurance the narratives of the iconic American Dream.

Sunshine state. Swampland paradise. Tourist aspiration. Political swing-state. Real estate racket. Refuge of excess. Sub-tropical fever dream. The place where image and reality become inseparable. With forms of nature and culture found nowhere else, Florida is unique. It is also among the most elusive and misunderstood of places.

Samoylova’s series Floridas documents it all in a layered portrait of contemporary Florida, while establishing a dialogue with the oeuvre of Walker Evans, the American photographer who documented the state between the 1930s and the 1970s. Like Evans, Samoylova moves between color and black and white, looking closely at the telling details in landscapes, cityscapes, people, objects and interiors that speak volumes about culture and social values. With her vivid bright images and sharp juxtapositions, Anastasia Samoylova offers a test for endurance to the iconic American narratives of the American Dream.

Floridas seems to exist on the thin border between observational documentary photography and a crafted photo-collage. It is the way the artist frames the shot of her subject of choice, in combination with her loaded depiction of color, that creates a slightly surreal atmosphere — none of which is staged. Posters, storefronts, signs, and utilitarian objects are meticulously observed as silent reminders of the character of American culture as a whole.

Since 2016, Anastasia Samoylova has been travelling Florida on intensive, wandering road trips, from the Keys to the borders with Alabama and Georgia. She makes acutely observed photographs that distil our contradictions and confusions, looking for unexpected resonances in familiar motifs. The images are visually striking but complex, with subtle references both to Florida’s conflicted history, and to the way it has been imaged by others. She portrays Florida in all its intensity as a stark place — culturally, politically, economically and climatically. In Samoylova’s imagery, it wears this starkness quite visibly. It is there in the fragile landscapes, in the precarious tourist industry, in the boom and bust of its cities, and on the faces of its residents.

The state of Florida has a reputation across the United States, and internationally, as an extremist place of extravagance, indulgence, hedonistic tourism and sunny retirement but the reality is very different. Its politics and culture are as mixed as its demographics, and in this it has become a microcosm of the divisions and difference of the country as a whole. This ongoing project is amounting to a nuanced portrait not just of Florida, but of contemporary USA more broadly. “I believe that what is happening in the extremes of Florida is happening across the country,” recounts the artist.

A book published by Steidl and edited by David Campany, including the images of Floridas and a selection of Walker Evans’ photographs, will be released in early February 2022.