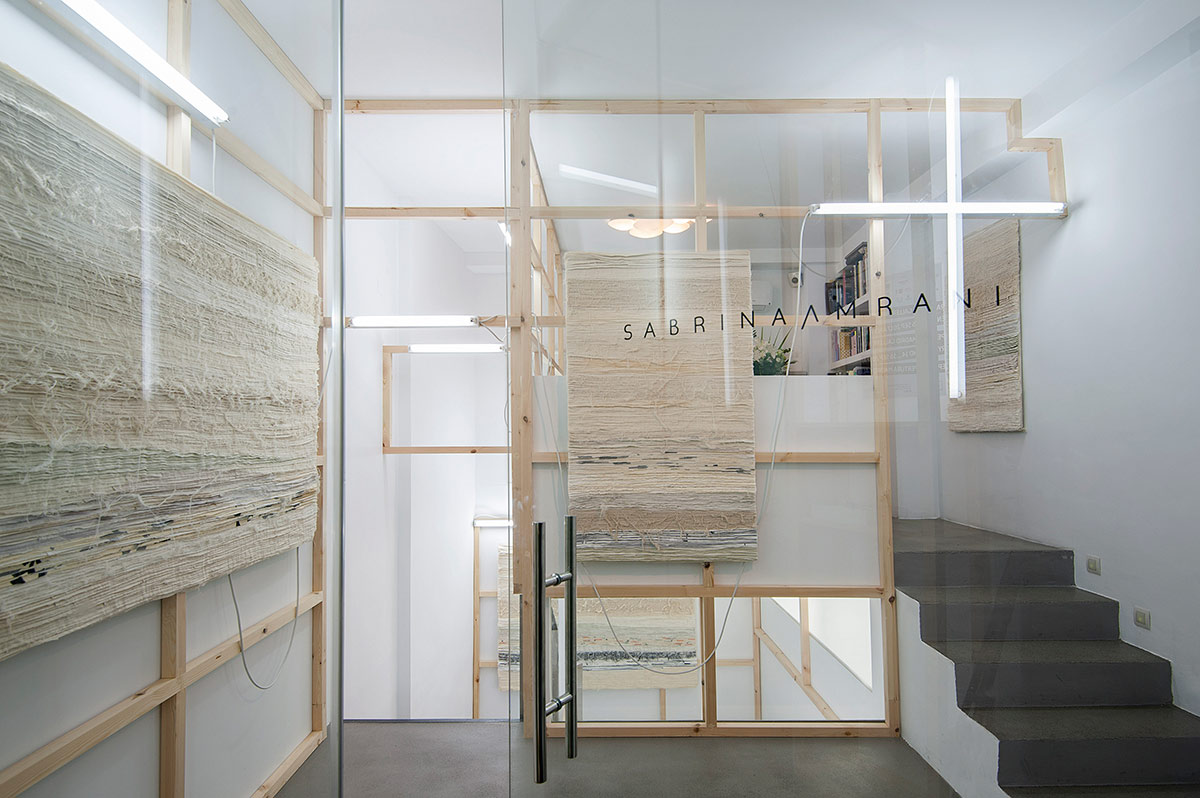 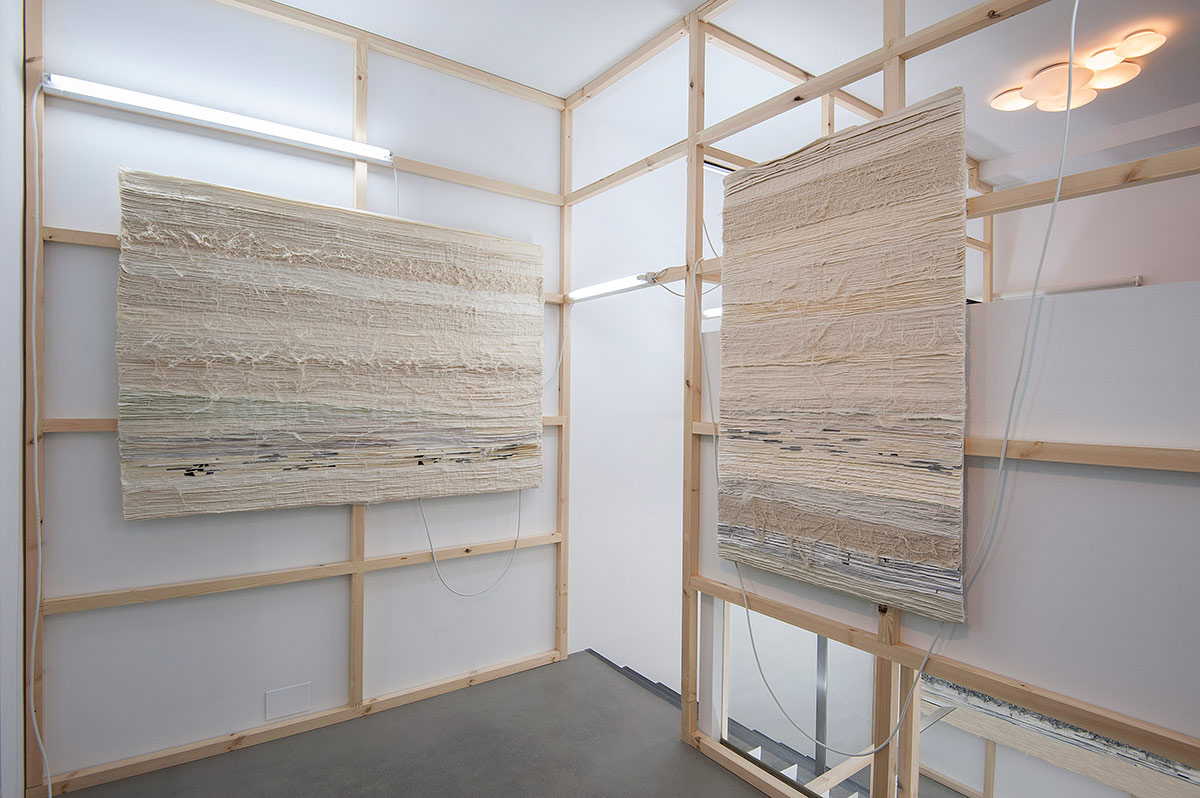 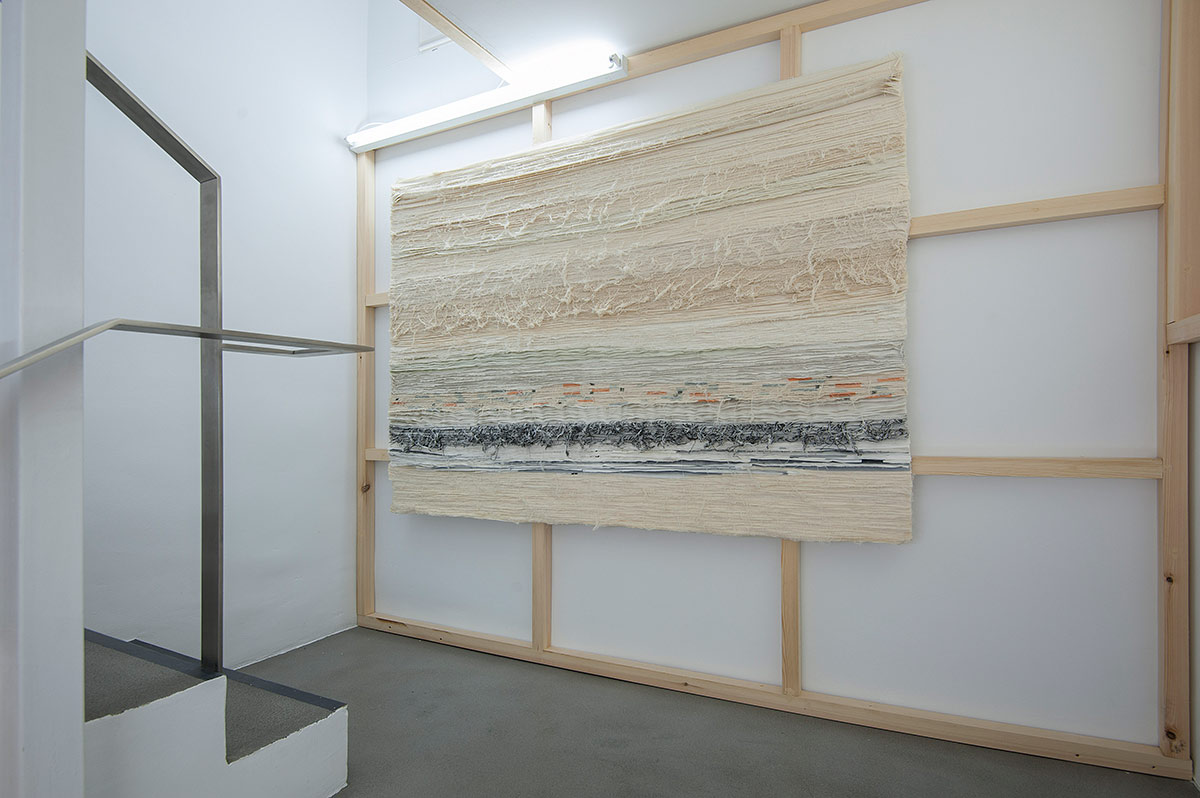 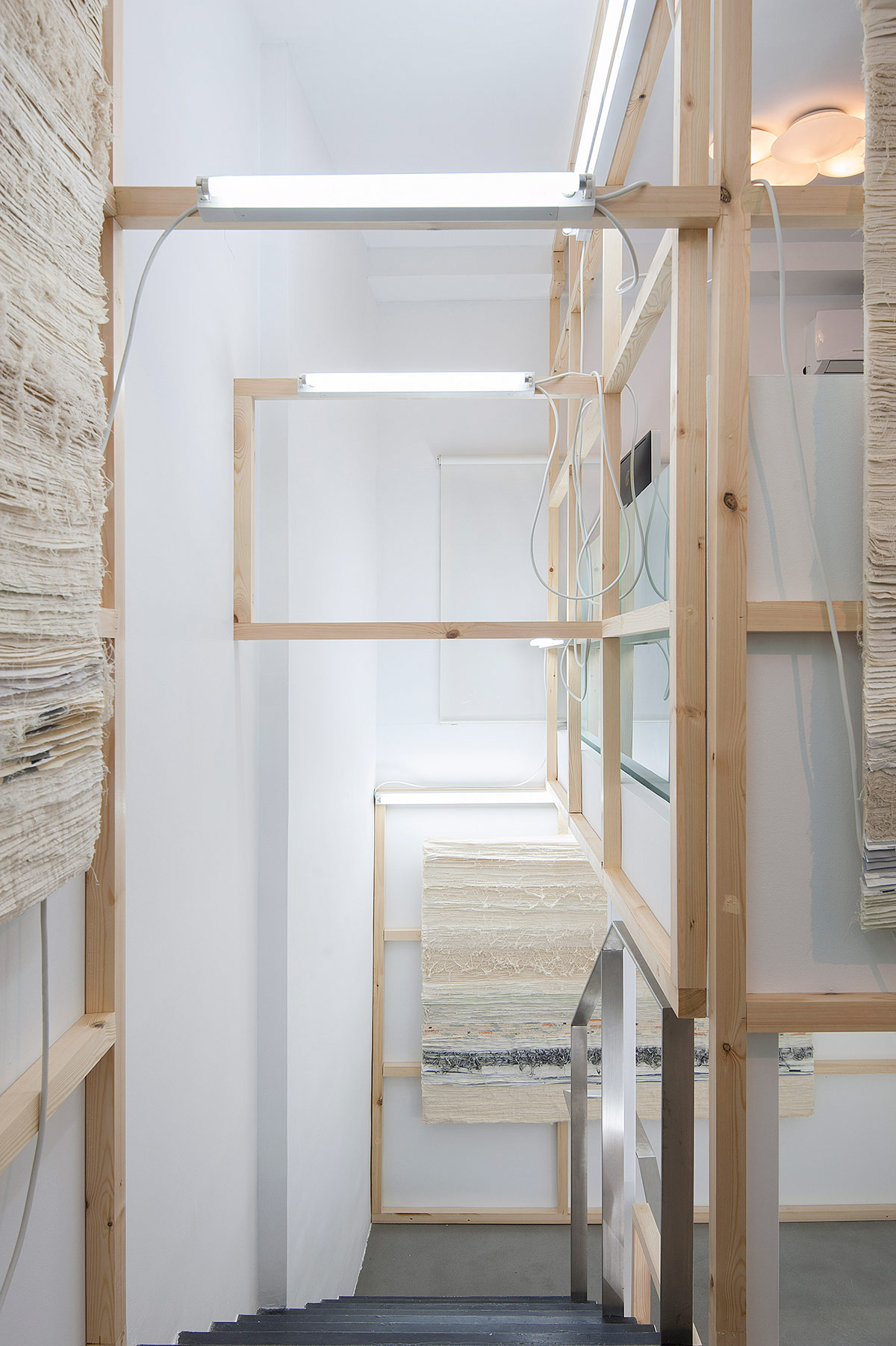 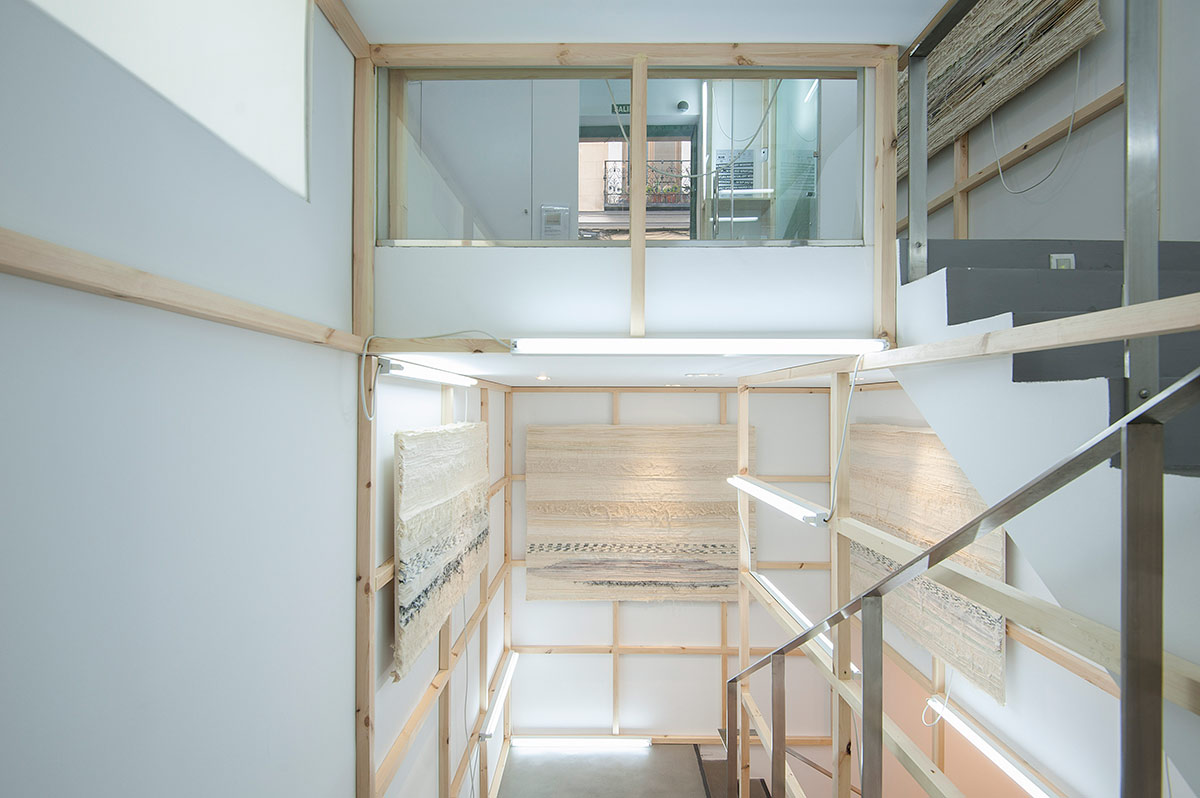 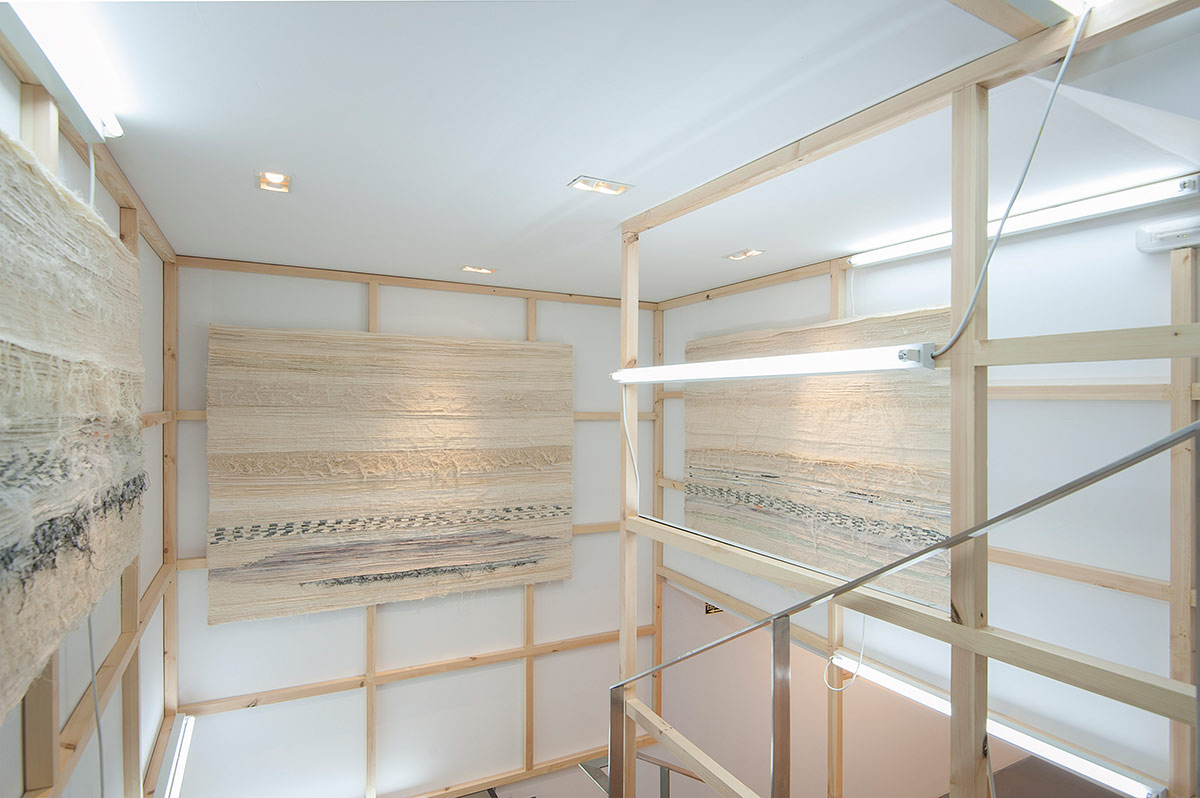 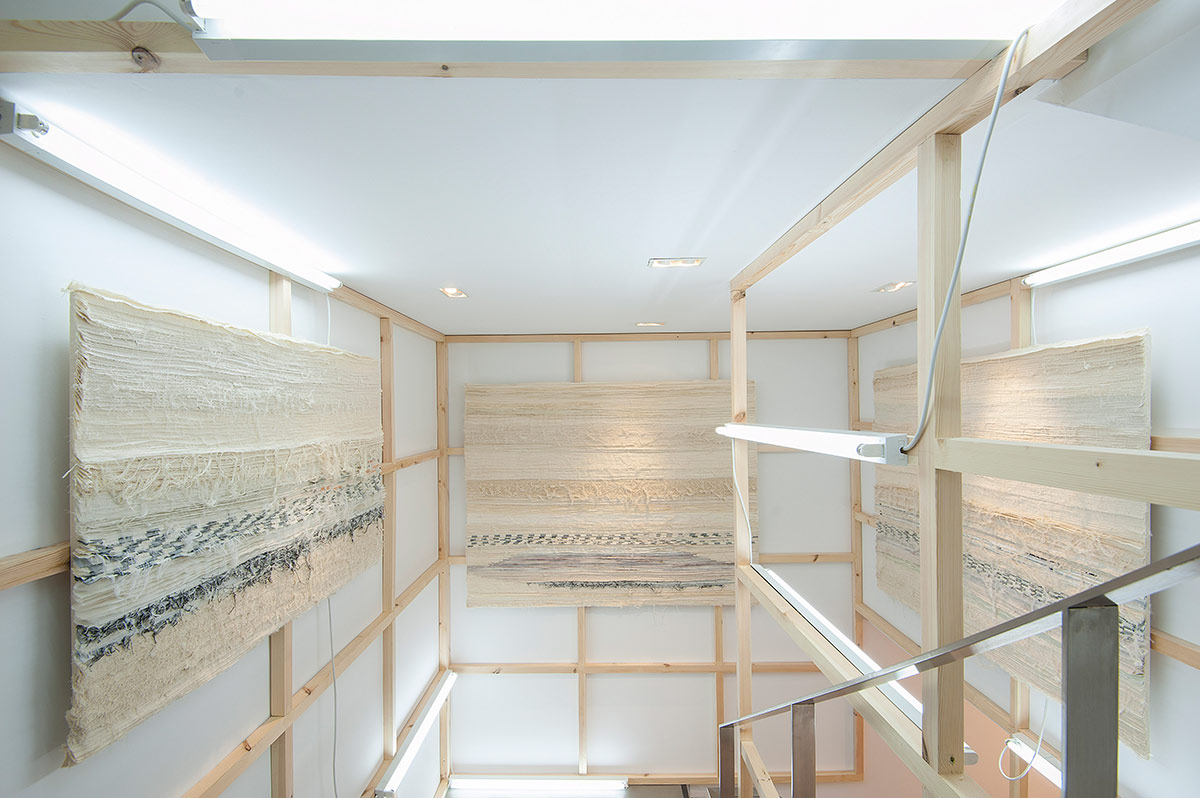 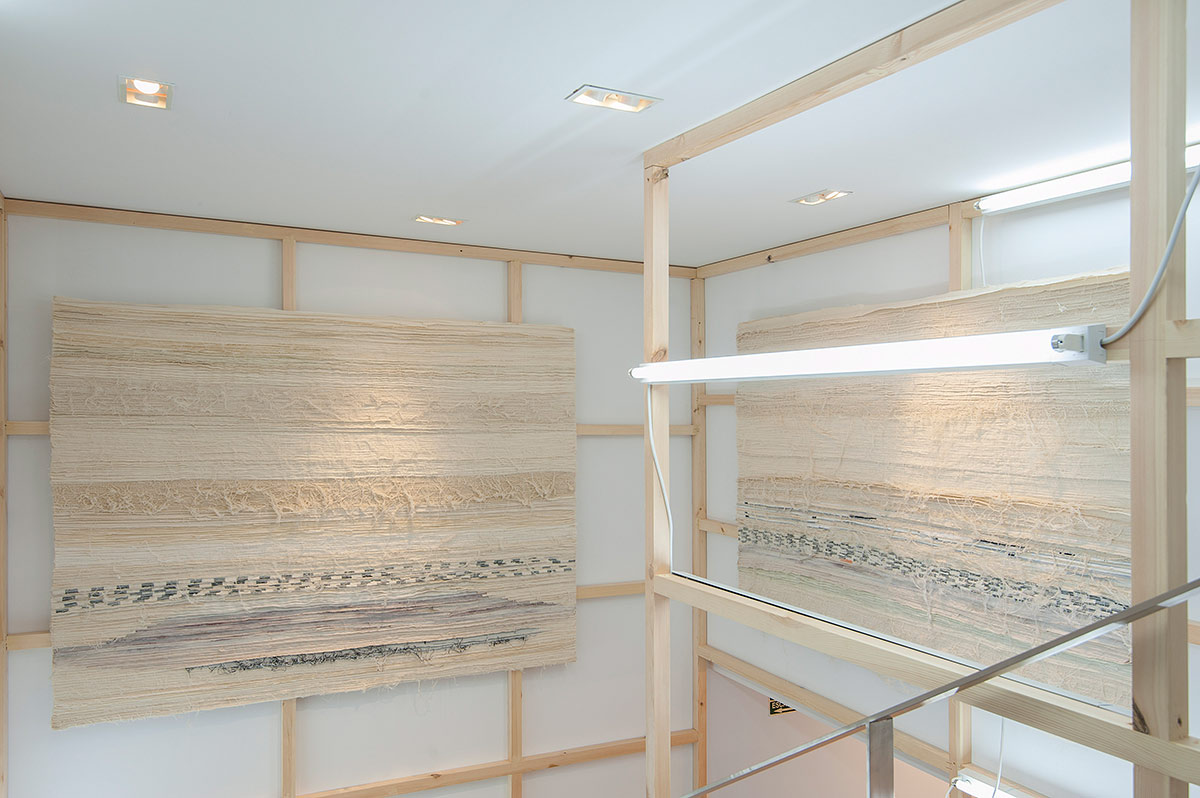 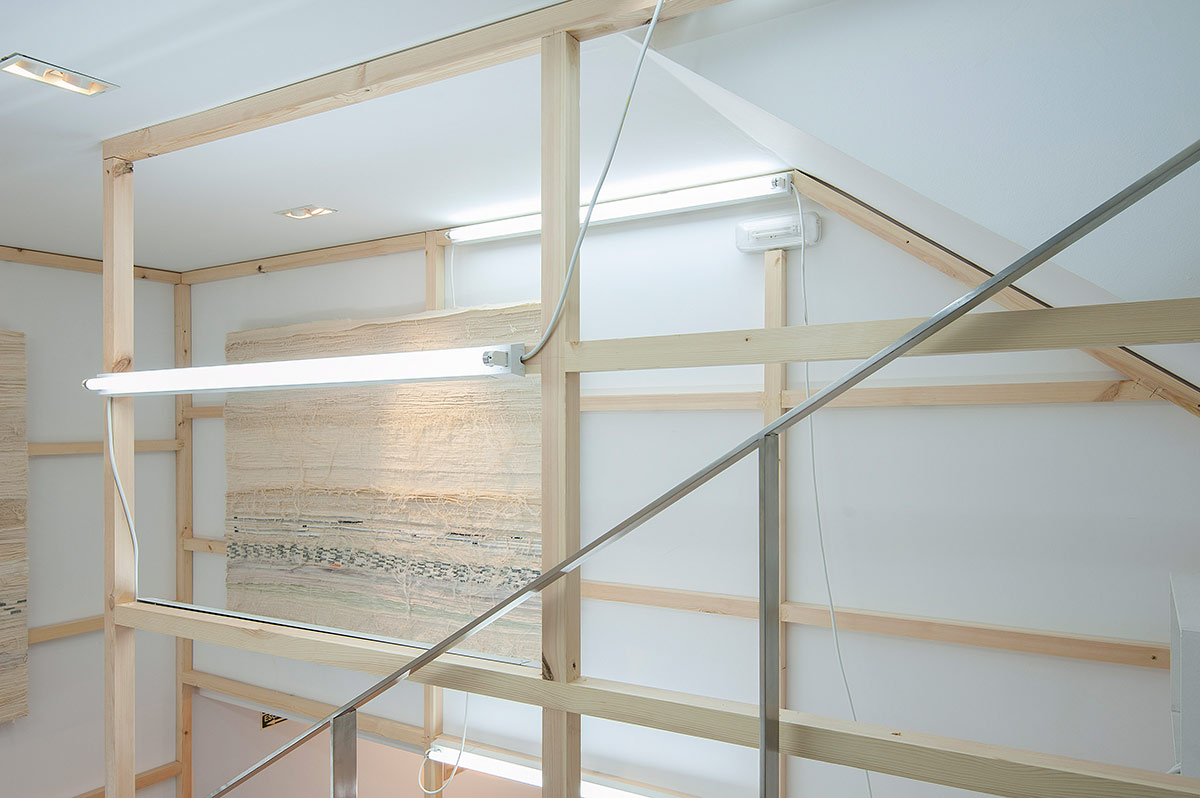 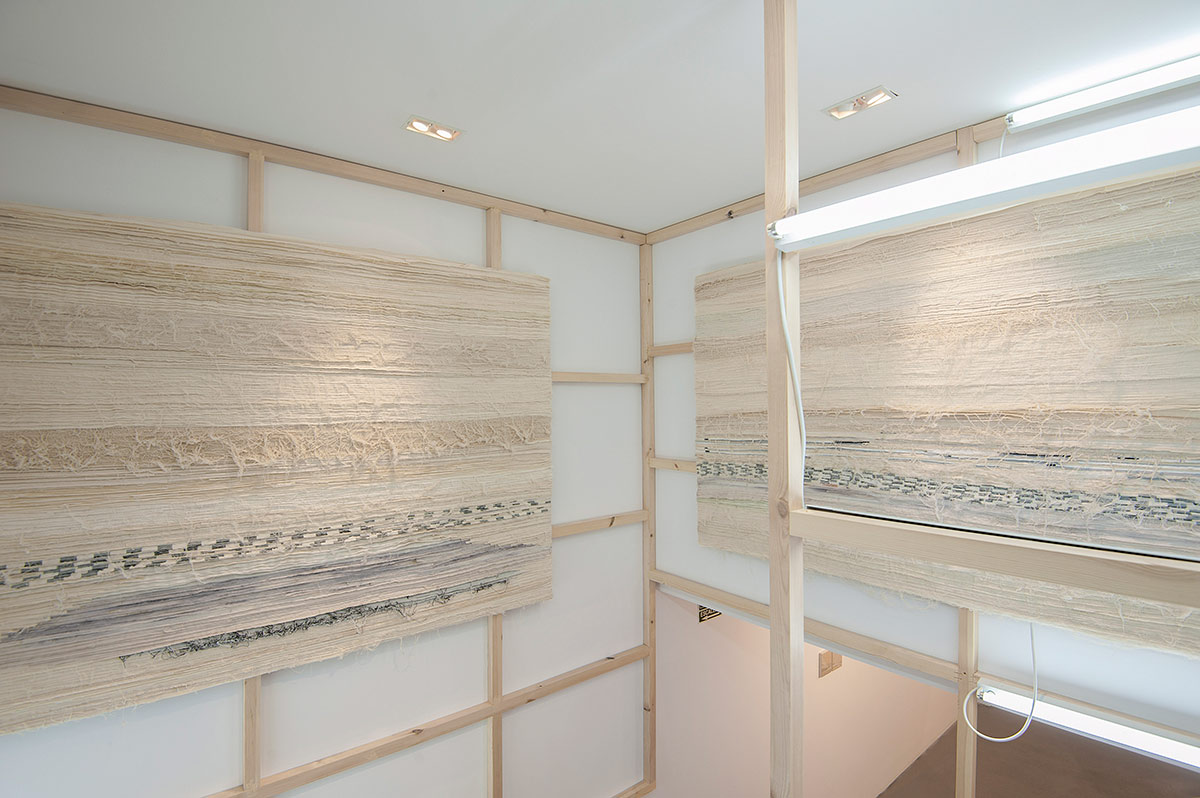 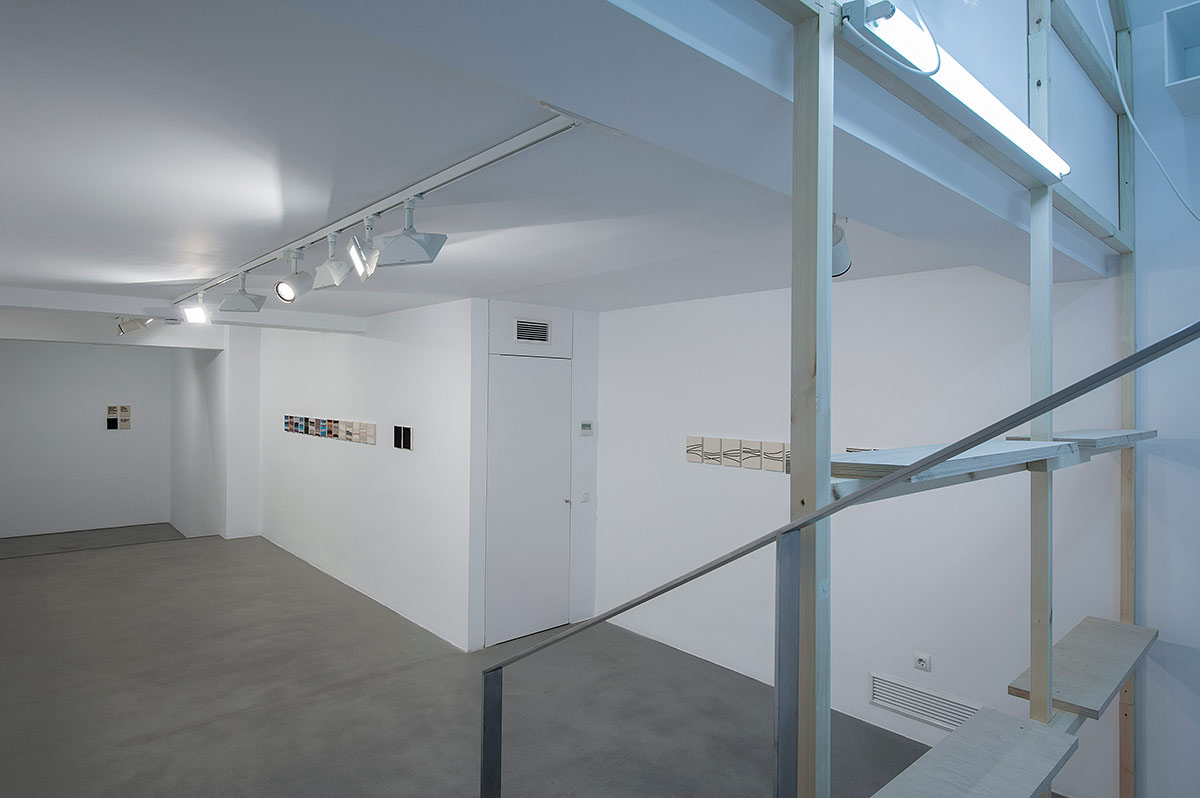 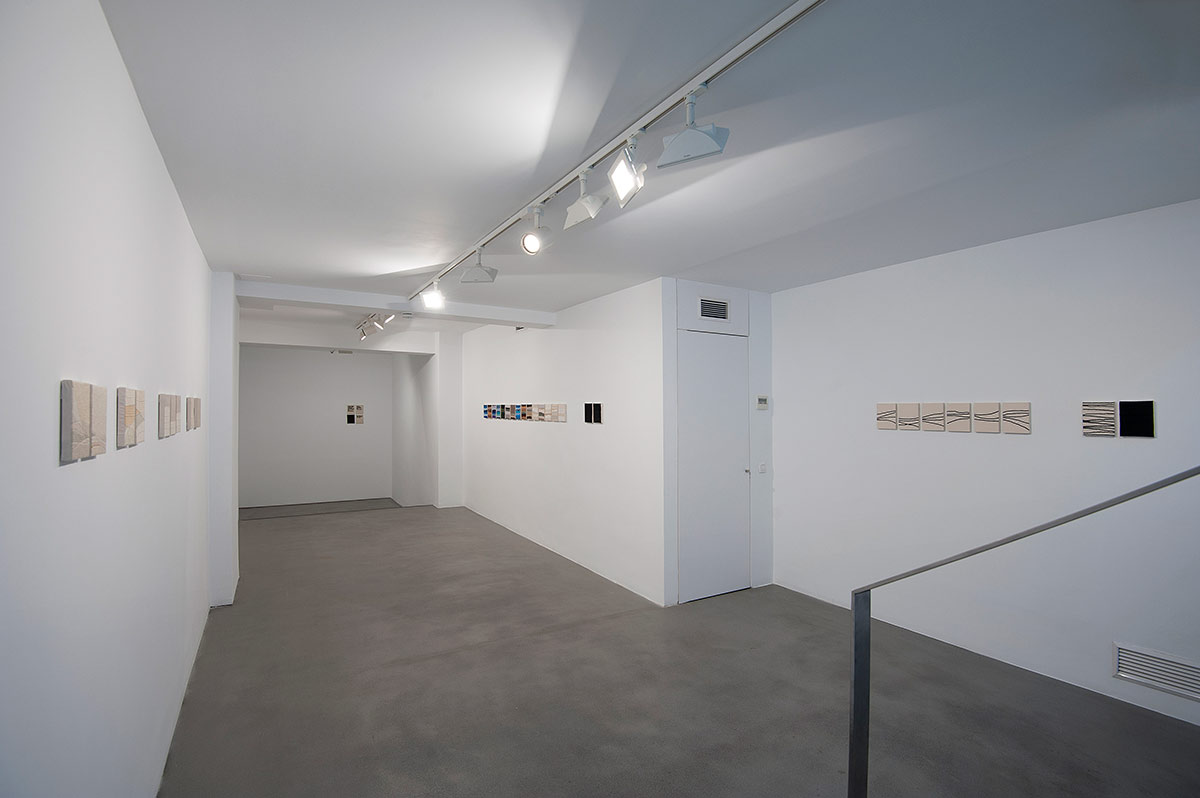 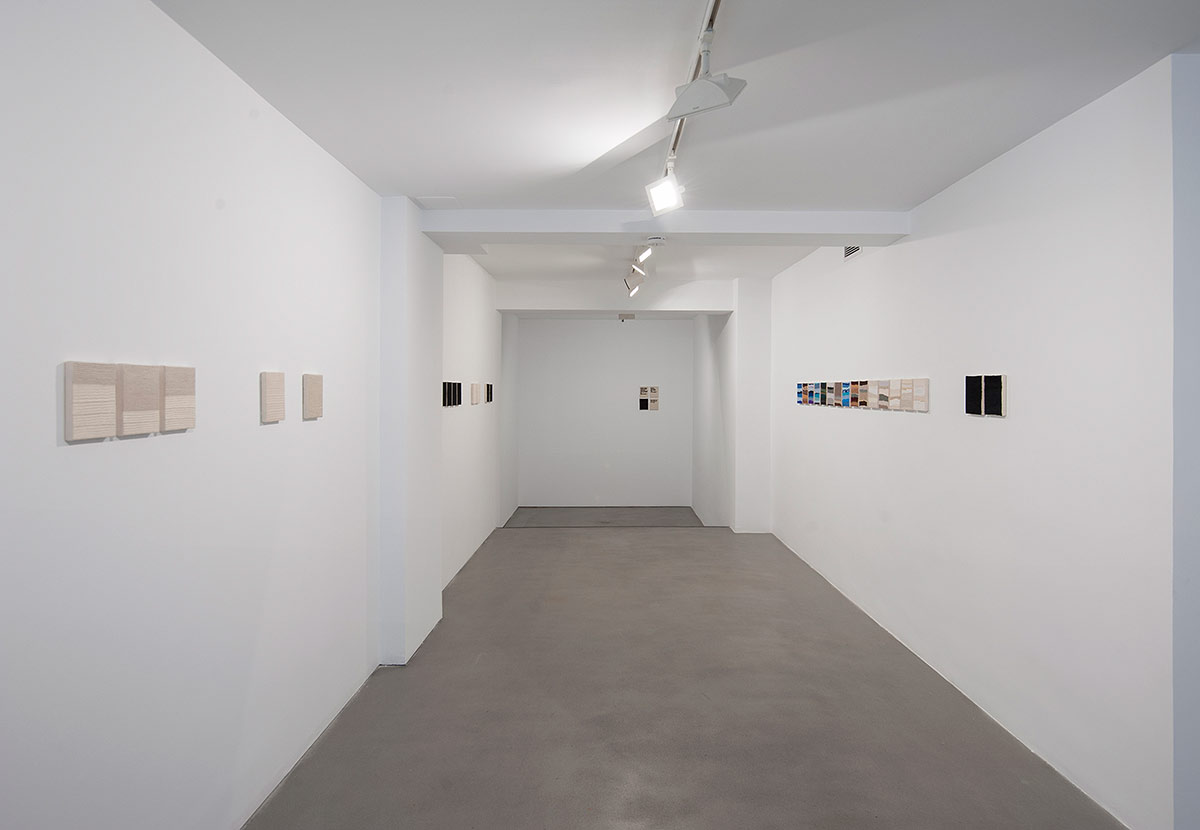 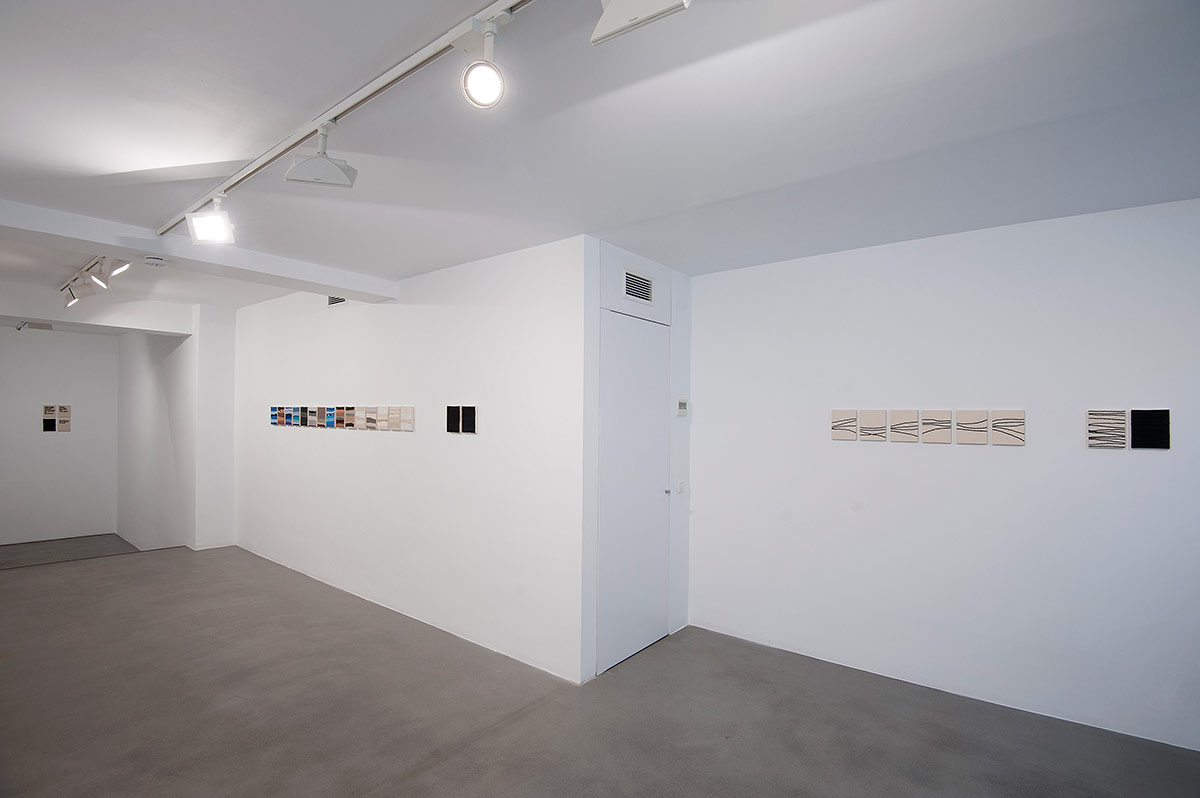 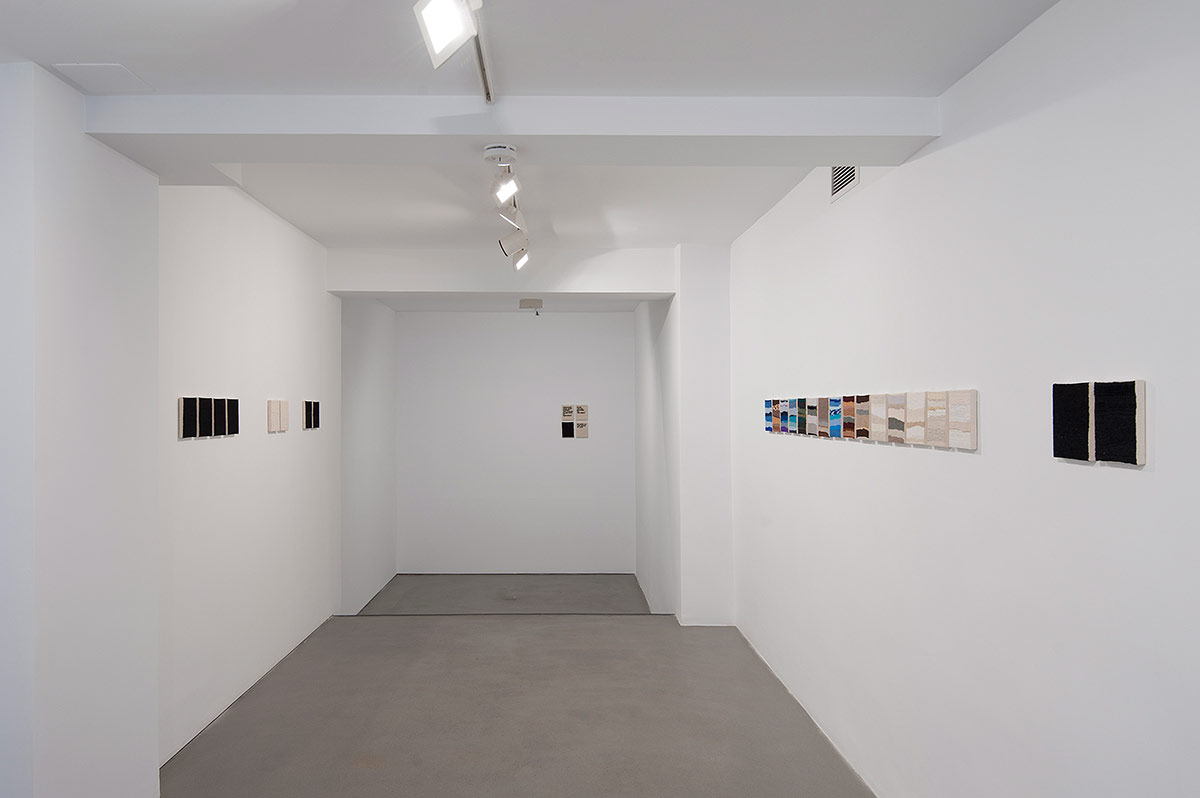 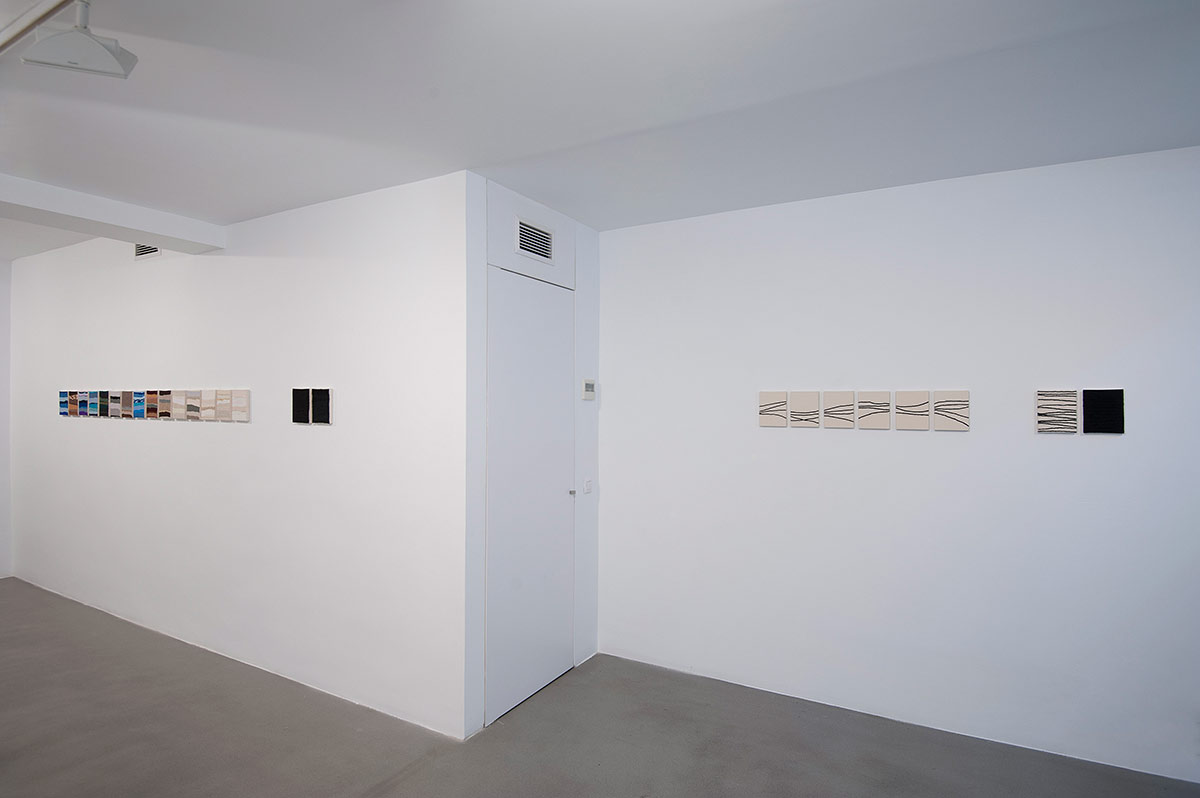 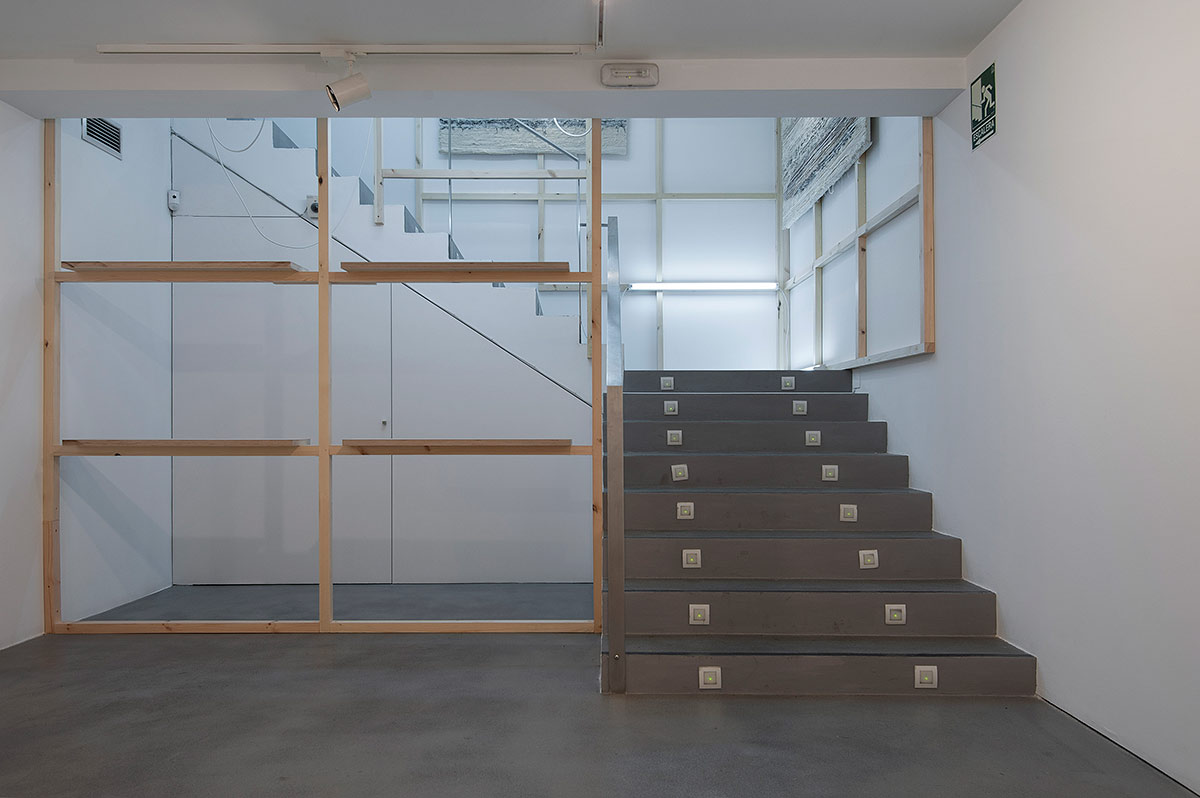 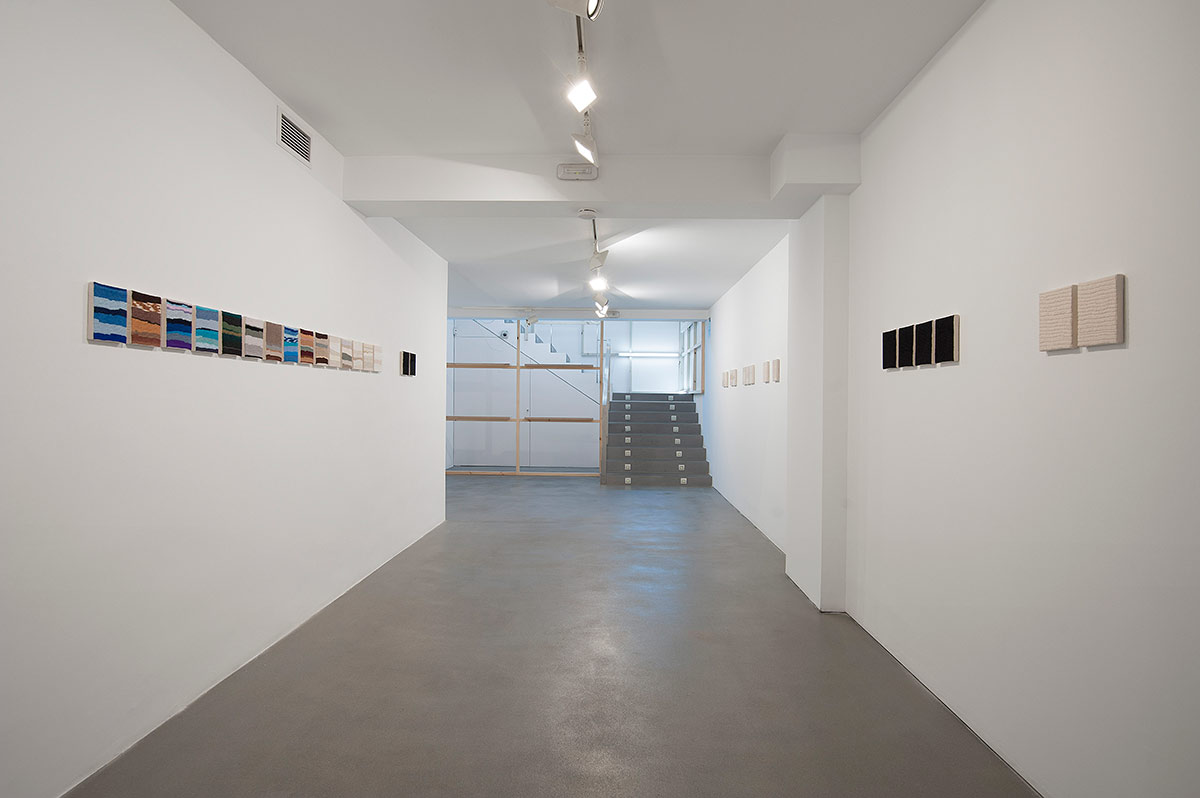 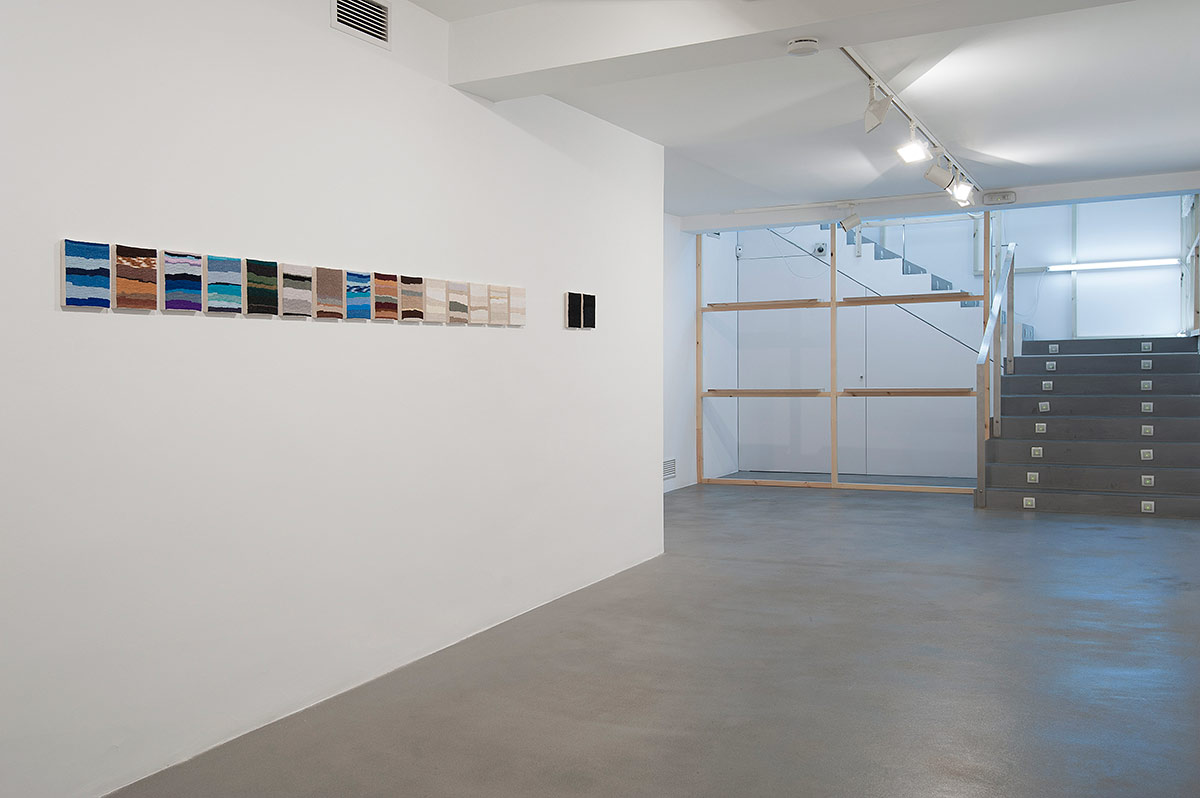 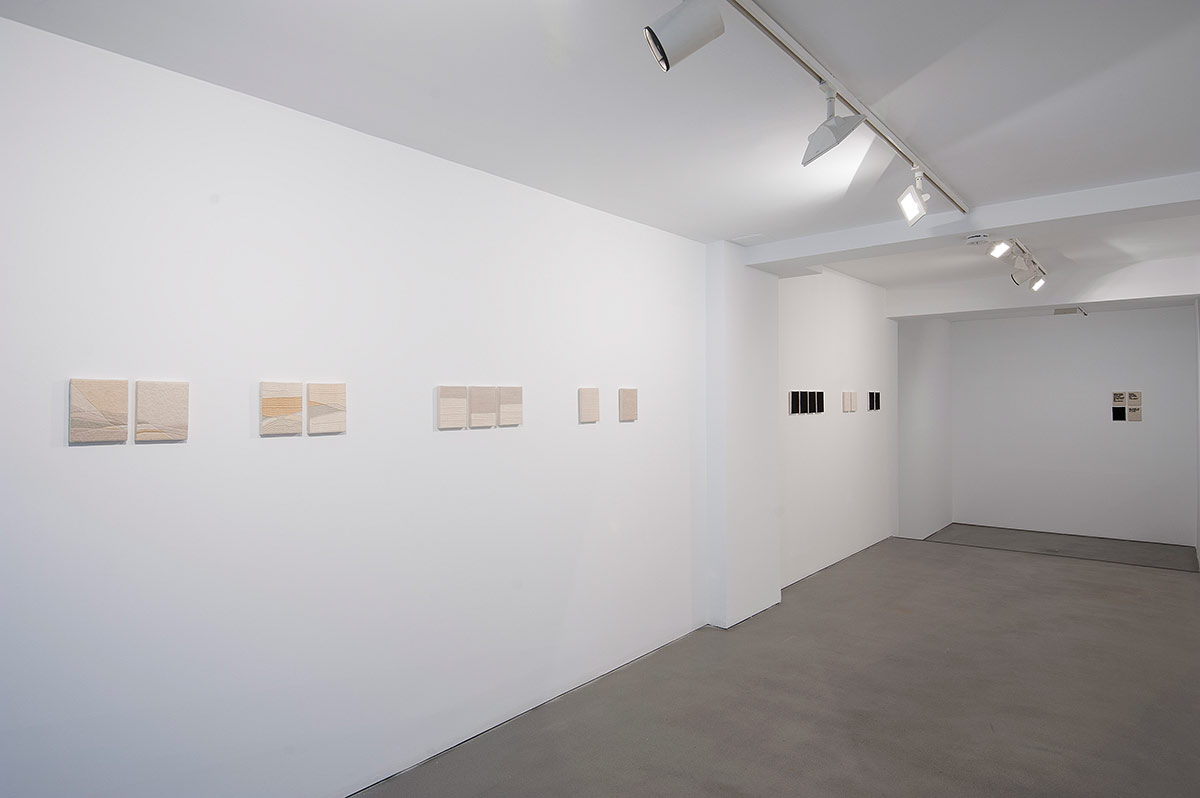 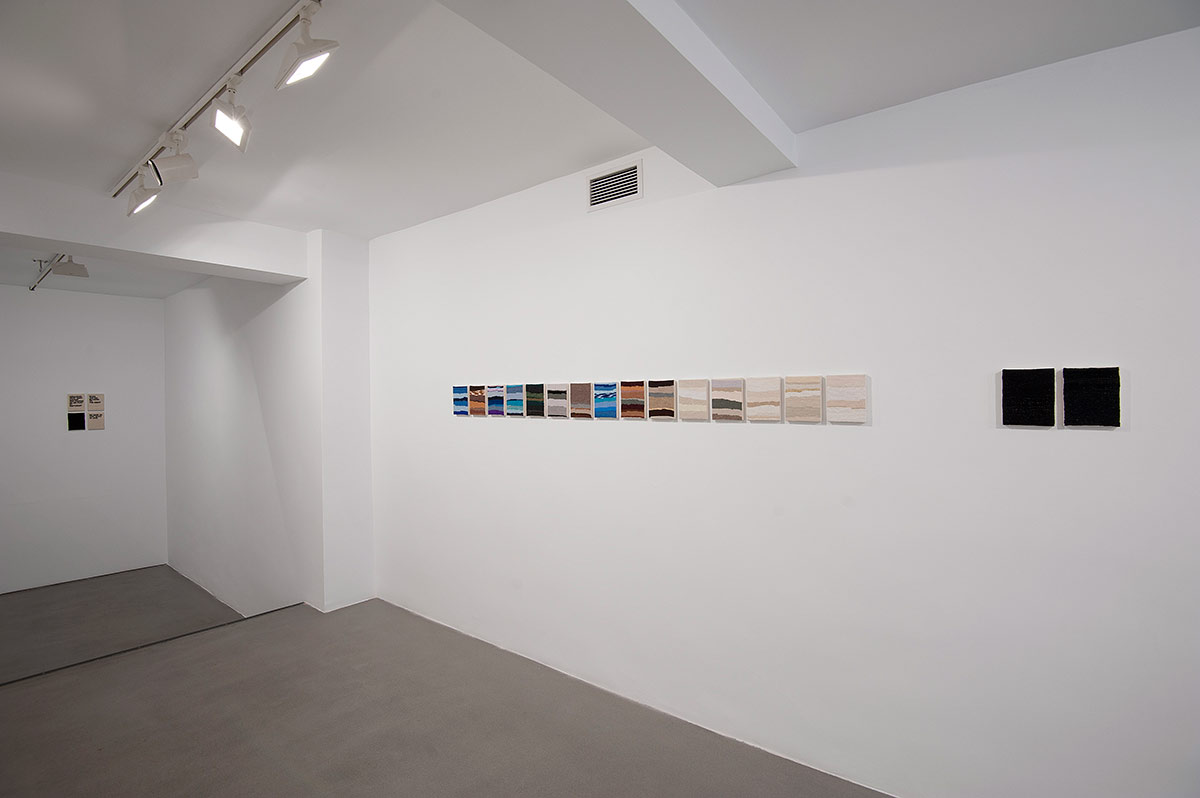 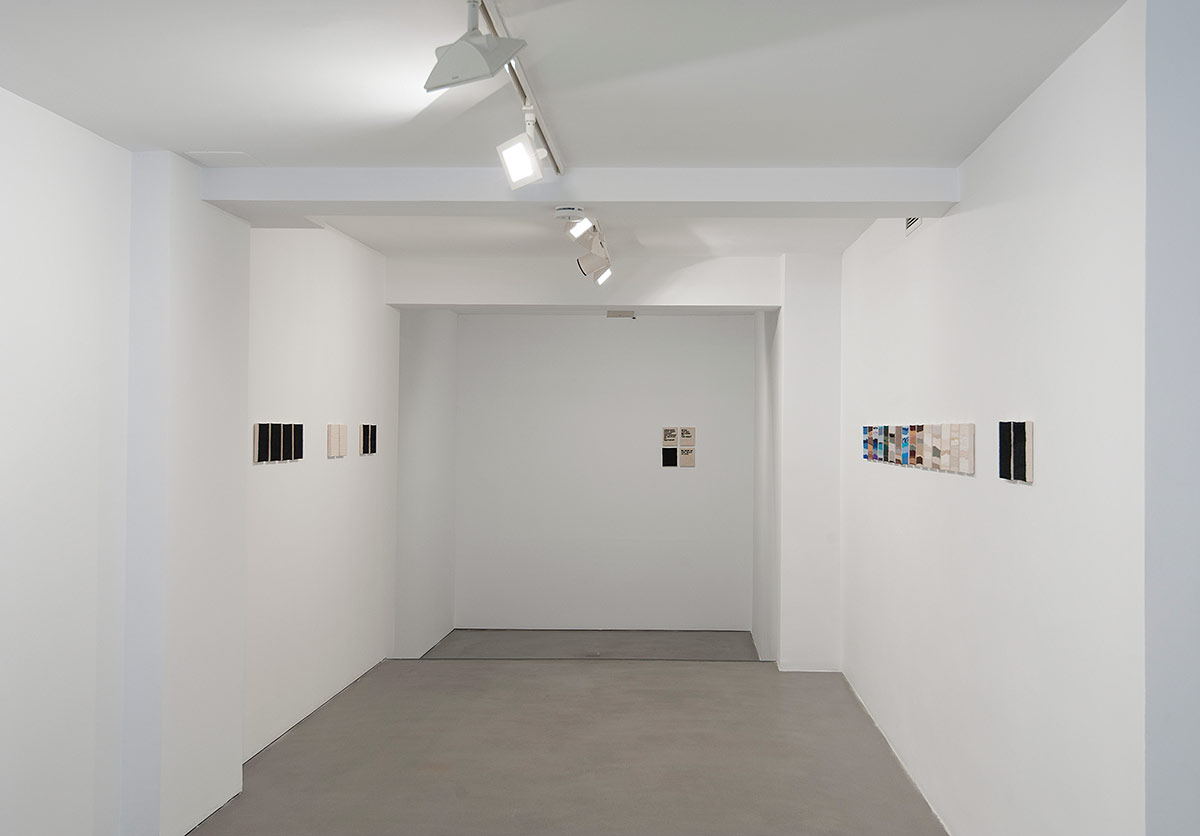 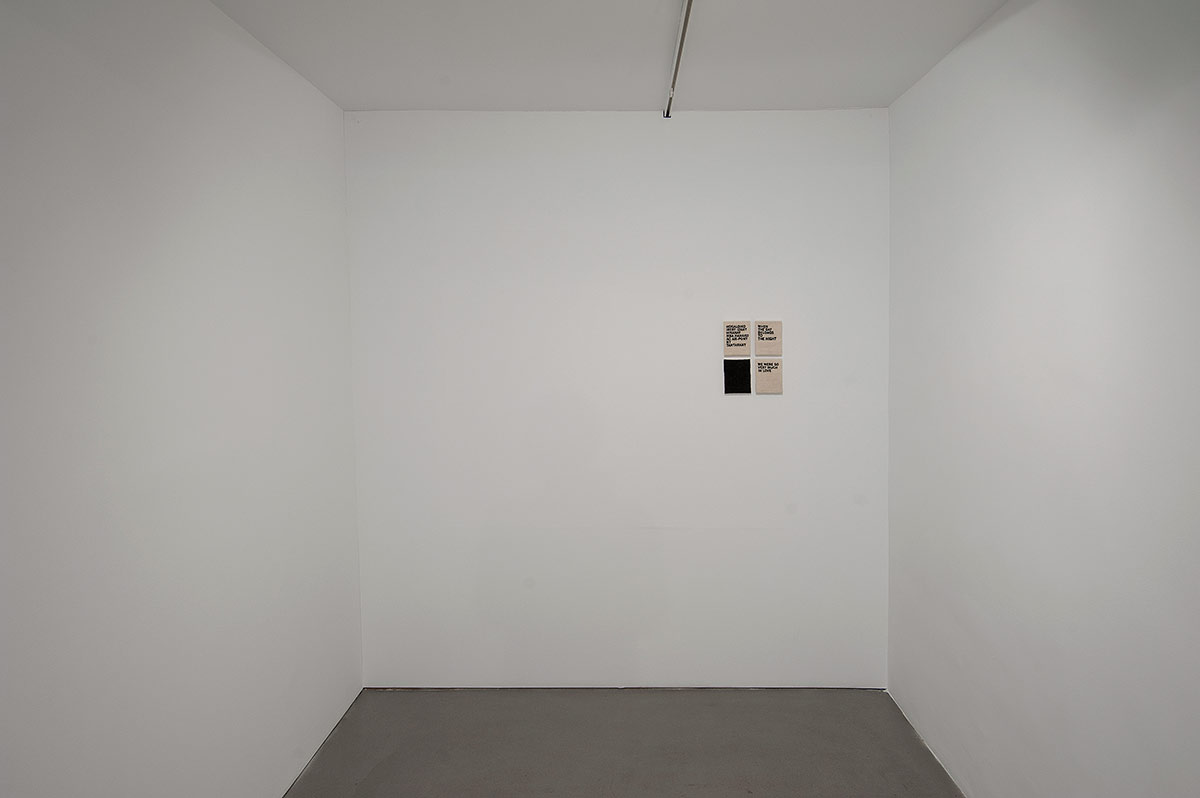 Sabrina Amrani is pleased to present Les saisons de mon coeur, the second solo exhibition by Joël Andrianomearisoa in the gallery, in the frame of Apertura Madrid Gallery Weekend.

For Les saisons de mon coeur, Andrianomearisoa has borrowed the title from a poem in the book Petals by Malagasy writer, poet and critic Elie-Charles Abraham, an activist of nostalgia certainly resented with his exile when he wrote this book of poems in 1940, which is divided in the seasons of the year. This book of poems, interstingly written in French during colonization of Madagascar, evoques with nostalgia Antananarivo under French occupation in poems that talk about seduction and sentimentality. In his texts Abraham portrays life like flower petals, delicate and everchanging with the seasons, reactive to darkness  and to time.

Andrianomearisoa, who recently turned 40 years old, took this point of departure to envision a very personal exhibition that transcends autobiographical stances and talks about the cycle of life and death that renews with the changing seasons:  about light, darkness and time.

Les saisons de mon coeur is divided in two parts: light and time. The first part of the exhibition, holds recognizable textile works by Andrianomearisoa, which are an evolution from his series of silk paper works The Labyrinth of Passions. In this new body of work, Andrianomearisoa retains the technique of his labyrinths, with their repetition and their accidents, to create representations of the four seasons soaked in the essence of his practice. These works, painstakingly sown by hand with strips of found sophisticated and regular textiles, are hung on a structure, as if they were paintings, connecting the upper and lower levels of the gallery, This structure, which reminds us of the artist’s education as an architect.  appropiates of the gallery space and mutates it into a body furrowed with veins: the veins of life and of time, an announcement, that will transport us through landscapes of different horizons, in a promenade which is life itself, into the lower level of the gallery,where the second part of the show is revealed.

The second part of Les saisons de mon coeur will surprise those who know Andrianomearisoa’s practice. Just like in our own lifes we have to break things and put ourselves out of our confort zones to progress, the artist is exploring what happens in the space between l’aller et le retour. In the basement of the gallery Andrianomearisoa deploys with a new found language, the real seasons of his heart, the different periods of his life, reflections of personal times, becoming artwork through a new medium in the artist’s practice: the embrodery. The temporality of the embroderies allow for deep reflection during production, and connect with the metaphor of the seasons, while representing obsession and passion, in cue with Art Brut’s and artoutsider Jules Leclerq, who after having been hospitalized in a psychiatric hospital, began collecting threads and pieces of cloth during his working hours in the laundry, to later compose complex and baroque embroideries in the insulation of his cell.

The fifty embroderies that compose the second part of Les saisons de mon coeur tell a story where time is treated like a everchanging line,  like landscapes, a breathtaking sunset, the waves in the ocean or the snow on the mountain. But the surprise comes with the lively colors used to create these embroderies, which is a novelty in Andrianomearisoa’s practice. Very much like Allighiero e Boetti with his azzaris and mappas, Joël designed these works but handed over the process of selecting and combining the colors of the found threads to the embroiderers in his studio in Madagascar, forming an accidental aesthetic for each work.

Andrianomearisoa’s Les saisons de mon coeur is a depiction of the different beats of our hearts, a rendering of the writing of our own lifes, that calls upon being more felt than understood. He is telling a different story about his new life and work, the new materials he is using, in a new life found: the dead tree of his new life.