You can now virtually visit Paloma Polo's last show at our gallery in calle Madera. Check here the complete show in 3D!

Paloma Polo now opens her first show at the Sabrina Amrani gallery. Called Overlay, she brings together his work from a few years ago, and shows that politics is in everything and everything permeates, even the supposedly ultra-rational terrain of science. The pieces in the exhibition - photos, collages, slide projections, photographic plates and a drawing - are based on his project The Path of Totality, which studies how ancient scientific expeditions to observe eclipses - such as the one he undertook to the island in 1919 from Prince the British astrophysicist Arthur Stanley Eddington, who allowed to verify Einstein's theory of relativity - they also had their dark side in the form of colonial exploitation. 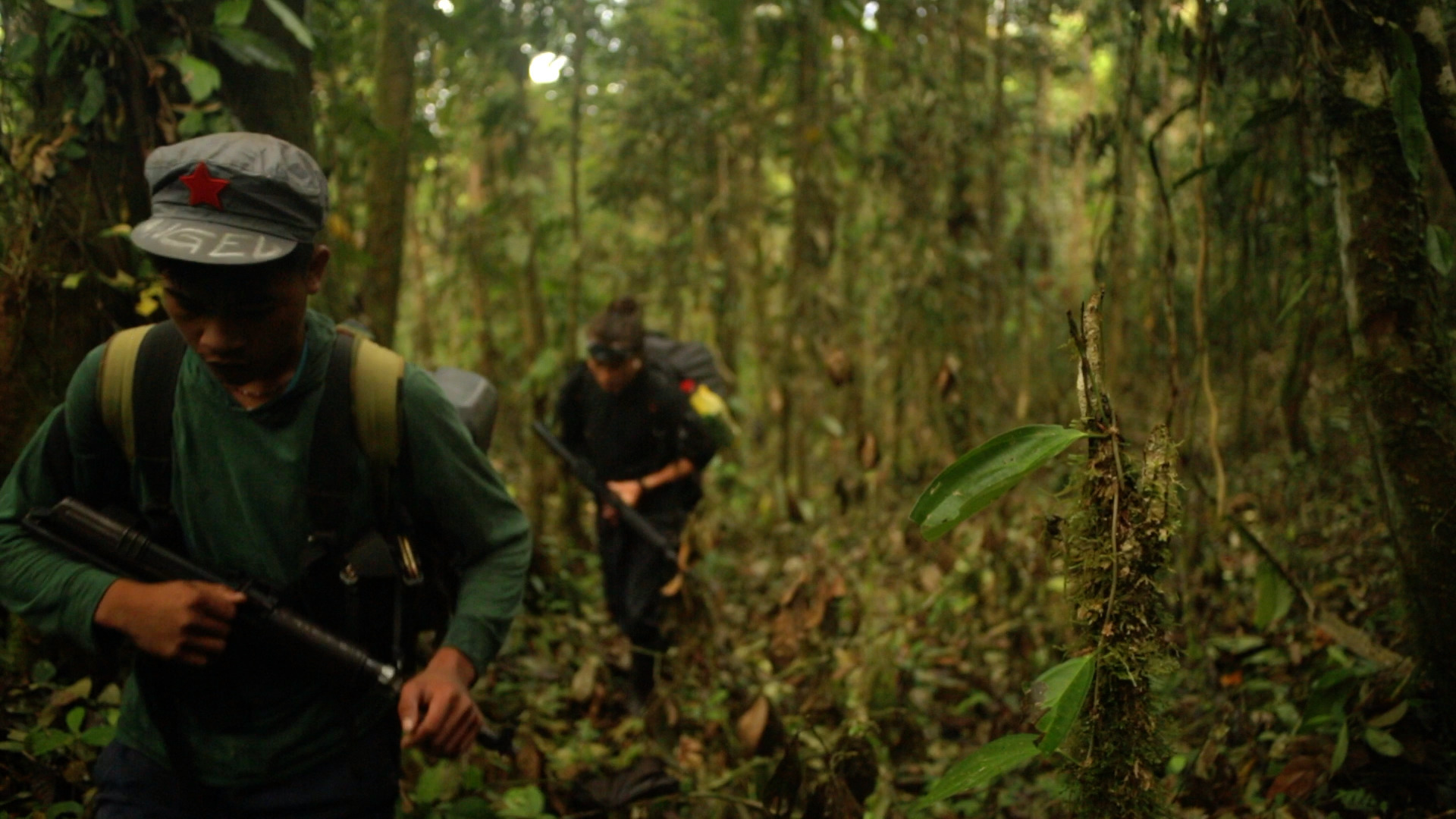 What social conditions give rise to political change? This question propelled Polo's immersion in the revolutionary movement in the Philippines. The work, coexistence, and filmic inquiry she undertook in a guerrilla front were the culmination of three years of research and reflection engaged in the political struggles of this country. 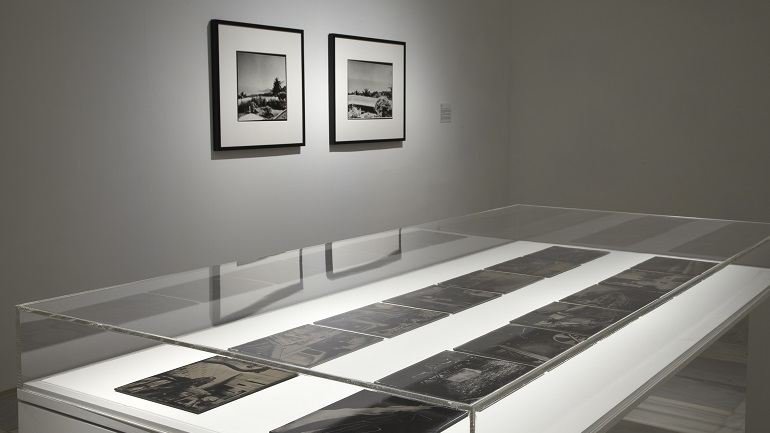 Posición aparente is part of a research project around the scientific expeditions that were carried out during the 19th and early 20th centuries to spot and document different astronomical phenomena. A project with which Paloma Polo (Madrid, 1983) tries to explore the close relationship between scientific development and the colonial expansion of the European imperialist powers. 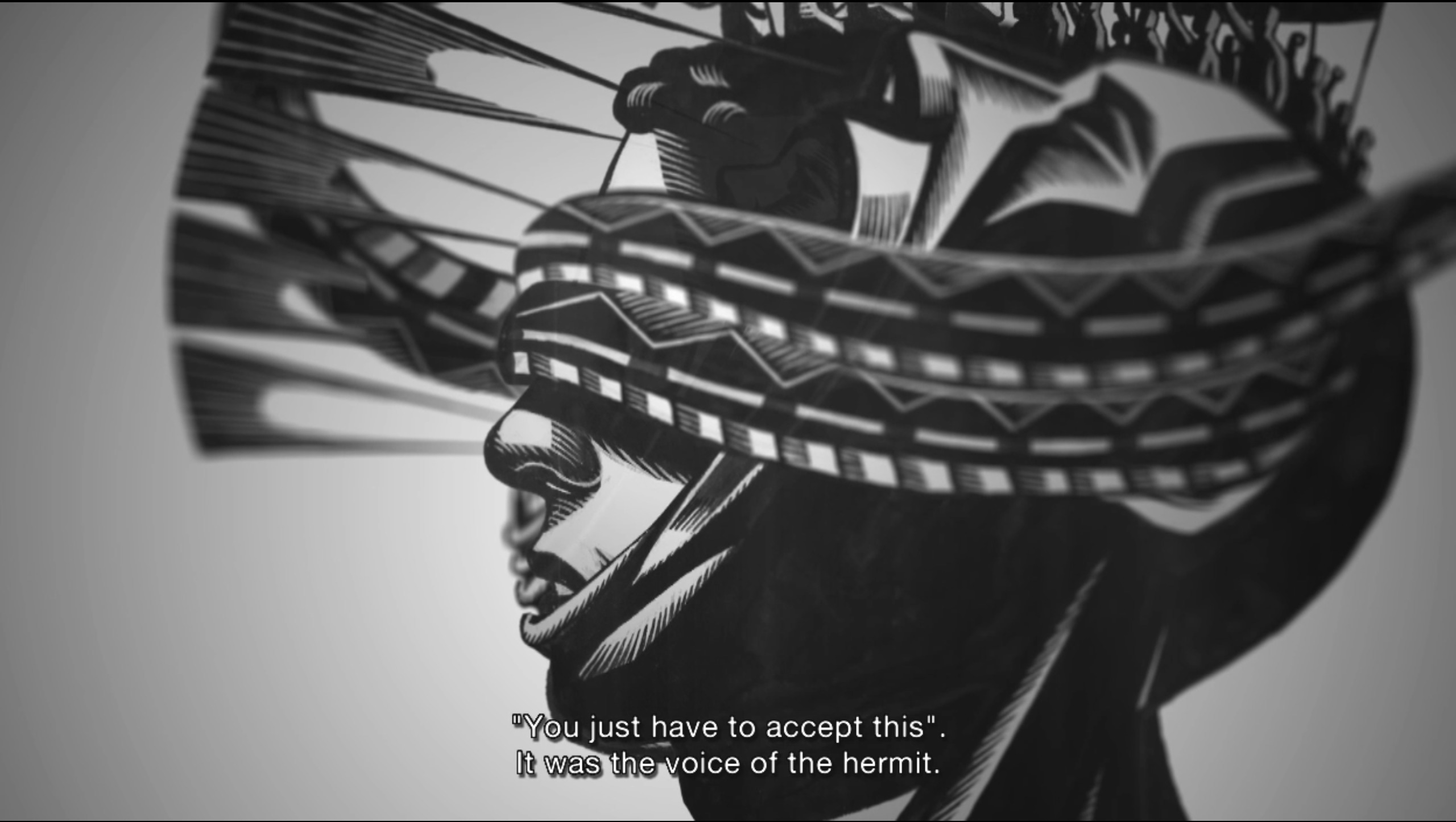 This exhibition includes several works made by Paloma Polo from her stay in the Philippines since 2013, the last of these works being the film 'El Barro de la Revolución', which gives title and serves as the central axis to the show, materializing a long process of research and production of Polo in the context of the Philippine revolution.

Online group exhibition with the Paoma Polo: I Got You Under My Skin

The group show talks about the artist’s need to create and to keep in contact. For this first collaboration with Sabrina Amrani, Palomo Polo's participates with her iconic work A Fleeting Moment of Dissidence Becomes Fossilised and Lifeless After the Moment has Passed II.

Paloma Polo receives the Multiverse Grant for Creation in Video Art from the BBVA Foundation.

Focused on supporting the creative work of Spanish video artists and promoting the dissemination of their works, the BBVA Foundation, in collaboration with Museo de Bellas Artes de Bilbao, awards Paloma Polo the Multiverse Grant for Video Art Creation for the development of a project which will culminate with an exhibition of it in 2022.