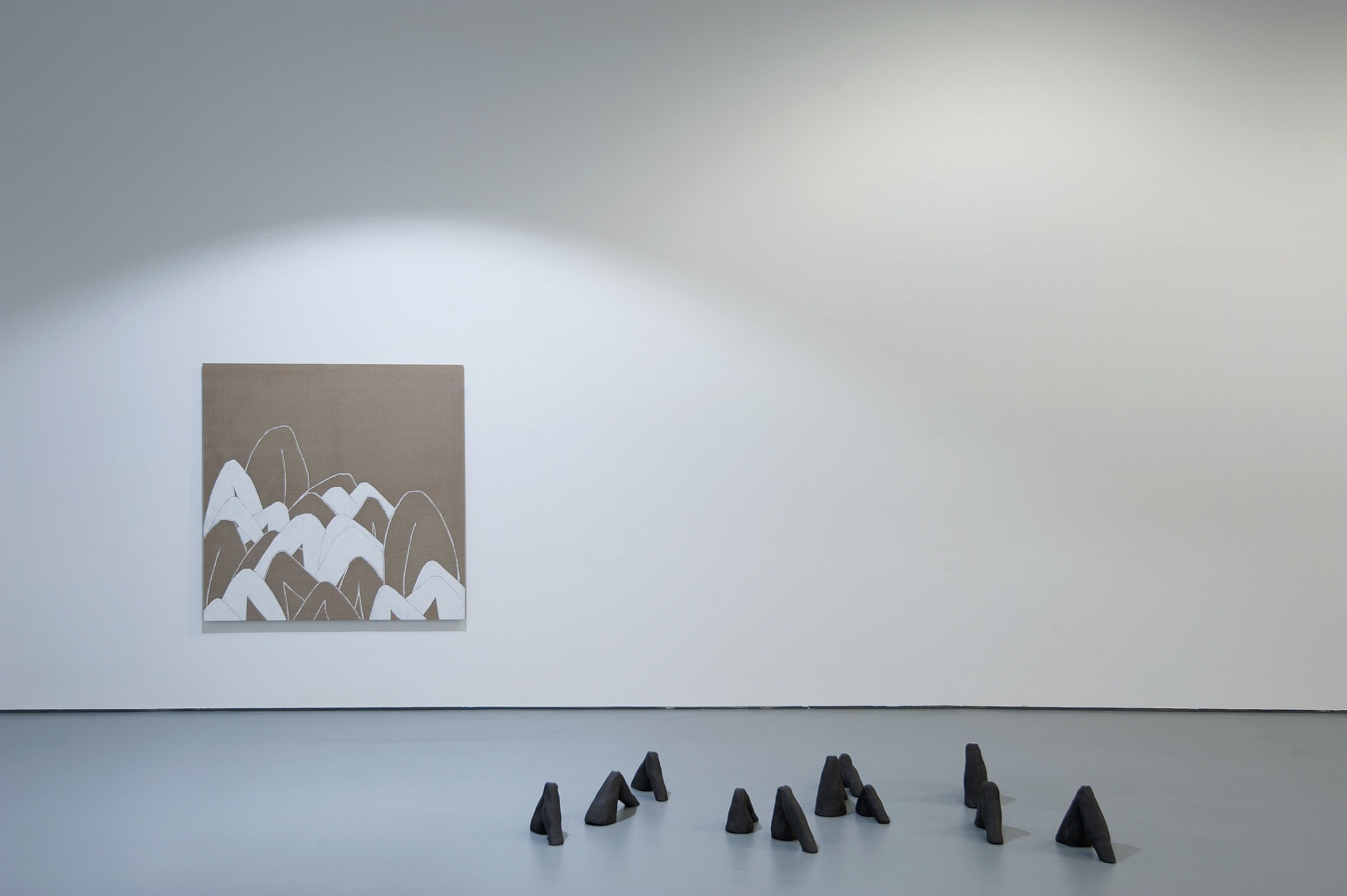 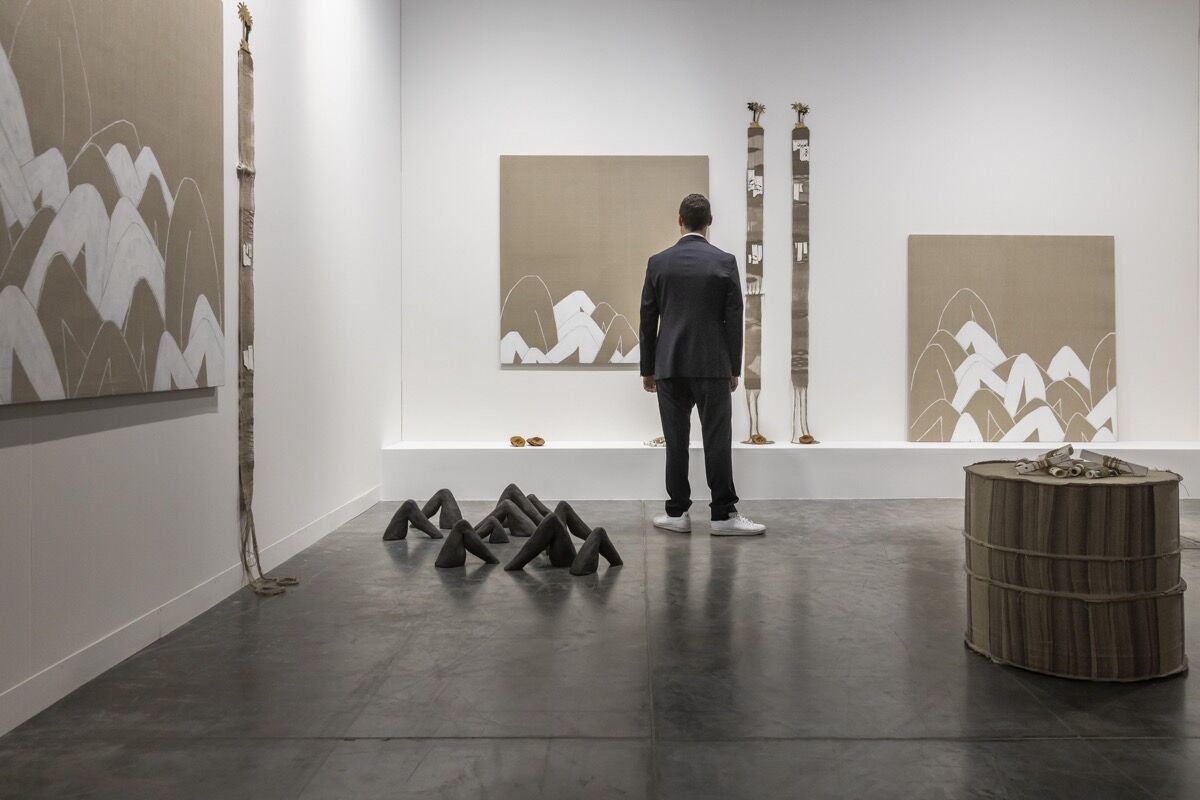 “What suits my nature as a woman and who decides what suits my nature as a woman?” Is the starting line for the works artist Manal AlDowayan talks in this interview. A series of photoshoots with female film makers, teachers, engineers, doctors, artists… called I am. “Cultural lead﻿ership needs to be supported in a very focus way becouse there is an impact (in social changes)”, says the artist. People that do social changes don’t really exist as role models. They are not usually movie or sport stars...