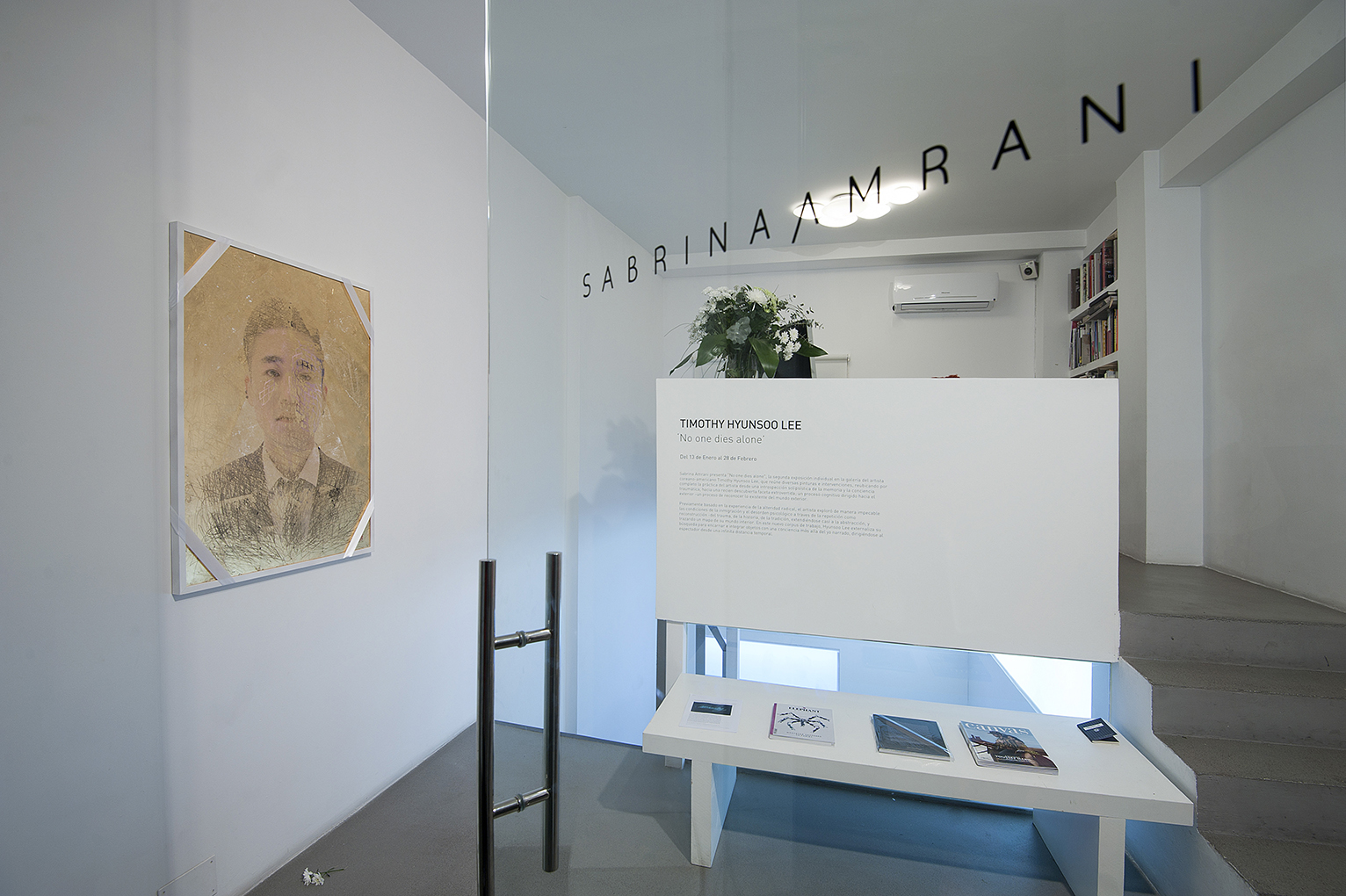 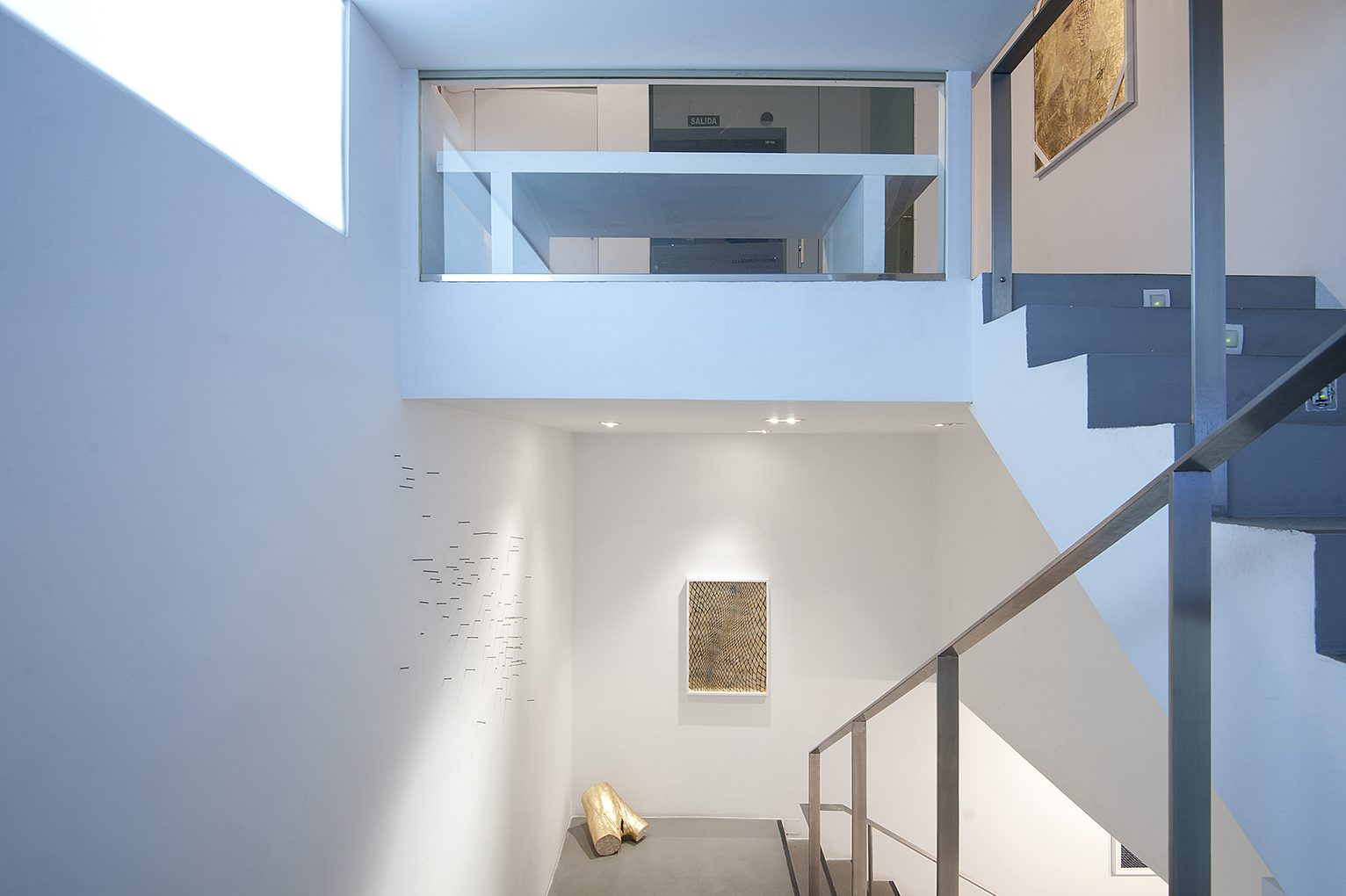 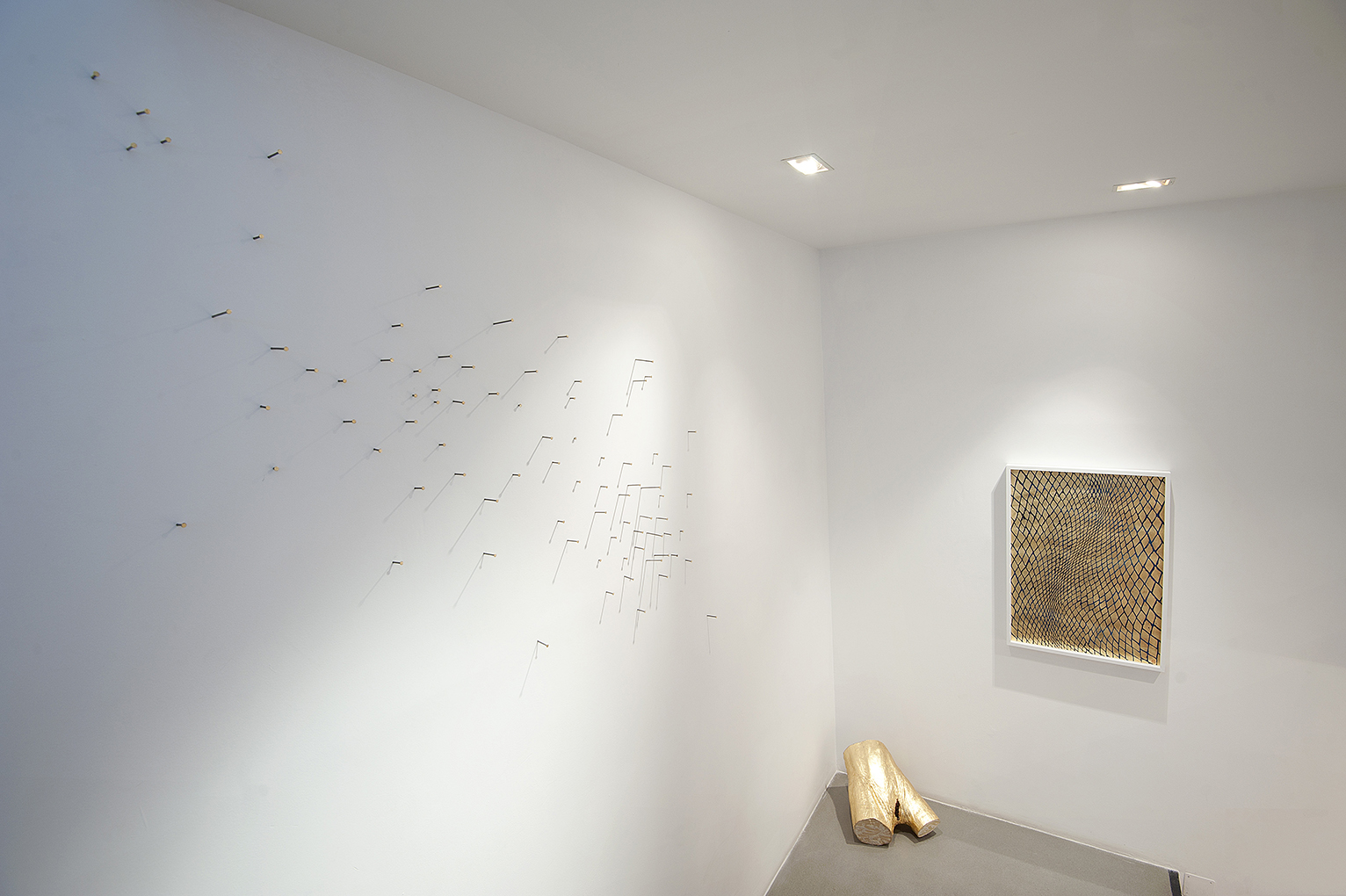 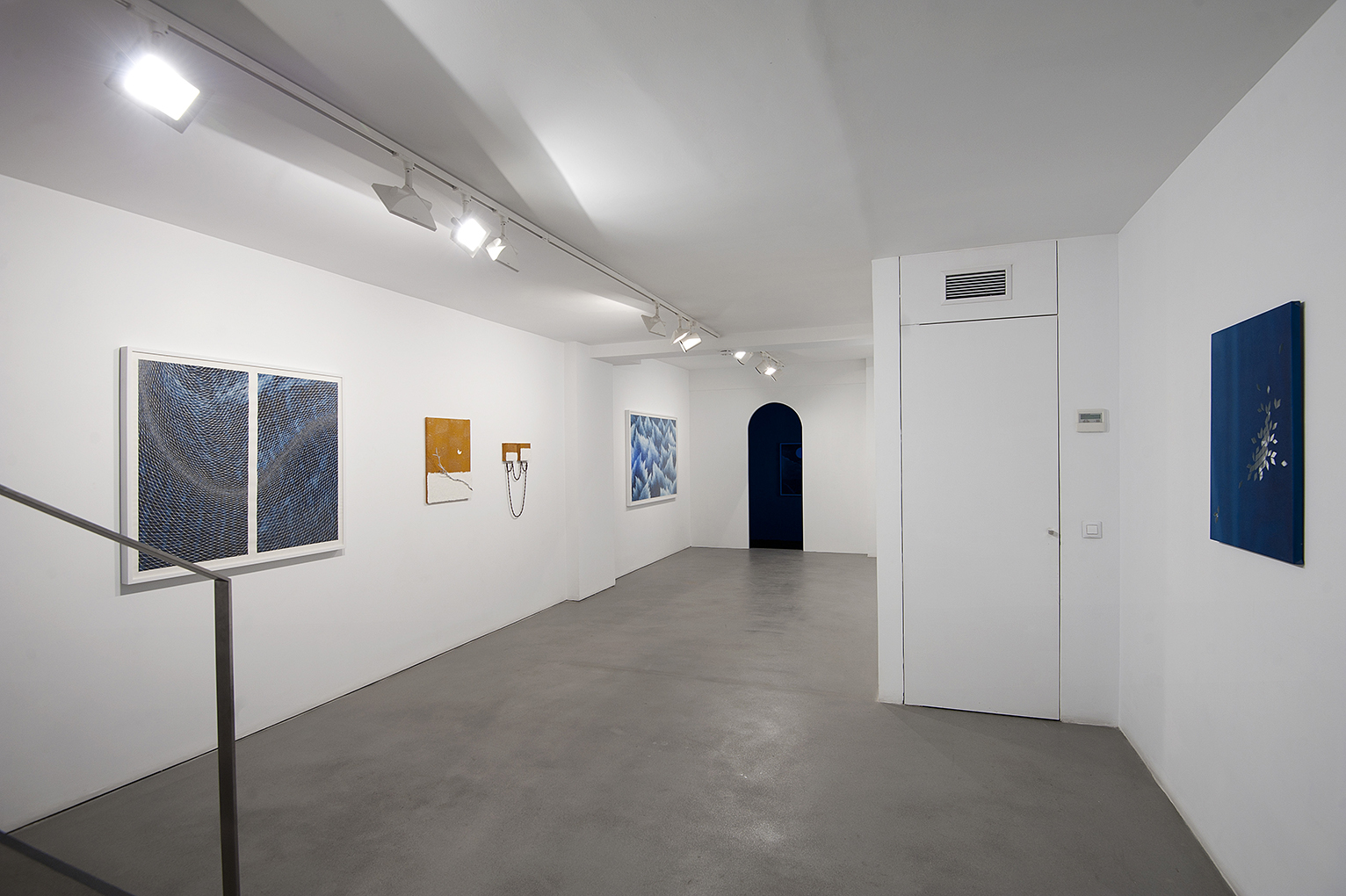 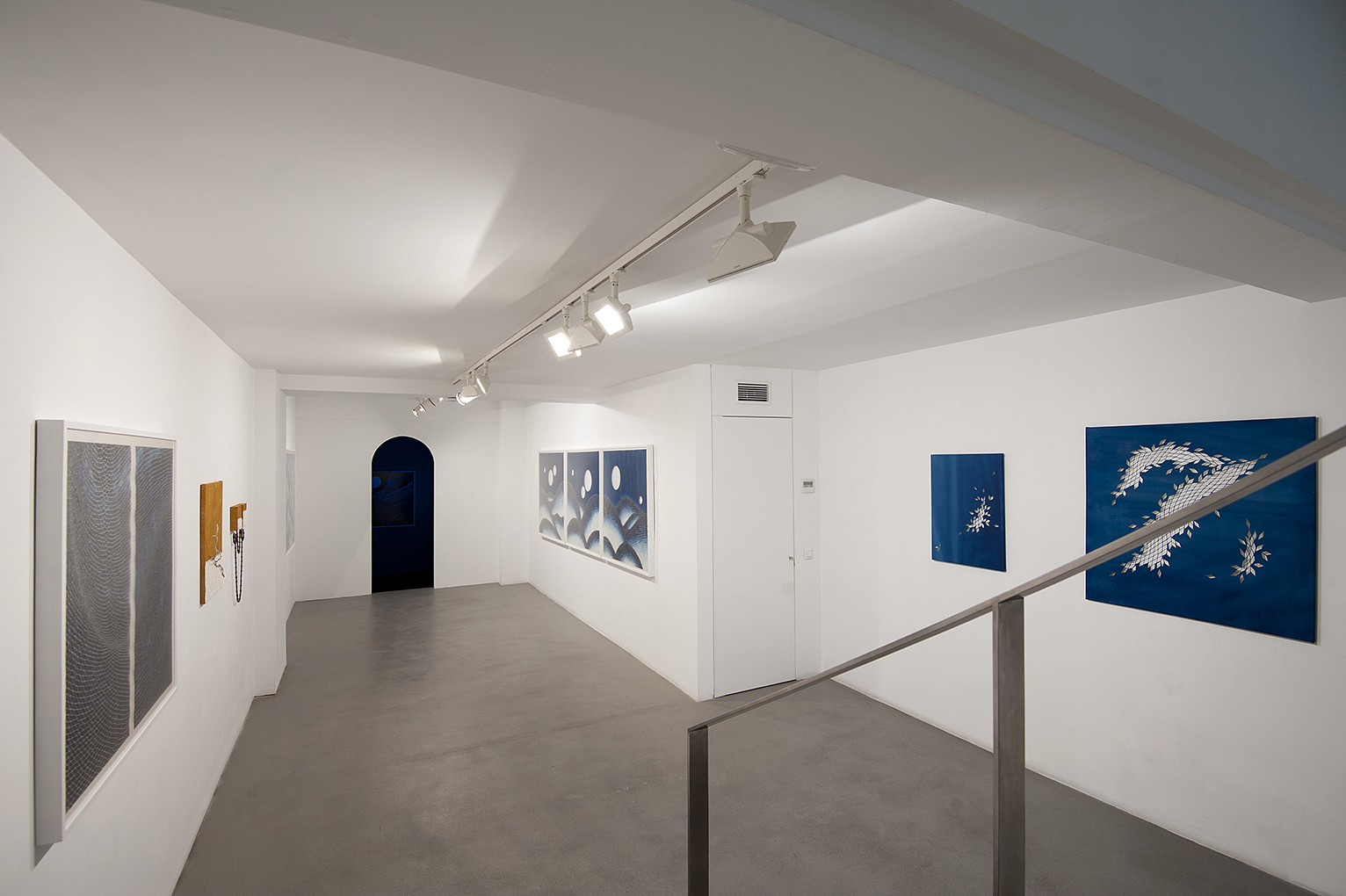 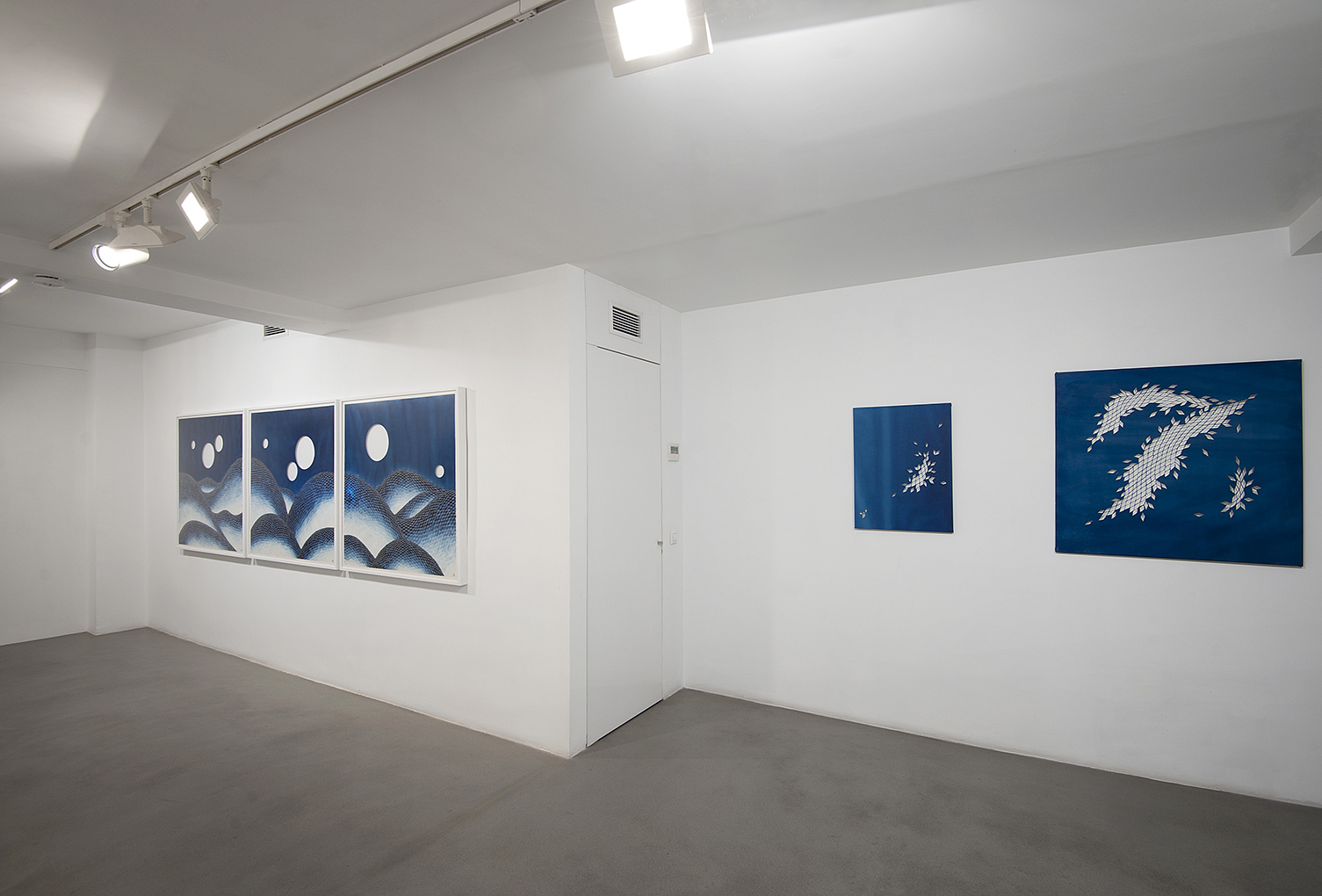 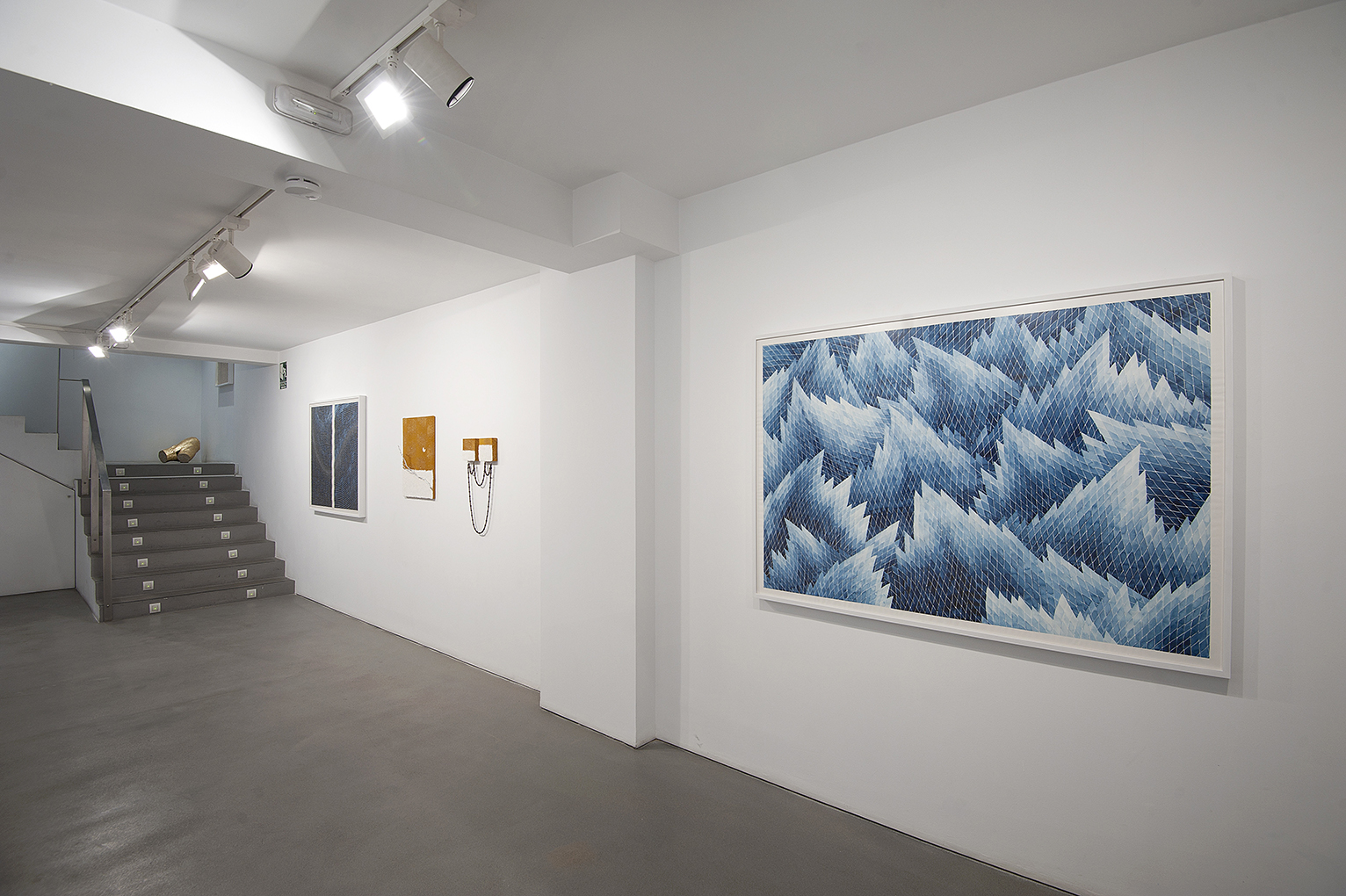 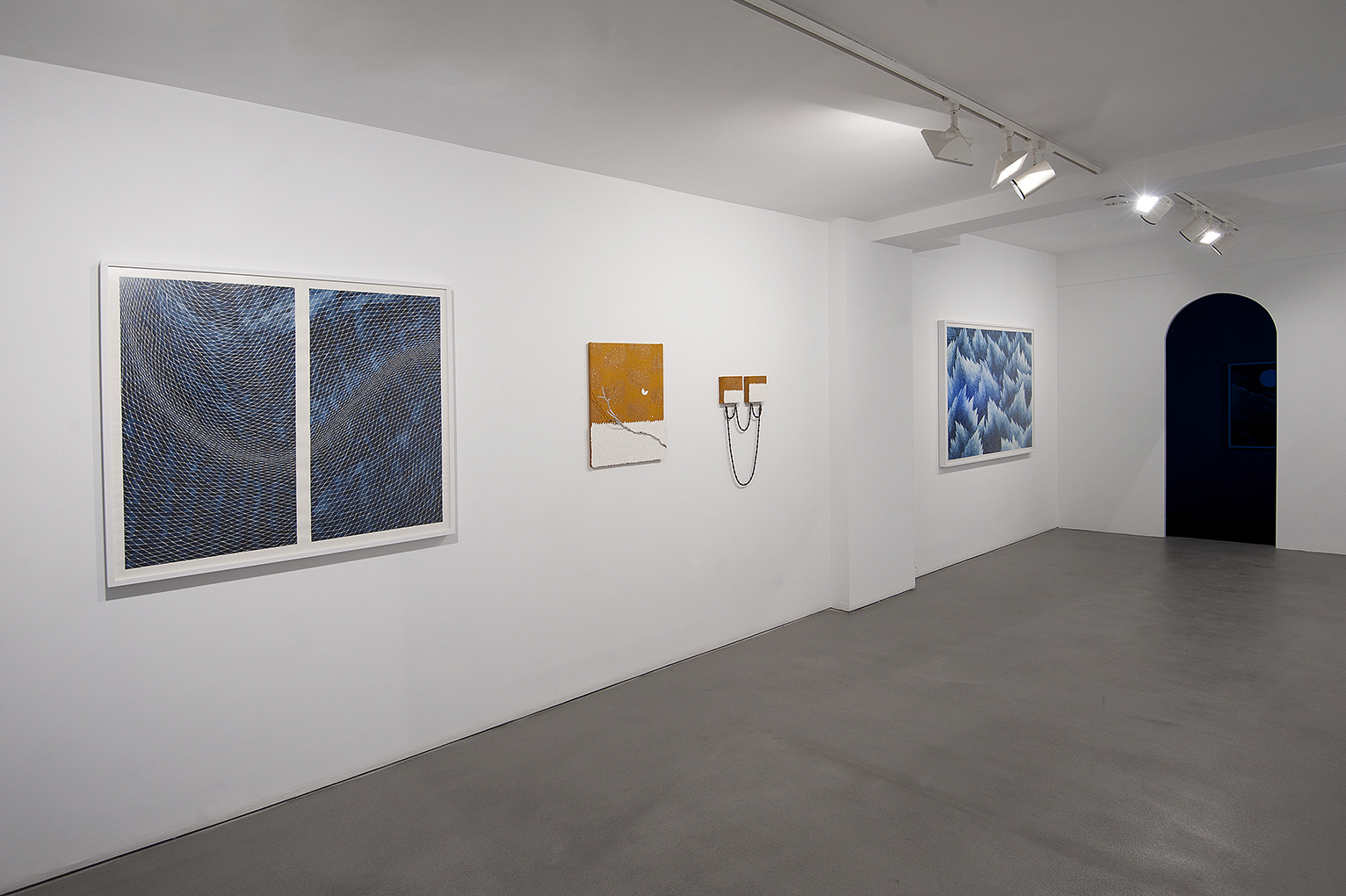 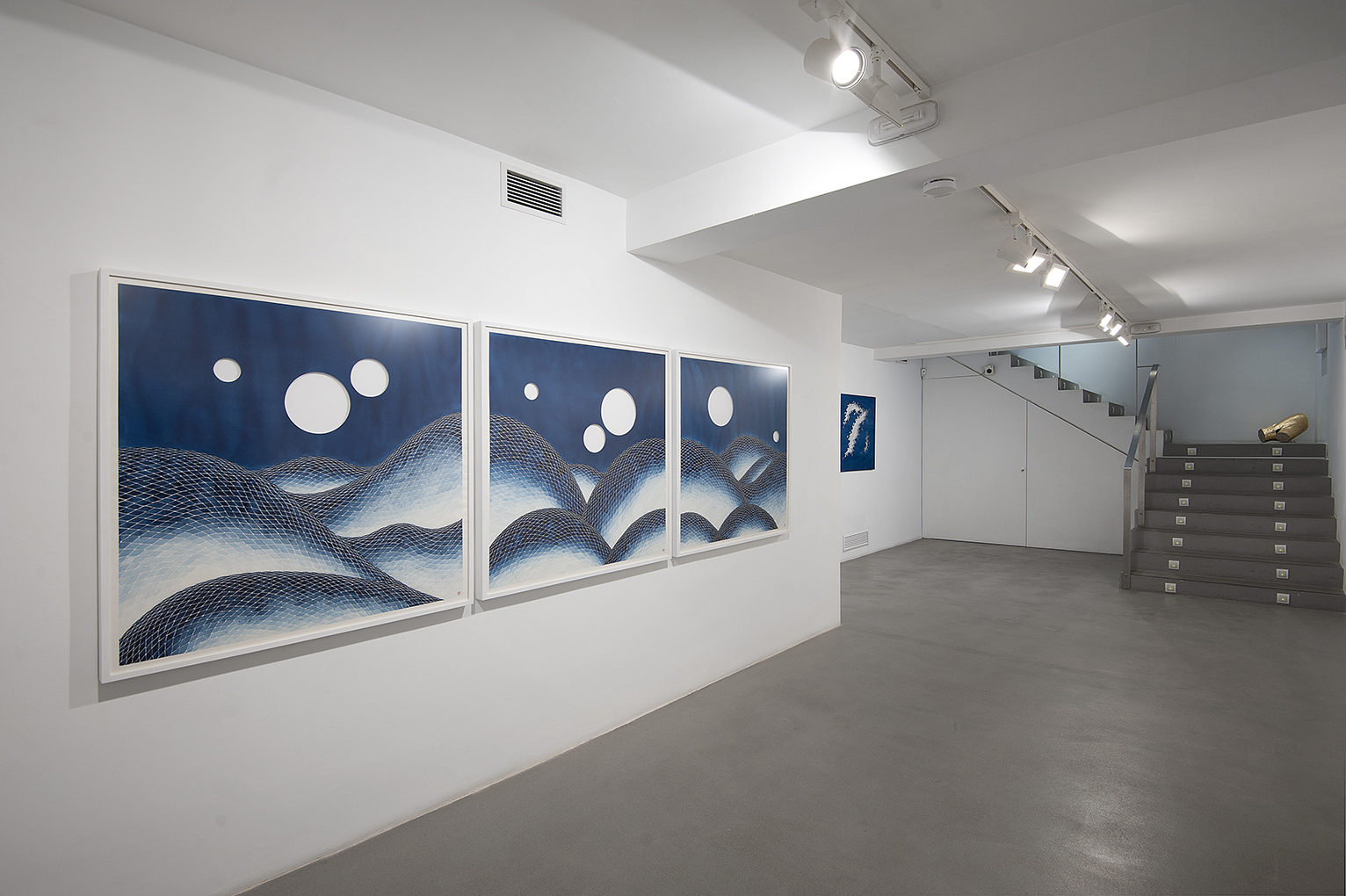 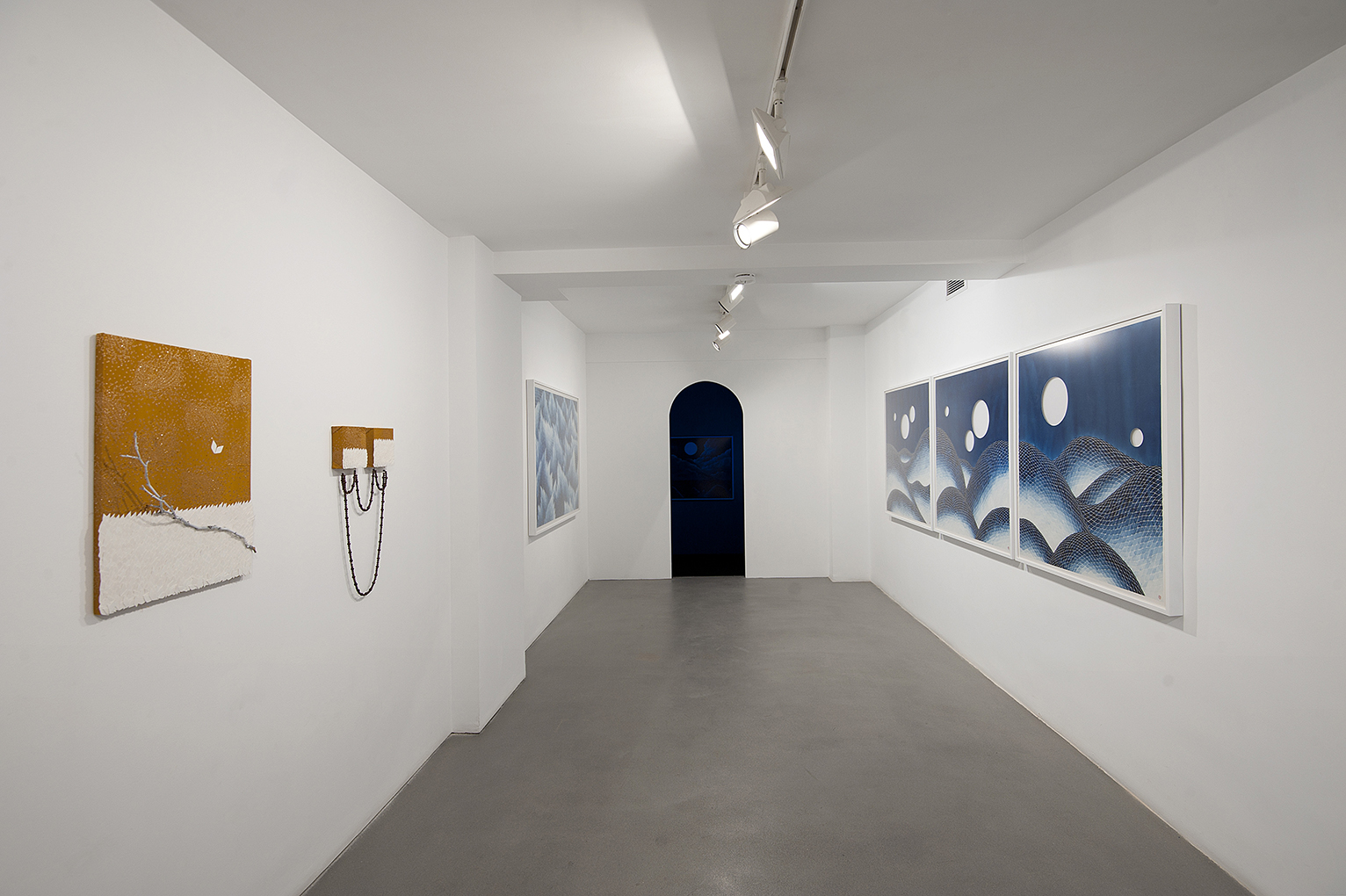 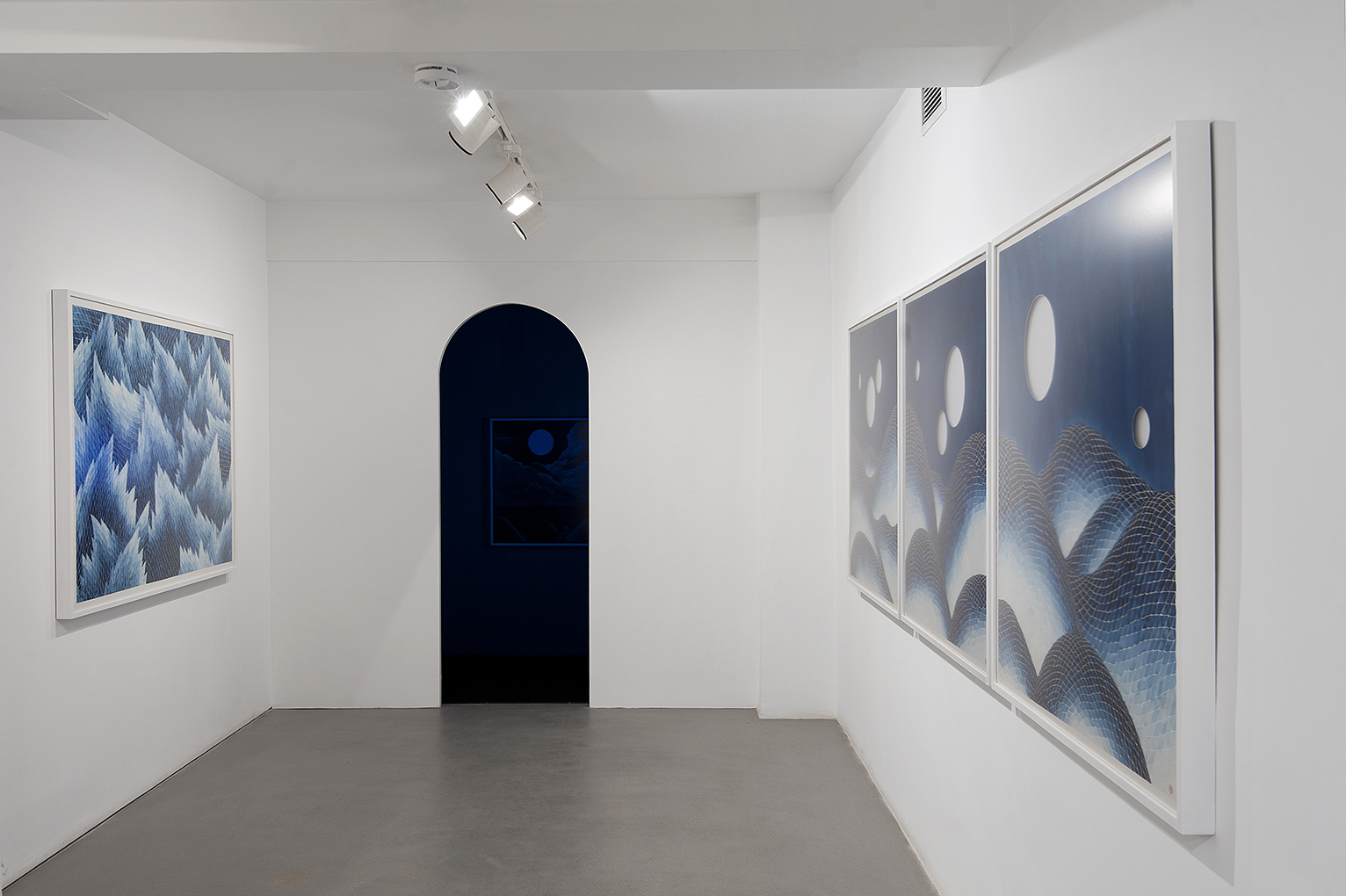 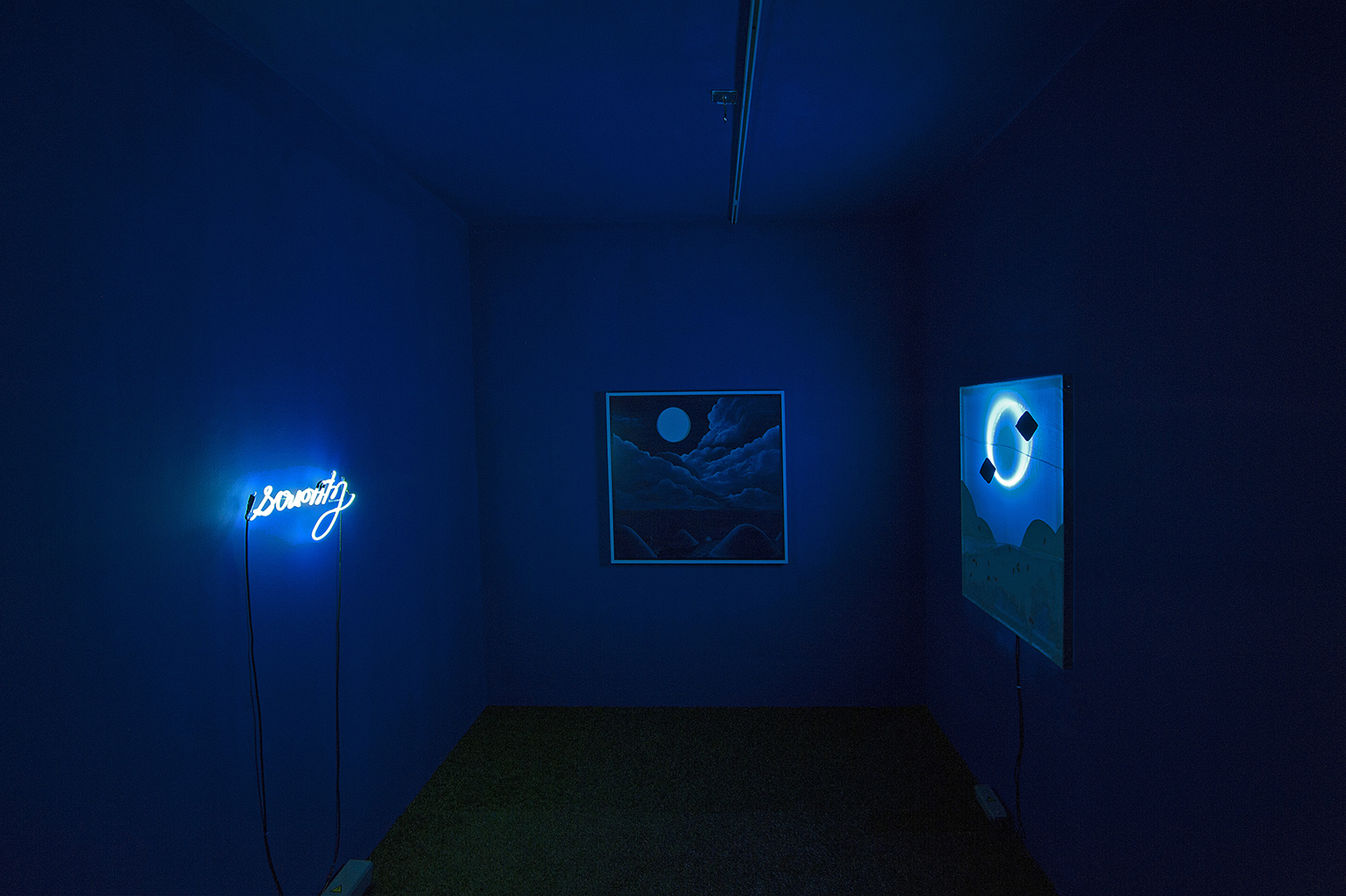 No one dies alone

Sabrina Amrani presents “No One Dies Alone”, the second solo exhibition of Korean-American artist Timothy Hyunsoo Lee at the gallery, bringing together a number of paintings and interventions, relocating the artist’s entire practice from a solipsistic introspection of traumatic memory and consciousness, towards a newfound extrospection; a process of cognition directed outward – a process of apprehending existents of the external world. Earlier on, grounded in the experience of radical otherness, the artist explored seamlessly the conditions of immigration and psychological disorder through repetition as reconstruction –of trauma, of history, of heritage, opening up almost into abstraction, and mapping out his internal world. In this new body of work, Hyunsoo Lee externalizes this search, in order to embody and embed objects with a consciousness beyond the narrated I, speaking to the viewer from an infinite temporal distance.

“No One Dies Alone” is born out of curiosity about the concreteness of existence outside of the space of consciousness, riddled as it is with unpredictable uncertainties and risks, and largely defined by the event horizon of finality which is mortality. This unidirectionality of time, cutting mysteriously through lived time, heading towards an unmistakable and certain end, yet absent from the internal processes of pure consciousness, is rich in material paradoxes. It animates Hyunsoo Lee’s quest to investigate the nature of images as a fleeting presence of memory, articulating an intermediate space between life and death. By means of this presence, more often ghostly and spectral, the artist is not only intervening time in order to slow or bypass death, but asking whether the experience of mortality, to which he turns to for the first time, is private or public, a solitary passing or a movement within a community? What role does personal extinction play in the community of memory?