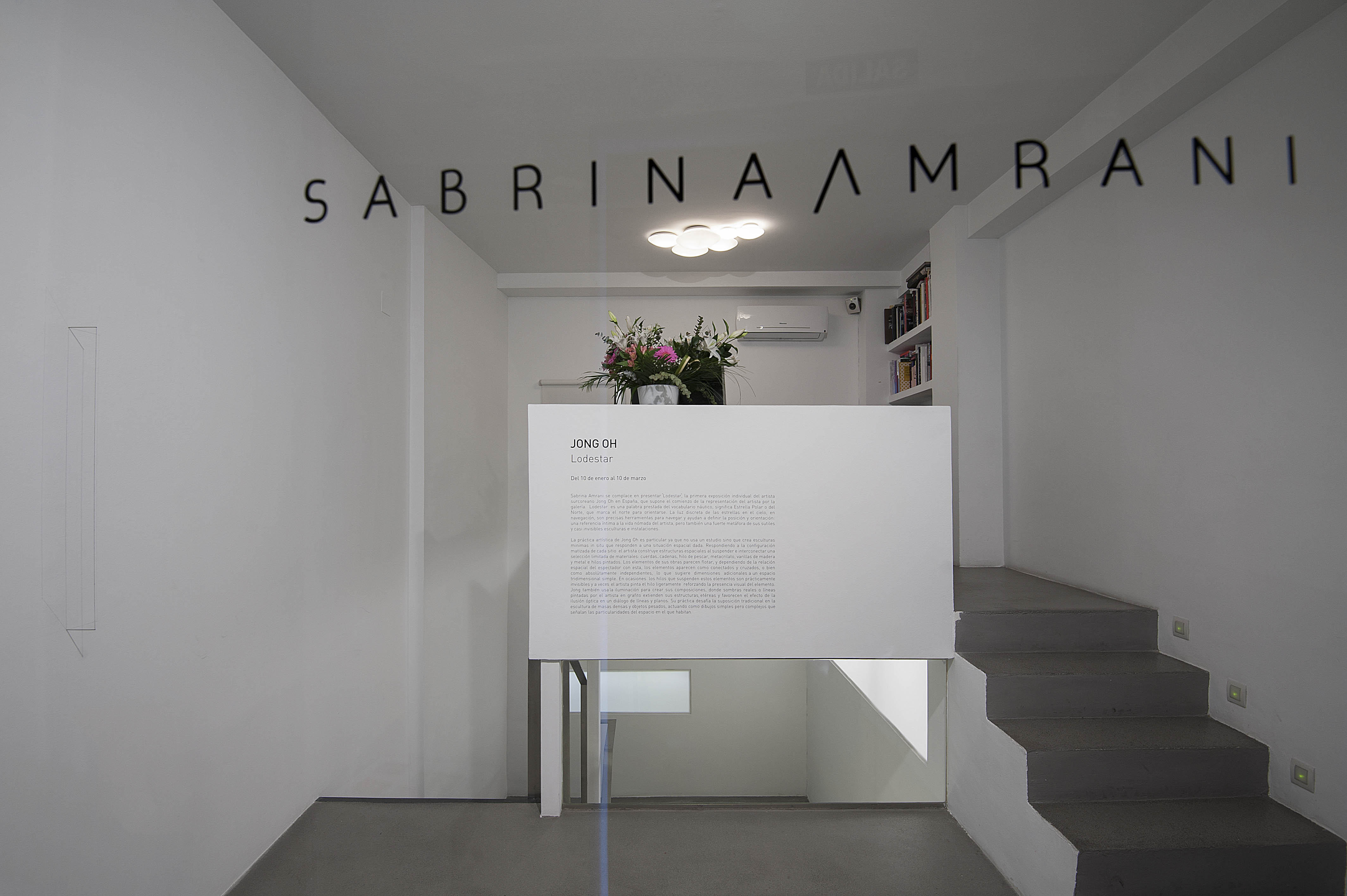 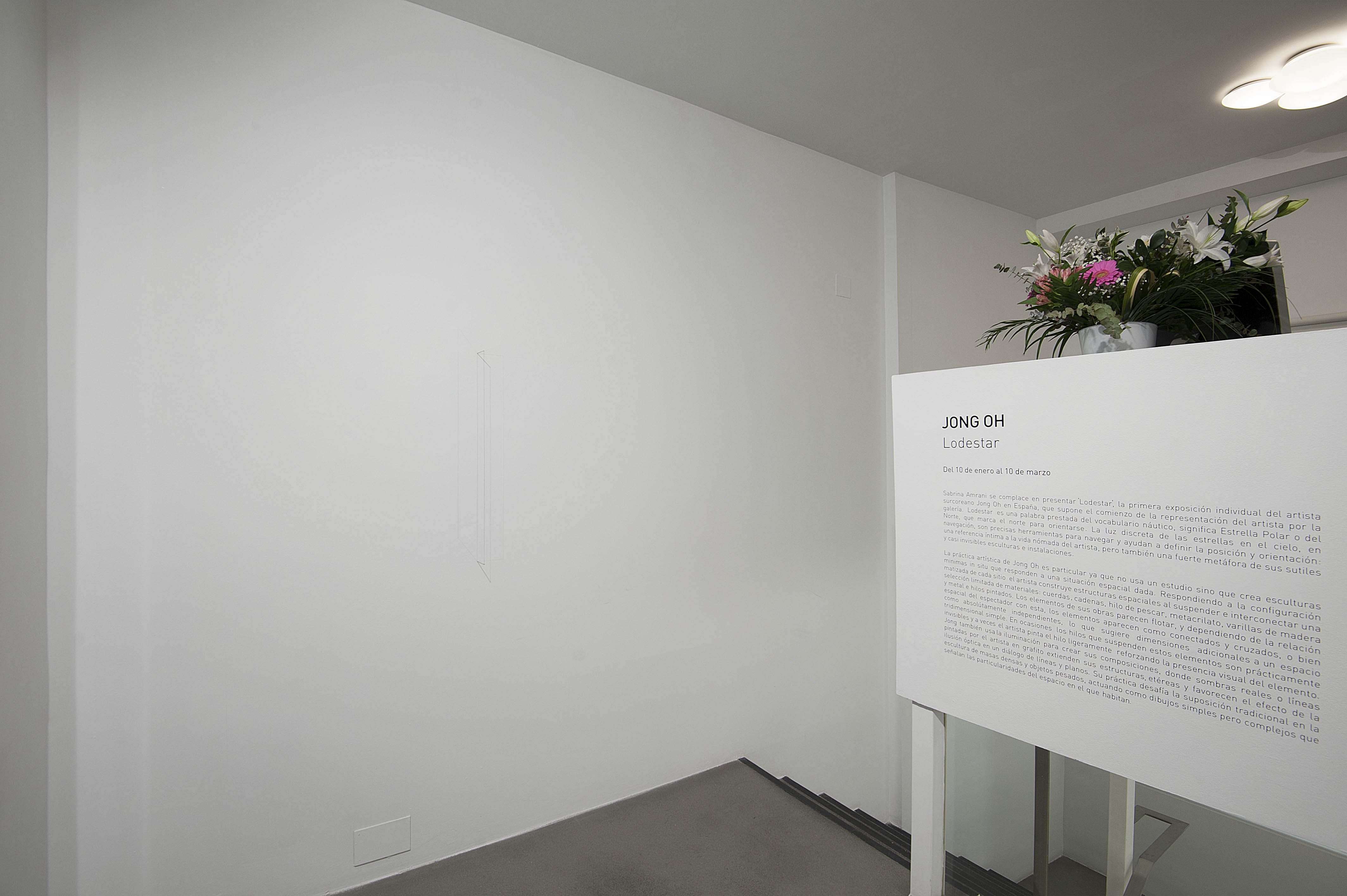 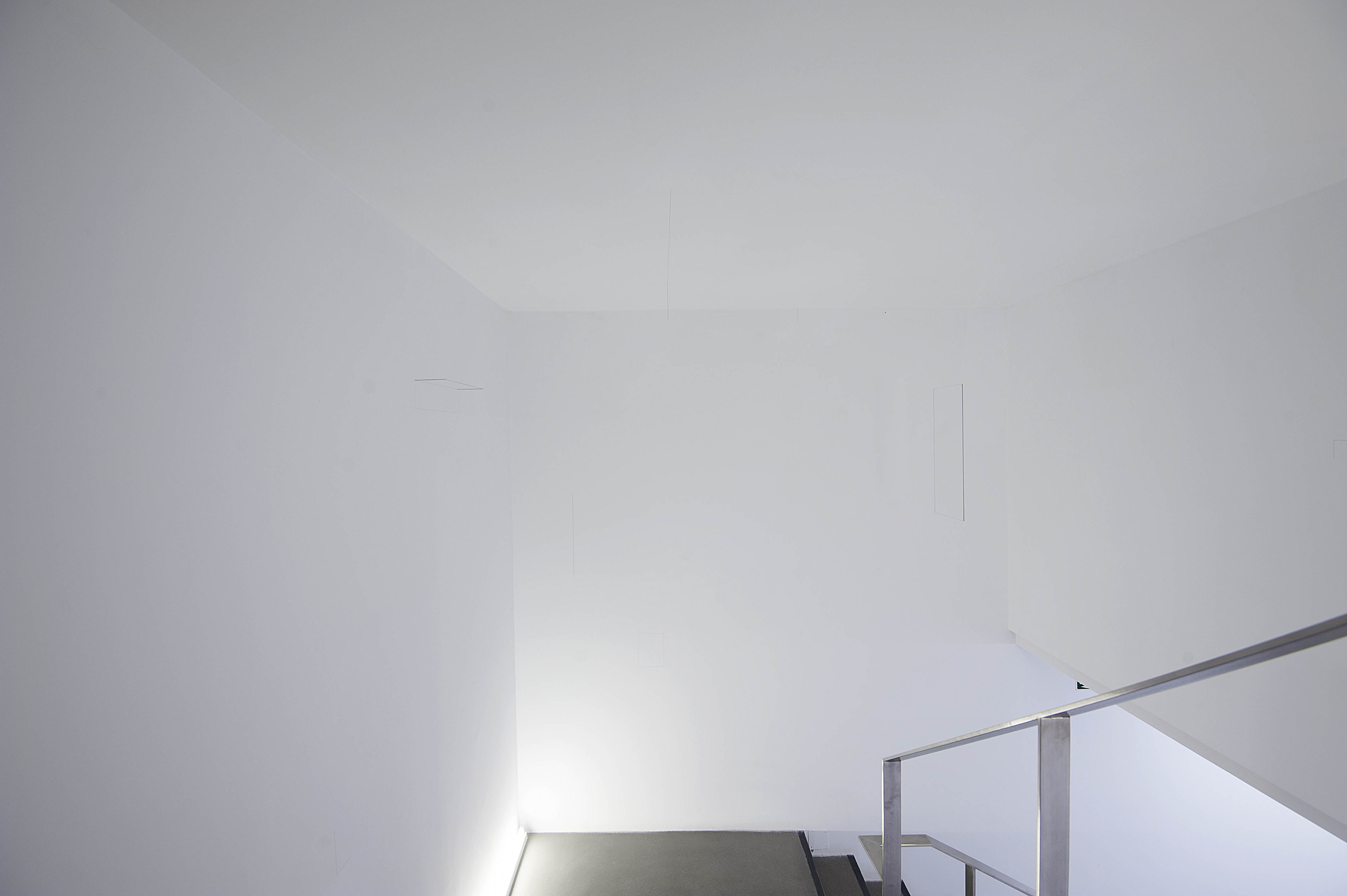 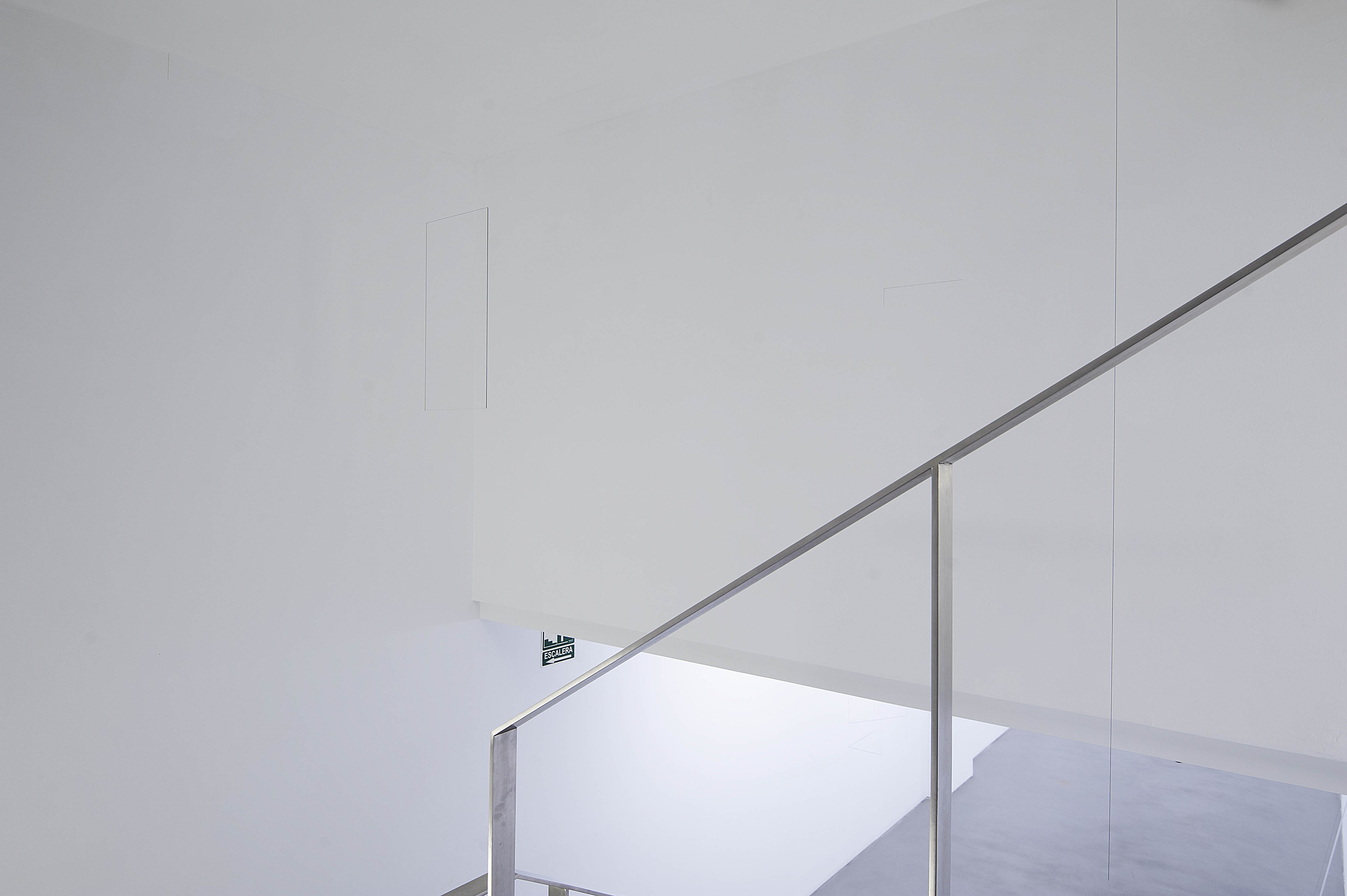 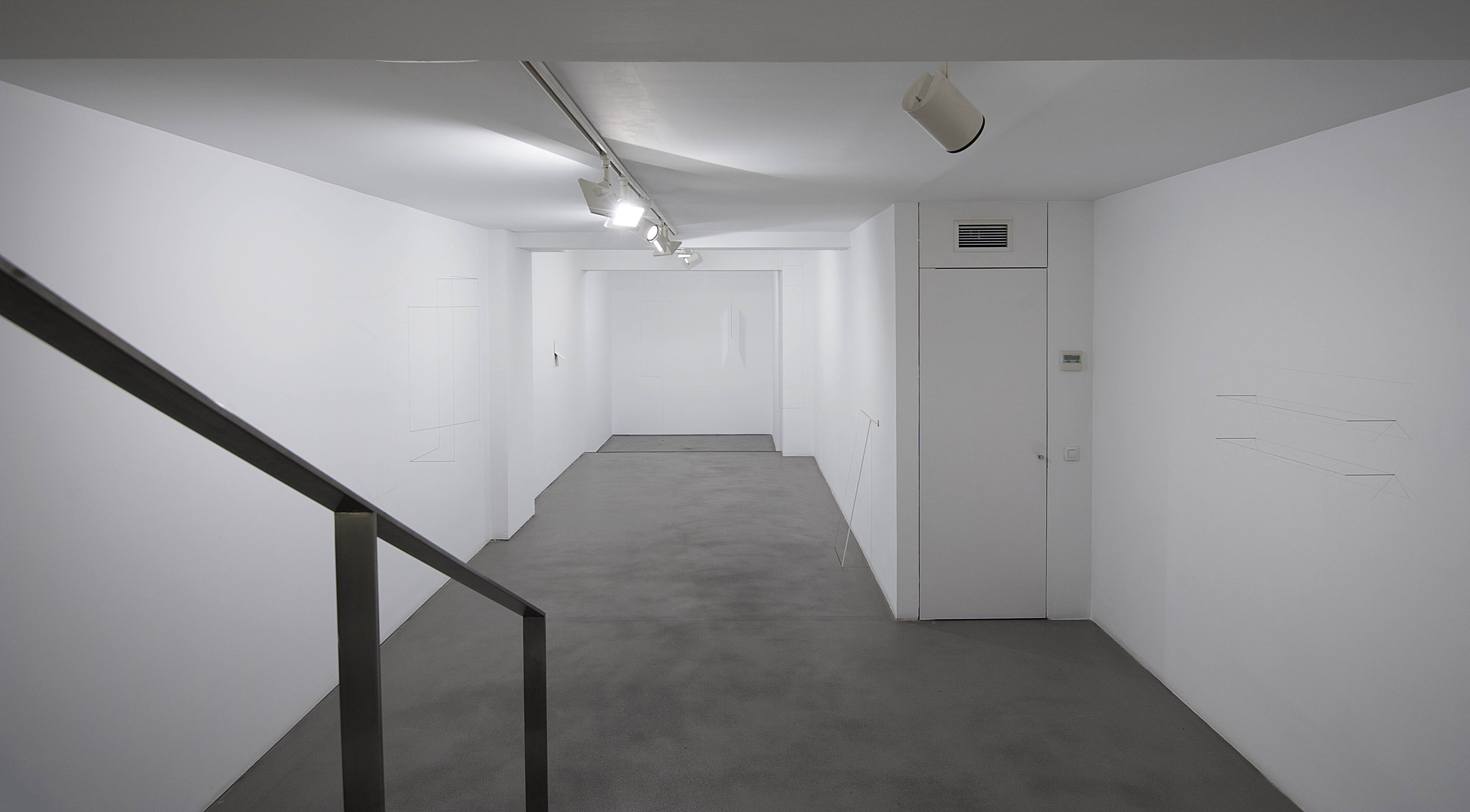 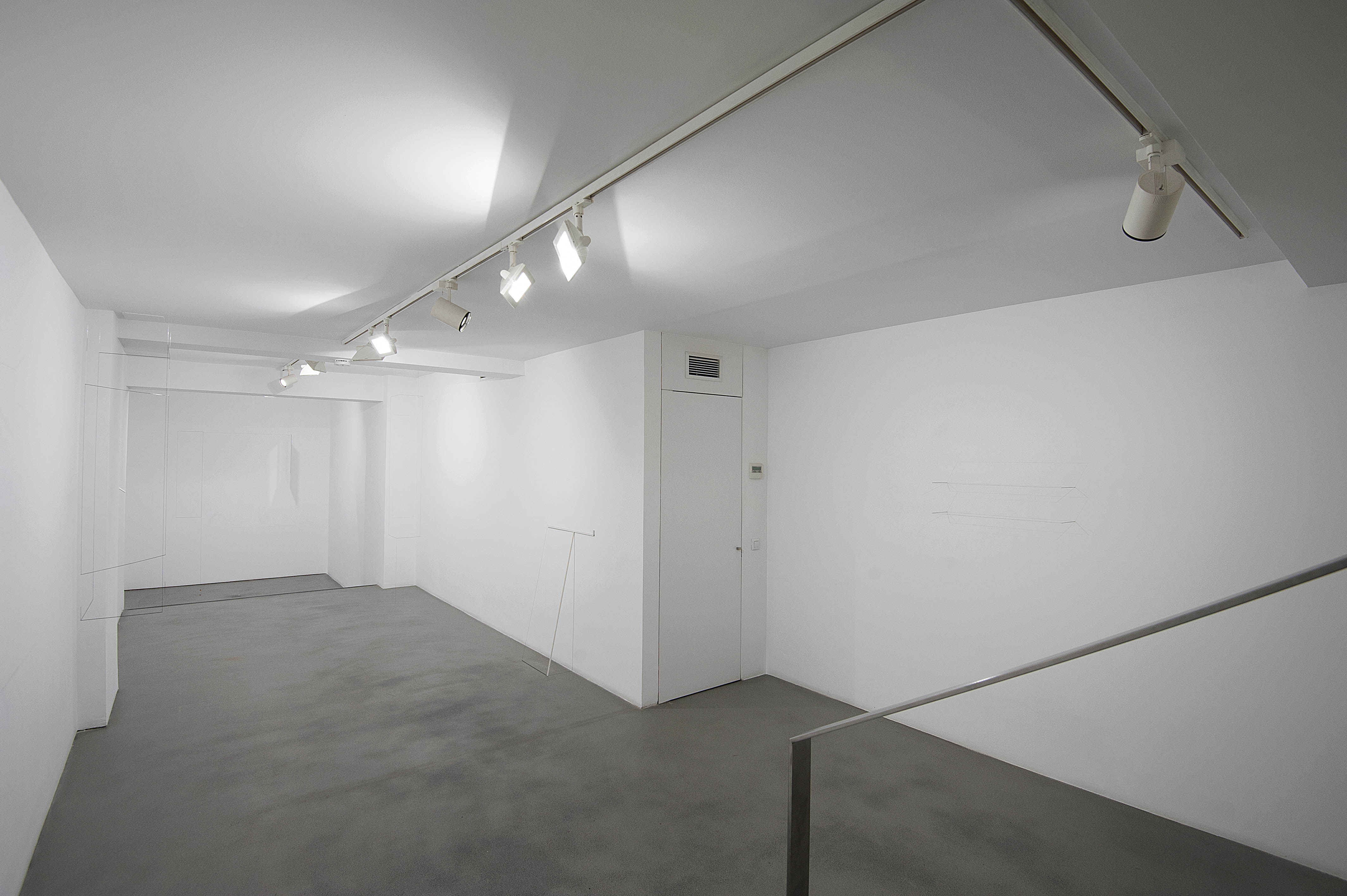 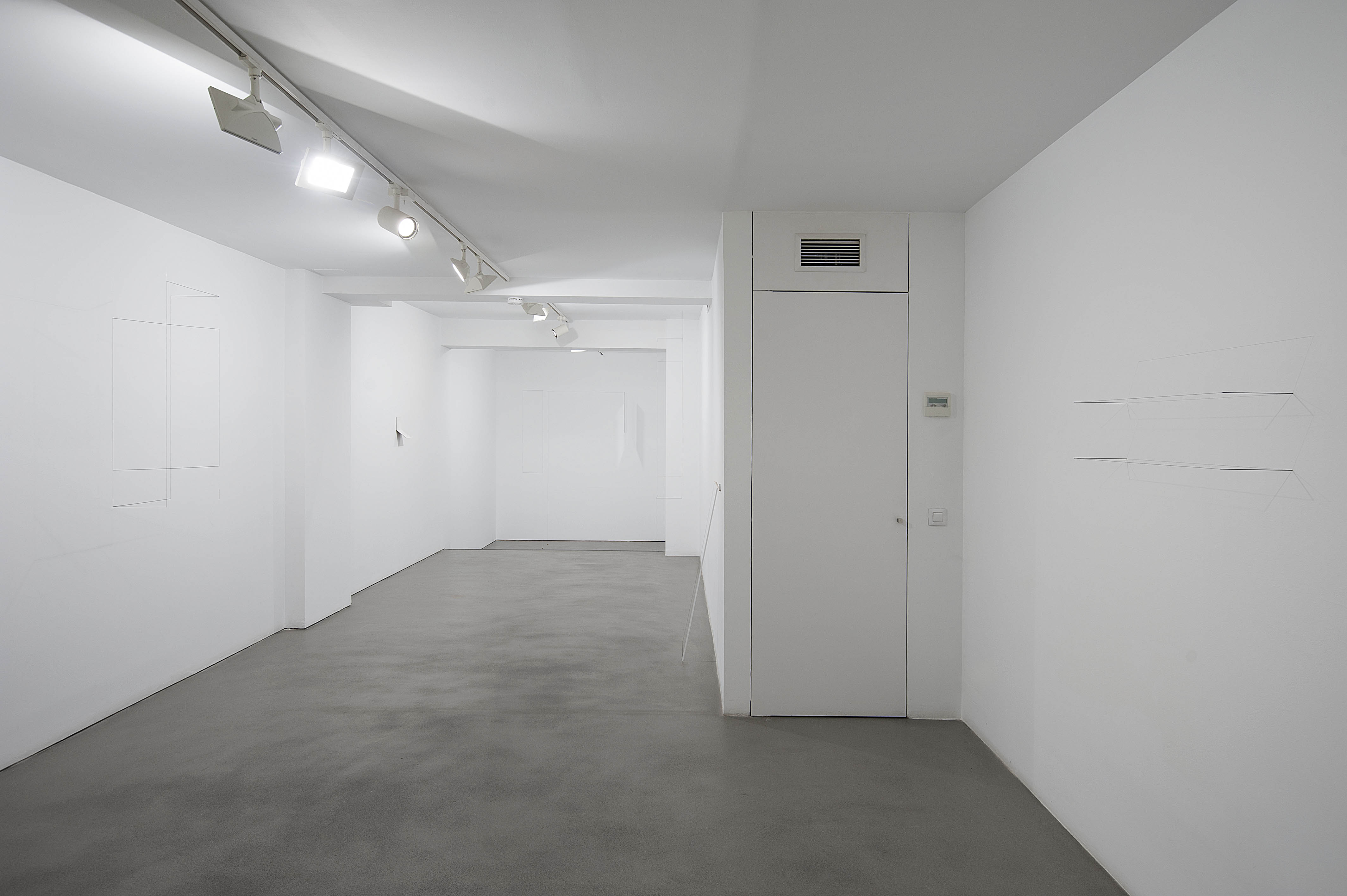 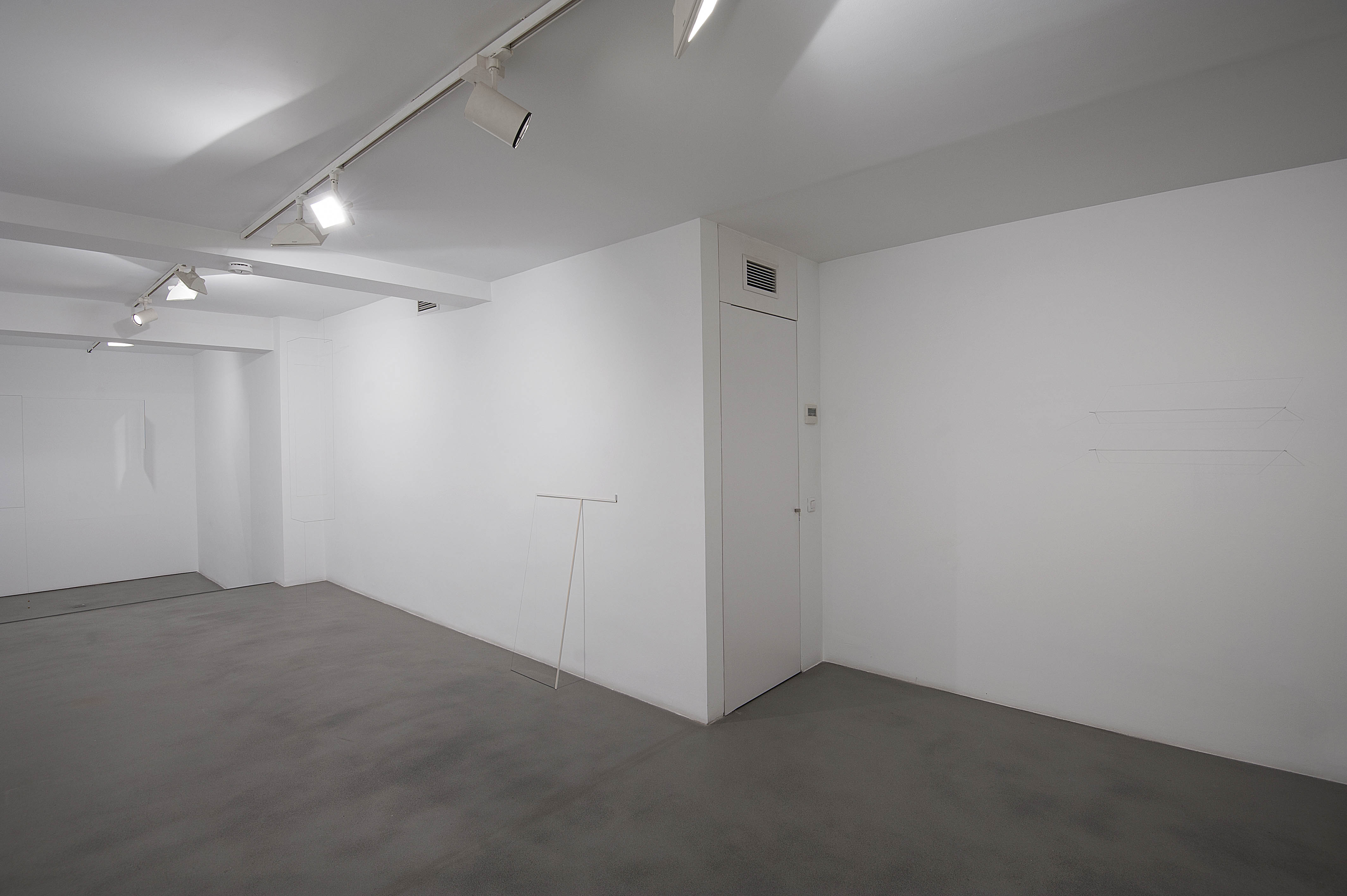 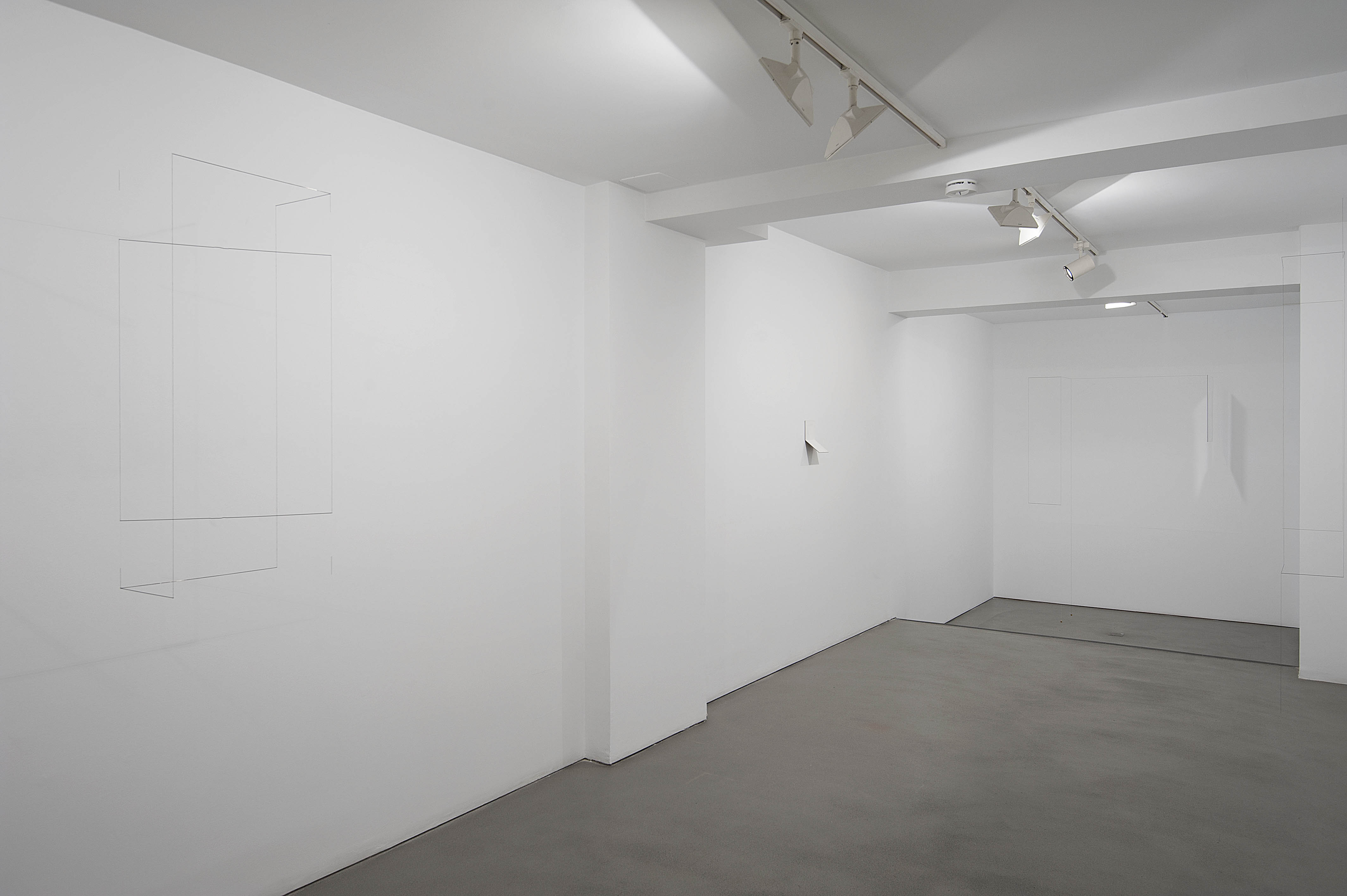 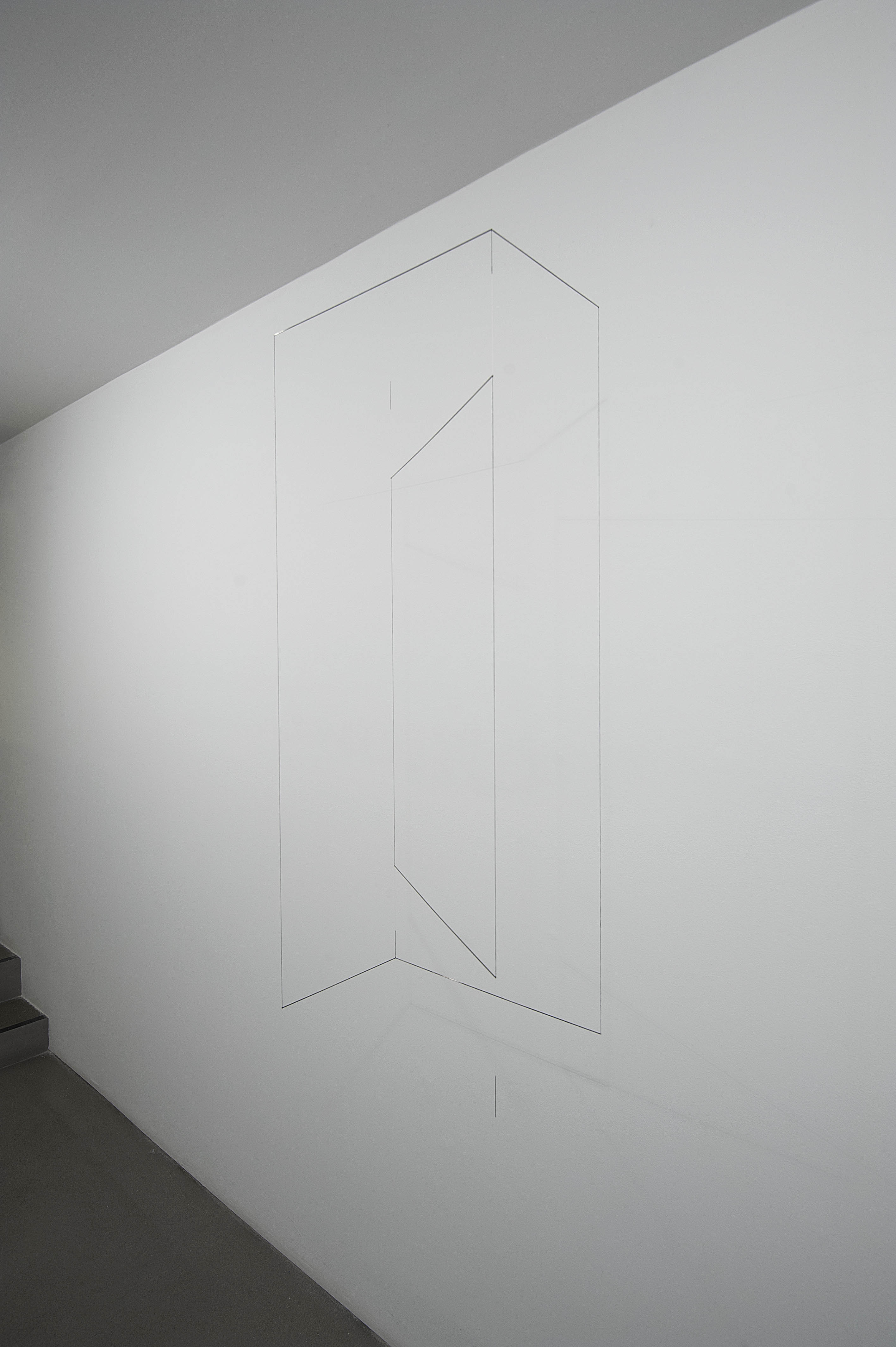 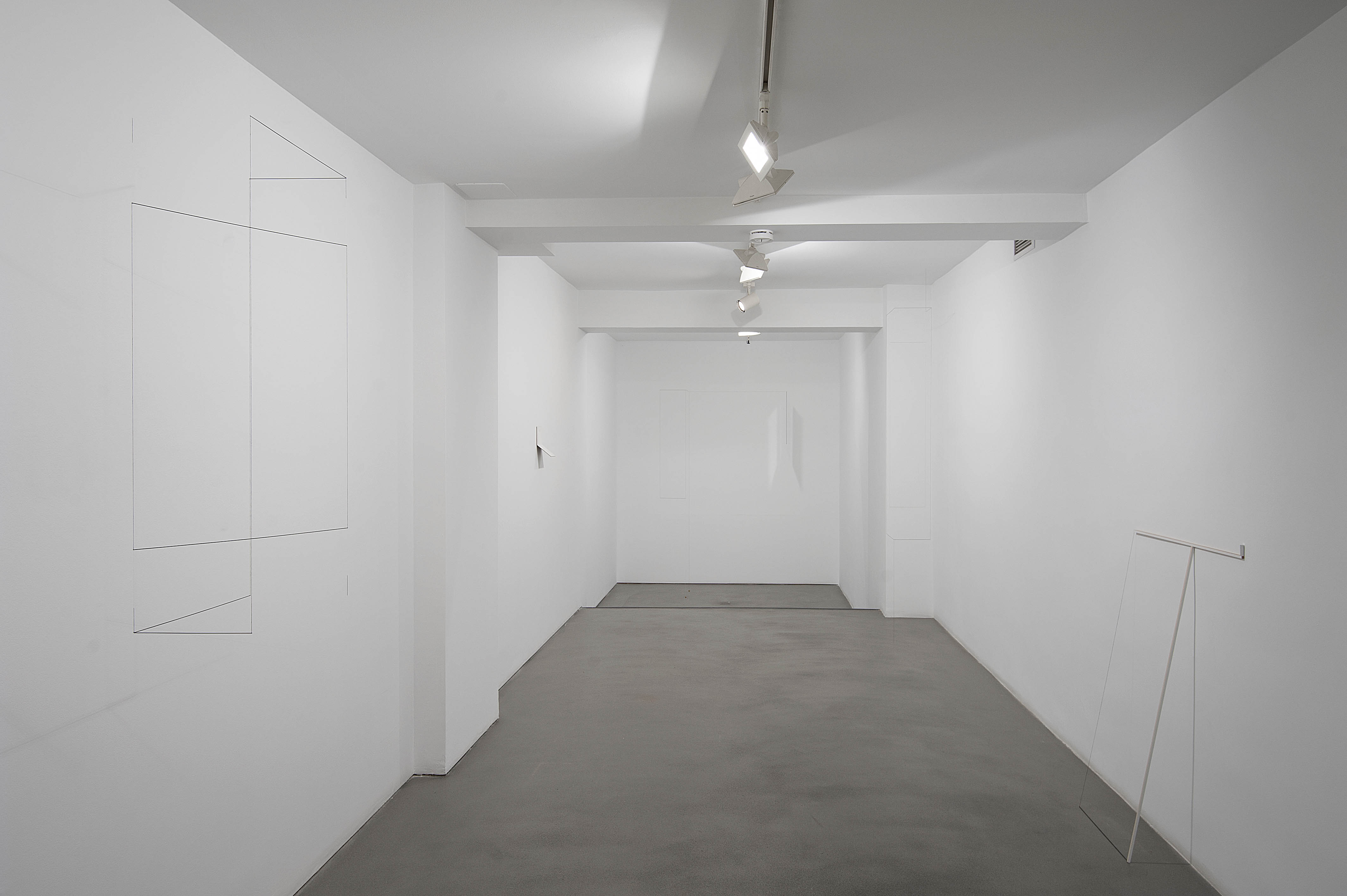 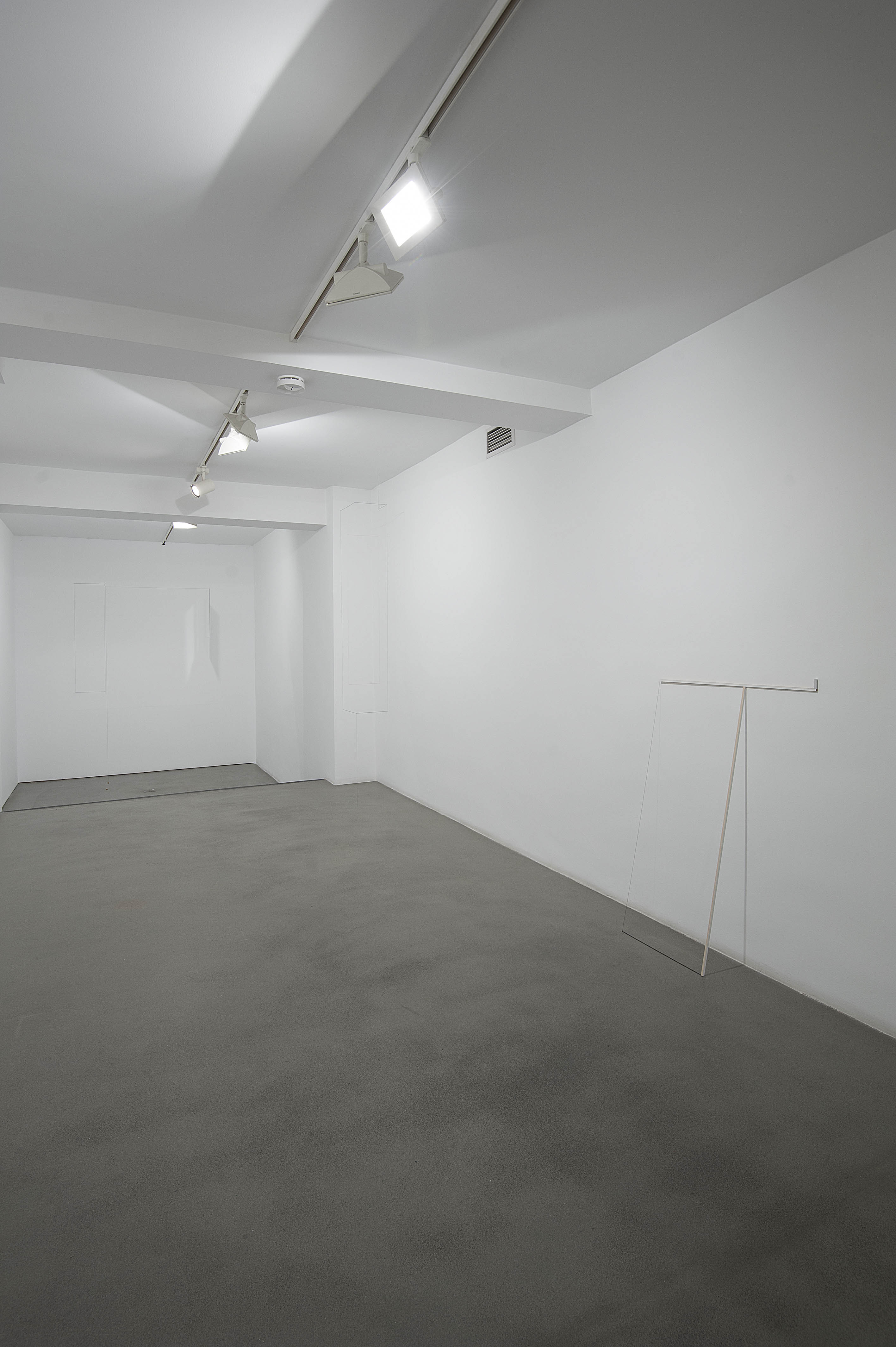 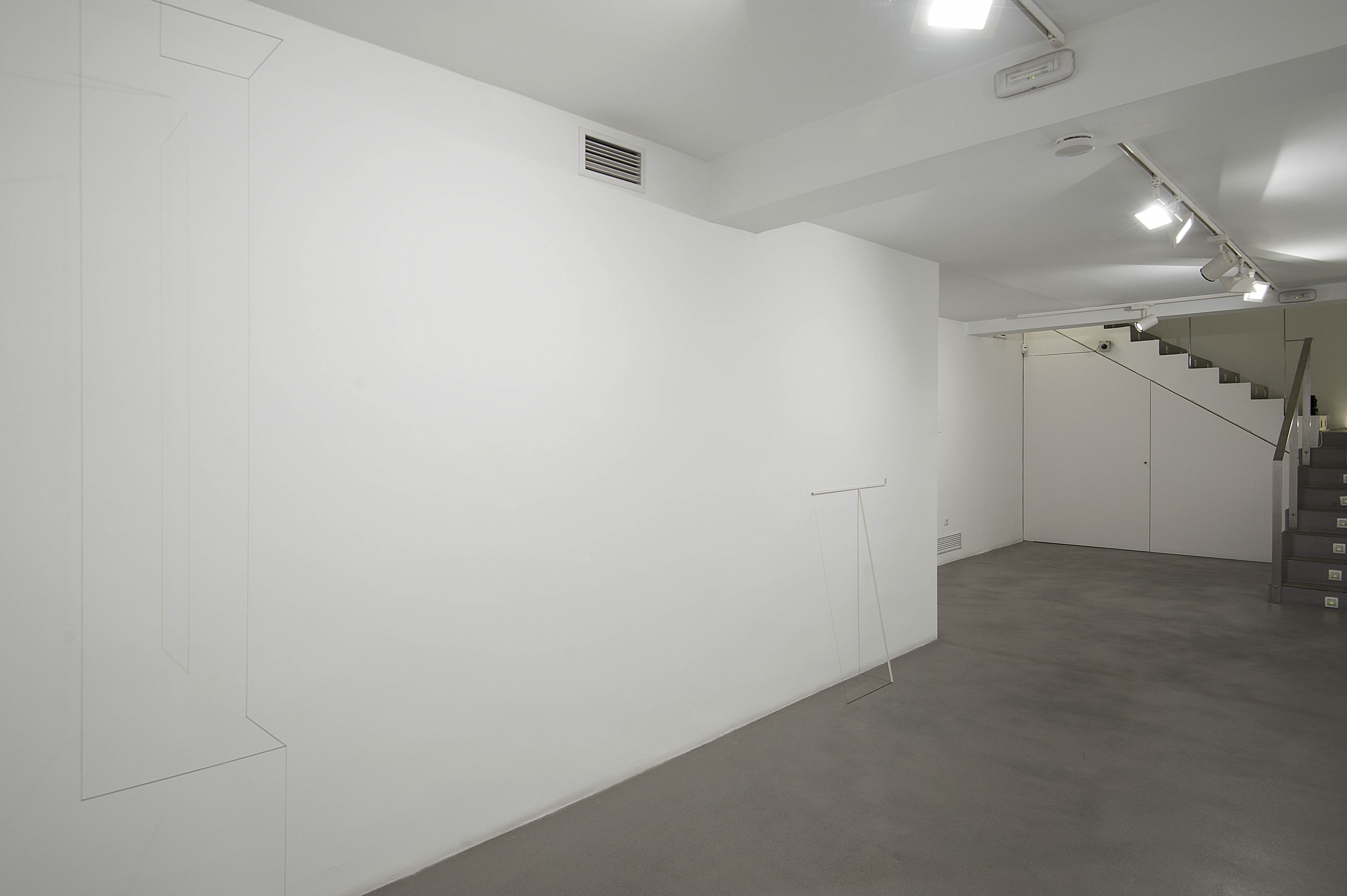 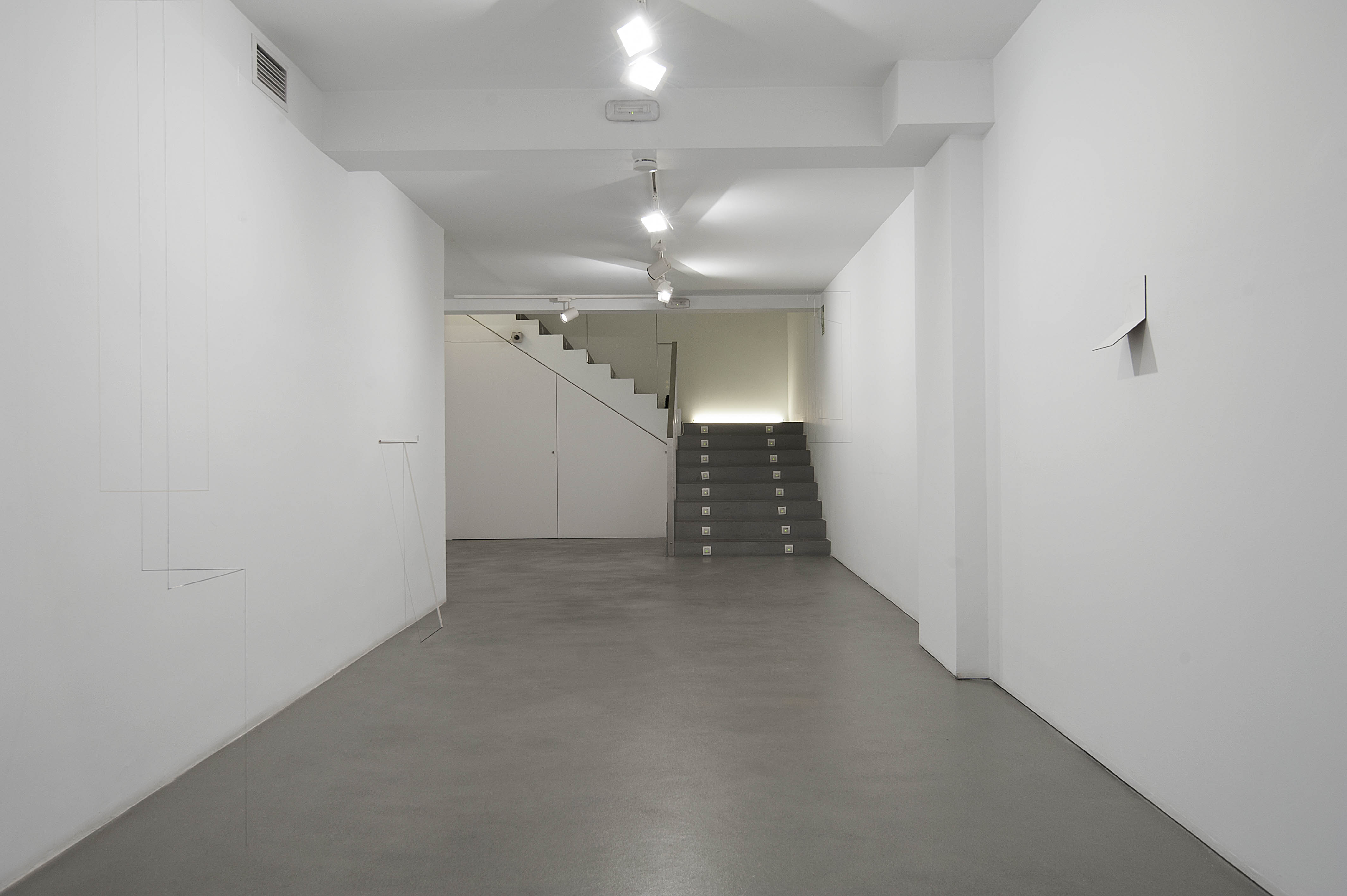 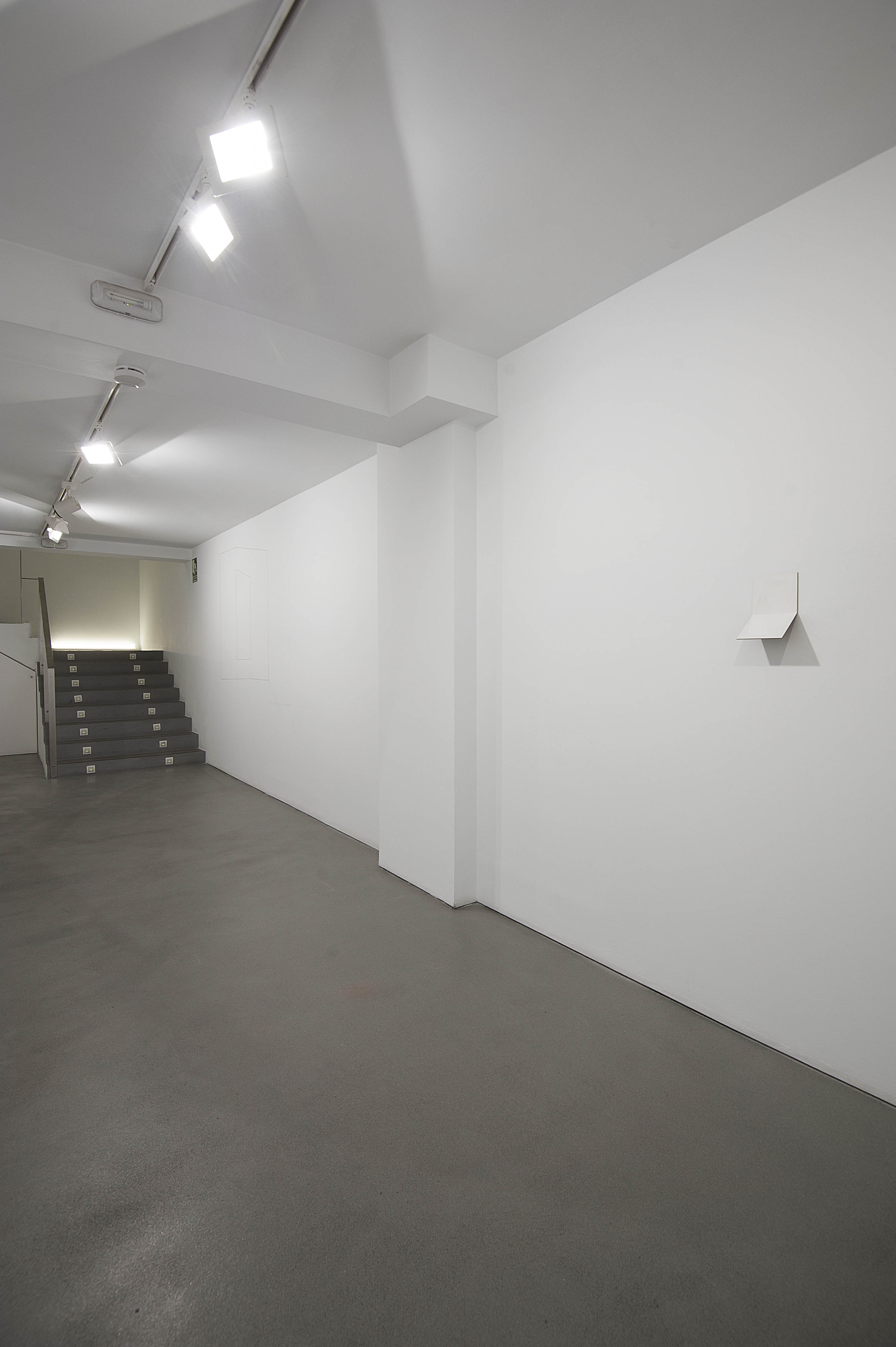 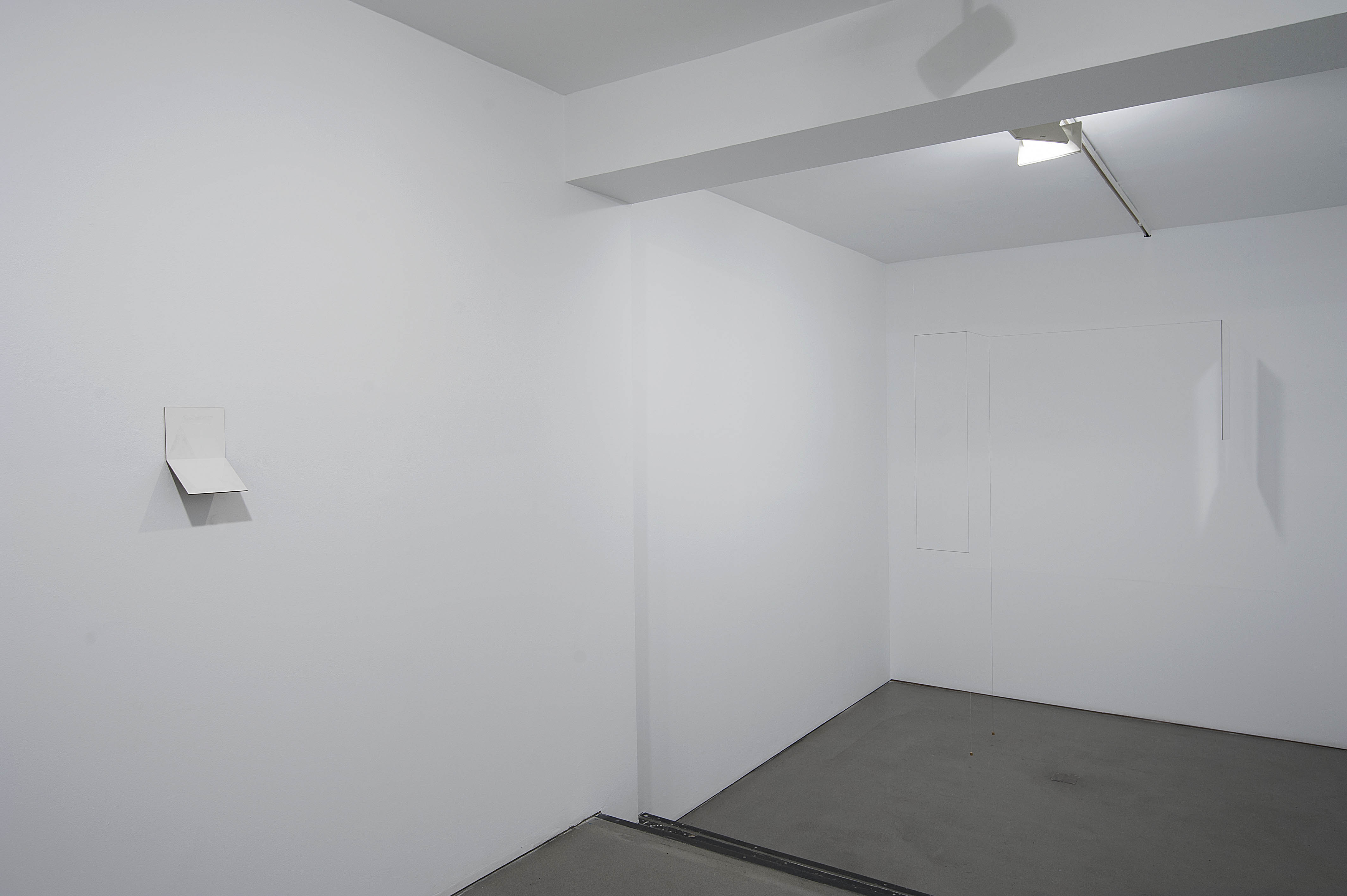 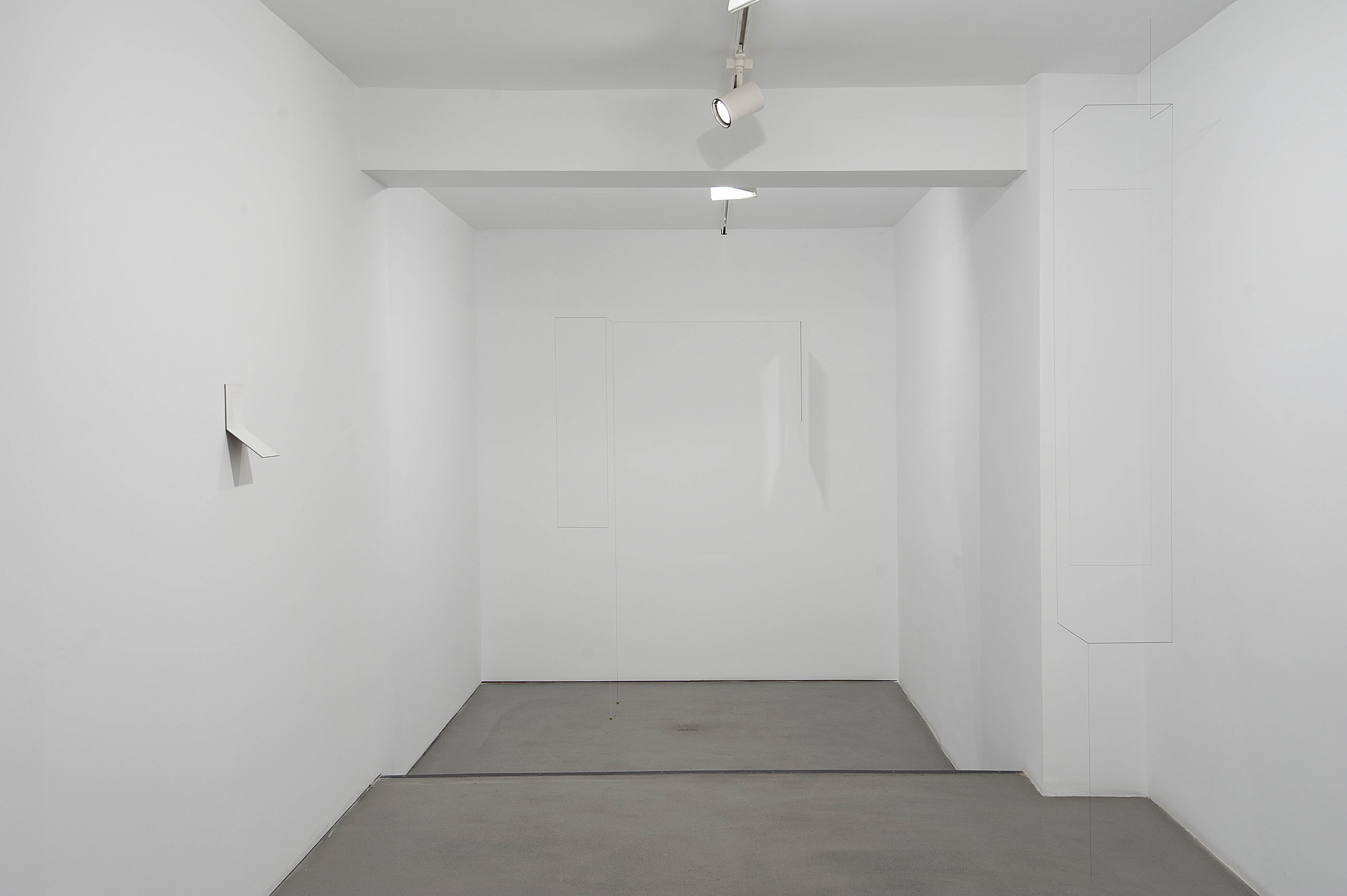 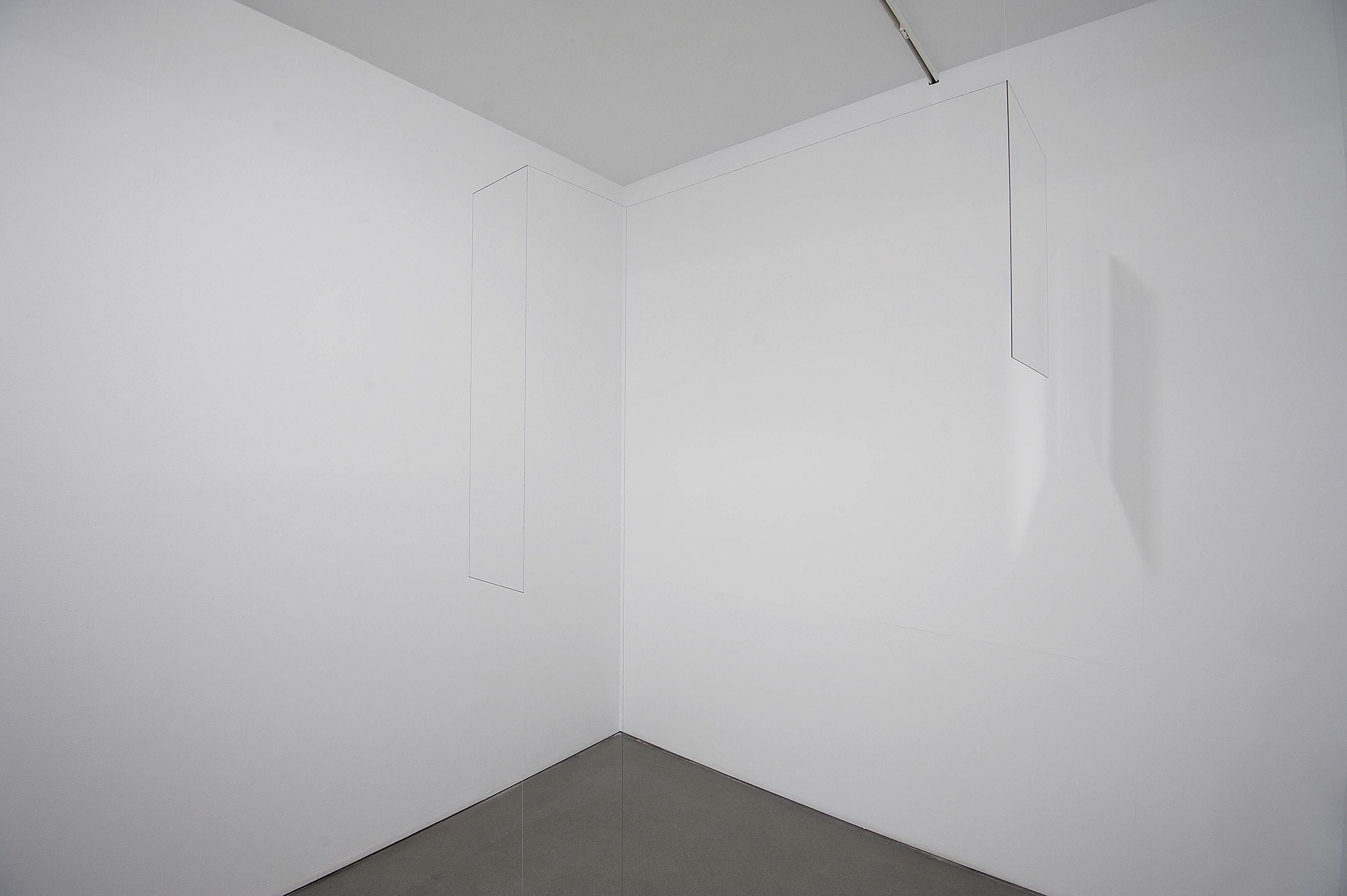 Sabrina Amrani is pleased to present Lodestar, the first solo exhibition by Jong Oh in Spain, which marks the beginning of the representation of the artist by the gallery.

Lodestar is a word borrowed from the nautical vocabulary, it stands for Polaris or North Star, which marks the North for orientation. The discrete light of the stars in the sky are, in navigation, precise tools for sailing and help to define position and orientation: an intimate reference to the artist nomadic life but also a strong metaphore to his subtle and almost invisible sculptures and installations.

Jong Oh's artistic practice is quite particular since he does not use a studio but creates minimal sculptures in situ that respond to a given spatial situation. Responding to the nuanced configuration of each site, the artist constructs spatial structures by suspending and interconnecting a limited selection of materials: rope, chains, fishing wire, perspex, wooden and metal rods and painted threads. The elements of the work seem to float, and depending on the spatial relationship of the viewer with it these elements are connected and cross each other or appear as absolutely independent, suggesting additional dimensions to the simple three-dimensional space. Sometimes the threads that suspend these elements are practically invisible and sometimes the artist paints the thread lightly, reinforcing the visual presence of the element. Jong also uses lighting to create his compositions, where real shadows or painted lines by the artist in graphite extend his ethereal structures and favor the effect of optical illusion in a dialogue of lines and planes. His practice defies the traditionally expected assumption in sculpture of dense masses and heavy objects, acting like simple yet complex drawings that point out the particularities of the space they inhabit.

Oh appeals to the viewer to question their own perception and the way they have to relate to the space that surrounds them, offering a space for meditation and contemplation before the hustle and bustle of contemporary everyday life: a subtle and refined visual haiku about universality and the sound of space.