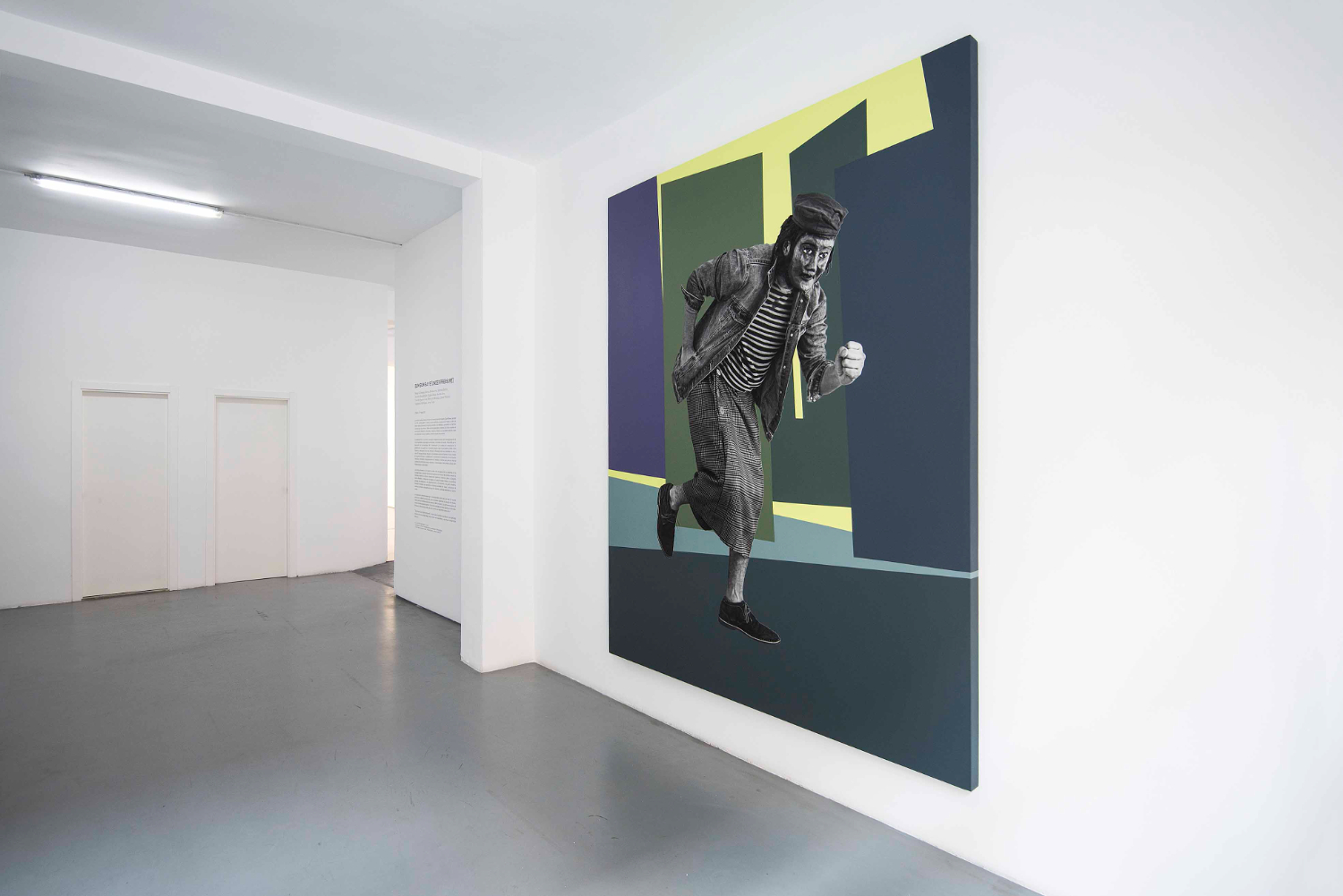 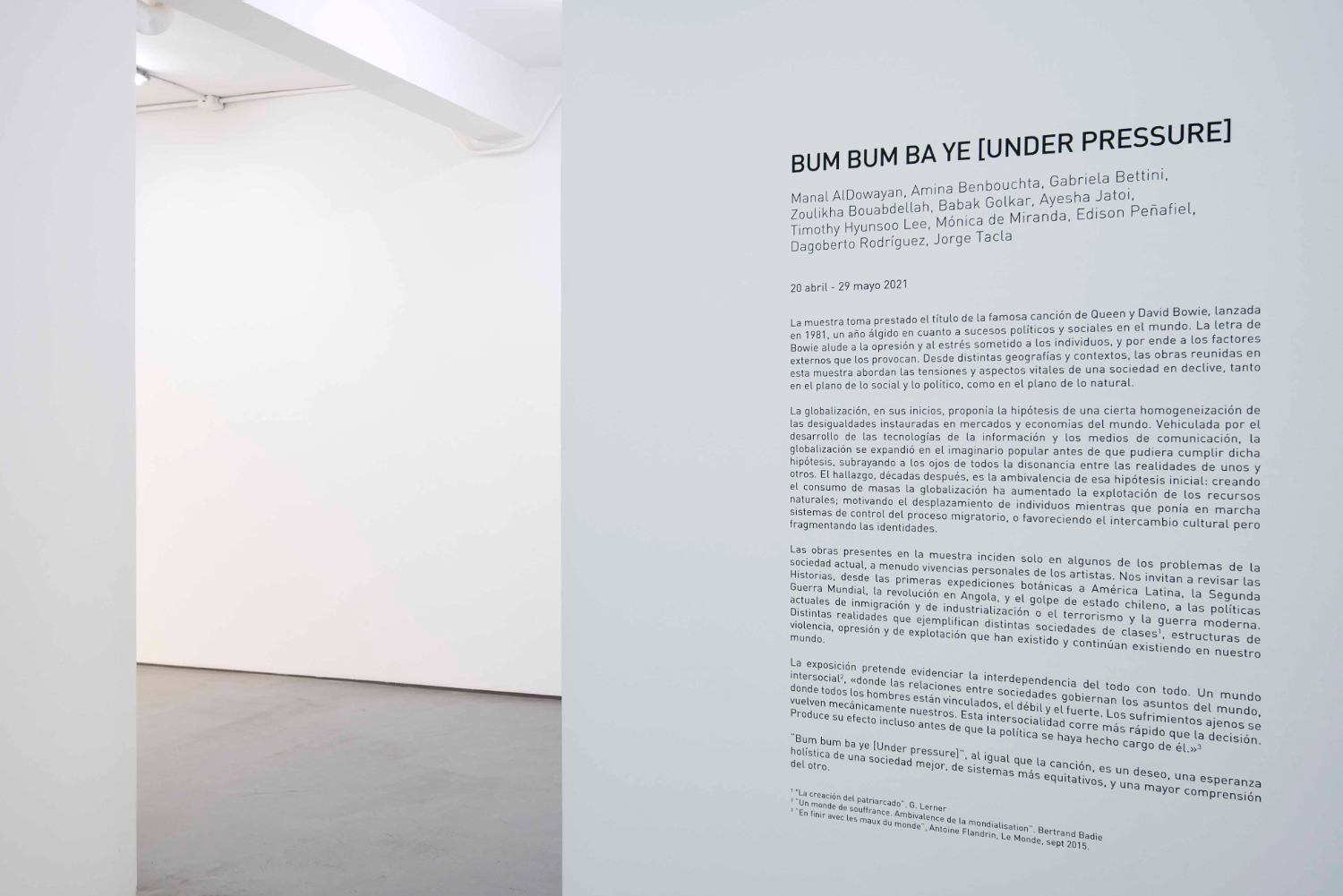 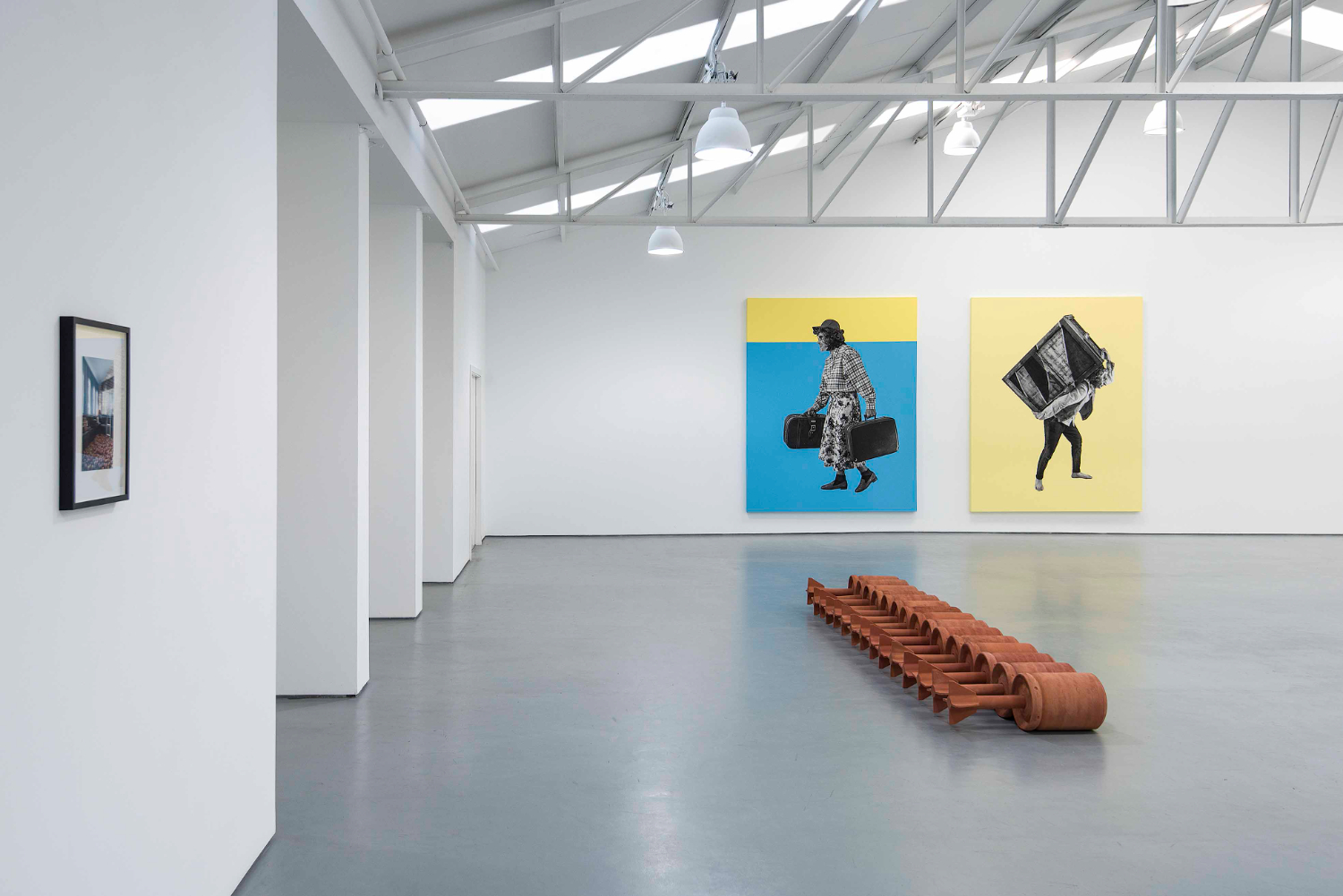 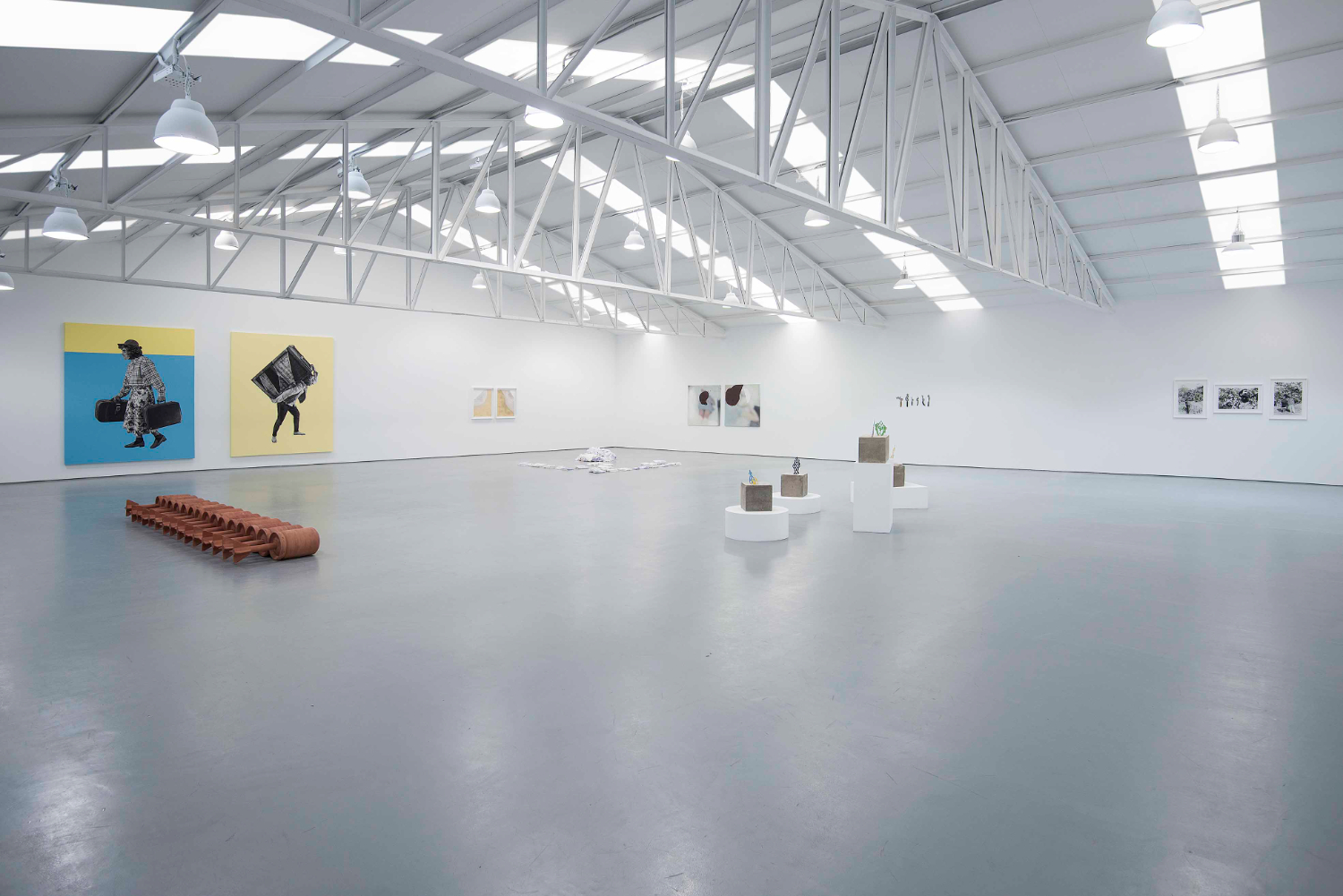 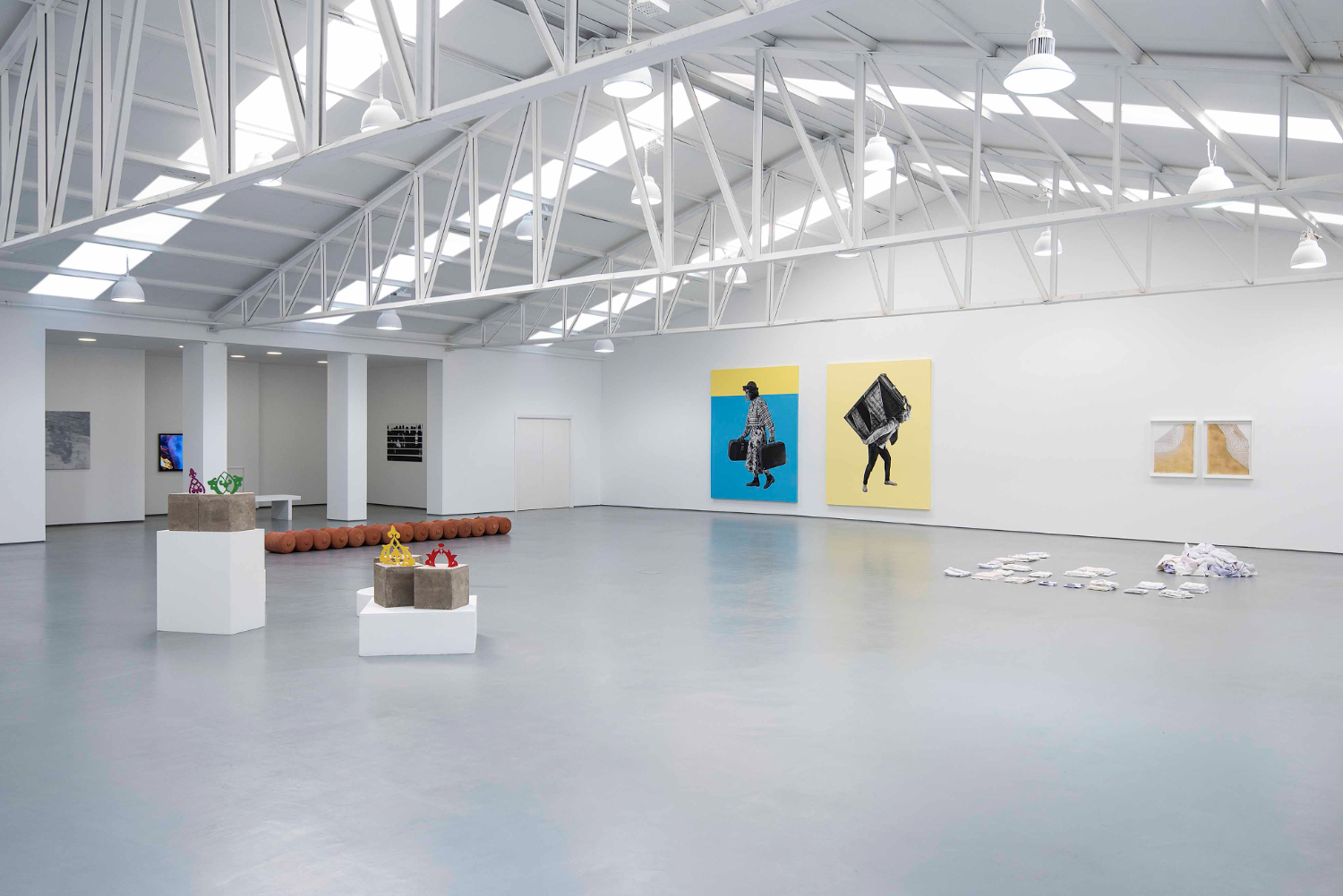 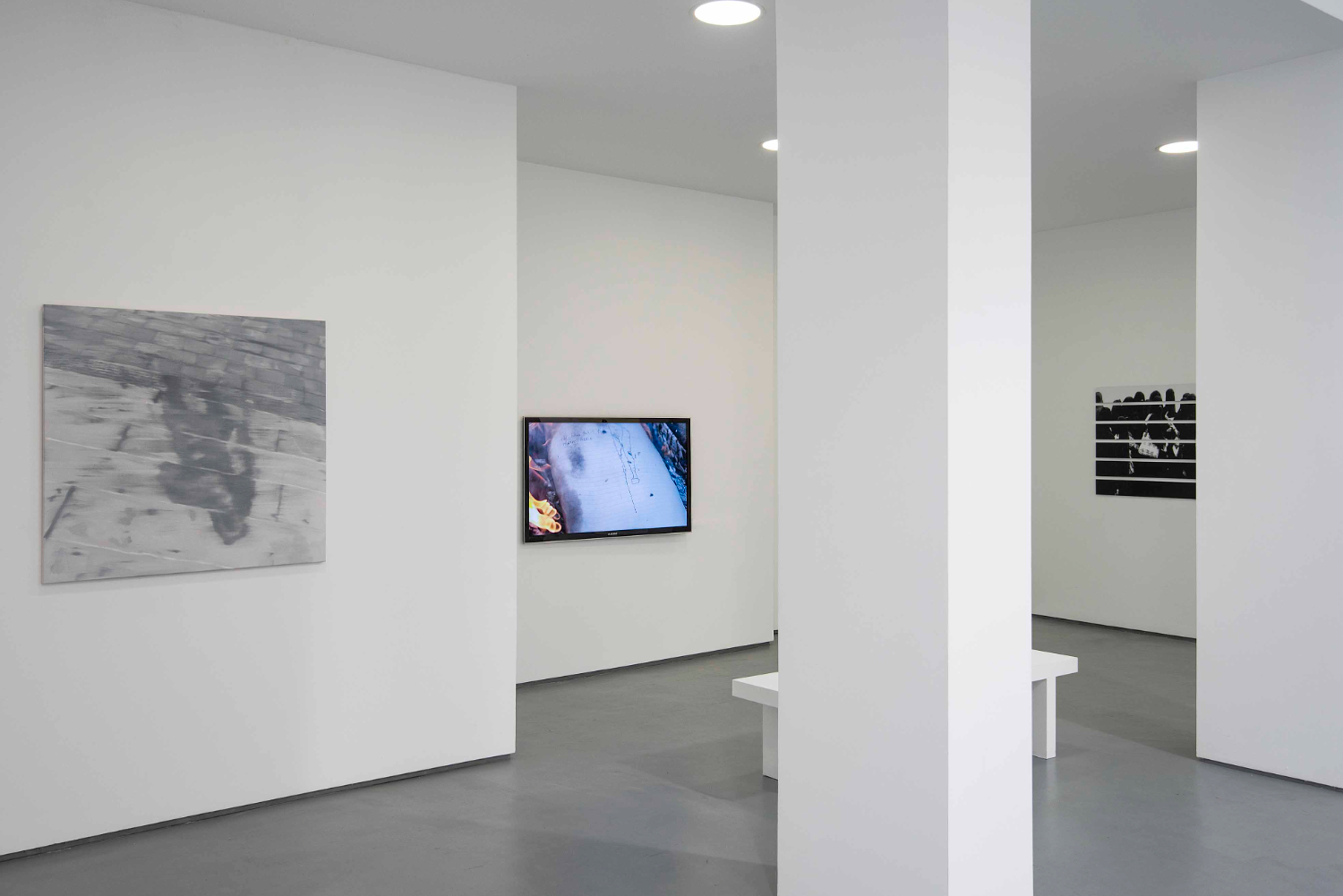 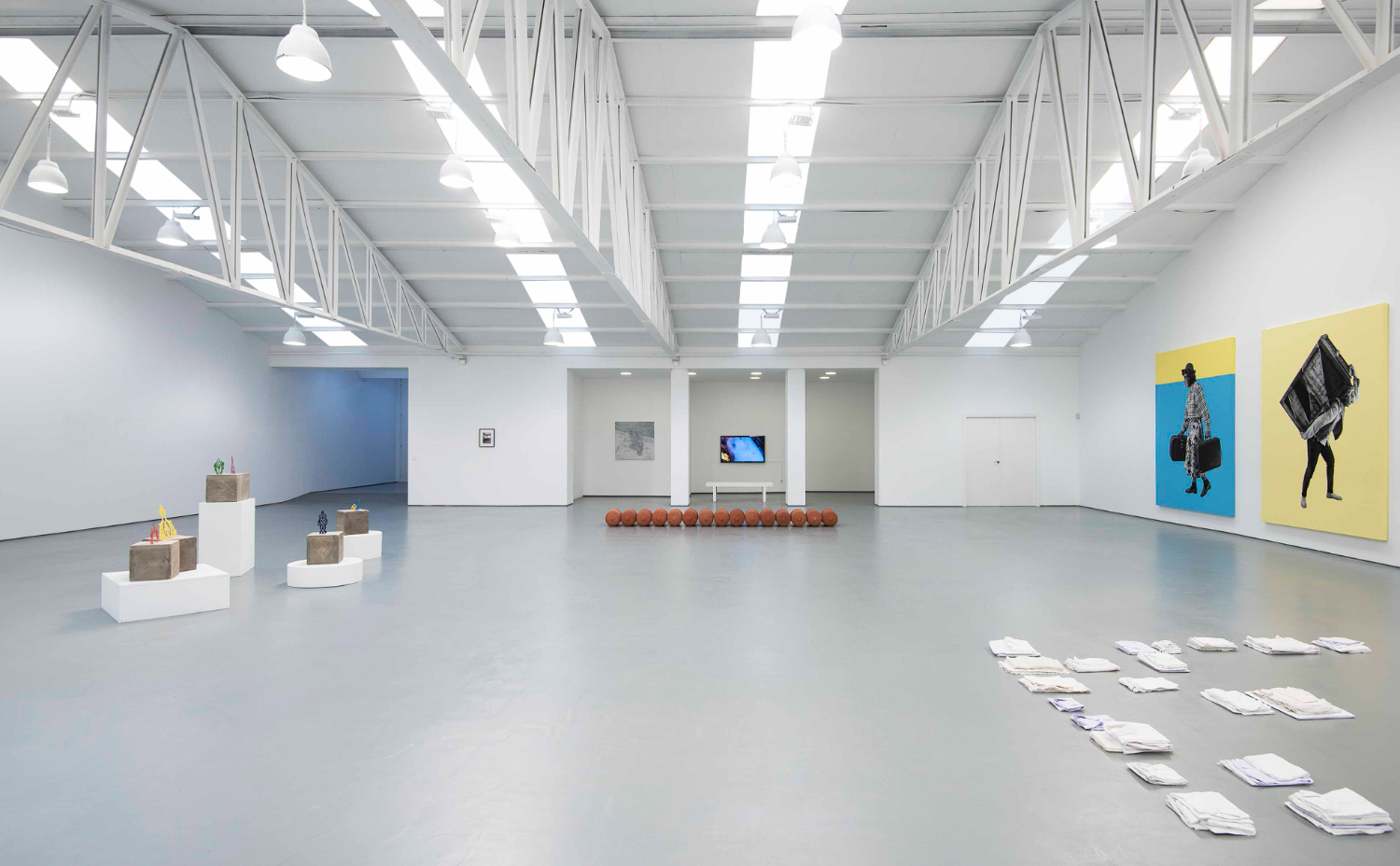 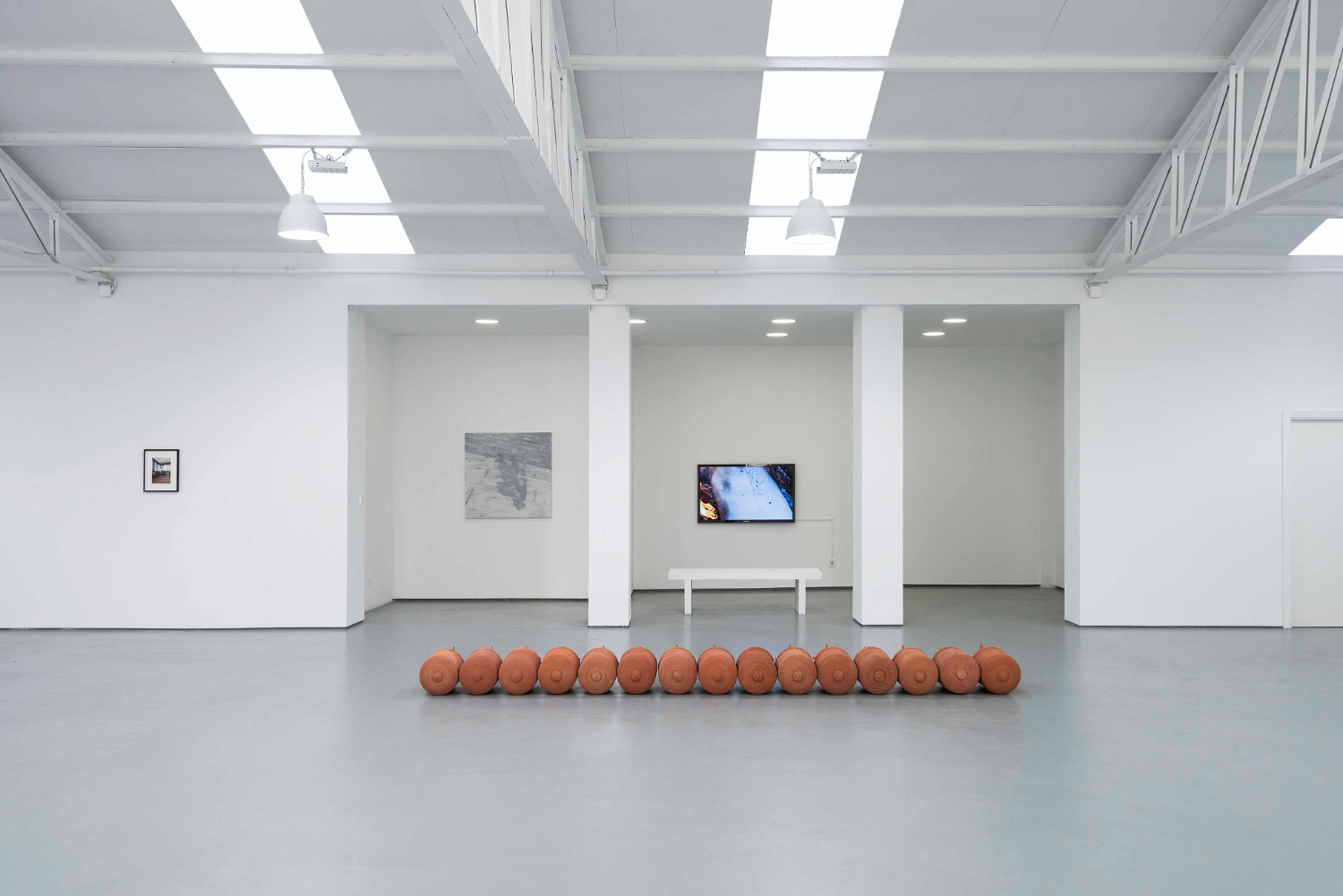 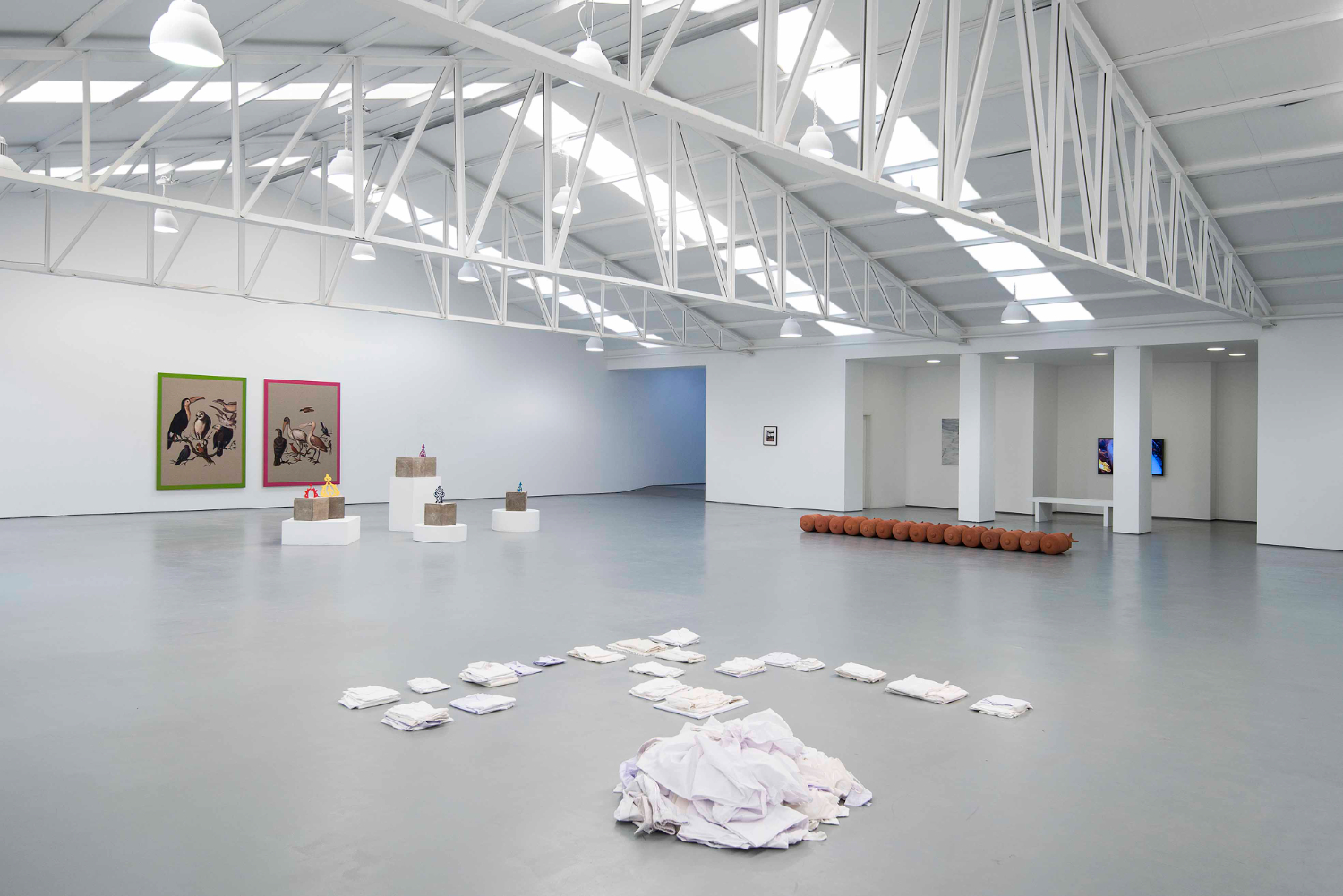 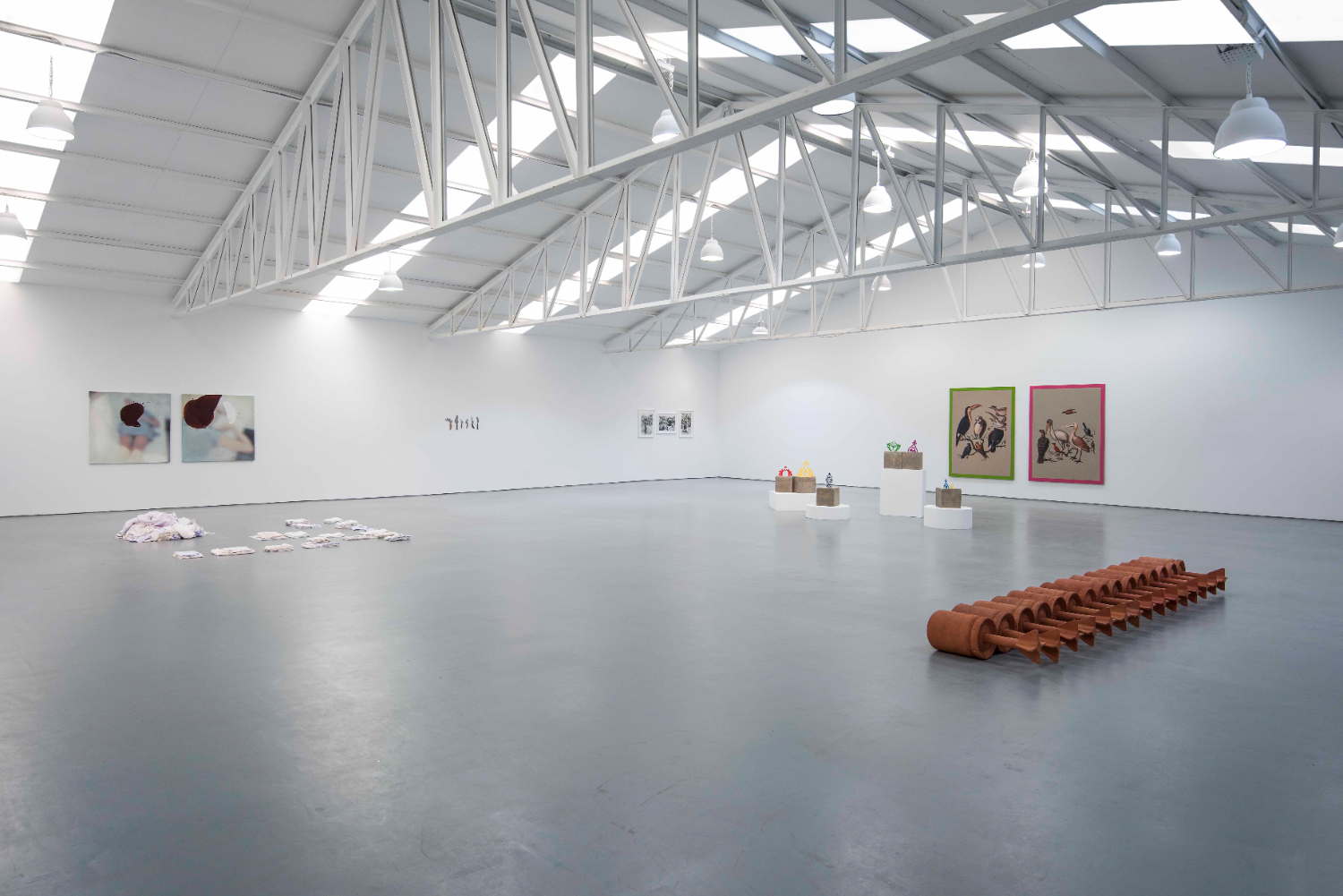 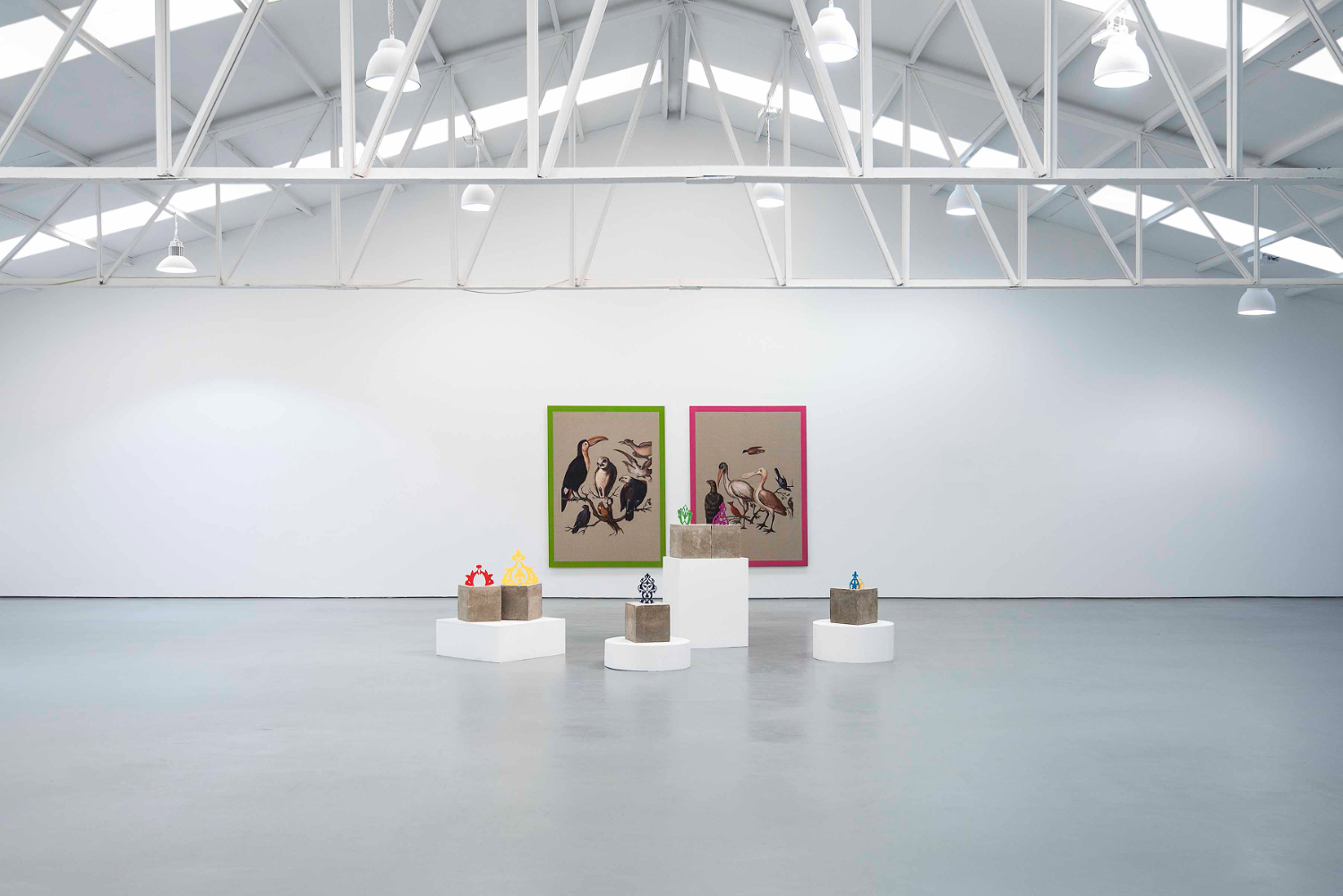 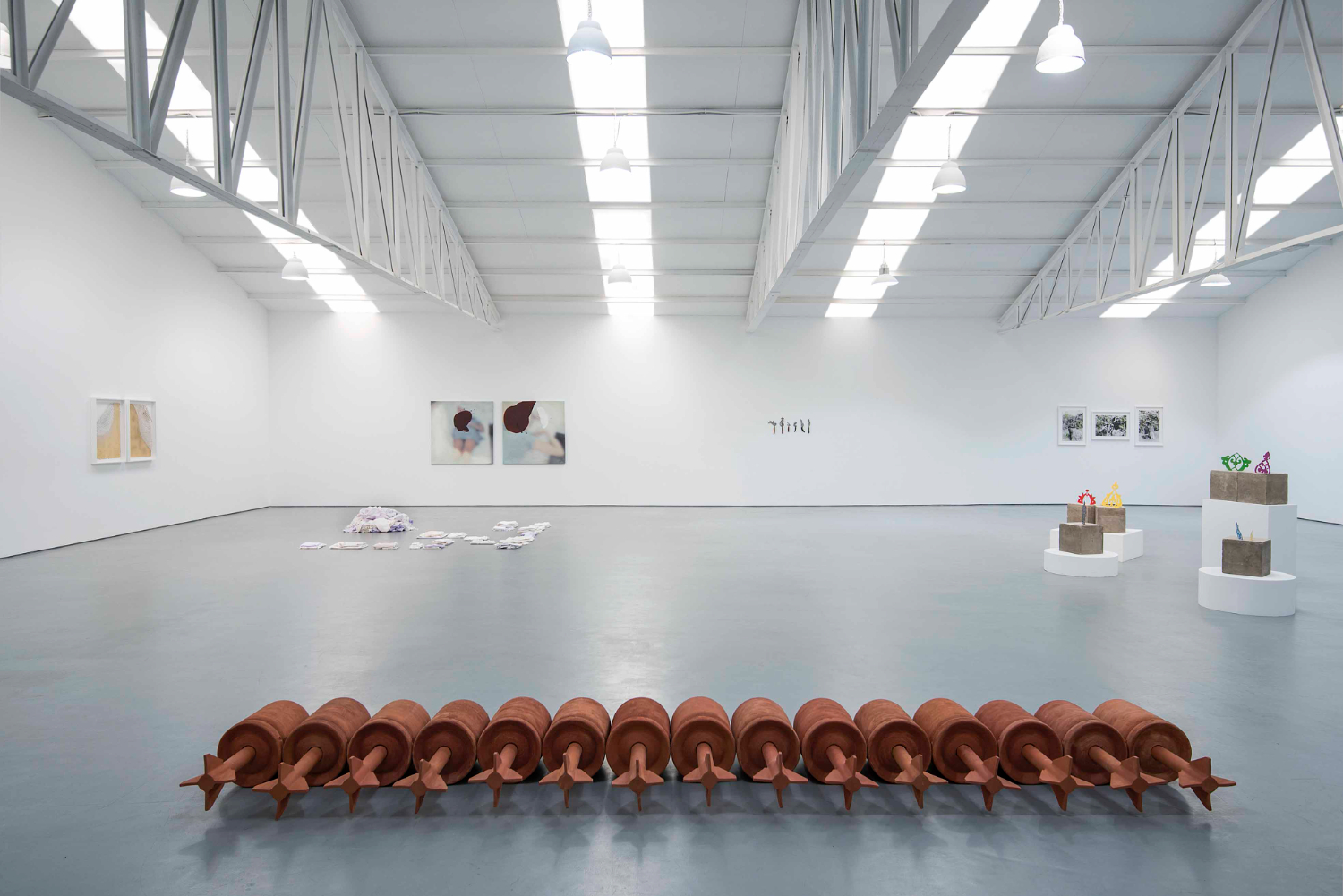 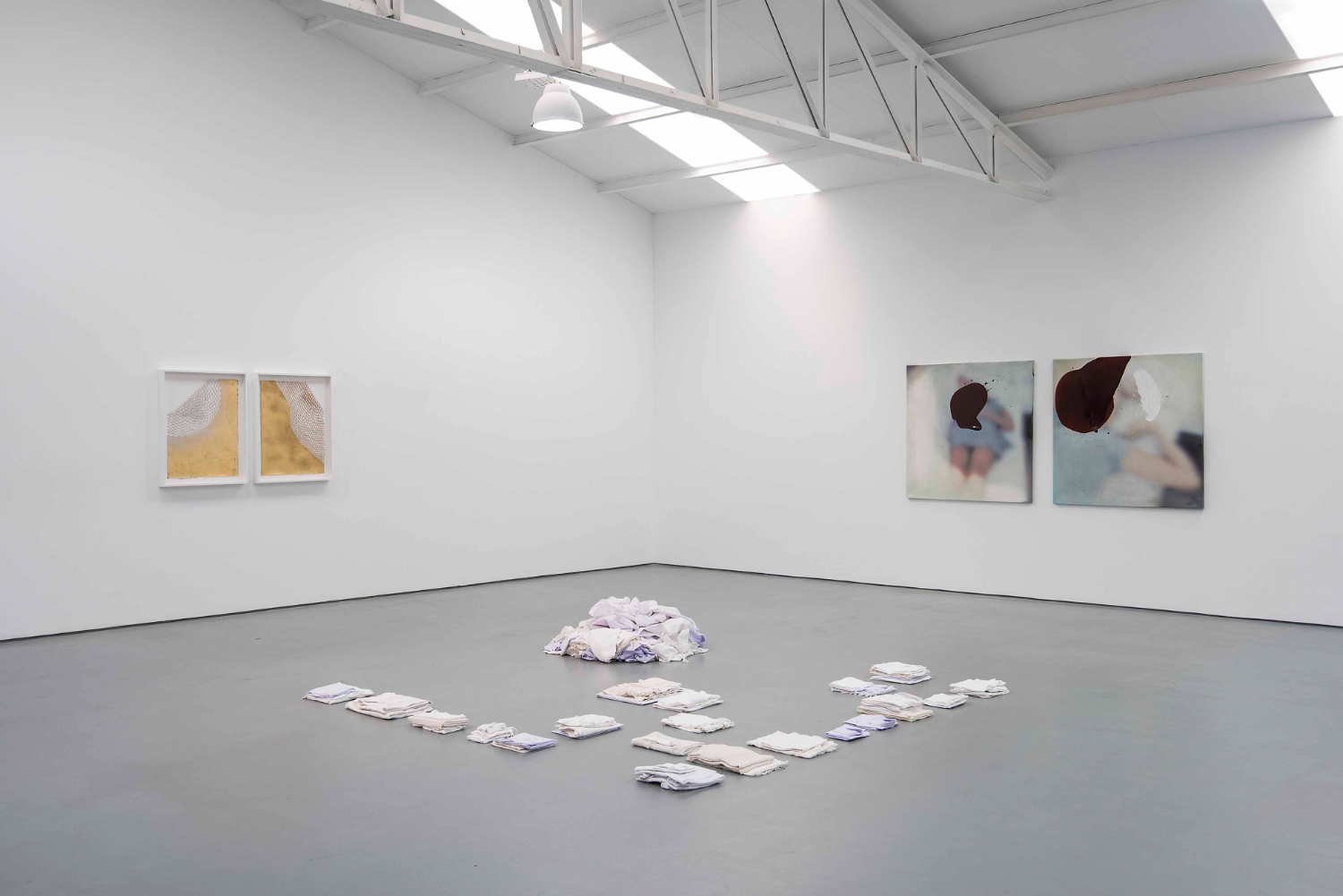 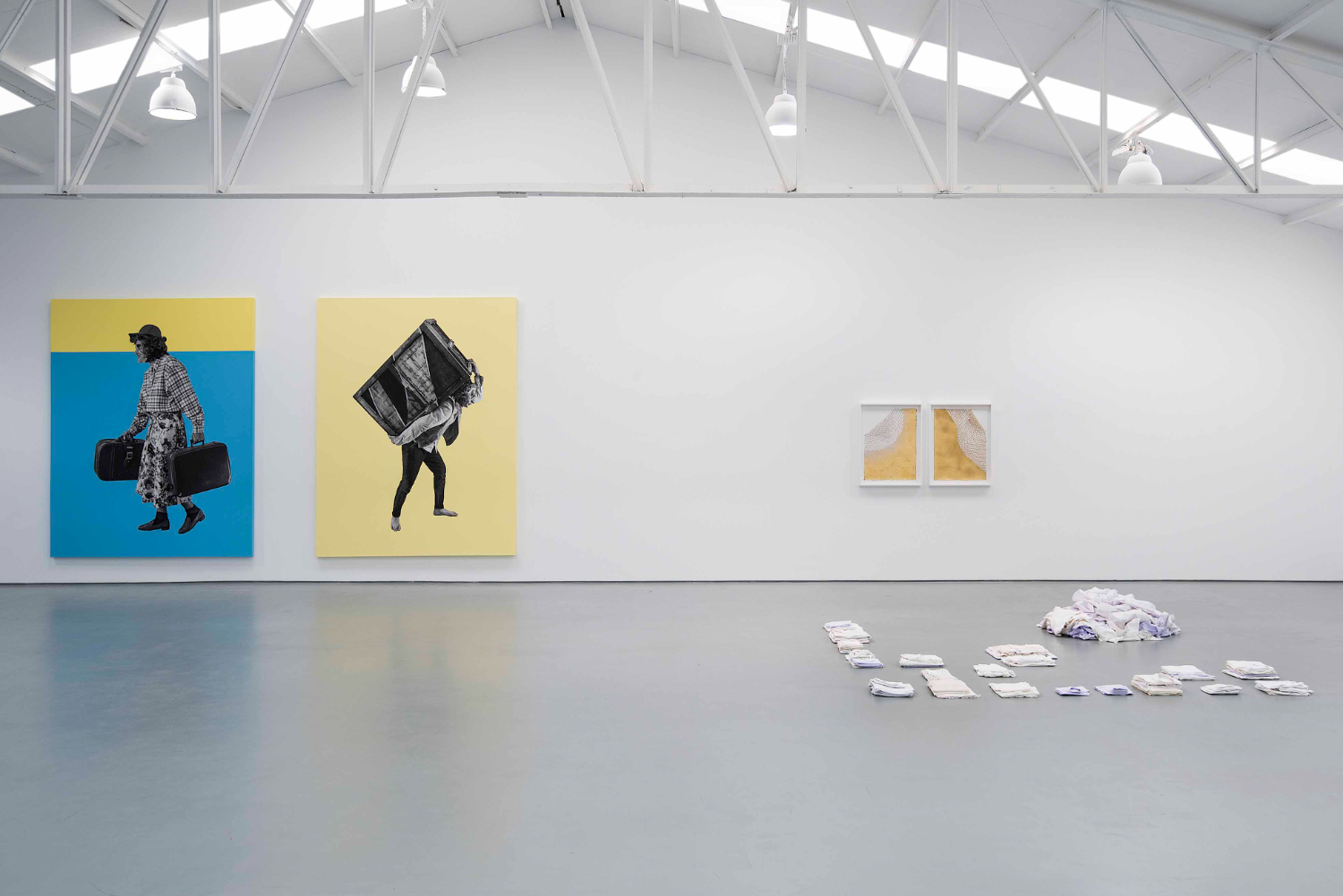 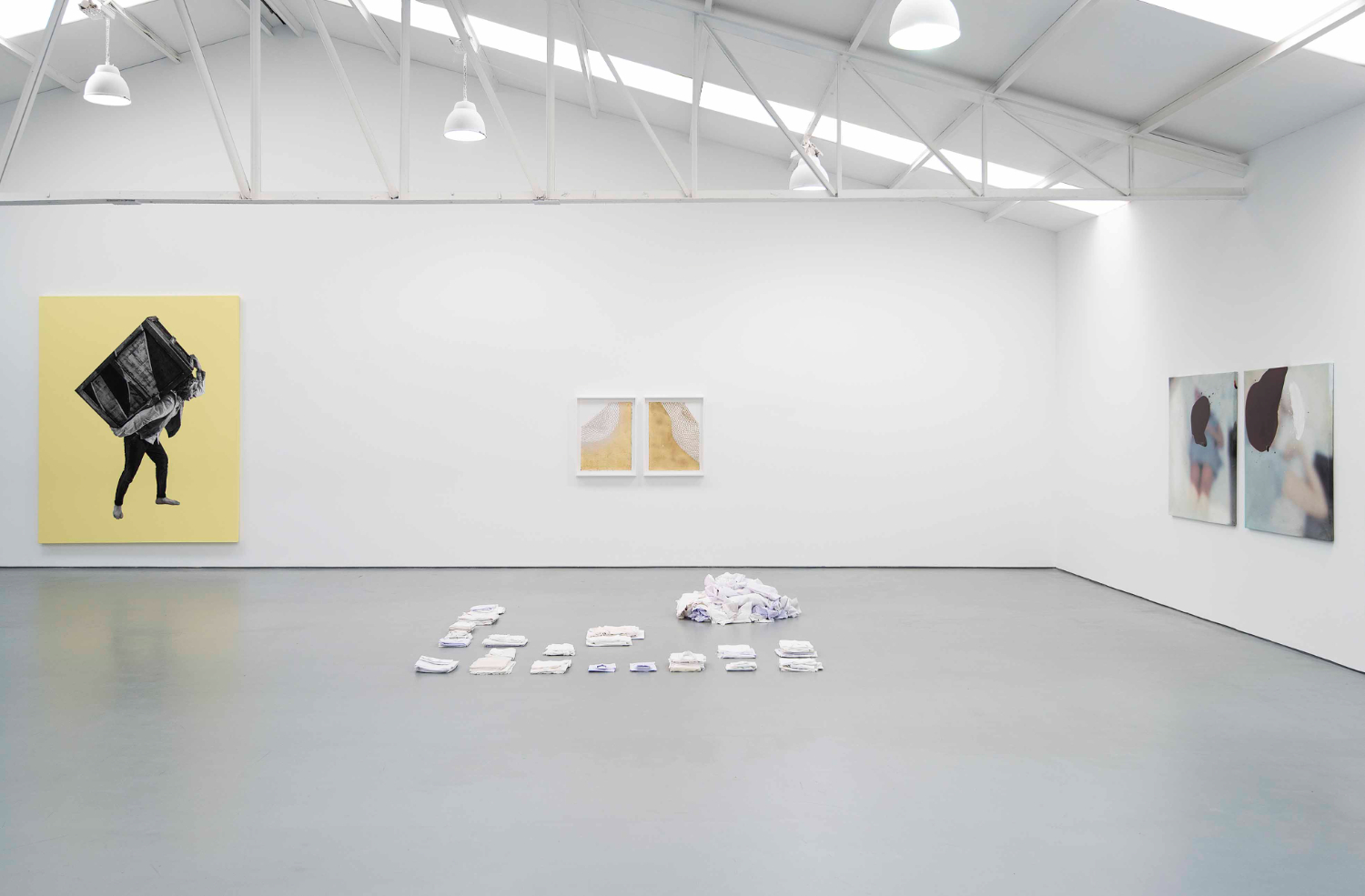 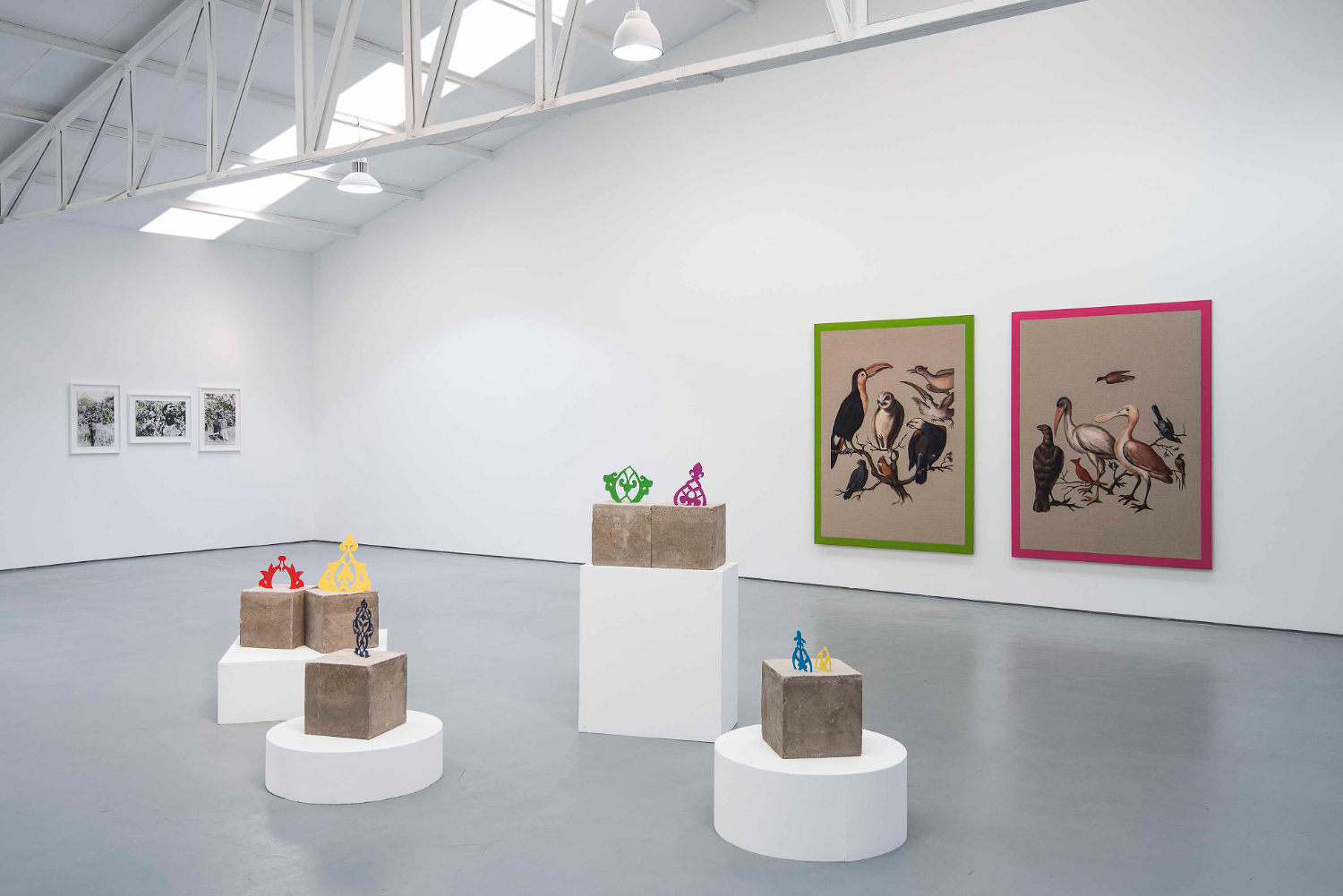 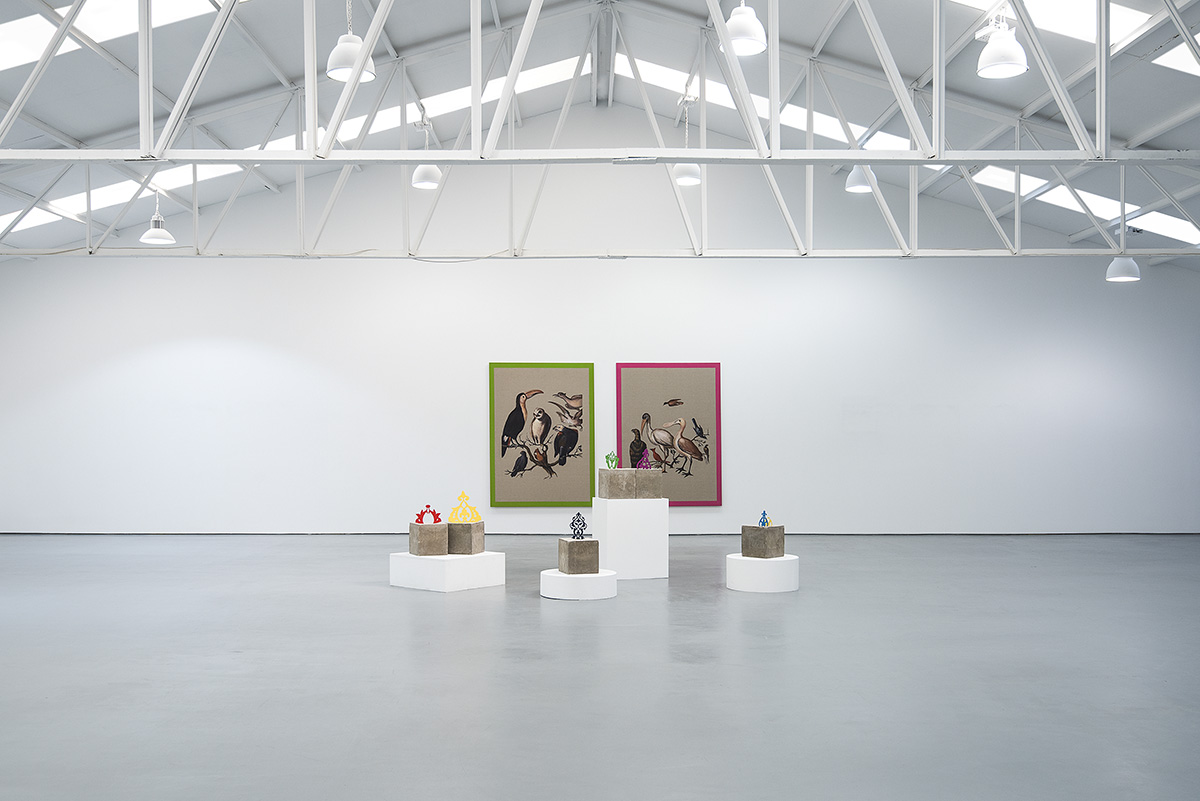 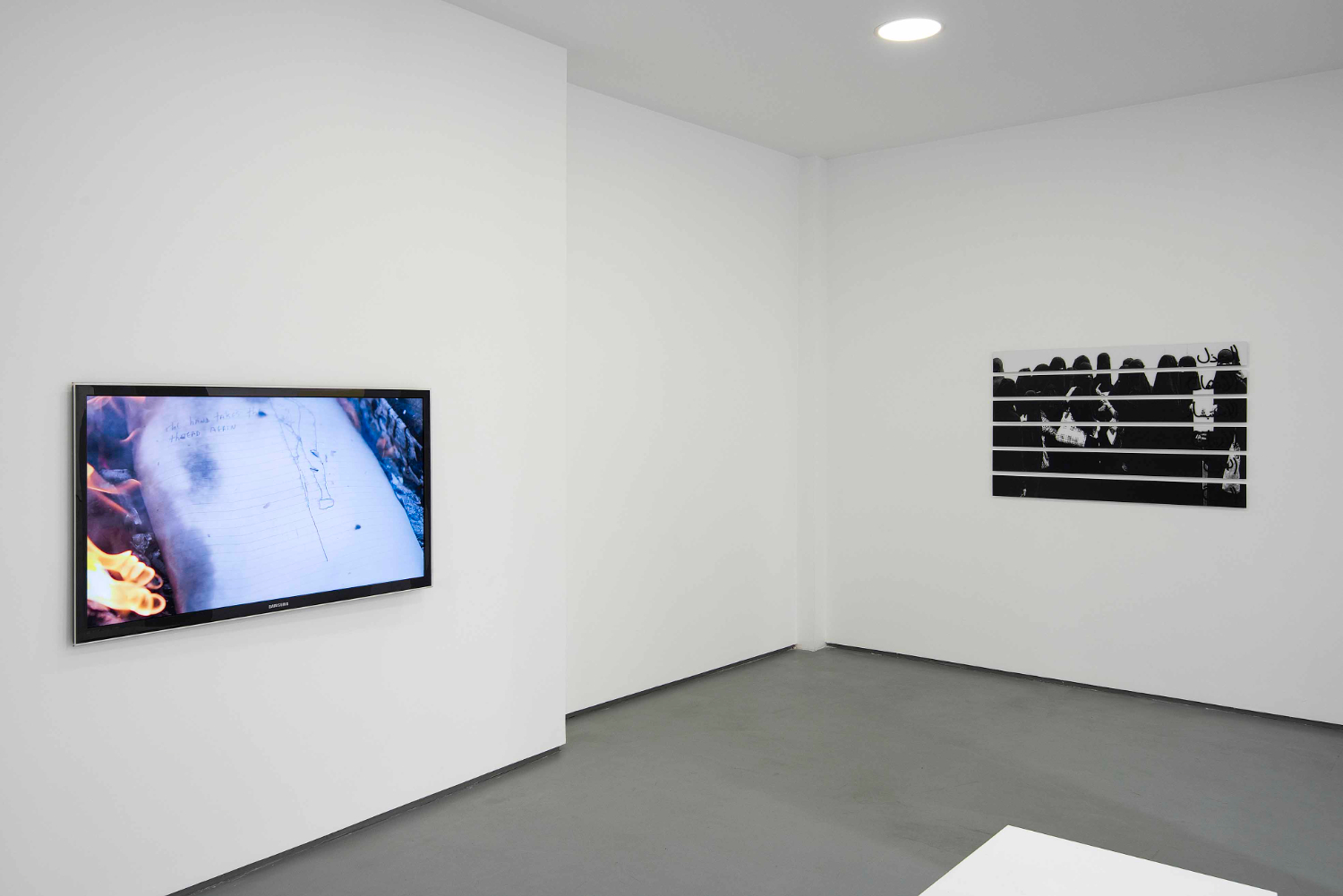 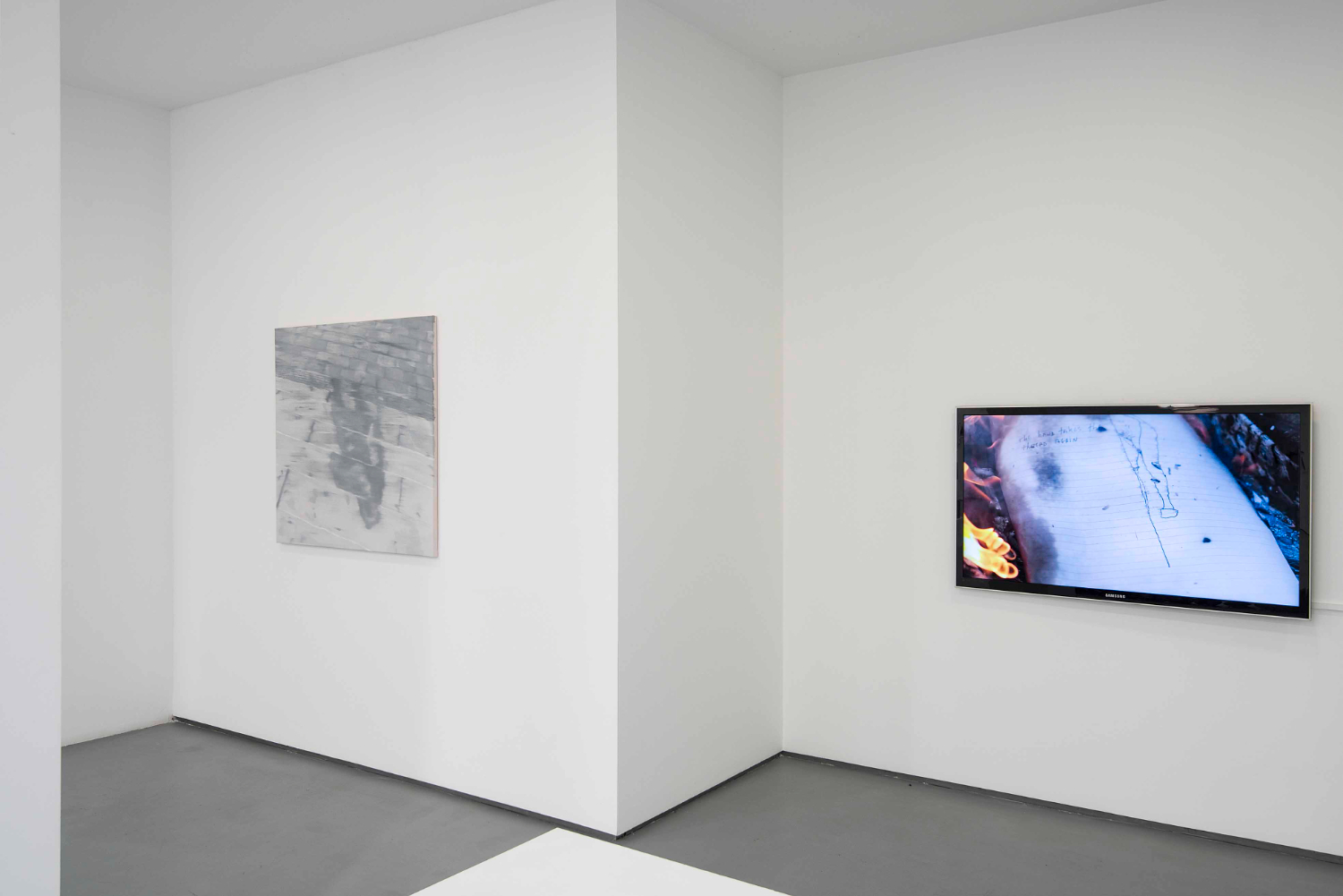 The exhibition borrows the title of the famous song by Queen and David Bowie, released in 1981, a peak year in terms of political and social events in the world. Bowie's lyrics allude to the oppression and stress subjected to individuals, and therefore to the external factors that cause them. From different geographies and contexts, the works gathered in this exhibition address the tensions and vital aspects of a society in decline, both on the social and political level, as well as on the natural level.

Globalization, in its beginnings, proposed the hypothesis of a certain homogenization of the inequalities established in markets and economies of the world. Carried by the development of information technologies and the media, globalization spread in the popular imagination before it could fulfill this hypothesis, underlining in the eyes of all the dissonance between the realities of one and the other. The finding, decades later, is the ambivalence of this initial hypothesis: by creating mass consumption, globalization has increased the exploitation of natural resources; motivating the displacement of individuals while setting up systems to control the migratory process, or favoring cultural exchange but fragmenting identities.

The works in the exhibition affect only some of the problems of today's society, often personal experiences of the artists. They invite us to review the Histories, from the first botanical expeditions to Latin America, the Second World War, the revolution in Angola, and the Chilean coup, to current immigration and industrialization policies or terrorism and modern warfare. Different realities that exemplify different class societies1, structures of violence, oppression and exploitation that have existed and continue to exist in our world. The exhibition aims to show the interdependence of everything with everything. An intersocial world2, «where relations between societies govern world affairs, where all men are linked, the weak and the strong. The sufferings of others become mechanically ours. This intersociality runs faster than decision. It produces its effect even before politics has taken over.»3

Bum bum ba ye [Under pressure], like the song, is a wish, a holistic hope for a better society, more equitable systems, and a greater understanding of the other.