Zoulikha Bouabdellah presents Observe / Reverse at Biennale de Rabat. The artwork consists of an overlay of scenes inspired by paintings that made a mark on art history: Olympia by Edouard Manet (1863), Gabrielle d’Estrées and one of her sisters by the School of Fontainebleau (1594) and The Three Graces by Raphael (1505). The video project prolongs a work of visual art undertaken two years ago. The starting point was a series of collages made from reproductions of orientalist paintings. Each image, which is part of a painting, is cut out according to the traditional pattern of oriental rugs, which include a border, a field, spandrels and a central medallion. 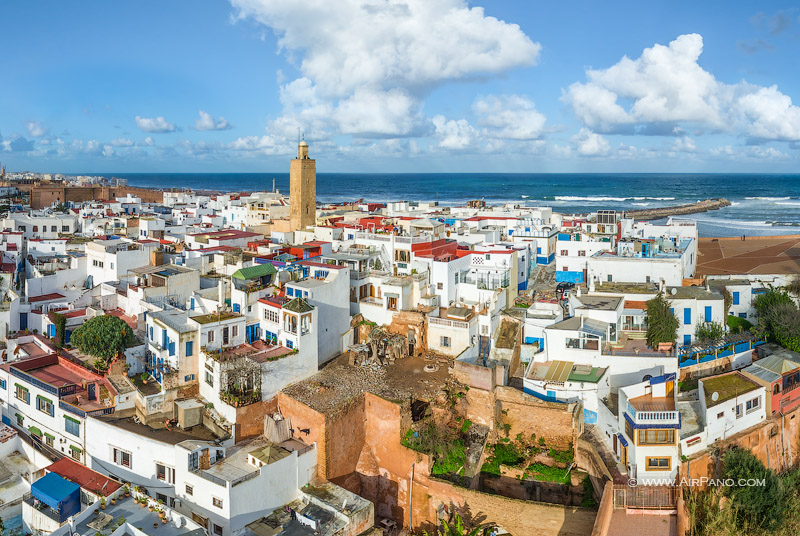 The biennale of Rabat is inaugurated this year as the first platform that will focus exclusively on women artists. The event, which will take place from September 24 to December 15, will feature Zoulikha Bouabdellah, among other contemporary artists of the international scene. 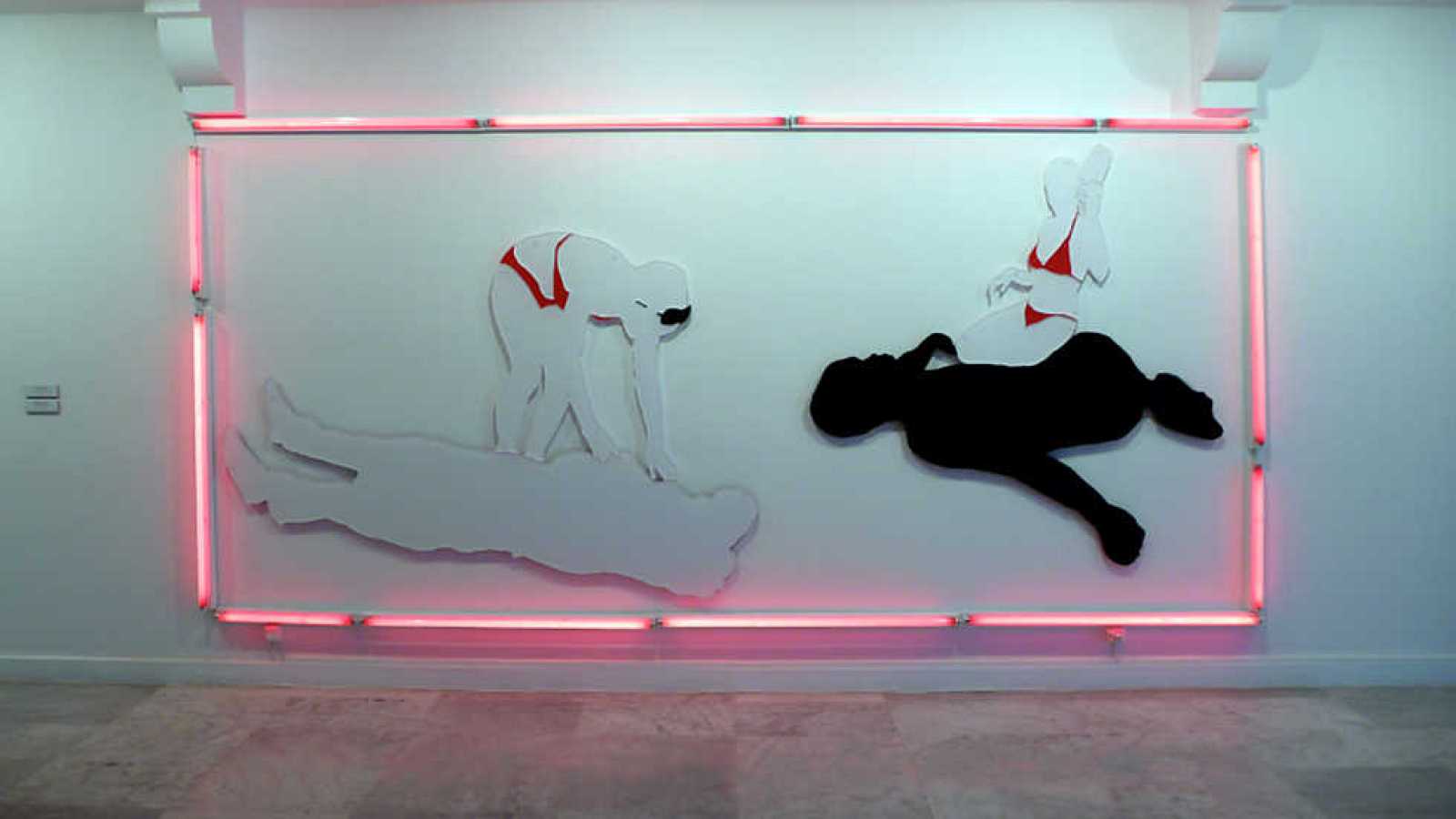 Metropolis presents a monographic program dedicated to the artist Zoulikha Bouabdellah, whose exhibition of half career Inverted was exhibited at the Atlantic Center of Modern Art (CAAM) in Las Palmas. In her works, the artist establishes a dialogue between Arab and Western cultures to reflect on the effects of globalization and question their representations with a subtle sense of humor. Combining images from very different visual traditions, it creates a new imaginary that favors common traits about differences.

The artist Zoulikha Bouabdellah talks about her work in HERstory, an exhibition of archives to understand the feminist voices of women and men from all over the world.

In conjunction with the exhibition Global Feminisms, Zoulikha Bouabdellah and other feminist artists from more than fifty countries discussed or performed their works in the Elizabeth A. Sackler Center for Feminist Art Forum.

Inverted, an exhibition by Zoulikha Bouabdellah

The Atlantic Center of Modern Art (CAAM) in Las Palmas de Gran Canaria presents the exhibition Inverted, by the French-Algerian artist Zoulikha Bouabdellah. The largest monographic project raised up in Europe about the work of this artist considered one of the most outstanding from the African continent.

International Forum "A decade of transformations in the Arab World". The information and culture revolution. "Literature, diaspora and culture". Zoulikha Bouabdellah, an Algerian artist, and Mohamed al-Daradji, an Iraqi filmmaker. Moderated by: Nuria Medina, Casa Árabe.

Art with a women perspective, Arabs and Africans

From Morocco and Algeria, Fatima Mazmouz and Zoulikha Bouabdellah, two women artists referring to feminism in the postcolonial context, talk about women's art for the International Women's Day. Both exhibited at that time and jointly at the Atlantic Center for Modern Art (CAAM).