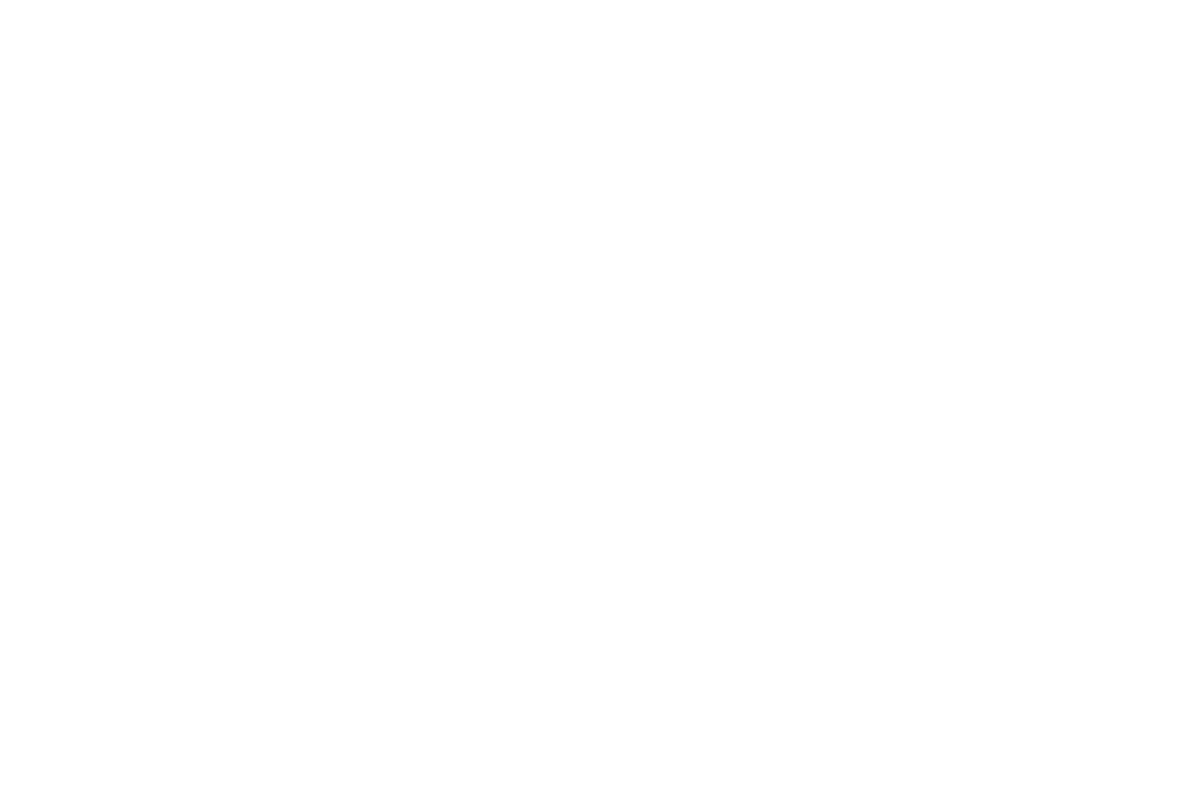 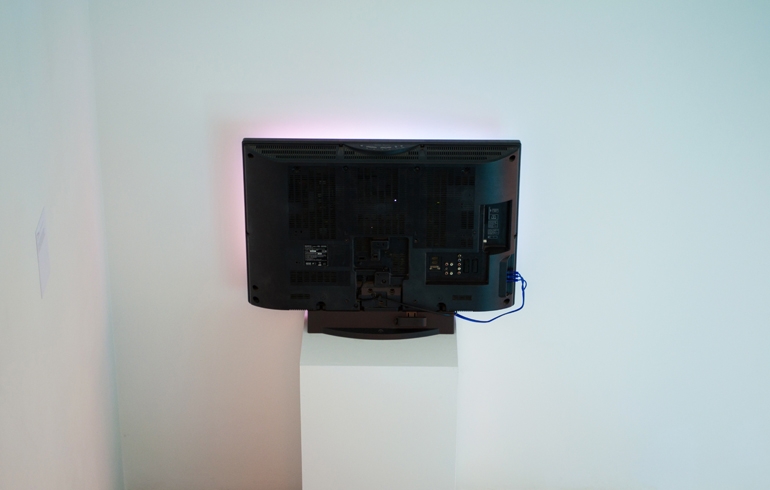 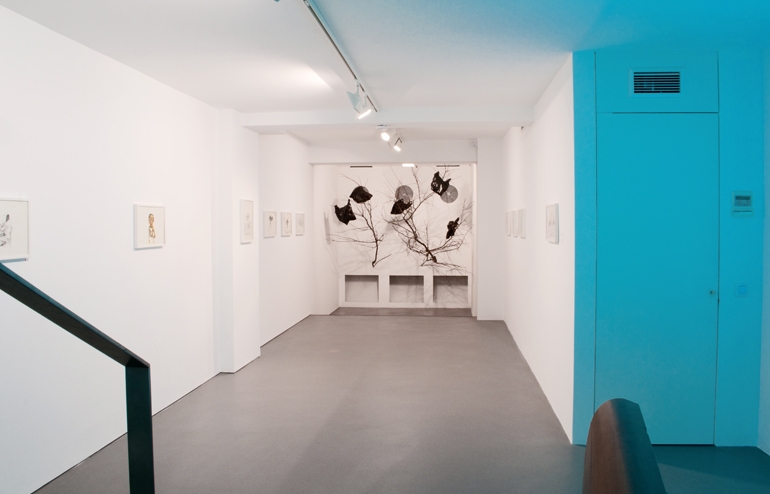 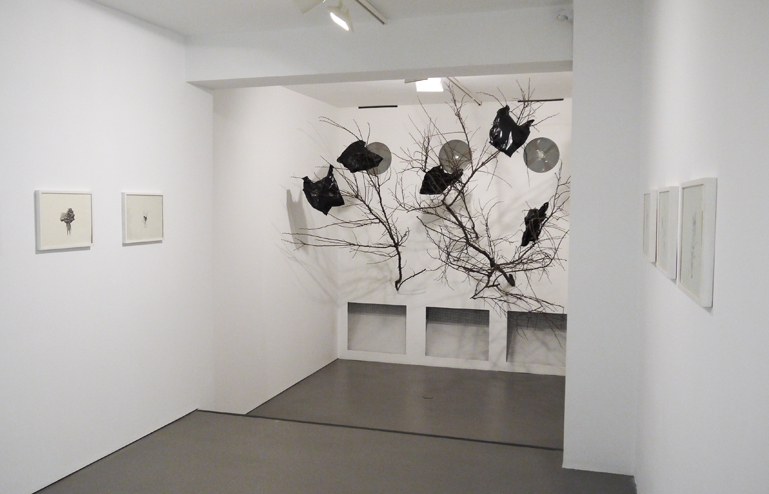 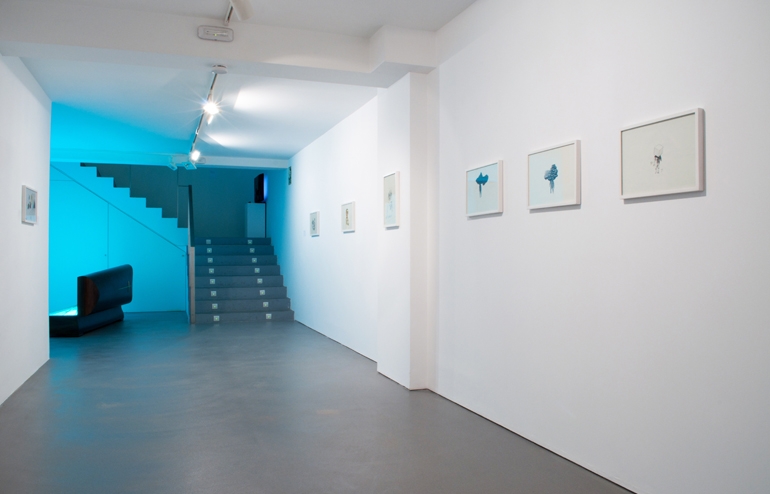 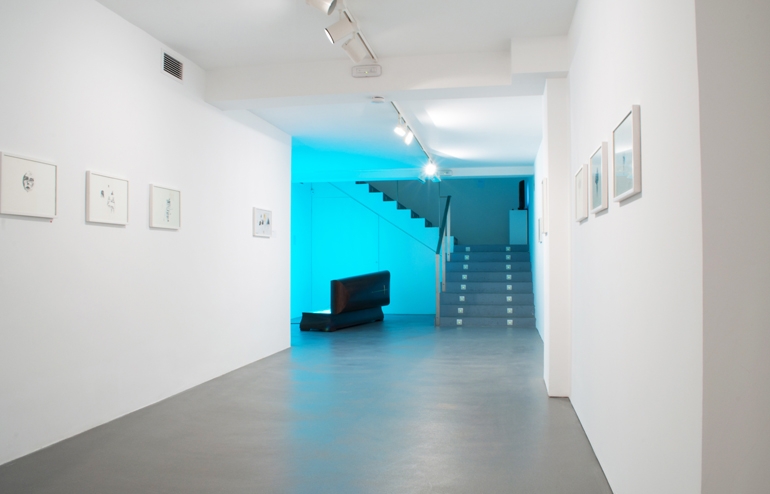 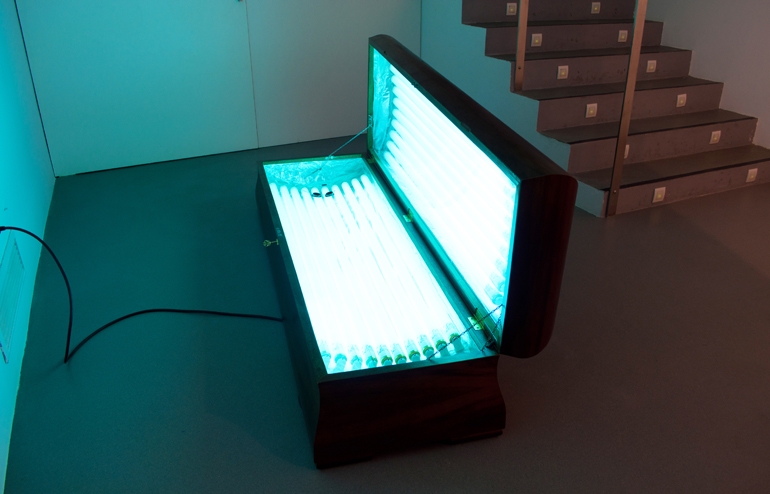 An eye in the West, and another across the Gibraltar Strait. The migrant vision of the Moroccan artist Younes Baba-Ali (Oujda, 1986) stars in his upcoming exhibition 'Desencuentro(s)' (Unecounters) in Sabrina Amrani Art Gallery (Madera, 23. Madrid). The exhibition reflects on the process of migration, but also on the hypermodern man's anonymity increasingly away from the idea of community. Audio, video, installations, drawings and even objects that have had their own migration to Europe make this proposal of blithe spirit, with which Sabrina Amrani continues her approach to the art that is emerging in North Africa and Middle East.

Baba-Ali says that without the interaction of the spectators, many of his pieces are meaningless. Therefore, he calls to 'live' the unencounter(s) of his work, transporting the visitor to the sensations produced by the return home of an immigrant or a call to prayer in one of the most universal language, morse code.

The exhibition in the Sabrina Amrani Art Gallery opens with the installation 'Social Landscape', a declaration of intent by the work of Ali-Baba. The piece was developed from plastic birds made in China and purchased by the artist himself in a bazaar in Istanbul. Following a similar path to these Chinese toys, many young North Africans dream repeatedly of flying to the old Europe in search of 'El Dorado'. However, as explained by Baba-Ali, the dream can be so empty and illusory as the interior of these birds, produced mechanically.

The disagreements and contradictions of the migration process are also shown in the installations 'Ending your life under the sun' and 'Parabole' (Parabolic dish). In the first, Baba-Ali shows the other side of the migration process: that of Western retirees looking to spend their retirement years in the sunny southern countries of Europe and North Africa, like Spain, Morocco or Tunisia. Therefore, the piece consists of a coffin that hides inside a UV machine. Meanwhile, the piece ‘Parabole’ offers the opposite vision of migration: a satellite dish, always present in the homes of many immigrant communities, searching for a signal that connects the individual to his home ... without success.

Sound, one of the hallmarks of the work of Baba-Ali, enters the scene with 'Call for Prayer': a megaphone called to prayer five times a day at the exact time at which the muezzins start singing every day. This is a sound that few westerners are oblivious, but not understand the meaning of what they hear. In this installation, the artist offers his version in Morse code ... will it break the language barrier?

The trip proposed by Baba-Ali ends with a return home, often as difficult and contradictory that the entry into a foreign country. 'Untitled (Landspace)' shows a landscape filled with garbage bags. It is one of the images they receive the expatriate who returns to many countries of North Africa and Middle East: the non-biodegradable plastic bags that are not collected in the bustle of the souks and, abandoned, are dragged by the wind ending up hooked on trees.